Home Blog Family cruises 12 Things To Do Before 12 ¾ 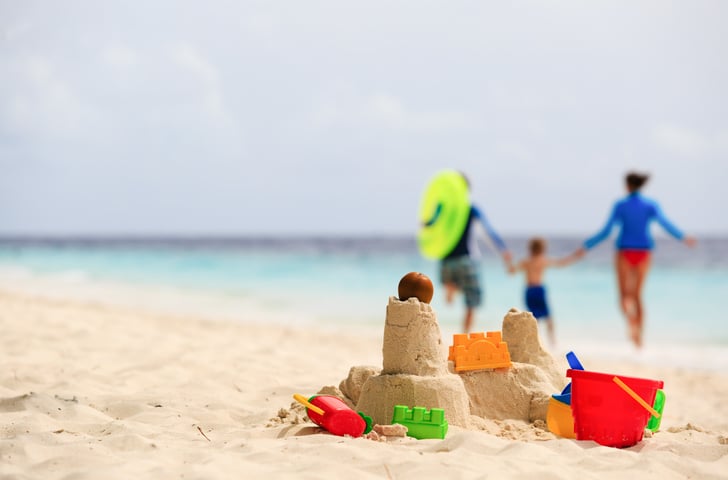 Remember when you were a kid and your days were spent on adventures rather than computers? If your little travellers haven’t yet ticked these 12 things off their list by 12¾, your next holiday could be a good time to start. Here’s our guide to cruising for kids:

Ride a sledge pulled by huskies

The only thing better than walking in a winter wonderland is being pulled through one by a pack of excitable huskies. Pull on your snowsuit, meet your huskies, then make yourself comfortable on a reindeer skin-lined sledge as you set off on an adrenaline-fuelled adventure through the snow.

Do it: On a P&O Cruises Norwegian Fjords cruise, several of which feature dog sledging excursions to Alta in the Land of the Midnight Sun. 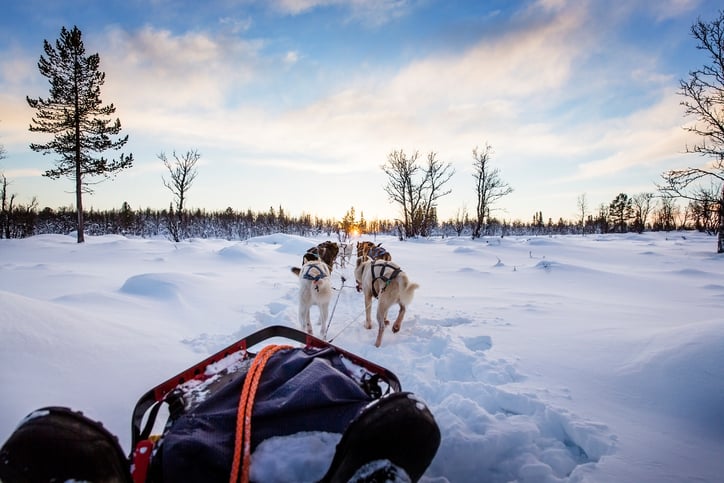 Eat pizza and ice cream until your tummy hurts

The best thing about being on holiday is that the rules go out of the window, along with the suggestion that your eyes could be bigger than your belly! If you’re going to eat slice after slice of gooey margherita pizza, followed by gallons of sweet strawberry ice cream, what better place to do it than in Italy.

Do it: In Naples, home of pizza and a port of call which features on many Mediterranean itineraries from P&O Cruises.

Imagine seeing an enormous whale shark coming towards you from the watery depths of the deep blue sea! Fortunately, whilst it may be the biggest fish in the world, the whale shark is docile and harmless to humans. How many other kids at school are spending their school holidays diving with sharks?

Do it: In Cozumel on Mexico’s Yucatan Peninsula. Royal Caribbean International’s ‘Whale Shark Encounter and Snorkel’ will put you face to face with these amazing creatures. 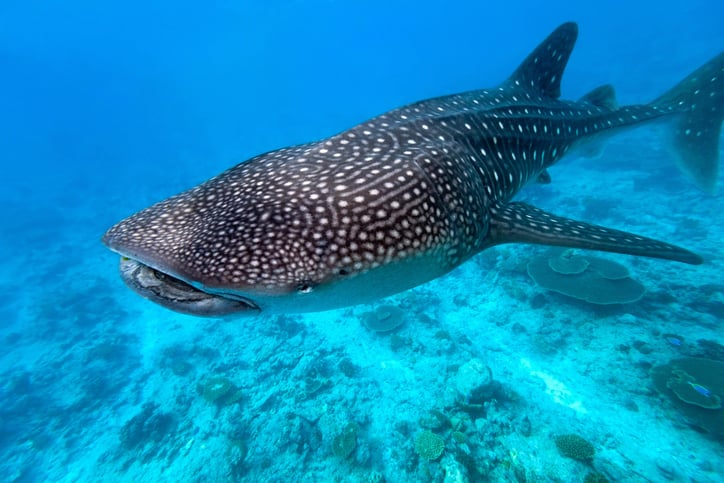 Gazing up at skies painted in shades of red, green, purple and blue is a once-in-a-lifetime experience that you’re never too young nor too old to appreciate. Watch the Northern Lights dance across the icy skies, before warming up with a mug of hot chocolate filled to the brim with cream and marshmallows.

Do it: Alta is a port of call that features on many of P&O Cruises’ Norwegian itineraries and is home to the world’s first ever Northern Lights observatory. 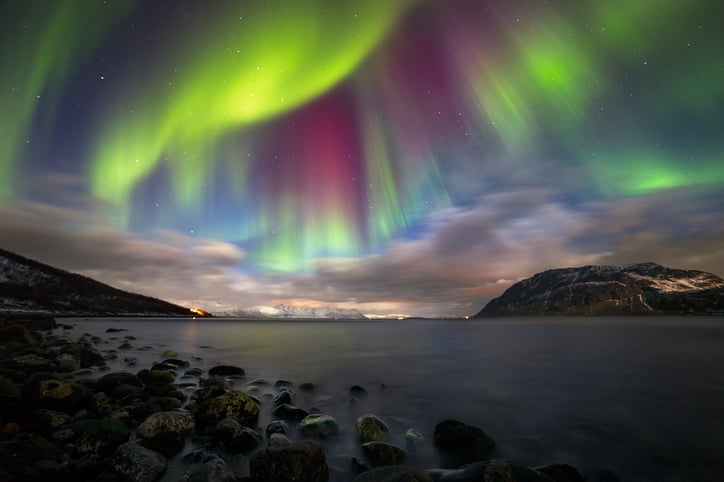 Hail a cab, fasten your seatbelt and take a trip through the neon-lit neighbourhood of Times Square. With your nose pressed against the window, keep your eyes peeled for the poster-lined streets of Broadway, larger than life M&M’s and big-money billboards as bright as you’ve ever seen.

Do it:  Cunard’s Transatlantic cruises are famous but offer an experience more suited to adults than children. For the fun factor, it’s got to be Norwegian Cruise Line. 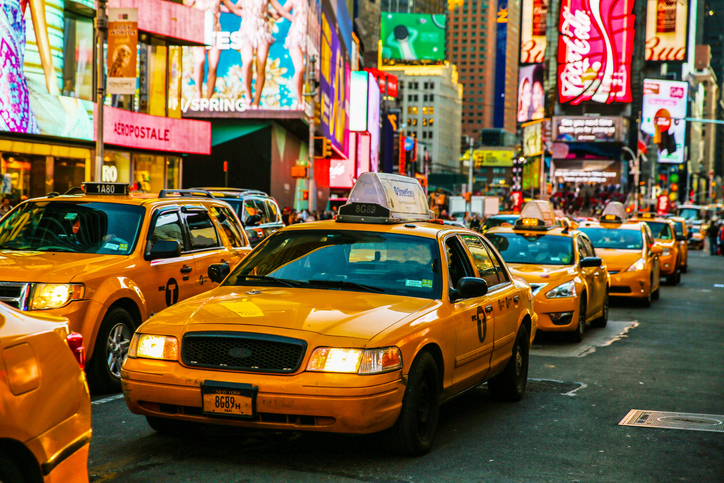 Go stargazing in the desert

If you think the starry sky looks amazing on a clear night at home, you’ve seen nothing yet. Take a sunset camel ride into the desert, lay a blanket on the sand and warm your hands on the camp fire. Once you’re tucked up cosy in your camp bed, the fires will go out and leave countless stars to light the sky.

Do it: In Dubai. Both MSC Cruises and Royal Caribbean homeport family ships in the UAE and offer pre-cruise stays in the city. 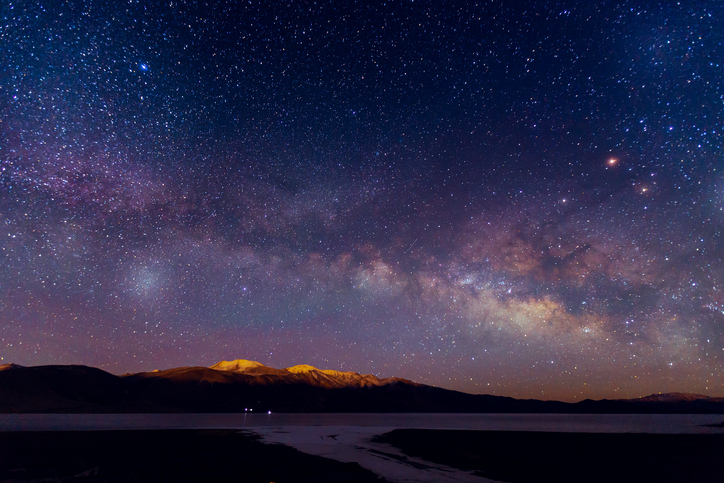 Walk in the steps of a Roman gladiator in the Colosseum

Follow in the footsteps of the fearless Roman gladiators who fought in Rome’s Colosseum. Imagine the roar of the crowd and the rush of adrenaline as you see the awesome sight for yourself, minus the lions, tigers and bloodthirsty opponents.

Do it: Many Mediterranean itineraries visit Civitavecchia for Rome, including inaugural season itineraries on board Harmony of the Seas, Royal Caribbean’s brand new family ship. 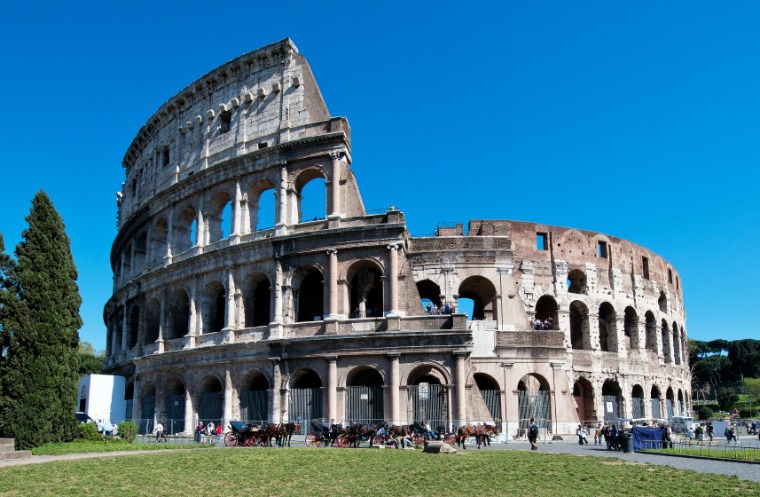 Imagine discovering a secret island in the middle of the Caribbean Sea! You’ll find white sands and blue seas when you first arrive, but venture a little further ashore and you might come across a zip line, BBQ shack or even a waterpark.

Do it: Royal Caribbean have two private resorts. For the private island experience, head to the Bahamian CocoCay. Alternatively, Labadee is carved into the coast line of Haiti. 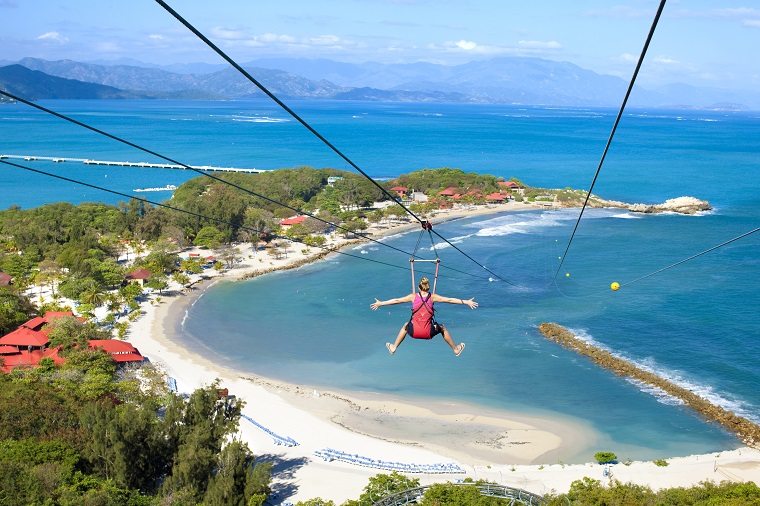 It’s difficult to comprehend the scale of the humpback whale until you see one for yourself, preferably as it breaches alongside your boat. Marvel at its massive fluke crashing into the sea, before it disappears to feed on the fish scattering in the depths below.

Do it: The waters of the Inside Passage near Juneau, Alaska, are home to a healthy humpback whale population. Join Princess Cruises’ Animal Planet exclusive ‘Whale Quest’ excursion. 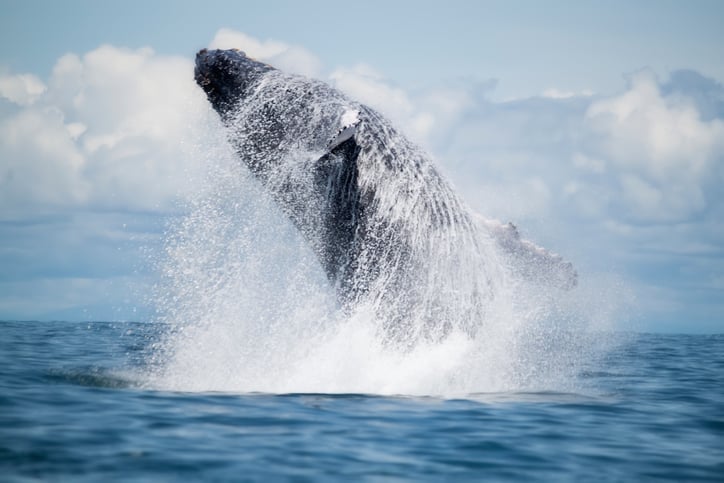 See a bear in the wild

Big brown bears may look cute in the story books but they’re wild predators in real life. We wouldn’t want to come face-to-face with these natural born hunters, but watching these heads of the food chain in action from a safe place is thrilling!

Do it: Alaska is the place to be for bear spotting. Head there with Princess Cruises and see bears, bald eagles and more on an Evening Wildlife Expedition. 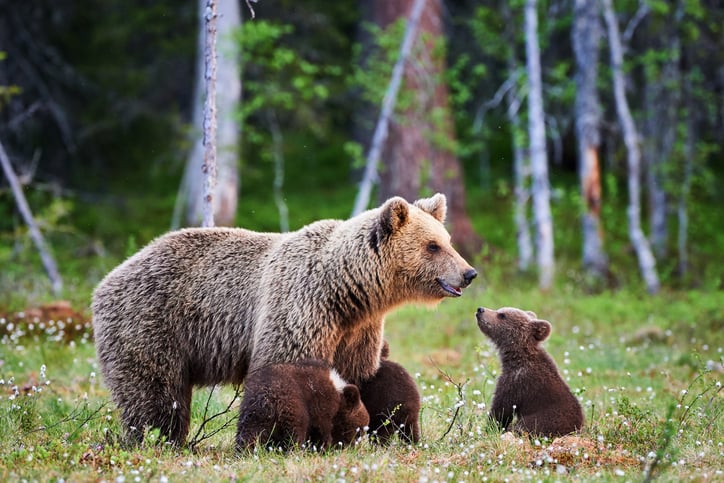 School history lessons were filled with stories of Pompeii, the famous city destroyed by the eruption of Mount Vesuvius. Visit the perfectly preserved city, before hiking to the volcano’s crater, where fumes and heat remind us that this monster volcano is very much alive and kicking!

Do it: On a Western Mediterranean cruise with Norwegian Cruise Line. Excursions to Pompeii depart from Naples, a popular port of call on many Mediterranean itineraries.

Whether you’re the world’s biggest Teenage Mutant Ninja Turtles fan or just want to get closer to these gentle creatures, swimming with turtles in the Caribbean is one of those experiences kids will love.

Do it: In Barbados with P&O Cruises. Take a catamaran trip around the coastline, stopping to swim with turtles along the way. 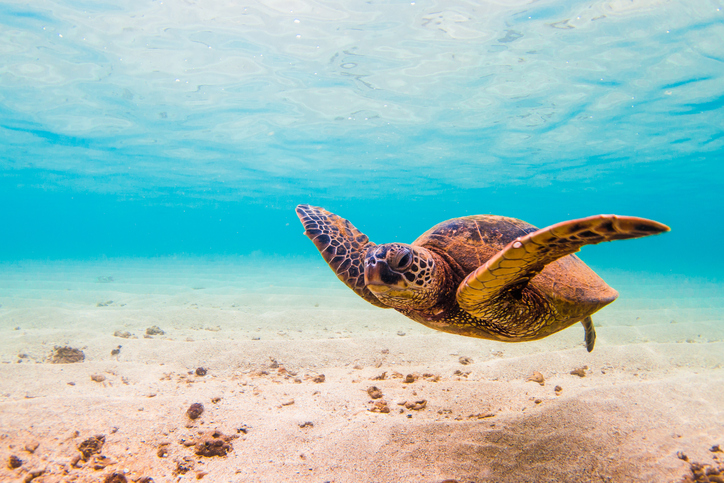