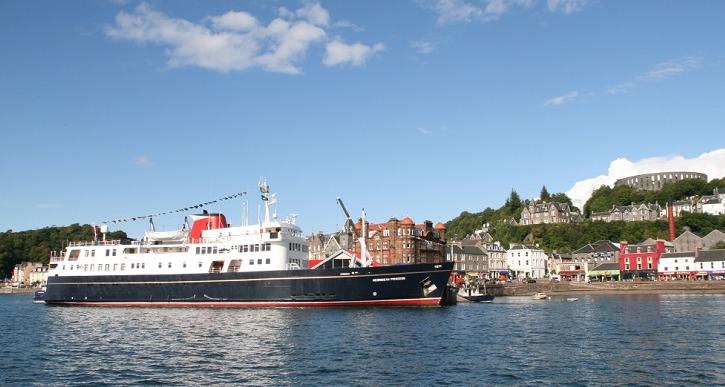 Hebridean Princess really is one of a kind and small ship cruising around the British Isles just doesn’t come much more intimate than this. Here are eight things you probably never knew about Hebridean Princess, the ship which boasts Her Majesty The Queen amongst its fiercely loyal following.

1. Hebridean Princess is literally fit for a queen. Her Majesty Queen Elizabeth II has chartered the ship twice; once in 2006 for her 80th birthday and again in 2010 to celebrate Princess Anne’s 60th and Prince Andrew’s 50th birthdays.

2. Hebridean Princess is one of the smallest ships at sea, accommodating just 50 guests in 30 spacious cabins, 10 of which are reserved for single travellers. There are almost as many crew as guests on board, with at least 38 on each sailing. 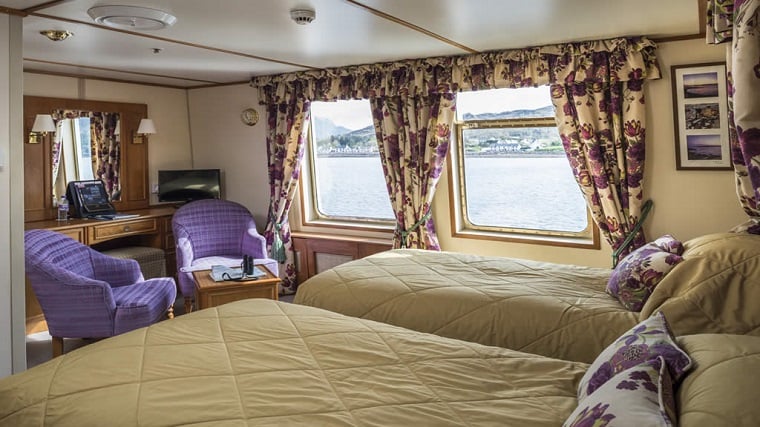 3. On most days, Hebridean Princess berths in two different locations; one in the morning and another in the afternoon. 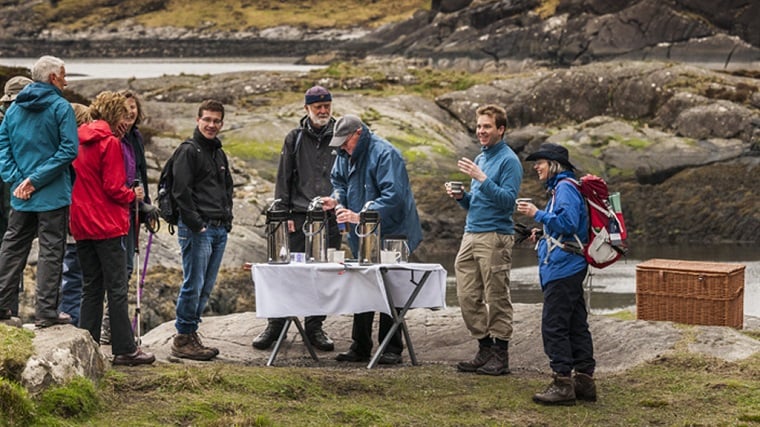 4. Some of the places visited by Hebridean Princess in the Highlands and islands of Scotland are so remote that no landing places are available. Special beach landing crafts take you ashore. 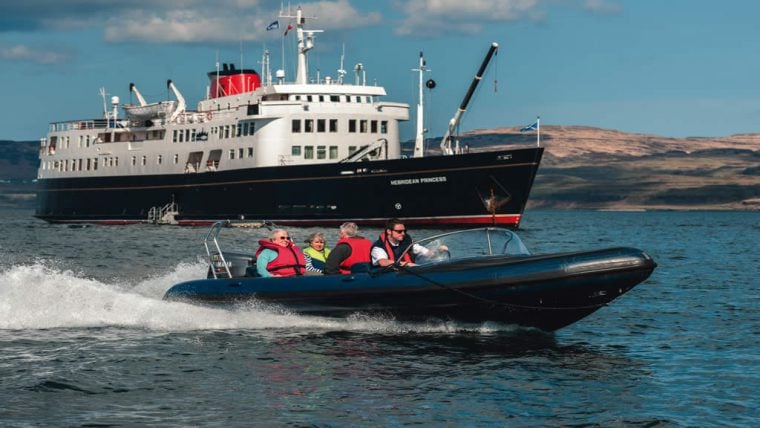 5. Hebridean Princess started life as the ‘Columba’ car ferry and was earmarked to become the floating seat of the British government during the Cold War. The ship was extensively refurbished to become the intimate cruise ship known today as ‘a floating country house hotel’ in which passengers are made to feel like house guests.

6. Hebridean Princess is totally all-inclusive. Your fare includes everything from meals – including dining and picnics ashore – to entrance fees at places of interest, Wi-Fi, transfers and parking, and all drinks including champagne. Even optional additional activities such as fishing trips and speedboat rides are included. 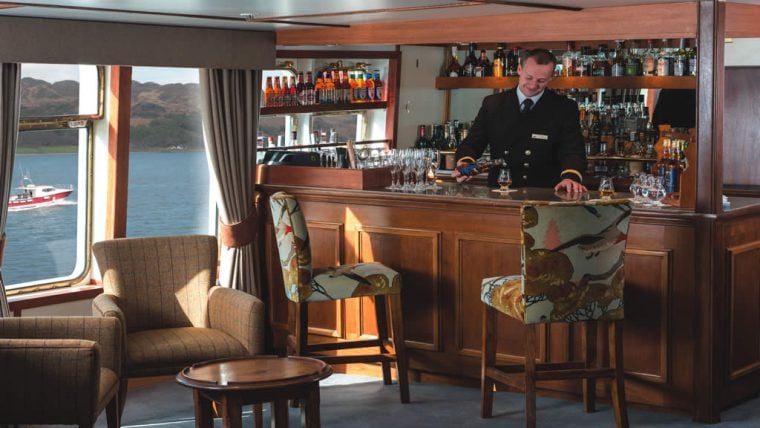 7. The Columba Restaurant seats all guests at the same time with most tables set for two and the option to create larger tables where necessary. Solo travellers are invited to join the Captain or Chief Officer’s table.

8. Hebridean Princess celebrates her 30th anniversary in 2018. The pearl anniversary celebrations will see the ship sail itineraries replicating those of her 10th and 20th cruise seasons, visiting the British Isles, the Channel Islands, the Isle of Scilly, Northern France and Belgium.

If one of the smallest cruise ships at sea has you intrigued, find out more about her here. 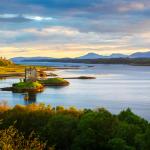 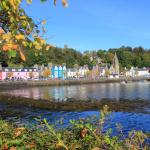 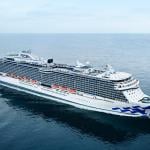