8 Things You Must Do in Miami 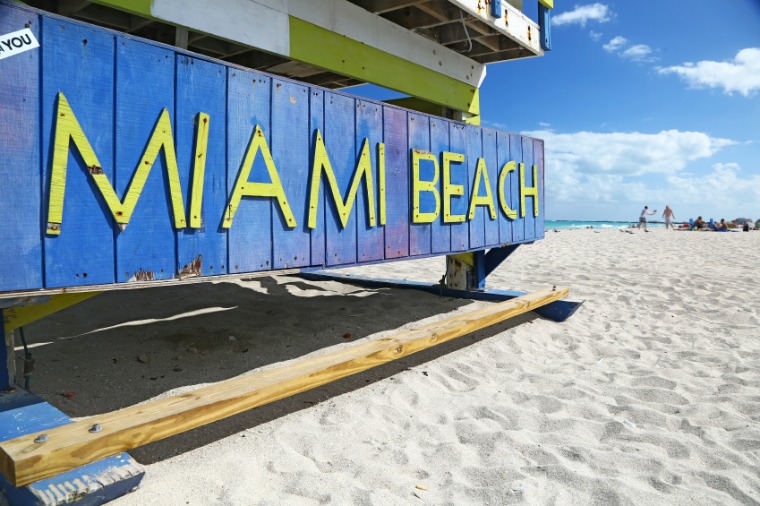 With NCL Escape mid-way through its inaugural transatlantic crossing and Miami-native Pitbull lined up to perform at a pier-side christening ceremony on 9 November for the latest Norwegian Cruise Line ship, all eyes are set firmly on Miami.

This cruise capital isn’t known as Magic City for nothing and with NCL Escape set to become the largest ship to be based in the city year-round, there has never been a better time to soak up some Miami heat.

Here’s our pick of eight things you must do in Miami.

Miami Beach is home to some of America’s most iconic architecture and the Miami Beach Architectural Historic District encompasses incredible examples of Art Deco, Mediterranean Revival and Miami Modern (MiMo). The city takes its Art Deco influences seriously, hosting the Art Deco Weekend festival each January, but a walking tour of the district will introduce you to some of the greats if you’re not around for the main event. Look out for neon lighting, terrazzo floors, porthole windows, ship-style railings and plenty of sleek curves on the pastel buildings. Miami Beach’s ‘Tropical Deco’ helps convey a seaside vibe, thanks to flora, fauna and ocean-based inspirations. 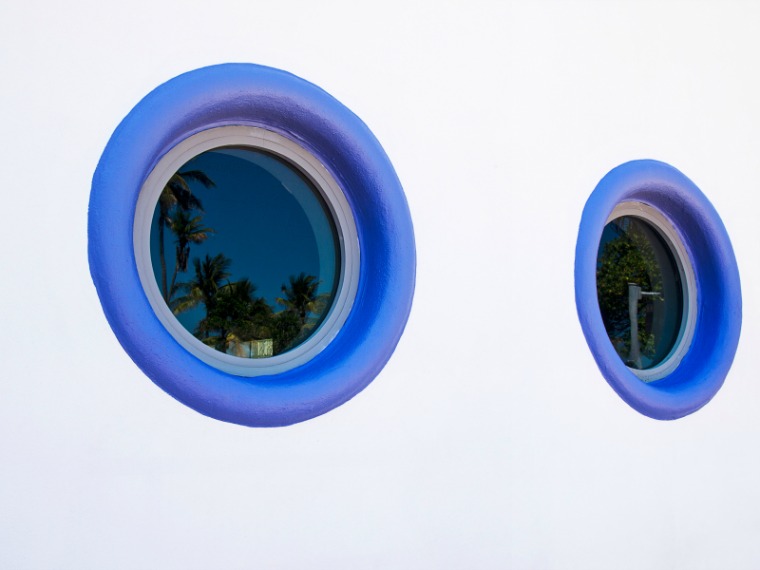 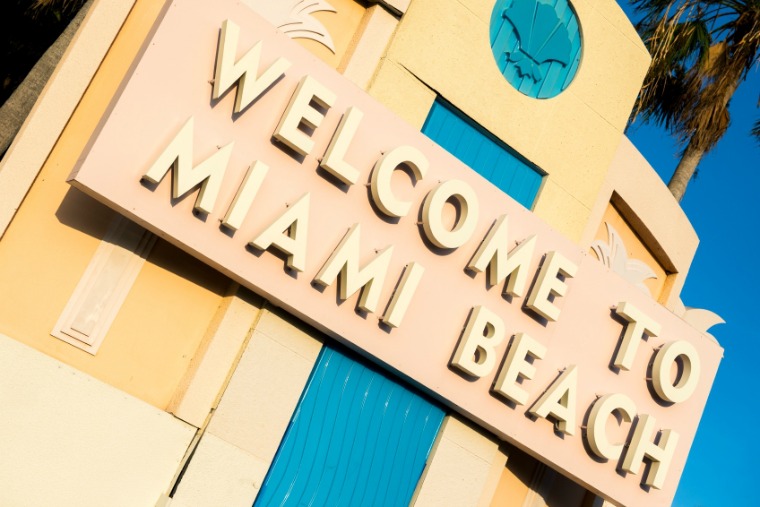 Light the Night on a Neon Paddleboard Tour

Sunsets over the Miami skyline are best appreciated from the water and the neon paddleboard tour has become a must-do for visitors to the city. LED lights illuminate 5ft below and 15ft around your paddleboard, making for quite the experience as you paddle through the Sunset Islands channels. Stand-up paddle boarding is de rigueur round these parts but those less confident can take the easy option of kneeling instead.

Enjoy a Slice of Cuban Life

Cubans began migrating to Florida in the 1950s, with Little Havana getting its name way back in the 1960s. Since then, Little Havana has become home to Miami’s large Latino community, offering visitors an authentic taste of Cuban life. Community elders play dominoes at Maximo Gomez Park, the smell of Cuban coffee and cigars permeates the air and you’ll find a hat shop or authentic Cuban restaurant on almost every corner. 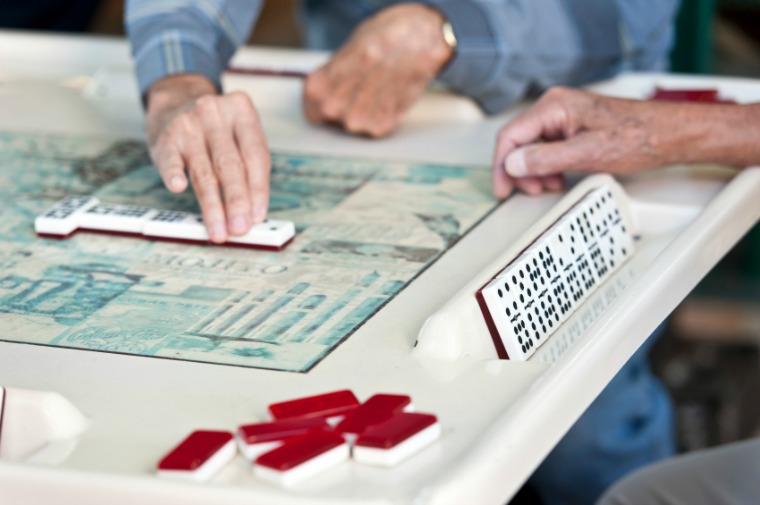 See NCL Escape from a new angle, thanks to the 360 degree views offered from South Pointe Park. This grassy enclave is immaculately manicured and offers plenty for the whole family to do, including a water park for the kids to cool off, sculptures for the adults to appreciate and food stalls to feed all. A $4.8million project has reinvigorated South Pointe Park Pier and the area has once again become a hotspot of activity for locals and visitors alike. 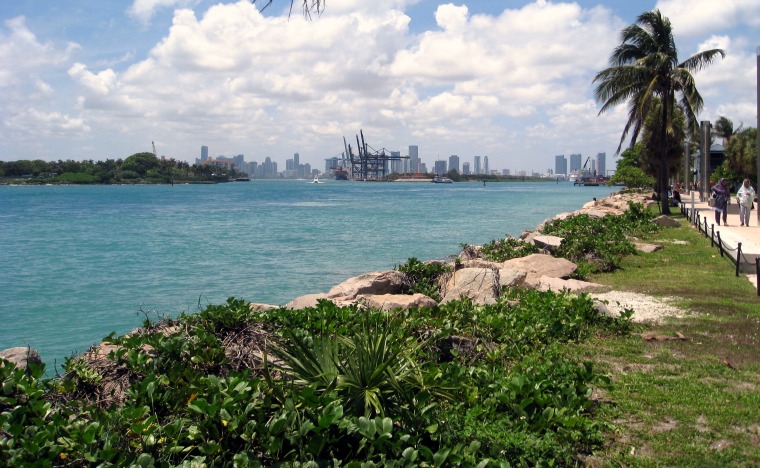 With views over Biscayne Bay and Downtown Miami, Mandarin South Beach offers a hip and exclusive pool scene set amidst lush gardens, with hidden hammocks, sunset terraces and private ‘kissing corners’ to explore between dips in the pool to cool off. The pool opens to the public each Sunday and promises a day of relaxation in luxury surroundings. Start the day with complimentary yoga at 10am, before enjoying a light lunch on your private cabana and dancing the afternoon away to a rotating line-up of Miami’s hottest DJ’s.

Head to the Everglades

The lush vegetation and swampy wetlands of the Everglades National Park are home to everything from alligators to snakes, turtles to birds. Head out of Miami for a thrilling airboat ride through the subtropical wetlands, keeping your eyes peeled for alligators often found swimming in the waters alongside your boat. 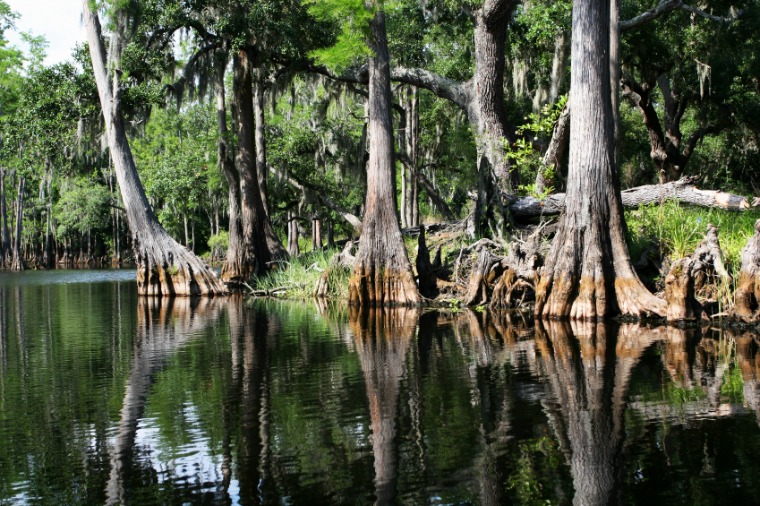 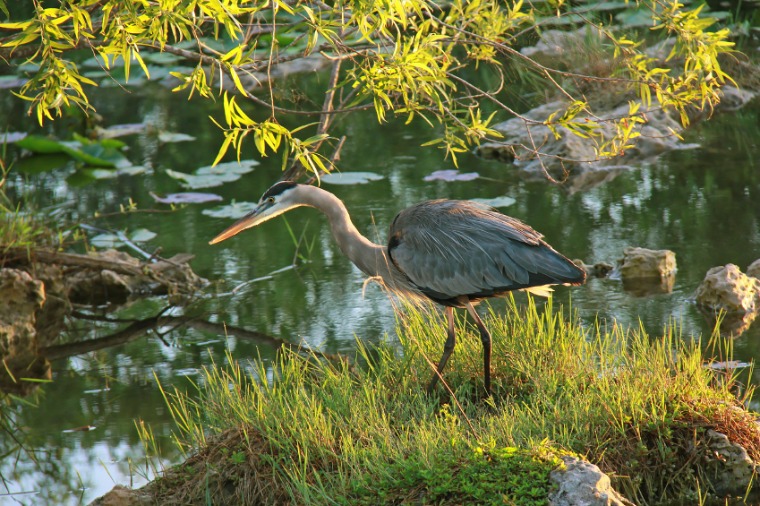 Miami’s beaches aren’t just home to golden sands and turquoise waters. Stroll a little further along the beach and you’re bound to come face to face with a Miami icon, in the form of a colourful shed overlooking the ocean. Whilst they may not sound like much on paper, Miami Beach’s lifeguard stands have attracted a cult following over the years; visitors photograph their colourful facades, locals meet for yoga in their shadows and people enjoy a moment of reflection on their steps. 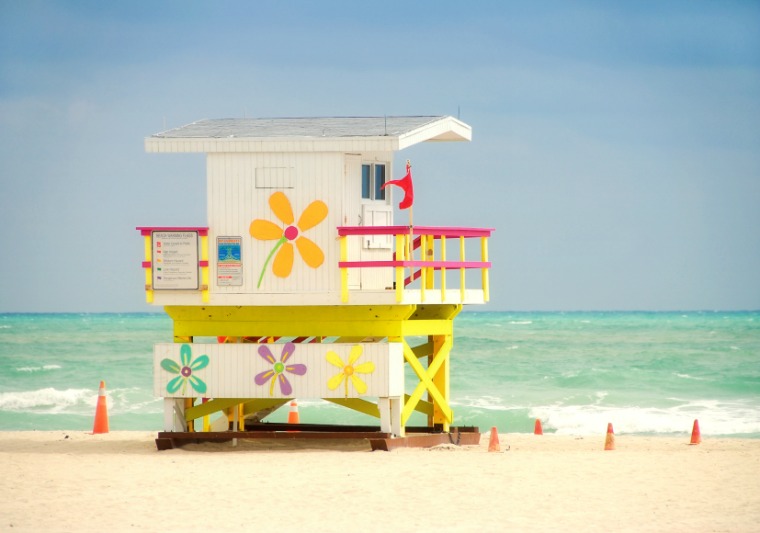 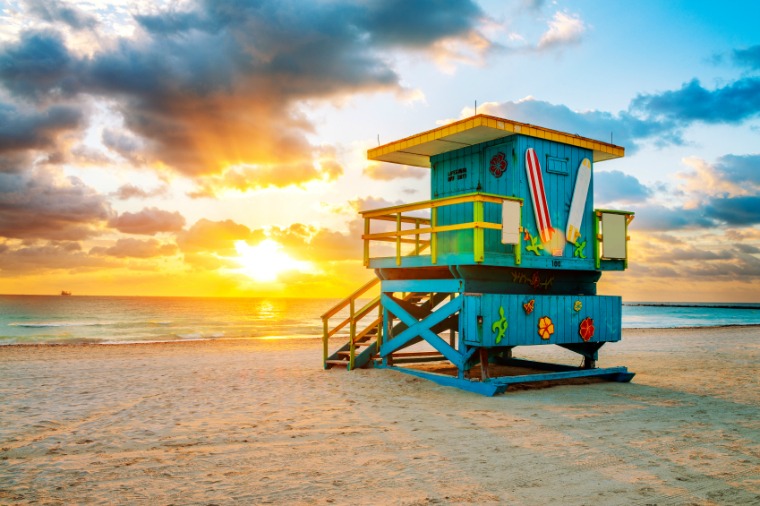 Take in the Miami Art Scene

For years Miami has been considered one of the world’s artistic hotspots, and whilst the creativity spans the whole city, the areas of Wynwood Arts District and the Design District are a great starting point.

The murals of Wynwood Walls were created by Tony Goldman, the man credited with transforming Manhattan’s SoHo district into one of the city’s hottest areas in the 1970’s. Since 2009 the former warehouse district has been transformed, attracting the talents of some of the world’s leading graffiti and street art creators. 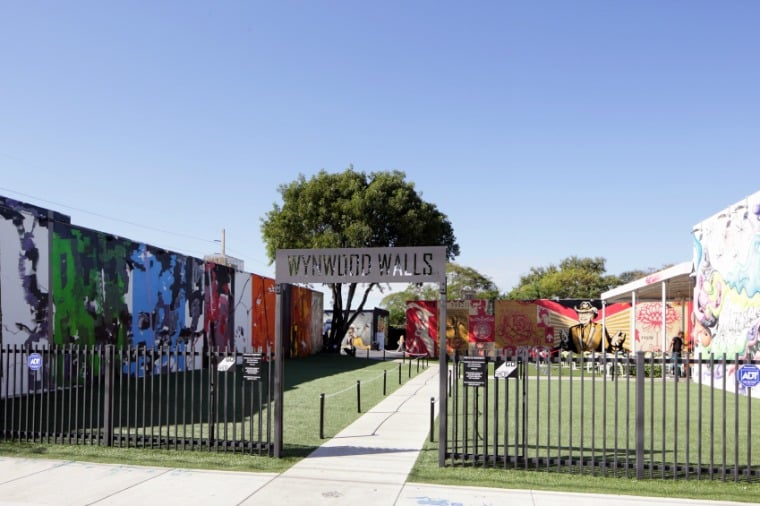 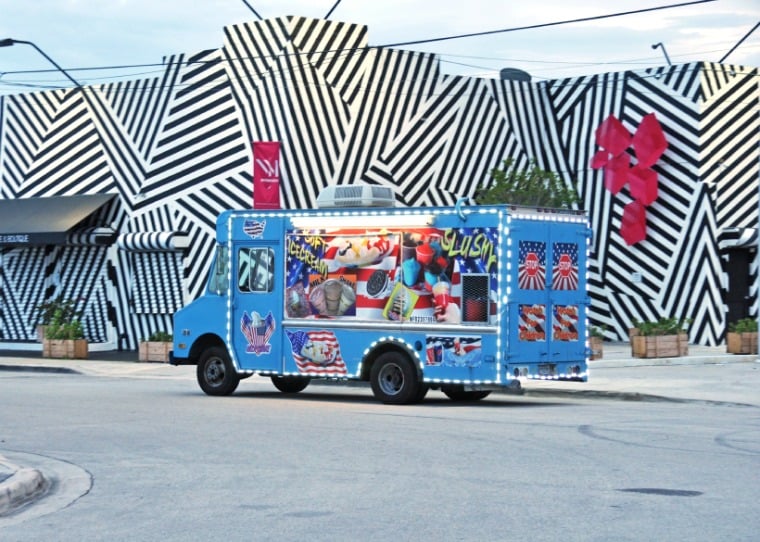 Will you be heading to Miami to take your place on board NCL Escape? Check out our first impressions of the brand new ship from Norwegian Cruise Line here.