A Licence to Travel: Five James Bond Locations You Can Cruise To 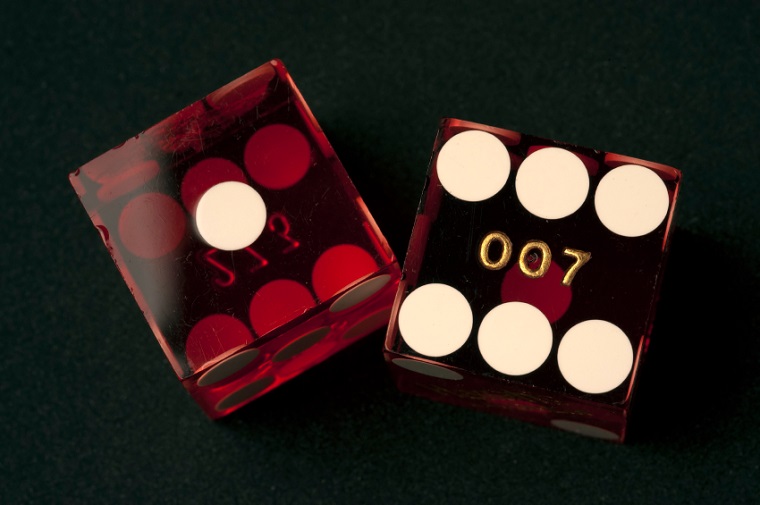 Today sees the return of everybody’s favourite spy, James Bond, as he takes to the screens for the premiere of the hugely-anticipated Spectre. As the cast gather on the red carpet of the Royal Albert Hall and the public scramble for seats in their local cinema, we decided to explore some of the locations visited by Bond throughout his various missions to save the world, one bad guy (and several Bond girls) at a time.

James Bond creator Ian Fleming made no secret of his love for Jamaica and so it seems only fitting that several of his film adaptations are set on the same Caribbean island on which they were written.

Ocho Rios served as the backdrop for what has become arguably the most famous scene ever to appear in a James Bond film. Few can forget the moment Ursula Andress emerges from the surf of Laughing Waters beach, catching the attention of a dashing Sean Connery in the process. Today, River Falls is considered one of Jamaica’s leading tourist attractions but in 1962 it was the scene of much frolicking between Bond and Andress’ character, Honey Ryder. 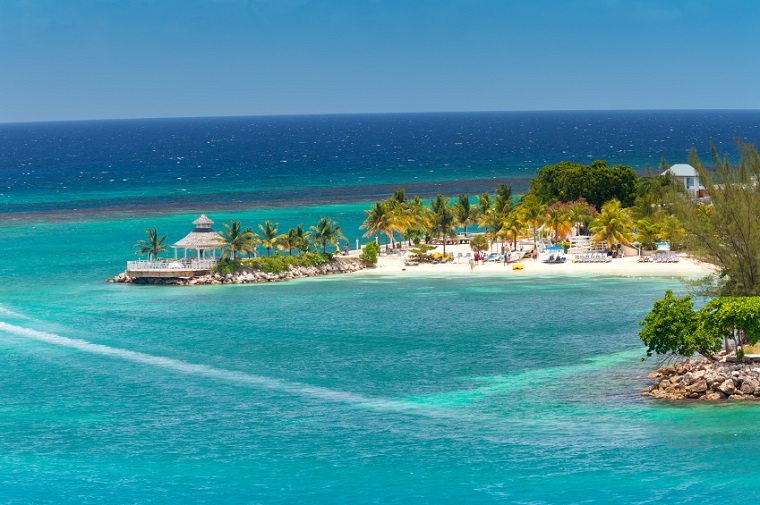 From Russia With Love – Istanbul

Following Dr. No, Sean Connery remained in character for From Russia With Love, the 1963 instalment in the James Bond series. Despite the film’s title, much of it was shot on location in Istanbul. Scenes were filmed in the world-famous Grand Bazaar and it was at the Hagia Sophia that Bond received blueprints of the Russian consulate from the Soviet Embassy’s Tatiana Romanova. Later in the film, James Bond is seen making a secret getaway between the 336 columns of the Basilica Cistern.

Bond returned to Istanbul in the more recent Skyfall, with the movie opening with dramatic scenes of a motorcycle chase through the Old Town and along the rooftops of the Grand Bazaar. Later on, we see James Bond plummet 300ft from the Varda Viaduct, located around 500 miles from Istanbul, after taking a bullet from fellow agent, Miss Moneypenny. 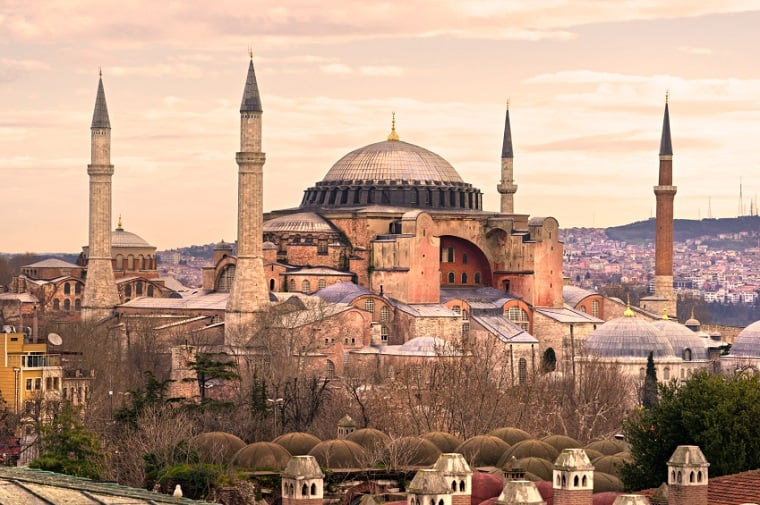 Many believe that Amsterdam was served something of an injustice in the 1971 film, Diamonds Are Forever, with the city barely shown to its full potential in the scenes that were filmed there. As one would expect, the city’s rivers and riverside abodes did feature, with the Magere Brug (or Skinny Bridge) providing the watery grave for teacher-turned-diamond smuggler, Mrs Whistler.

An undercover James Bond arrives just in time to see Mrs Whistler’s body pulled from the Amstel canal, before filming moves to the charming black and white frontage of Reguliersgracht 36, the third floor of which is home to Bond girl Tiffany Case. 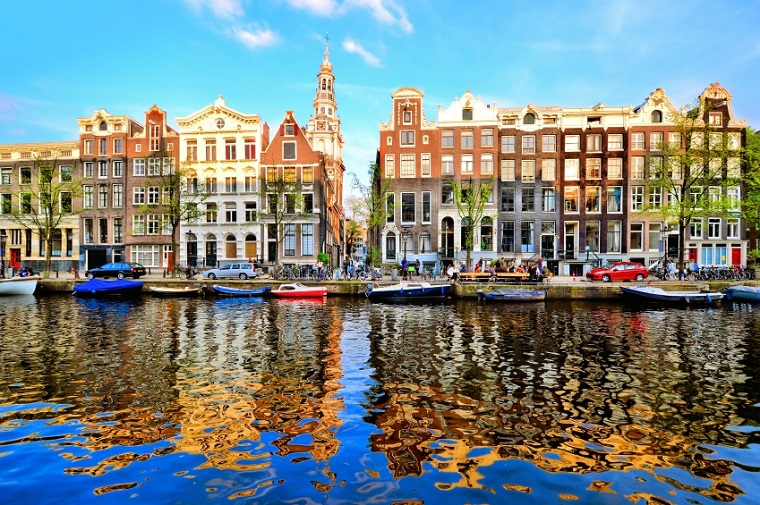 Daniel Craig tore up Nassau for Casino Royale, leaving a trail of destroyed cars and broken hearts in his wake. Much of Casino Royale was filmed in the One & Only Ocean Club hotel, with part of the hotel lobby transformed into a casino and Villa 1085 providing a far from humble abode for Mr Bond himself. Other filming locations included the Paradise Island attraction of Versailles Gardens, an immaculate recreation of the gardens of the Palace of Versailles in Paris, through which James Bond walks on route to challenge villain Alex Dimitrios in a poker game. Paradise Island had also previously served as the backdrop for an exhilarating underwater duel between James Bond and Largo’s men in the 1965 film, Thunderball. 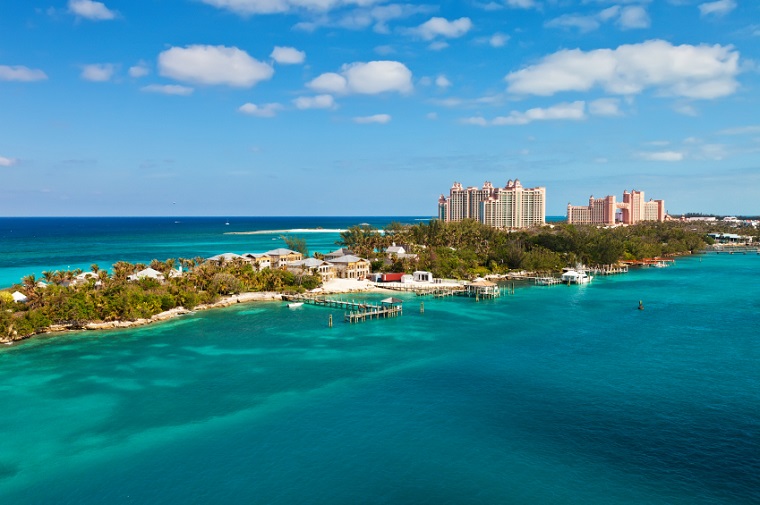 Whilst we are waiting with baited breath in anticipation of the next instalment from James Bond, we do know that certain scenes were filmed in the Italian capital of Rome. Daniel Craig once again wears the perfectly pressed suit to resume the action-packed role of Bond and director Sam Mendes has confirmed that we can expect one hell of a car chase. Speaking after the crew were discovered filming a night chase through Rome’s streets, Bond in his trademark Aston Martin DB10 and villain Mr Hinx in a Jaguar C-X75, Mendes described it as “a cat-and-mouse game through the night streets of Rome, at great speed, between two of the fastest cars in the world”.

Other leaked scenes see Bond outside both the Colosseum and St Peter’s Basilica, as well as appearing alongside Monica Bellucci for funeral scenes filmed outside the Museum of Roman Civilisation. 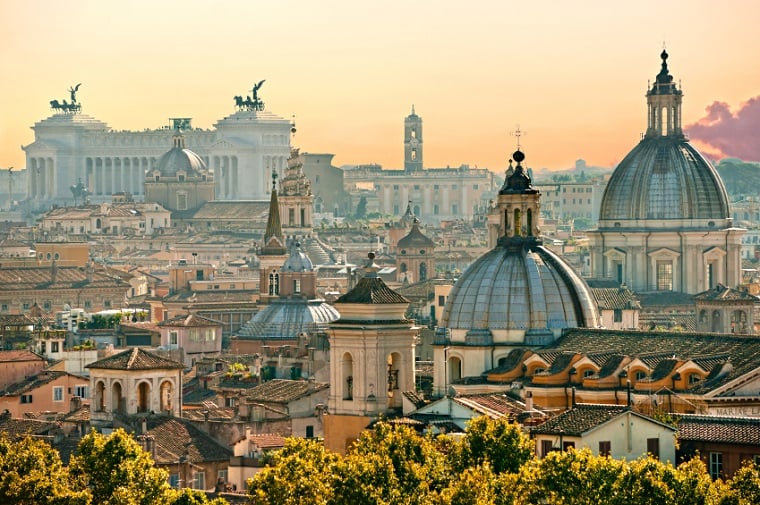 We can’t wait to see where else in the world’s James Bond’s international spy status will take him. Will you be booking for seat for Spectre? Which of these James Bond locations have you visited? And most importantly, did you take you Martini shaken or stirred?