Home Blog Cruise destinations A Taste of The Caribbean

A Taste of The Caribbean 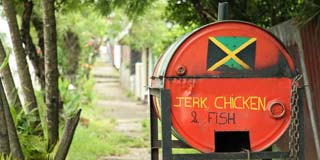 Sampling the food of a destination is one of the quickest ways to get accustomed to its cultures and traditions.  Caribbean cuisine is based on a delicious blend of African, Spanish, Chinese and East Indian influences, culminating with tasty national dishes; the memories of which you’ll savour long after you’ve left the island.

The Turtle Stew of the Cayman Islands and the Cow Foot Soup of Belize are two of the more unusual national dishes on the menu, perhaps better saved for the more adventurous palettes. Other national dishes are endlessly more palatable and give a truly authentic insight into life on the islands from which they originate. 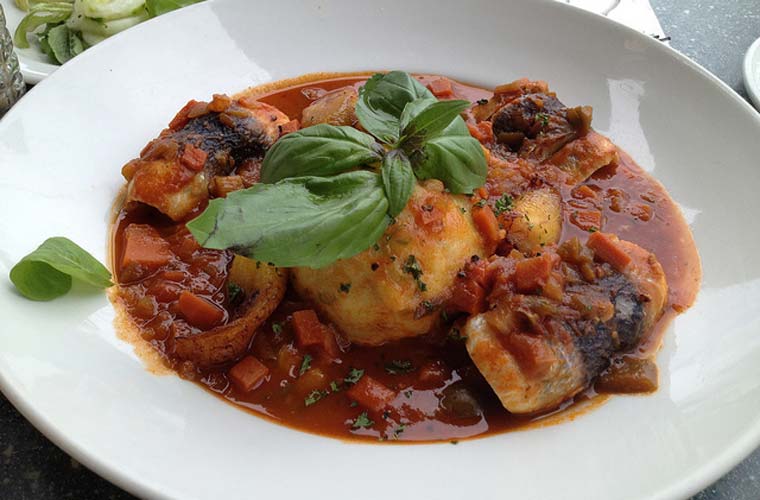 Not only is Flying Fish a key ingredient in the national dish of Barbados, but it also plays a huge part in the island’s identity. Officially the national fish of Barbados, its recognisable image appears on everything from coins, to sculptures and artwork around the island. Flying Fish with Cou-Cou is a part of the staple diet of the Bajans and is eagerly consumed in any way possible, from the most formal of restaurants to the ramshackle vans of street food vendors. Flying fish is rolled and stewed in spicy gravy, then paired with cou-cou, a combination of cornmeal, okras, water and butter.

Flying fish eggs are also eaten as a delicacy. Male eggs, known as melts, are often eaten fried, whilst female eggs are better known as roe and are more commonly exported to Japan for use in sushi. 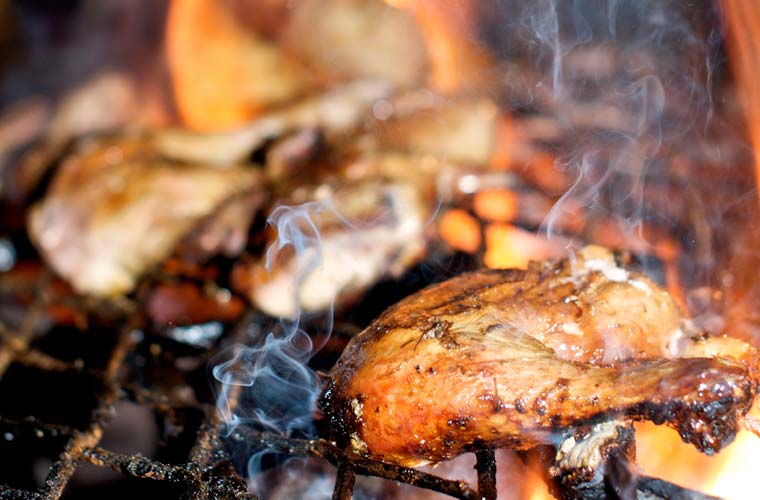 Jerk is a style of cooking native to Jamaica and many will recognise the immensely popular Jerk Chicken that stands as one of Jamaica’s national dishes. Traditionally applied to pork or chicken, jerk seasoning is used to either dry-rub or wet-marinate the meat, lending a smoky yet spicy taste that is often recreated around the world but nowhere better done than in Jamaica. Allspice (pimento in Jamaica) and Scotch Bonnet peppers form the basis of the seasoning, with ginger, thyme and onion contributing to its flavour.

The origin of jerk began with the Taino Indians, who used the wood of the allspice tree to cook meat in the inland Jamaican forests they called home. This method was enhanced by that of the Maroons, Africans who taught the Taino their own method of smoking food in pits dug into the earth. 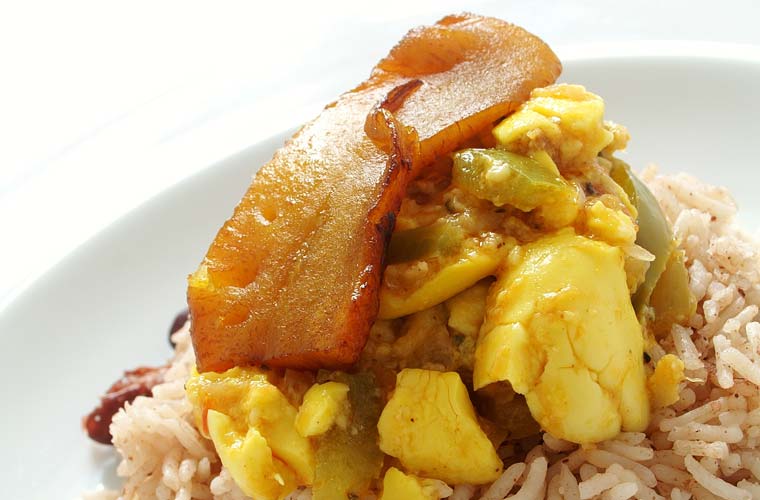 Ackee and Saltfish is another of Jamaica’s national dishes and is enjoyed at breakfast, lunch and dinner. Ackee fruit was brought to Jamaica from West Africa and has since gone on to become the country’s national fruit, however eating it is not without risk! Unripe ackee fruit contains a poison called hypoglycin and one must wait until the protective pods turn red and open naturally before consuming the fruit.

To make up the national dish, the ackee is served with Saltfish, also known as salt-cured cod. Brought to Jamaica from Nova Scotia and Newfoundland in Canada, Saltfish was made popular as an inexpensive food for planters to feed the enslaved Africans who worked on their plantations. It also forms the basis of St Kitts & Nevis’ national dish of Stewed Saltfish with Dumplings, Spicy Plantains and Breadfruit, and Green Fig & Saltfish national dish of St Lucia. 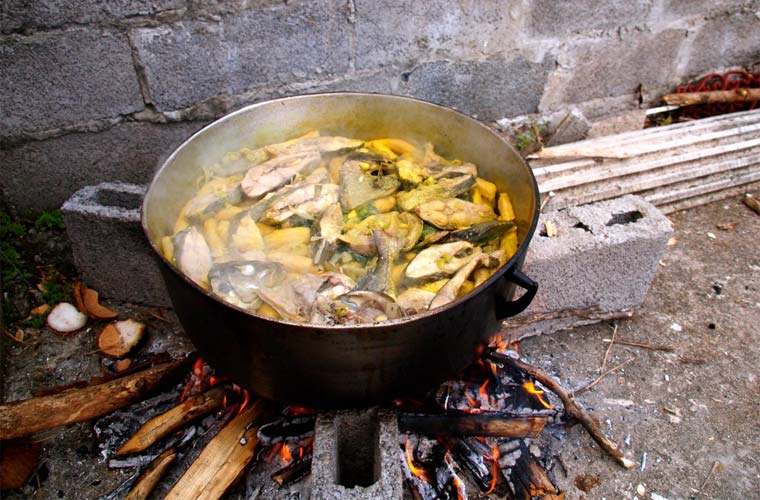 Oil Down is a rustic and humble dish, reminiscent of its origins as the national dish of Grenada. Though little to look at, the dish is full of flavour and relies completely on local ingredients. The cooking of Oil Down is a traditional family event which involves the family spending the whole day at the beach, mothers and grandmothers cooking while the children play in the sea and the men laze (or ‘lime’ as it called by the Grenadians). The stew is a concoction of breadfruit, salted meat or chicken, coconut milk and spices, its name coming from the coconut oils released from the coconut milk as it simmers over the open fire.

The dish is enjoyed around the Caribbean under several different guises: Oil Down in Trinidad, Run Down in Jamaica and Maetem Glee in Guyane.

The Caribbean cruising season is now upon us, please visit our Caribbean cruise deals page for further information on some great cruises to this magical part of the world!