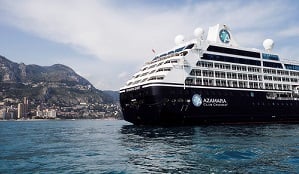 In 2018 Azamara Club Cruises will launch its first ever World Journey, taking guests on an AzAmazing voyage to some of the world’s most awe-inspiring destinations. Departing from Sydney on 7 March 2018 and arriving into London on 17 June 2018, the full World Journey will encompass:

Guests embarking on the full voyage will even have the option to extend the trip of a lifetime with pre or post-cruise stays including: 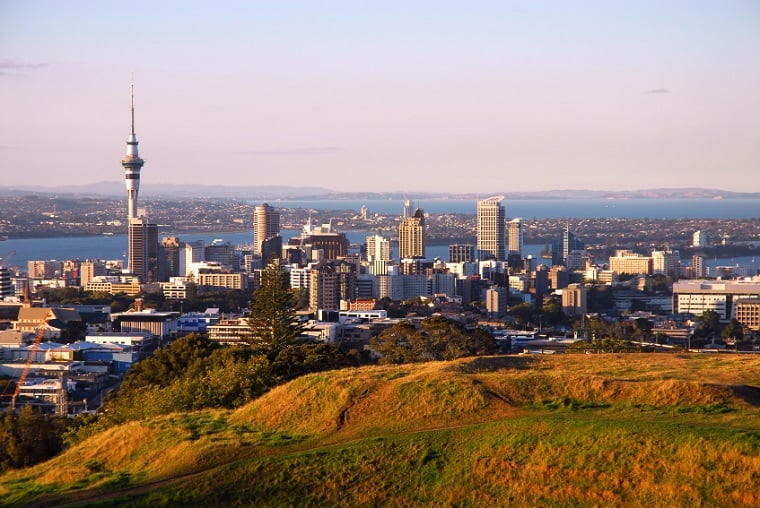 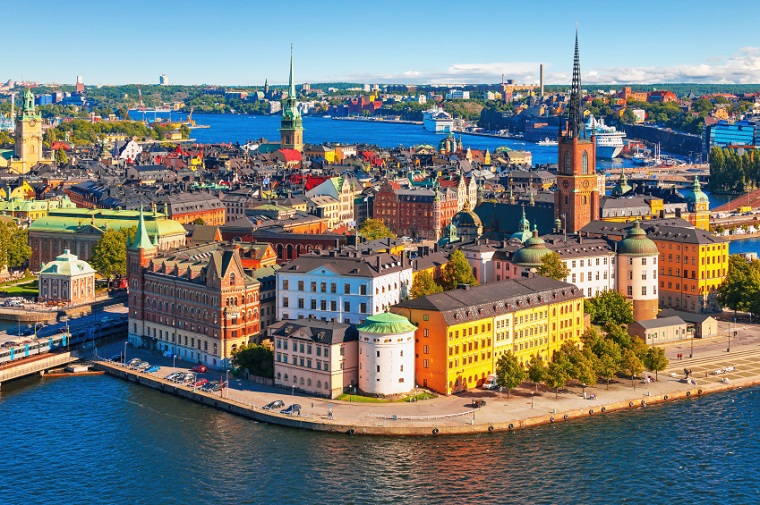 Destination Immersion will be taken to new heights throughout Azamara’s World Journey 2018; here are just a handful of the once-in-a-lifetime experiences guests can expect to experience as they embark on the ultimate luxury adventure.

Piercing the city skyline, glimmering in the Myanmar sun and flecked with the claret robes of Buddhist monks, stand the temples of Yangon. These pagodas, stupas and shrines are amongst the oldest and most sacred in the world, their presence commanding the attention of all those who visit. Visit the diamond-studded Shwedagon Pagoda, the world’s oldest having stood for over 2,500 years, and marvel at the teetering Kyaiktiyo Pagoda which balances precariously on the slopes of Mount Kyaiktiyo. Makes your own memories in this city of gold, toasting them with rich Burmese cuisine and red wine from Myanmar’s first ever vineyard. 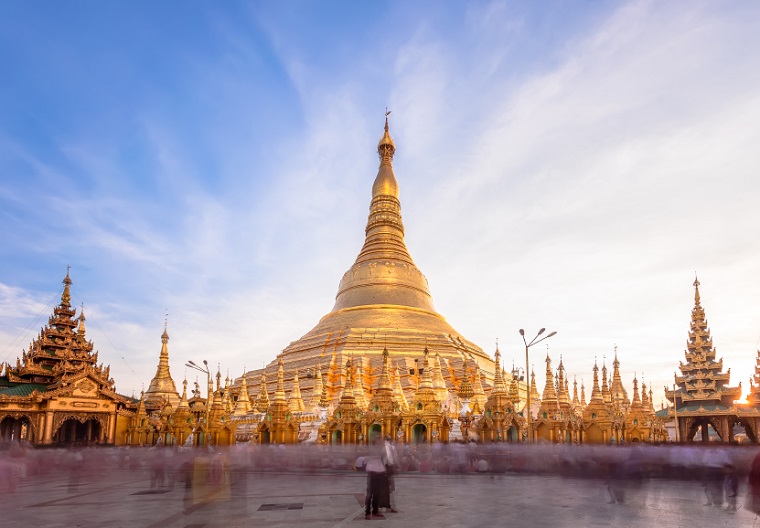 Join the jet set on the French Riviera for the Cannes Film Festival. This celebration of cinema is the epitome of high-octane glamour, the flash of paparazzi cameras creating a halo of light around the crimson carpet. Grace Kelly met future husband Prince Rainier of Monaco at a festival photo call and it was here the Brigitte Bardot first brought the bikini to the world’s attention. Slip into yours as you relax on the sun-soaked decks of your ship, the multi-million pound yachts of Hollywood’s rich and famous accompanying you in the harbour. 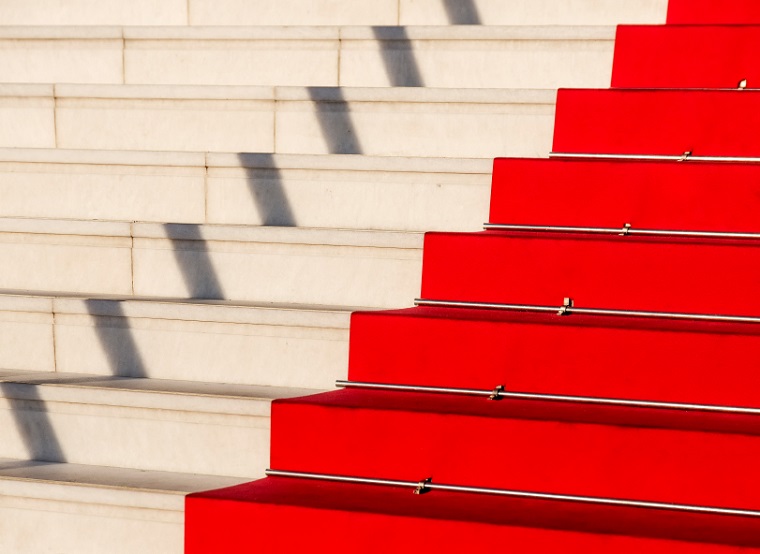 Since 1929 the Monaco Grand Prix has snaked a course around the winding streets of Monte Carlo and La Condamine, deservedly rewarded the title of Formula 1’s most prestigious race. Three time F1 champion Nelson Piquet once suggested that winning the Monaco Grand Prix was worth two wins on any other track and the same can certainly be said for spectating; it may be cliché to call this the jewel in racing’s crown but it is quite simply the truth. Take your place in the grandstand and prepare to have your soul stirred by the roar of engines and the thrill of the race. 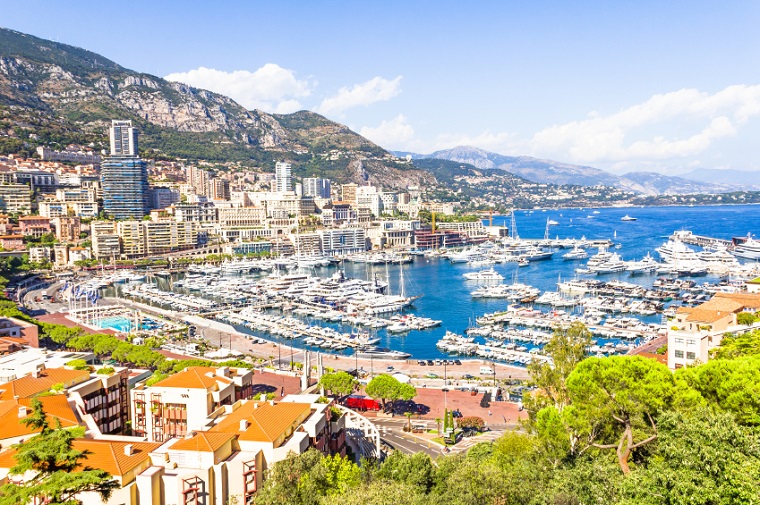 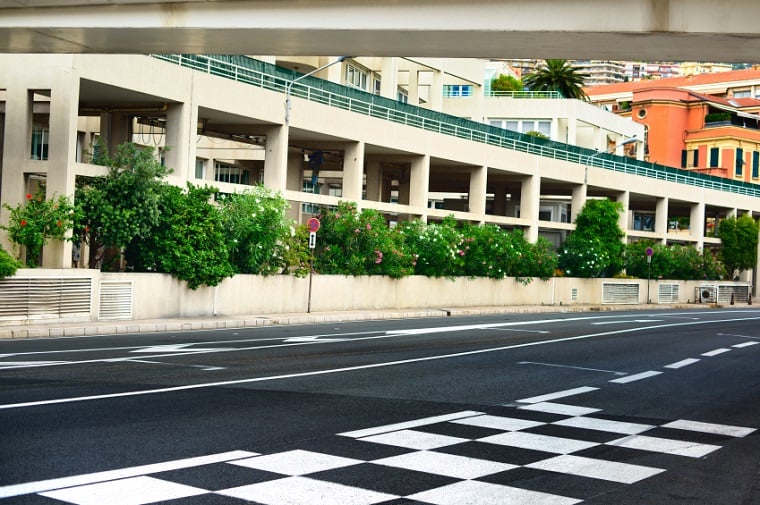 After 102 incredible days, London’s Tower Bridge awaits to welcome you home with open arms. Few cruise ships are granted access to what is one of the world’s most exclusive ports and your voyage along the Thames River will offer a brand new perspective on everything that is great about our home soil. Cruise past the O2 Arena and Canary Wharf, the London Eye, Shard and HMS Belfast all coming into sight as you approach the iconic Tower Bridge. 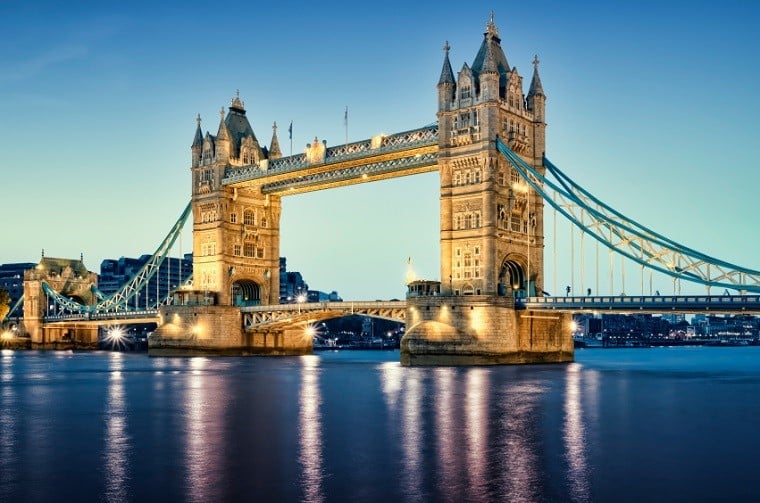 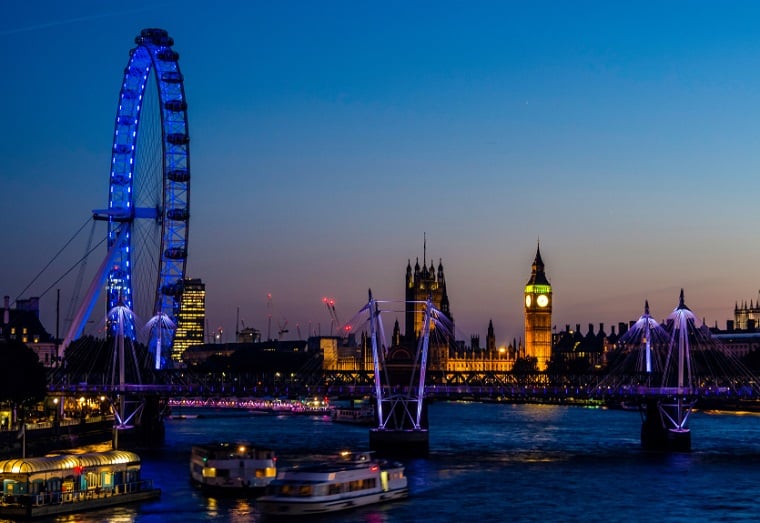 What are you waiting for? Travel the world. Bring your hotel.