Home Blog Entertainment & activities Are You Catching A Summer Of Sport At Sea?

Are You Catching A Summer Of Sport At Sea? 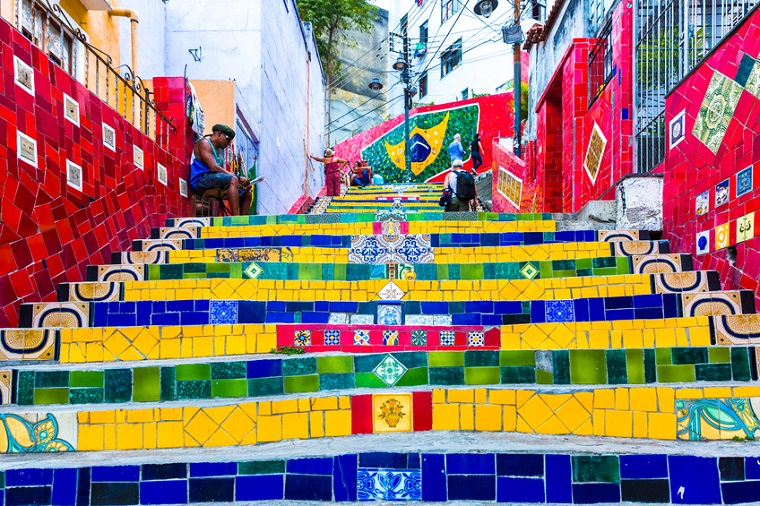 Unless you have been in a state of recluse for the last six months, you will probably have noticed that the buzz for a summer of sport is building. Annual leave requests for weekdays in June and July have never been so popular and the finishing touches to a city reborn are well underway in Rio de Janeiro. The most die-hard of sports fans may plan their summer holidays around the big matches and the grand finals, but as much as the old man might need some convincing, there’s really no need; some of the biggest cruise lines are bringing the sport to the sea this summer. 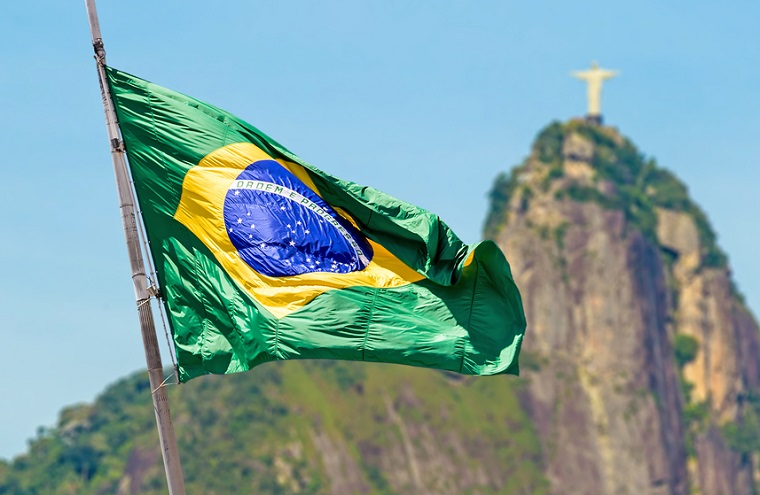 If you’ve booked a summer cruise with Cunard, P&O Cruises or Princess Cruises, you needn’t worry about missing a single one of the summer’s biggest sporting events. Instead, you can watch all of the main competitions from the comfort of your ship, with the three cruise lines announcing that the major sporting events will be streamed to staterooms, bar areas and top-deck cinema screens.

Both Cunard and P&O Cruises will broadcast the Rio Olympic Games and UEFO Euro 2016 on all of their ships, whilst Princess Cruises will show the Euro 2016 on its dedicated UK ship, Emerald Princess. Whether you catch the England match in the Golden Lion pub or cheer on the Three Lions from the comfort of your sun lounger beside the pool, you’ll never miss a minute. 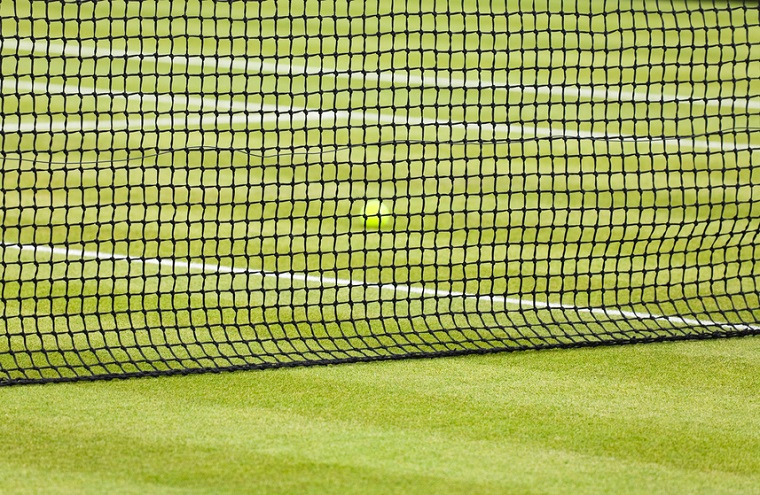 Cunard and P&O Cruises ships will also air a number of other events including Wimbledon, Formula 1 and the Ryder Cup. Princess Cruises will show these on five of its ships including Emerald Princess and Royal Princess, which is based in the Mediterranean. 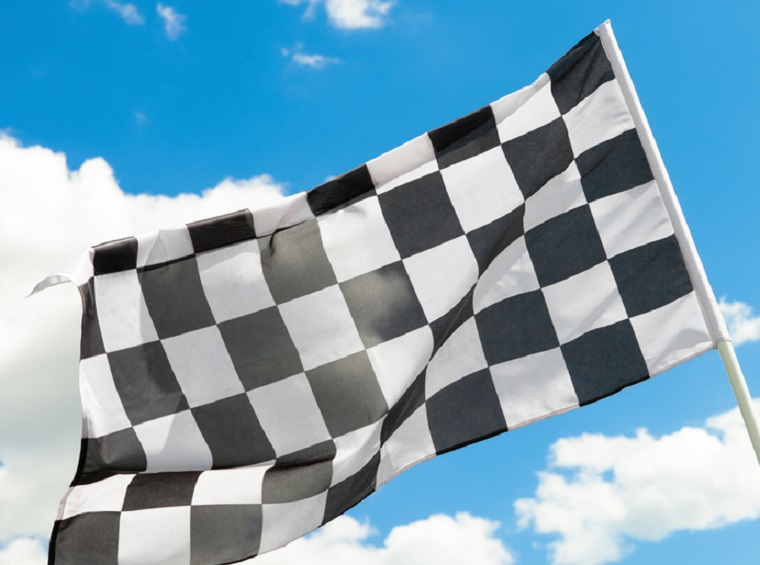 The major summer sporting events include:

Did you know that the USA basketball team will stay on board Silversea’s Silver Cloud whilst competing in the Rio Olympics 2016? The team previously stayed on Cunard’s Queen Mary 2 when competing in Athens in 2004.

Tags: things to do on a cruise ship, Categories: Entertainment & activities