August in the Mediterranean 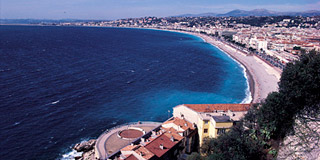 August is an exciting month for Mediterranean cruises, with many events and festivals taking place across the region, showcasing each country’s unique and interesting culture.

Here is an overview of what’s happening in the Med this August. 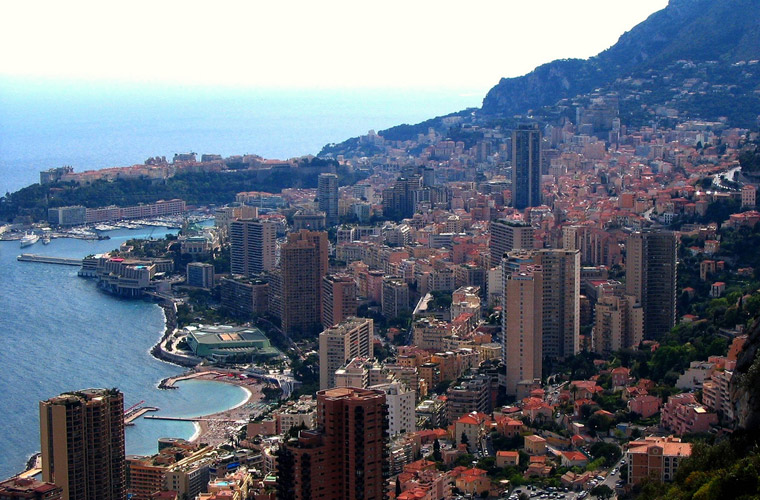 Music enthusiasts will find no shortage of entertainment in the Mediterranean this August. Throughout the month, contemporary dance, classical music, ballet, and other performances can be enjoyed at the Festival Internacional de Santander, one of Spain’s oldest music festivals.

In Zambujeira do Mar, Portugal, the Sudoeste Festival is held on 6th August, with different styles of music played across three stages; Morocco has the Electronic LAND Festival from 13th to 17th August in Essaouria; and Pula, Croatia has the Underground Dimensions Festival from 27th to 31st August. 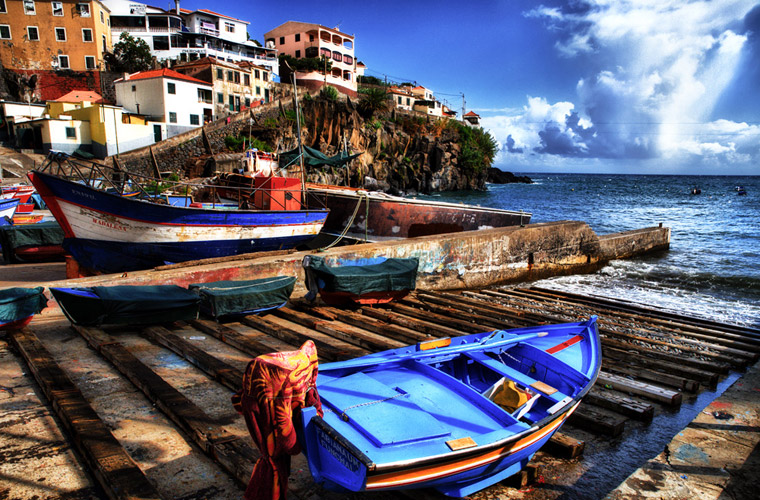 Christians across the Mediterranean, from Spain to Malta, will commemorate the Feast of the Assumption of the Virgin on 15th August. On this day, many locals return to their home villages and large community-wide festivals take place.

Thousands of people gather in Tinos, Greece to participate in an all-night vigil at the cathedral of Panagia Evangelistria; in Madeira, Portugal, the celebration begins the day before Assumption Day, with devout worship followed by music, eating, drinking, and dancing until dawn; while in Italy, the day is known as Ferragosto, and is celebrated with a festival, water fights and fireworks across the country.

One more festival is Metamorphosi (6th August), an important feast day for the Orthodox Church in Greece. 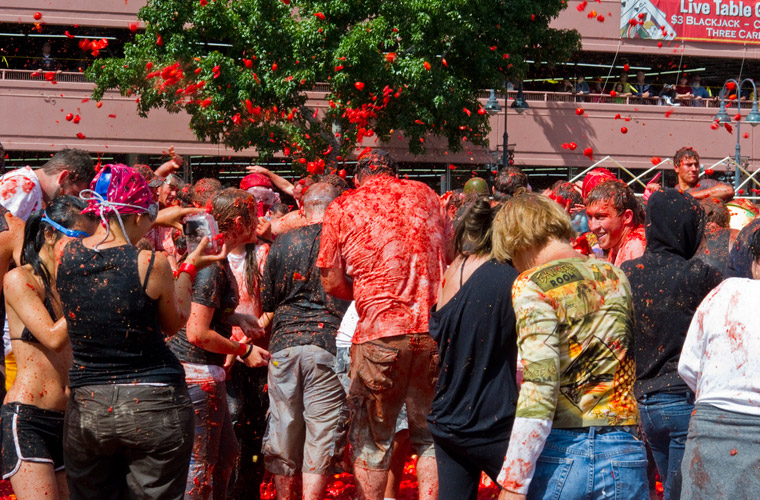 One of the famous events that occurs in the Med each August is the Venice International Film Festival (late August). Second only to the one in Cannes, this festival attracts directors, producers, film-makers and celebrities from around the world. In Spain, there’s the Málaga Fair (late August), which features fireworks, traditional Andalucían clothing, and a parade of Arabian horses.

There is also the well-known La Tomatina in Buñol on the last Wednesday in August, a massive tomato fight followed by dancing and singing.

The Grisia Street Art Festival takes place in Croatia during the first week in August, with the cobbled streets of Grisia in Rovinj transformed into an open-air art market. Also in Croatia, during the second week of August, is the Street Art Festival in Porec, which offers startling music, dance and acrobatic performances. There’s also the Zadar Dreams Festival (the second week of August), a celebration of alternative drama and performance art.

France embraces Celtic culture at the Lorient Festival Interceltique in early August. Bodrum, Turkey has the International Ballet Festival, a series of open-air dance performances set under the Castle of St. Peter. Fish dishes, music, arts, and local wines combine at the Portimão Sardine Festival around the second week of August.

Lastly, villages in Cyprus come to life with traditional Greek dancing, live music, local food and wine during the August Village Festivals, which take place throughout the month.

Victory and Homeland Thanksgiving Day is celebrated across Croatia in early August, while 13th August is Women’s Day in Tunisia. In Morocco, 14th August is better known as Allegiance Day or Oued Ed-Dahab Day, which celebrates the return of the Oued Eddahab region to Morocco. And Zafer Bayrami, or Victoria Day, will take place in Turkey on 30th August – Parades are held across the country to commemorate Turkey’s victory against the Greek armies during the War of Independence. 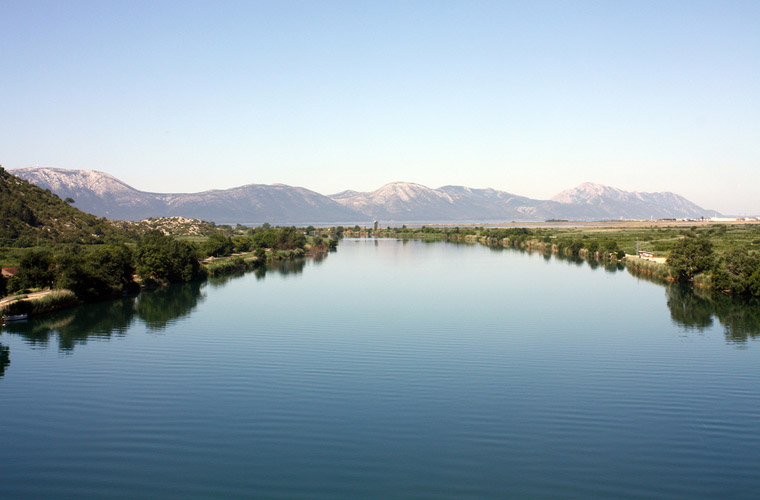 August kicks off in Spain with the Clasica San Sebastian cycle race and in Monte Carlo with the summer tennis tournament. The second week in August is the Neretva Boat Marathon in Croatia, a spectacular race of traditional rowing boats along the Neretva Delta.

There are a few sport events taking place in Portimão, Portugal this month, with a Sea Swim competition on 8th August and a Beach Volleyball Tournament from 23rd to 24th August.

This list is only a small selection of all the events taking place in the region this month, and there are many more colourful activities and celebrations awaiting you with Mediterranean cruises this August.