Bermuda – More Than A Triangle 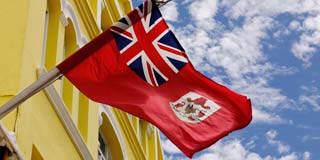 Cruises to Bermuda are eternally popular, in part because of the perpetually pleasant climate afforded by its Atlantic location, but also because the combination of British colonial history and African heritage makes the destination one of the most refined in the world.

We have all heard the often exaggerated tales of The Bermuda Triangle, but we thought we’d take a look at some lesser known facts about this intriguing destination…

— Bermuda is made up of 181 islands, islets and rocks, most of them uninhabited and some just about big enough to house a bird nest. The eight larger islands are linked by bridges and a single causeway, and it is this area that makes up the subtropical paradise as we know it 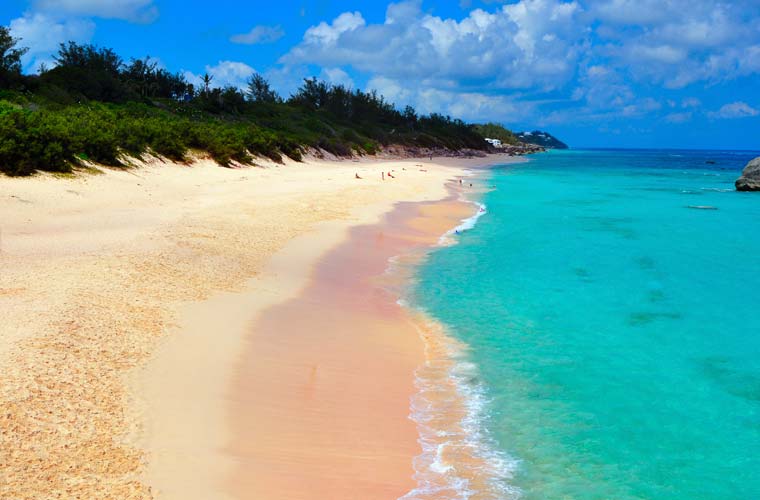 — The pink sands of Bermuda’s beaches are actually a combination of crushed coral, calcium carbonate and the shells of tiny single-celled animals called foraminifera

— Bermuda does not have a single river or lake

— Many of Bermuda’s dining establishments and bars expect gentlemen to wear a jacket in the evenings. The majority of the island operates a smart casual dress code very similar to that of many cruise lines 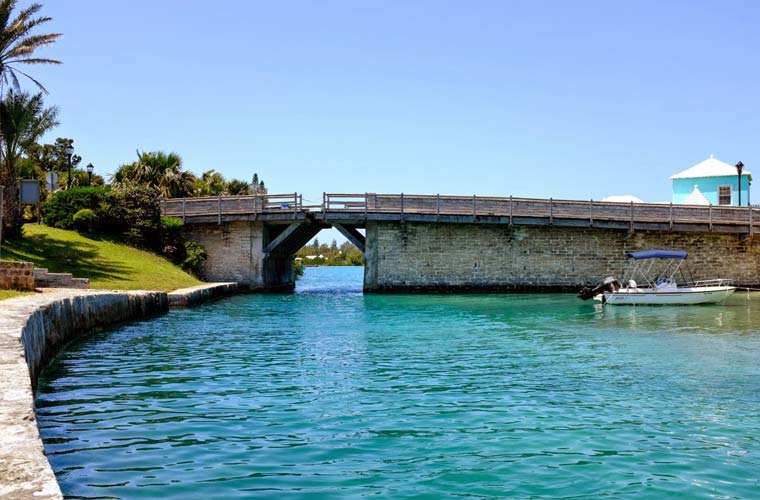 — Her Majesty, Queen Elizabeth II, acts as Bermuda’s formal head of state, appointing a Governor to represent her on the island

— Bermudians take their namesake shorts seriously. Pink is the colour of choice and a law was passed that no shorts shorter than six inches above the knee are considered to be acceptable

— Bermudians are known around the world as ‘Onions’, a name they were given due to the especially savoury and in demand onions produced by the island’s rich soil 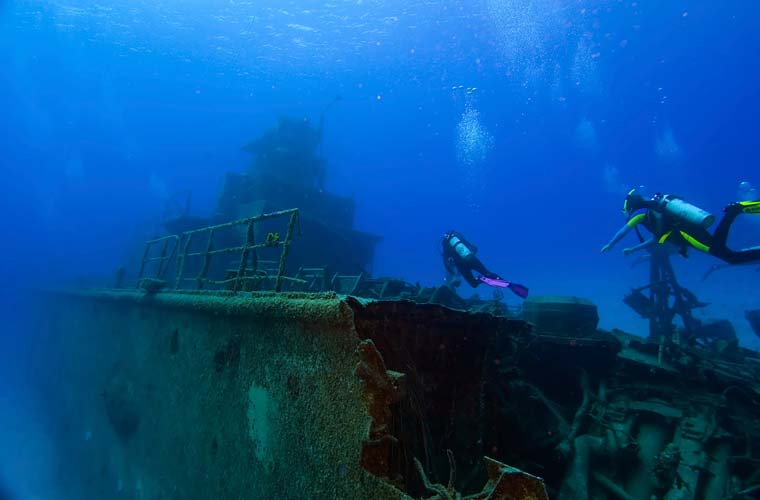 — Bermuda is known as the shipwreck capital of the world. Over 300 wrecks are submerged in the seas around the island, some dating back to the 1600’s

— Gibbs Hill Lighthouse was built in 1844 and is the oldest cast iron lighthouse in the world. The structure is so tall that it can be seen by sailors up to 40 miles away

— Bermudians traditionally serve two wedding cakes, one for the bride and one for the groom. The bride’s three-tier fruit cake is covered in silver icing and symbolises a fruitful marriage, while the groom’s single tiered pound cake with gold icing symbolises prosperity. Bermuda is one of the most beautiful locations in the world for a destination wedding and an extra cake is always a bonus! 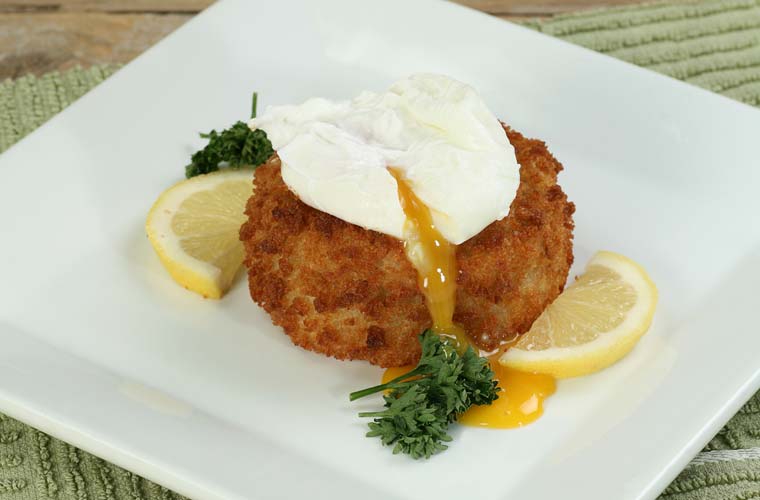