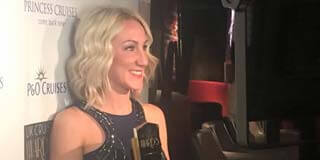 Bolsover Cruise Club is celebrating once again, after scooping the ‘2014 Partnership Acheivement Award for P&O Cruises’ for an amazing 28th consecutive year at the UK Cruise Awards.

The UK Cruise Awards are a prestigious event in the cruise calendar, with the best names in the industry recognised for their hard work and dedication throughout the year. Thursday 29th January 2015 saw the glamorous Quaglino’s in London’s Mayfair provide an opulent backdrop for the 1920’s Great Gatsby themed evening, with the industry coming together for a night of awards, dining and dancing until late. 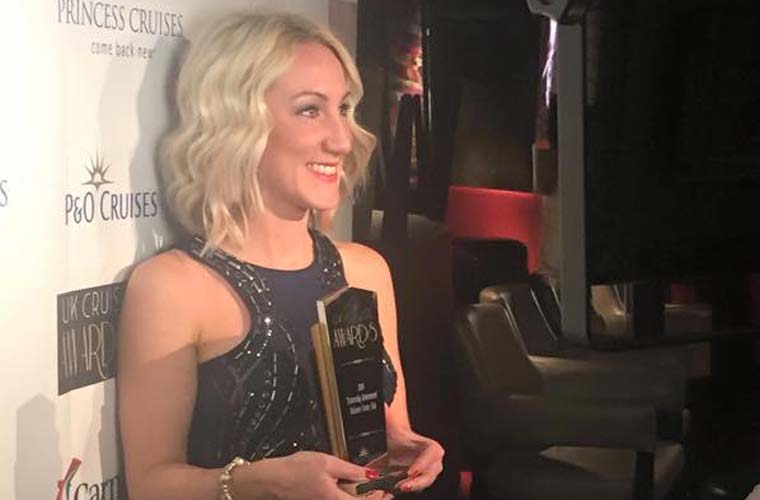 We are overwhelmed to once again be recognised by P&O Cruises and are thrilled to have achieved the accolade for an incredible 28 years in a row. The awards were presented by celebrity presenter Mark Durden-Smith, and Bolsover Cruise Club’s Katie Anderson and Rebecca Martin, were delighted to take to the stage to collect the shining new addition to our awards cabinet.

“I am delighted that Bolsover Cruise Club has won the Partnership Acheivement award for P&O Cruises for 2014. Not only is this an amazing achievement in itself, but this is the 28th consecutive year we have won this award, which is testament to the ongoing commitment and dedication of my team, of which I am immensely proud. For our customers, this award is an endorsement of the unrivalled service and expertise we provide, and I thank them for their loyalty and for playing their part in this significant achievement!” said Managing Director, Michael Wilson.