Have Books, Will Travel 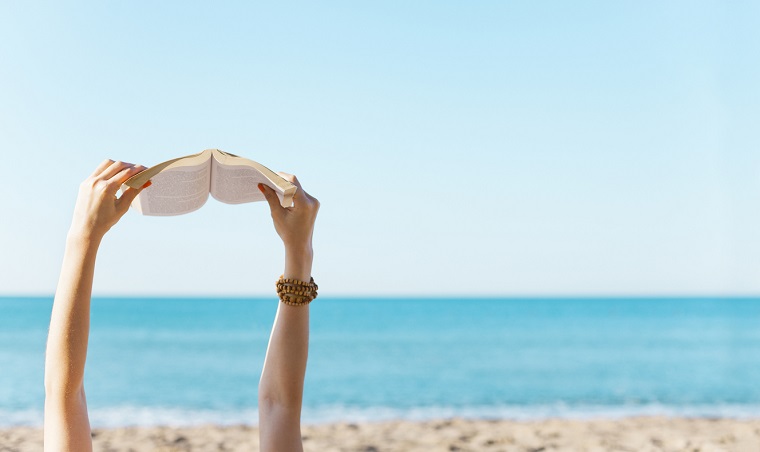 From criminal minds to matters of the heart, these are the holiday travel reads to delve into on the long, lazy days of summer.

A funny, feisty read following Tara, Cam and Stella, three women who are battling to find their own voices in the noise of modern life. The life lessons begin when an extraordinary event sees the three inextricably linked, with the resulting melee giving a frank account of the extent to which social media has come to control our lives.

South and West: From a Notebook – Joan Didion

Legendary writer Joan Didion has always kept detailed notebooks. In one of 2017’s most anticipated books, she shares the private observations, passing conversations and interviews kept within them in two extended excerpts. South and West: From A Notebook firstly follows Didion’s road trip through Louisiana, Mississippi and Alabama in 1970, before heading west for the 1976 trial of Patty Hearst in California.

Regarded by many as the crowning glory of renowned novelist Paul Auster’s career, 4 3 2 1 is a lengthy coming-of-age tale chronicling the life of Archie Ferguson as he follows four separate paths into adulthood. Over 866 gripping pages, we see four versions of the protagonist lead four parallel yet entirely different lives.  This one is a long read but it’ll have you hooked for the whole cruise.

This award-winning novel follows a twenty-four-hour whirlwind of life and death, though not necessarily in that order. The emotional, physical and practical aspects of organ donation are explored in the story of Simon Limbeau’s heart, from its relentless beating despite the accident that left him brain-dead, through to the moment it begins to beat again in the body of someone else.

Into the Water – Paula Hawkins

Hawkins’ debut The Girl on the Train was a global phenomenon and her second psychological thriller has bestseller written all over it, too. When Nel called, Jules ignored the phone and in turn her sister’s pleas for help. Now Nel is dead. They say she jumped but Jules doesn’t believe it. She knows the stories behind the Beckford Drowning Pool her journalist sister was investigating and she soon realises something more sinister is at work.

The Sunday Times bestselling author returns with more feel-good fiction. The story centres around Lewis Harley and wife Charlotte. Following a health scare, the couple leave behind life in the fast lane and ‘Lew’ opens the antique shop he has always dreamed of owning. It soon becomes apparent that the relationship between the shop owner and employee Bonnie isn’t purely professional. With secrets unearthed, will all parties get the happy ending they deserve?

Crime writer extraordinaire Michel Bussi tells a tale of murder and Monet in Black Water Lilies, a thriller set in the French village of Giverny. Tourists flock to the former home of artist Claude Monet, but its idyllic façade slips when Jerome Morval – a notorious womaniser – is found dead in the famous gardens. Mystery surrounds the death and the part played in it by three local women, all of whom share a secret, but what do they know and how is the murder connected to a rumoured Monet painting of Black Water Lilies?

This one is must-read for anyone who enjoyed Ruth Ware’s The Woman in Cabin 10. It is 1939 and – with Europe on the brink of war – Lily Shepherd is leaving England on an ocean liner bound for Australia. Life at sea becomes a whirlwind of cocktail parties, black-tie balls and glamorous new friends but all isn’t as it seems. Lily isn’t the only one running away from tragedy and by the time the ship docks, two passengers are dead, war has been declared and our protagonist’s life has changed forever.

Set in the Andalusian sun, Hot Milk is a hypnotic story of an overbearing mother and a put-upon daughter who has been forced to place her successful life on hold. Sofia and her mother Rose, whose strange illness has left British doctors mystified, arrive in a village on the Spanish coast in search of a cure at the hands of the controversial Dr Gomez. What they find instead is a chance to see their lives clearly for the first time in years. Hot Milk is set to be the read of the summer and is already being touted as an award-winner. 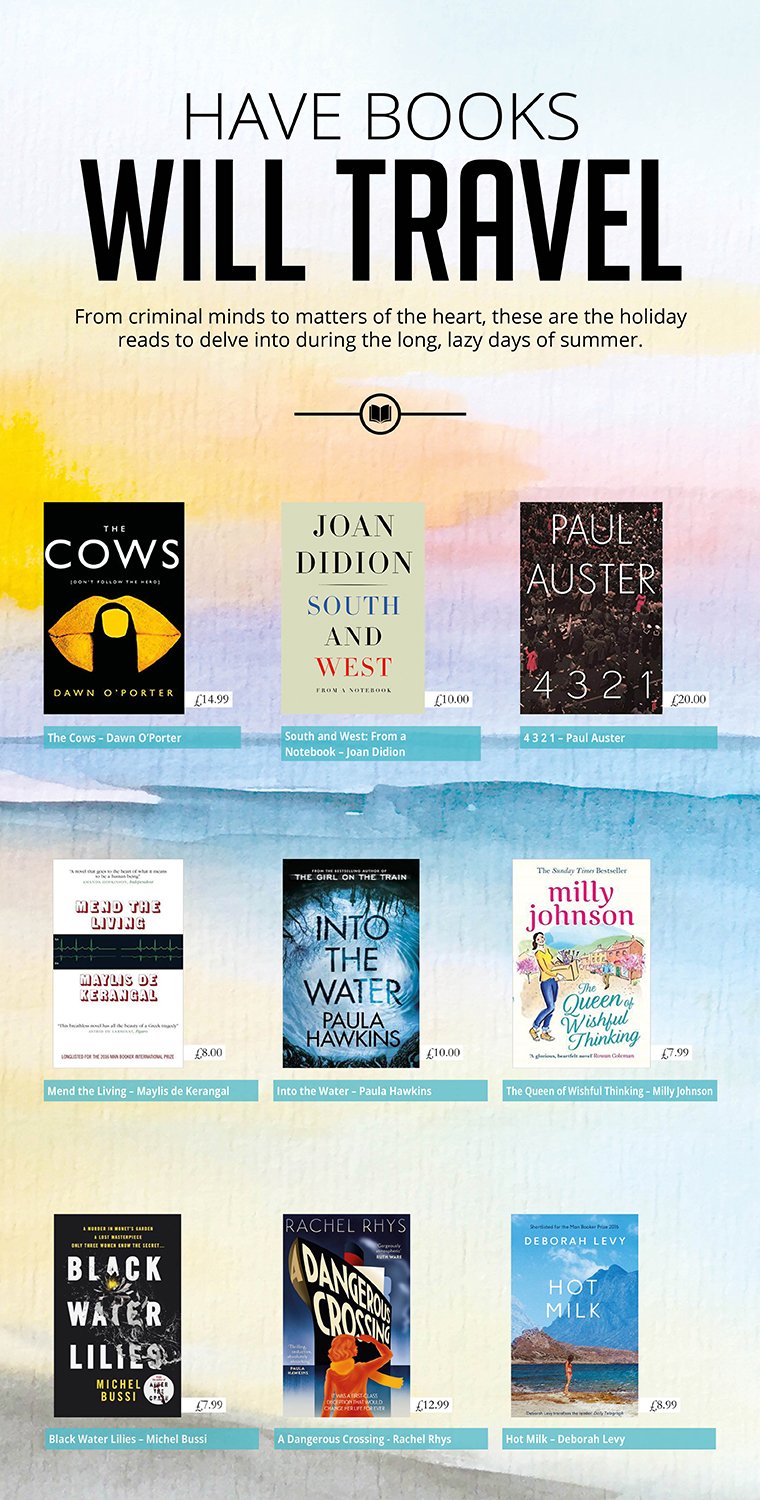