Bringing Broadway to the Seas 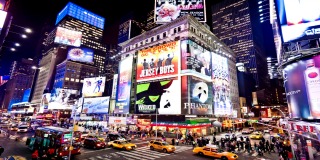 Think cruise ship entertainment is all cabaret, karaoke and cheesy stage shows? Think again! The entertainment on a cruise holiday is better than ever and one of the reasons why family cruising is a great alternative to a land-based summer holiday. Gather the kids from the kid’s clubs, entice mum out of the spa and follow dinner with some Broadway entertainment. It may be a special one-off treat at home but on a cruise holiday you can put on your dancing shoes and enjoy a different show every single night. Here is our pick of the very best shows at sea! 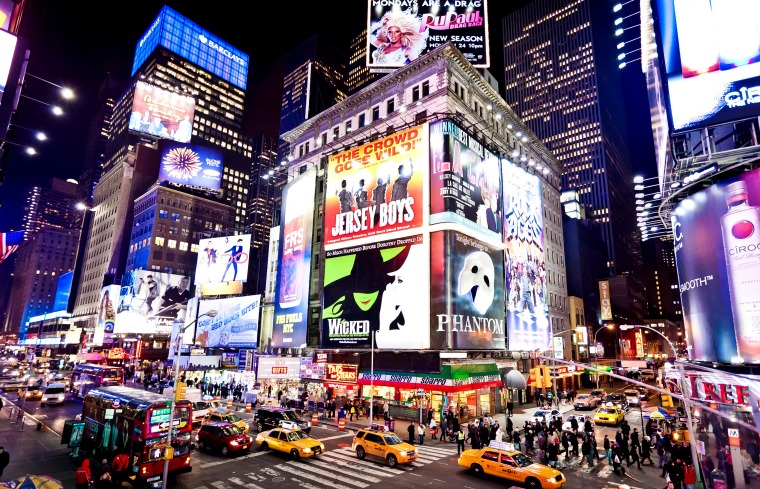 Mamma Mia! (Quantum of the Seas)

Mamma Mia! has been lighting up the stages of Broadway for over ten years and 2014 saw the smash hit musical become the fourth fully-licensed Broadway production in the Royal Caribbean fleet.

At a full two and a half hours, Mamma Mia is a long show but we promise you will enjoy every single minute. Expect flares a-plenty, great sets, incredible singers and more catchy Abba hits than you ever realised existed. Quantum of the Seas’ Entertainments Manager has spoken of his determination to recreate the stage show to the exact specifications of the West End and Broadway performances that went before it, and it has even been suggested that the cast in the ship’s production is the best that has ever performed the show, both on land and at sea! 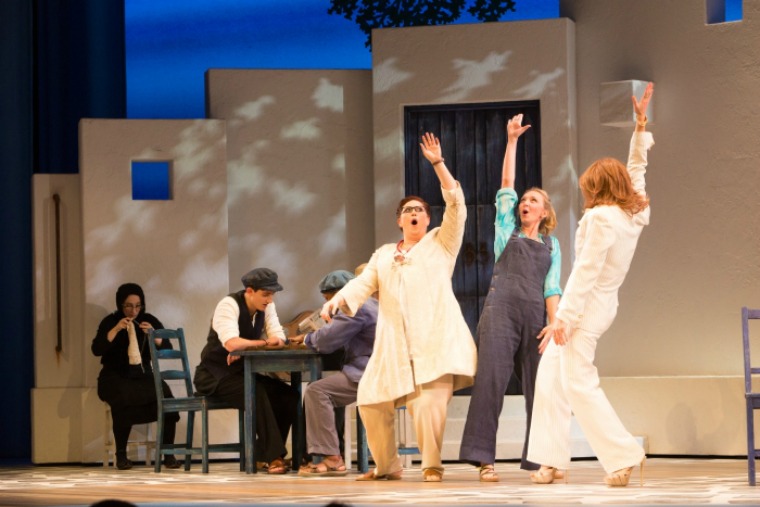 We Will Rock You (Anthem of the Seas)

Ben Elton’s We Will Rock You has rocked over 6.5 million people throughout the length of its record-breaking 12 years at London’s Dominion Theatre and now the Olivier Award-winning musical has arrived on the seas.

Rock out to killer Queen tunes including ‘Radio Ga Ga’, ‘I Want to Break Free’ and ‘Bohemian Rhapsody’ on board Royal Caribbean’s newest Quantum-class ship Anthem of the Seas. You’ll hear 24 of Queen’s legendary hits throughout the hour-long show, with ‘We Will Rock You’ of course making a raucous appearance and promising much foot-stomping along the way. 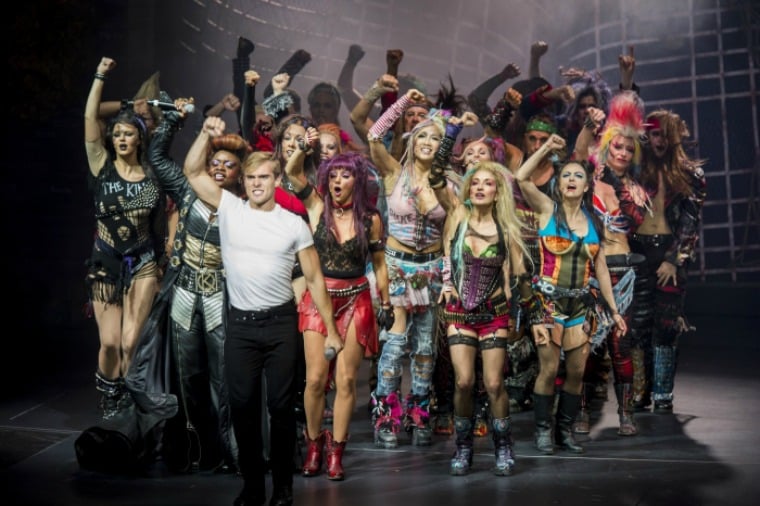 The ditsy but adorable Elle Woods has made Legally Blonde one of the most popular West End productions of all time, with the Tony Award-nominated and Olivier Award-winning show also enjoying plenty of success on Broadway. 2013 saw the Legally Blonde cast take to the seas aboard Norwegian Cruise Line’s Norwegian Getaway and the show has enjoyed rave reviews ever since, proving once and for all that blondes really do have more fun.

Cats (Oasis of the Seas)

When Oasis of the Seas entered dry dock in 2014, it wasn’t just for a lick of paint. After a successful run, hit musical Hairspray has been replaced with Andrew Lloyd-Webber’s record-breaking smash Cats.

Based on T.S. Eliot’s Old Possum’s Book of Practical Cats, Cats the musical is the second-longest production in Broadway history and has been staged in more than 20 countries around the world. Passengers aboard Oasis of the Seas will have the opportunity to watch the incredibly popular Tony Award-winning show with the whole family for FREE!

2015 will see Norwegian Epic take up a year-round residency in Europe and those sailing aboard the incredibly fun ship from October 2015 will have the opportunity to enjoy the Tony Award-winning musical Priscilla Queen of the Desert. Based on the Oscar-winning movie, Priscilla Queen of the Desert – The Musical see three friends hop aboard a battered bus in search of love, friendship and great times. With 500 award-winning costumes, 200 flamboyant head-dresses and an array of 80’s dancefloor favourites, the show and its ‘divas’ promise passengers a glamorously good time!