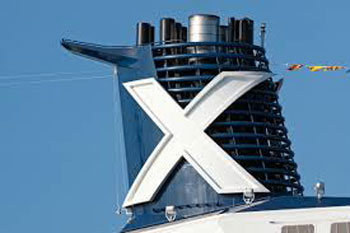 Whether you’re a seasoned sailor or a ‘first timer’, there has never been a better time to book a trip with Celebrity Cruises.

Although Celebrity Cruises have been a world leader in the cruise industry for many years, 2014 itineraries are shaping up to be more exciting, more varied, and more fun than ever before. Here are some of the changes you can expect to see when you cruise with Celebrity next year:

Overnight stays aren’t particularly common in the cruise industry – ships pay for the time they’re in port, so to keep costs manageable, full or half day dockings are considered the norm, with a few exceptions including destinations such as Rio de Janeiro and St. Petersburg, where passengers really need more than a day to really explore the area. 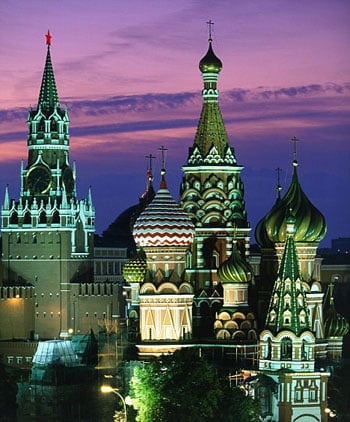 However, Celebrity Cruises are breaking the mould in 2014, and are introducing more overnight stays than ever before, giving travellers plenty of time to really see what the destinations have to offer. Along with St. Petersburg, Celebrity passengers next year will be able to watch the sunset, and sunrise, over Istanbul, Venice, Copenhagen, Reykjavik, Liverpool, Glasgow, Dublin, and Bilbao!

In 2014, Celebrity Cruises are introducing their Immersive Wine Cruises aboard Celebrity Infinity – one of the largest cruise liners at sea. Sailing throughout France, Spain and Portugal during late summer and autumn (the peak harvest season in the Mediterranean), passengers will not only be able to tour wineries and sample local offerings on shore, they’ll also be able to indulge in a glass or two of sangria whilst dining in Infinity’s fantastic Qsine tapas restaurant.

Celebrity Cruises have, in the past, tended to cater to those looking for extended holidays and trips. However, starting in 2014, Celebrity are proud to offer more choice than ever before, and passengers looking for just short getaways will find themselves with just as much choice (perhaps even more!) as those looking for longer breaks.

Celebrity are introducing a range of seven night cruises which can be booked as a standalone trip, or combined with other sailings to create extended trips if required. Celebrity Cruises are proving themselves to be one of the most versatile lines in terms of customisable itineraries. 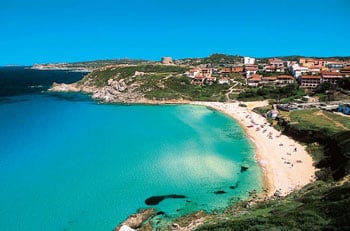 If you cruise regularly, you may find yourself calling into the same ports time and time again, and while beautiful, it can start to get a little repetitive.

If you’ve had this problem with other cruise lines in the past, then why not try sailing with Celebrity Cruises in 2014? Celebrity are introducing not one, but five new stops for their 2014 itineraries – Porto Torres, Sardinia; Almera, Spain; Sochi, Russia and Shetland, Scotland.

Although all of these ports are fresh and exciting, Sochi stands to be one of the most popular destinations next year, as it is hosting the 2014 Winter Olympics. 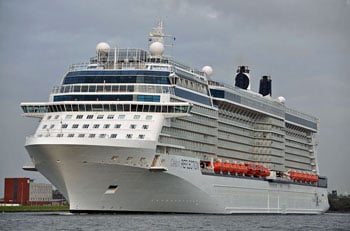 The newest ship in the Celebrity fleet, Celebrity Reflection, will be sailing throughout the Caribbean in 2014. Reflection is a massive ship and exudes modern luxury.

Extended deck areas and additional sun lounges allow for greater comfort and privacy whilst relaxing under the warm Caribbean sun, the dining rooms offer a great choice of venues and, for those lucky enough to book the most sought-after cabin on the ship – the Reflection Suite – you could be bathing in your very own glass-enclosed shower area, overlooking the vivid blue sea.

Choosing to sail with Celebrity Cruises is easy – the hard part is deciding where to go. Whichever region you choose, you can be sure you’ll have an unforgettable experience, but if you’re looking for some inspiration, here are some exciting highlights of next year’s sailing schedule:

Leaving from Cape Liberty, New Jersey, Celebrity Summit will sail King’s Wharf, Tortola, St. Thomas, and St. Maarten before arriving into San Juan. This is the perfect itinerary to just get away from it all. Tortola, for example, may not have a very wide range of shore activities, but what it lacks in this area, it makes up for in stunning beaches, laid back way of life, and stunning views. 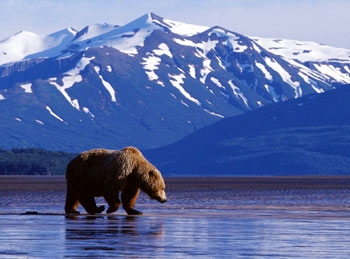 Celebrity Solstice, Millennium, and Century will all sail Alaskan itineraries during 2014, for there is plenty of choice. Sailing from either Vancouver or San Francisco, choose the Solstice or Millennium ships for the ultimate busy, bustling cruise experience, and the smaller Century ship for a more intimate and chilled out trip. The Alaska cruise season tends to run from May to September due to the weather, and although beautiful at all times of year, the early season is particularly beautiful as the snow and ice starts to melt.

Celebrity Cruises are due to increase their Australian and New Zealand sailings by a whopping 50 percent in 2014! Australia and the Pacific islands really are an up-and-coming cruise destination, so get their first! There are so many choices, ranging from short 3 night sampler cruises from Sydney, to longer transpacific cruises between Australia, the Hawaiian islands, and the west coast of the United States.

Celebrity Cruises have truly excelled themselves, not only with their 2014 itineraries, but also with the significant changes they are making to the Celebrity experience. If you’ve never cruised with Celebrity before, 2014 is the time to do it!