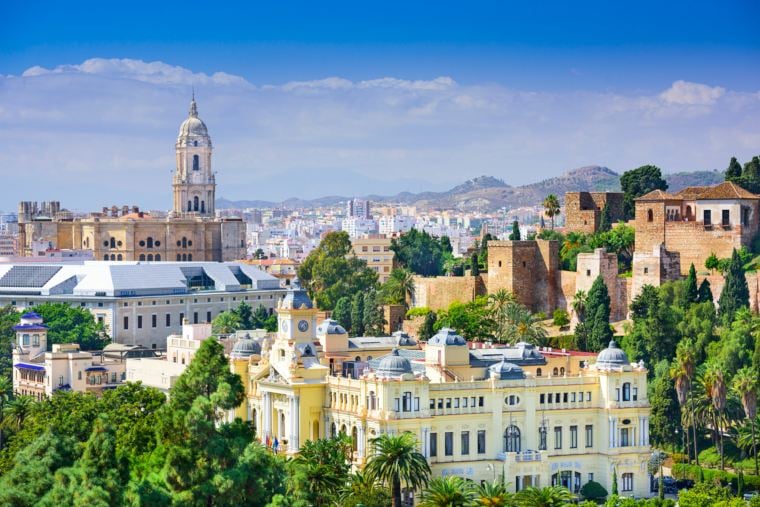 More than merely just the gateway to the Costa del Sol, the port city of Malaga has soul. With a shiny new terminal now servicing its visiting luxury cruise vessels, the often-overlooked gem sparkles in the baking hot sun of Spain’s south coast.

Long before Marbella popped a cork on its now infamous champagne sprays, its Andalusian sister stole the show as the 90s package holiday hotspot of choice. Fast-forward a few years and while Marbs has cultivated a celebrity clientele that sees it scoop front page news often, Malaga has slipped off a stuffy reputation as little more than an entrance to high-rise resorts like Torremolinos and Fuengirola to become a star in its own right.

Like any good underrated city, 3,000-year-old Malaga has stacks of attractions that leave you wondering how it slipped beneath the radar for so long. One of the first to greet visitors via cruise ship (and a record number of ships in 2019/20 means there are more of those than ever) is the Port of Malaga, a sleek stretch of high-end dining, retail and museum space that wouldn’t look out of place in Miami.

The city’s ever-increasing popularity has led to several big developments on the infrastructure front, not least a new cruise terminal designed exclusively for luxury vessels with less than 500 passengers. Opened in 2018, it is as sleek as any marina you’ve ever come across, located just feet away from the Michelin-starred José Carlos Garcia restaurant and even closer still to the Pompidou Centre, a vast glass cubed offshoot of the world-class museum which shares its collections with its Parisian counterpart. 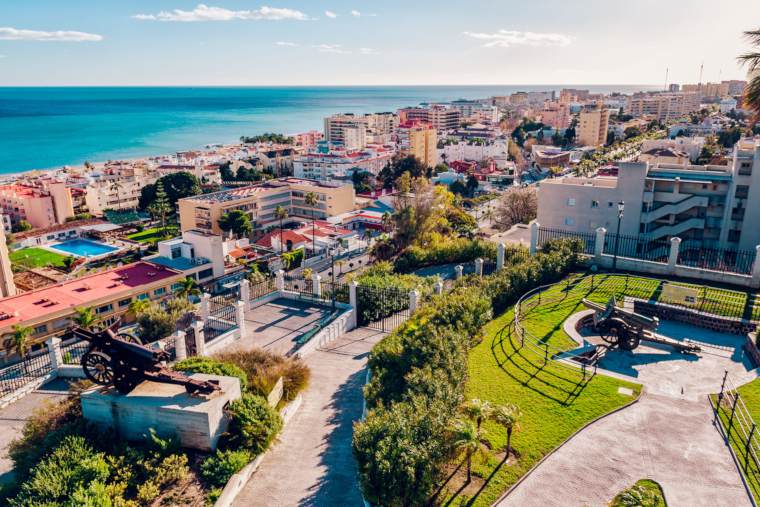 Malaga isn’t short on museums, with the aforementioned Pompidou Centre being just one of more than 20 in the city. Many are free on Sundays too, so if your time in Malaga falls just right, the fantastic collections within the Museo Carmen Thyssen, Museo Picasso and the Pompidou Centre can be seen for a steal. Even more of a bargain is free entry every day at the CAC Malaga, where a collection featuring the likes of Damien Hirst, Louise Bourgeois and Miquel Barceló is touted as one of the most important in Europe.

You can’t list Malaga’s artistic credentials without expanding on Picasso. The great master was born in the city and the influence for some of his most famous works came from the Mediterranean Sea that laps its coastline and from the bull fights for which he would sell his art to fund tickets. Since 2003, the white walls of the serene Buenavista Palace have catalogued his entire career, give or take a period or two. It’s the result of more than 50 years of planning and was eventually made possible only by the contribution of works from the private collections of his grandson and daughter-in-law. Hung in chronological order, his many styles come alive in a space that offers respite from the sun and a culture boost in equal measure. As you’d expect, it’s a popular spot, so arrive early or late in the afternoon if you can.

Malaga is beautifully compact and walkable but that doesn’t mean you should overlook an opportunity to refuel, especially at the iconic El Pimpi. Part-owned by Antonio Banderas, who has an apartment just across the way too, the warren-like establishment is an institution. Take a seat on the terrace overlooking the Roman Alcazaba, one of two Moorish fortresses built high above the city. The other is the Castillo de Gibralforo and its jasmine and orange blossom-heavy gardens can be near-deserted at the right time of day.

While the views outside El Pimpi are worth a closer look after lunch, inside its maze of rooms is where the magic is most felt. The bodega was one of the first in the city and with feria posters hung on every wall and charming courtyards in every corner, it remains every bit as atmospheric as the day it opened back in 1971.

With your thirst quenched and your appetite satiated, now is the perfect time to visit Malaga Cathedral. If it looks a little lopsided, that’s because it is; when funds ran dry, construction of the José Martín de Aldehuela-designed cathedral was cut short, leaving the Renaissance and Baroque-style construction with just one tower as opposed to the planned two. While unfinished, and highly unlikely ever to be, it remains mighty impressive all the same. 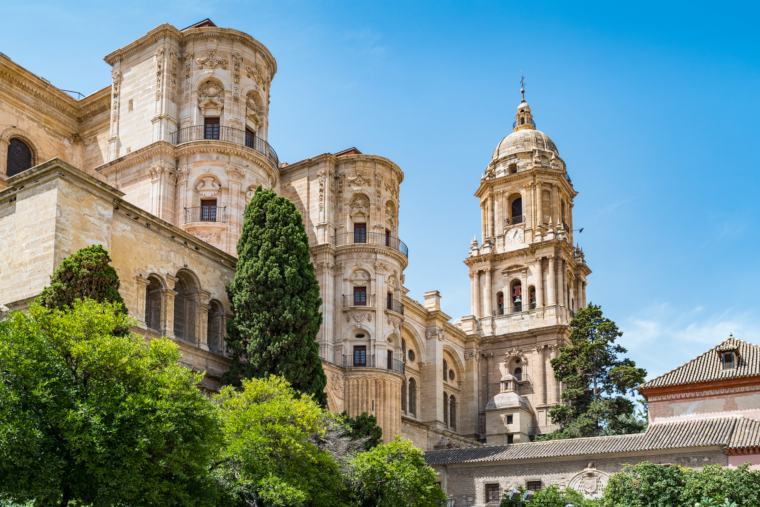 When it comes to further afield, Malaga boasts some of the most exciting shore excursions of any Spanish port. While its location led the city to spend years shaking off a reputation as little more than the gateway to the Costa del Sol, the plus side is that it affords it an array of excursions on its doorstep. From glitzy Puerto Banus and Marbella to age-old Ronda, there’s plenty to see if you’re keen to get out and about.

Malaga has art and soul in abundance and while you can’t see it all in a day, when it comes to your time here anything you lack is an excuse to come back. 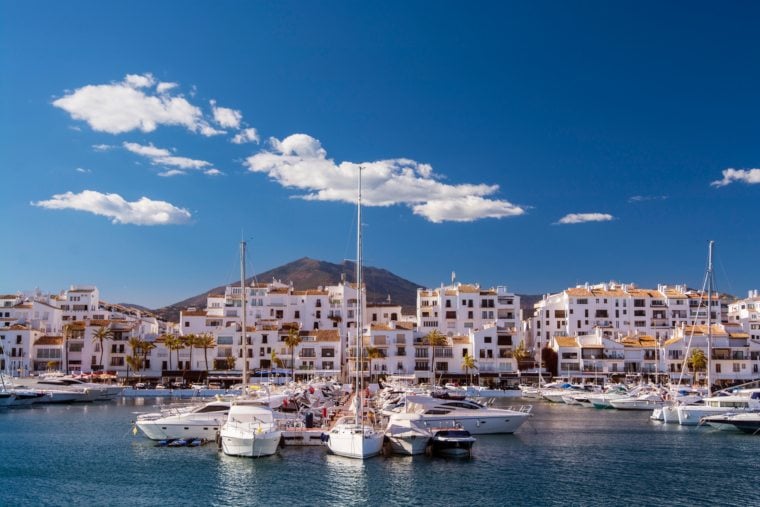