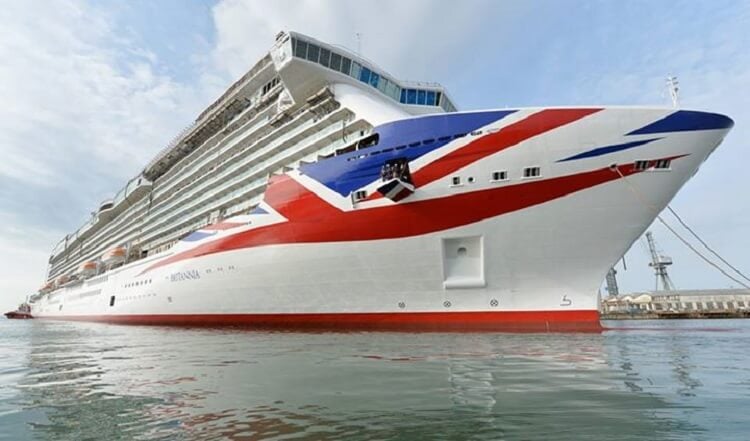 The arrival of 2015 can only mean one thing…Britannia is almost here!

The launch of the most anticipated cruise ship in years is just three months away. Here is our latest Britannia update and it’s one of our favourites yet; how good does that afternoon tea sound? And SEVENTY different beers? Count us in!

Britannia to Serve Largest Selection of Beers at Sea

Where will you find an Orchard Pig Reveller side by side with a Knight of the Garter? A Rutland Panther sitting next to a Black Sheep? Or a Speyside Oak Aged Blonde rubbing shoulders with Admiral Lord Collingwood? You’ll find all of these – plus many more interesting beers, ales and ciders – at Brodie’s Pub on P&O Cruises’ newest ship Britannia when it launches in March.

The Great British Beer Menu features 70 different bottled beers, ales and ciders from 56 UK counties including pilsners, ales, stouts, gluten-free beer and speciality beers such as Chocolate Tom from Robinson’s Brewery in Cheshire, Ginger Hare from Bath Ales in Somerset and Orange Peel from the Wadsworth Brewery in Wiltshire. 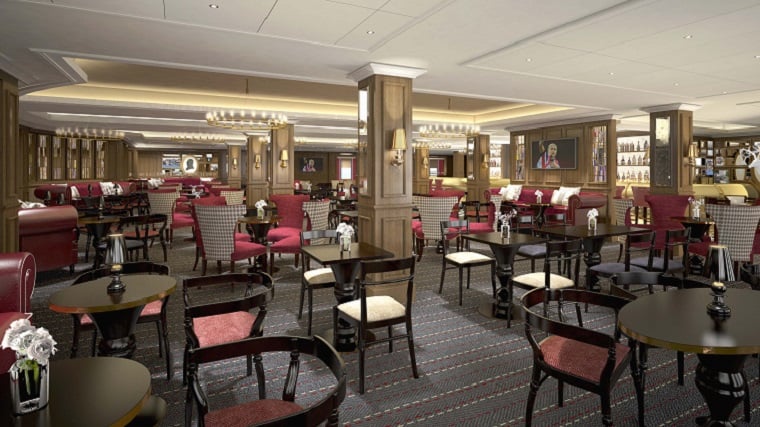 The Great British Beer Menu is available in Brodie’s, a classic pub which is named after one of the founders of P&O Cruises, Brodie McGhie Wilcox.

Bookings are now open for Britain’s first cookery school at sea on the new P&O Cruises ship Britannia, as well as availability for Eric Lanlard’s Afternoon Tea and the new Limelight Club. Passengers with holiday bookings may now reserve places in advance through the cruise personaliser site up to three months before departure. 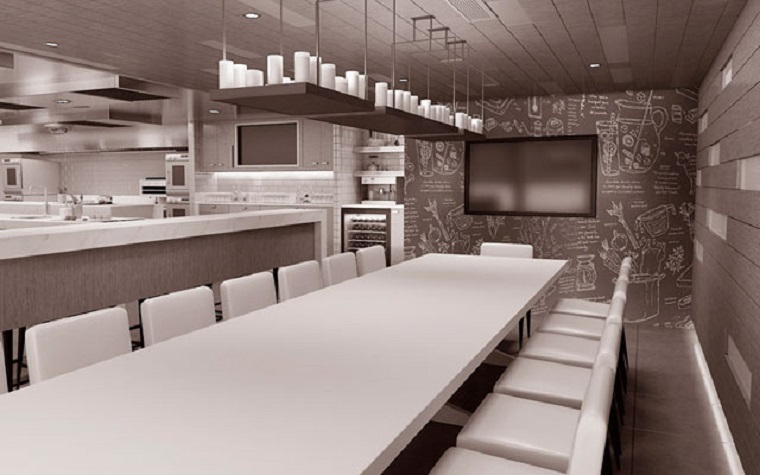 Run in consultation with Britain’s favourite TV chef James Martin, The Cookery Club will give passengers the unique opportunity to learn from some of the best chefs in the business. A series of fully interactive classes will be inspired by James’s favourite dishes and the destinations Britannia will visit. Classes start from £45 per person, up to £100 for a hosted dinner.

James will be travelling on the following cruises:

Eric’s unique twist on this classic British institution elevates the humble afternoon tea into something utterly decadent and indulgent. Served at 15.30, book a table for between one to six people from £15 per person.

Eric will be travelling on the following cruises:

Reinvigorating the traditional supper club, and a first for P&O Cruises, The Limelight Club is an adults-only venue that combines great food and entertainment. Passengers can expect to be entertained by some of the very best performers, all of which are exclusive to the Limelight Club, and all whilst enjoying dinner in great company.