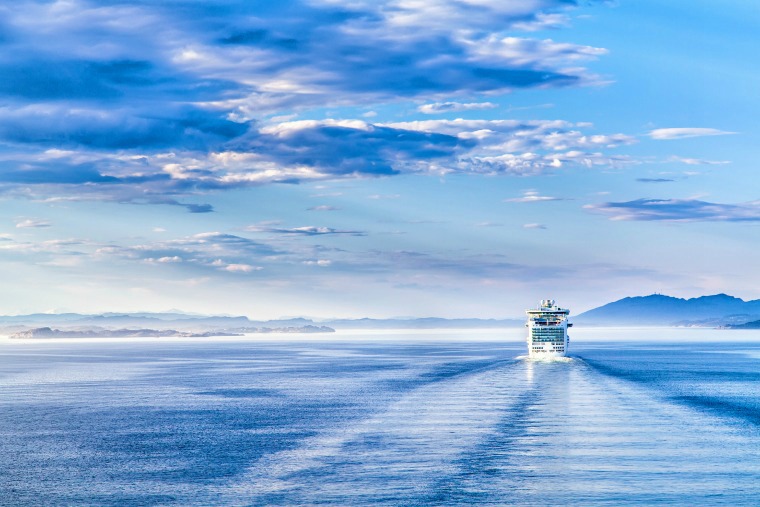 You’re on board, your bags are unpacked and you’ve got a drink in hand. Standing on the open deck, you feel the holiday spirit start to set in; you hear the ship’s horn sound and start the sail away begins. The beginning of a holiday is always exciting but nothing rounds it off like a sail away from one of the world’s most scenic ports.

After discussions on our Cruise Club Forum about our members’ favourite sail aways, we thought we would look at some of the most stunning sail aways in the world.

It’s only fair to start with the sail away that seems to run away with the title of favourite for our forum members. Stockholm is actually made up of 14 islands in the Stockholm archipelago of the Baltic Sea, with cruise ships spending at least three hours navigating the archipelago on route to and from the port. Early risers will be rewarded with glorious sunrises and scenery at every turn, while the sail away is a long drawn out affair that keeps you entranced from start to finish. 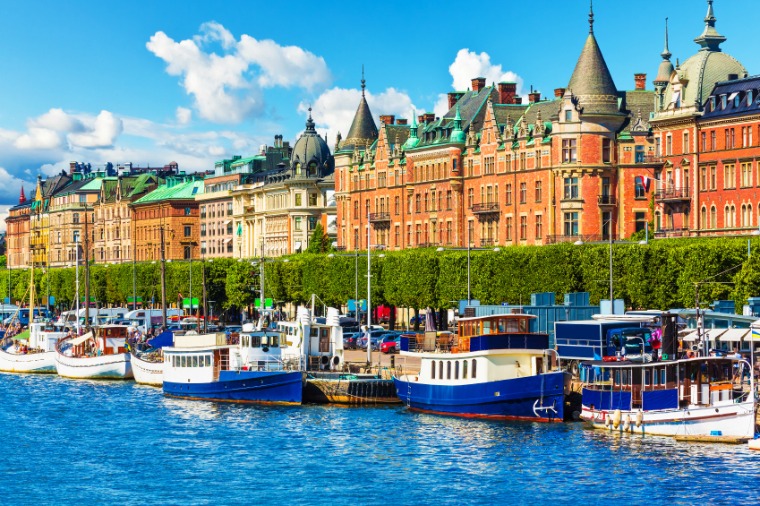 Scenic cruising through the Bay of Kotor serves as a reminder of just how small even the largest cruise ships are in the grand scheme of things. Fjord-like mountains soar either side of the river, with the ship paling in comparison to their sheer scale. As you make your way through the bay, the historic old walled town of Kotor begins to dwindle on the horizon, the terracotta roofs and age old churches giving way to rocky tiny islets dotted with greenery and ancient monasteries seemingly stranded in the water. 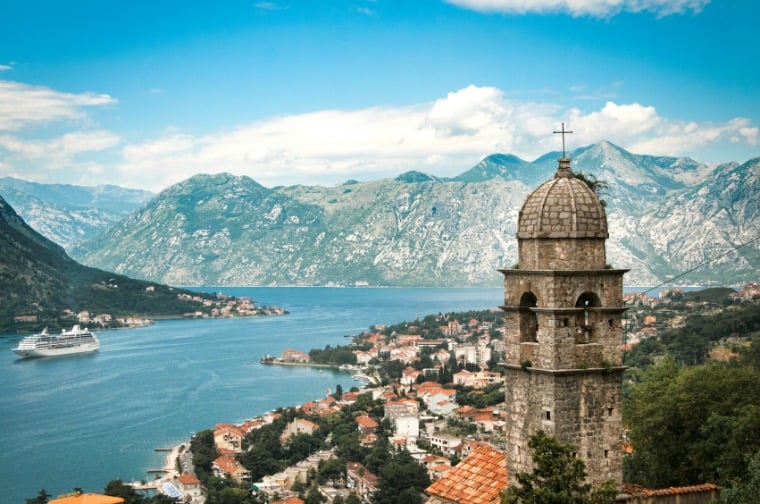 Cruising out of Hong Kong’s Ocean Terminal at night allows you to really make the most of the city’s iconic Victoria Harbour and all of its sights and sounds. Royal Caribbean, P&O Cruises, Cunard and Silversea are among the cruise lines sailing in and out of Ocean Terminal, which sits at the heart of the sprawling Harbor City Complex. Cruising past the neon skyline and illuminated Star Ferry ships is every bit as impressive as it looks in the movies. 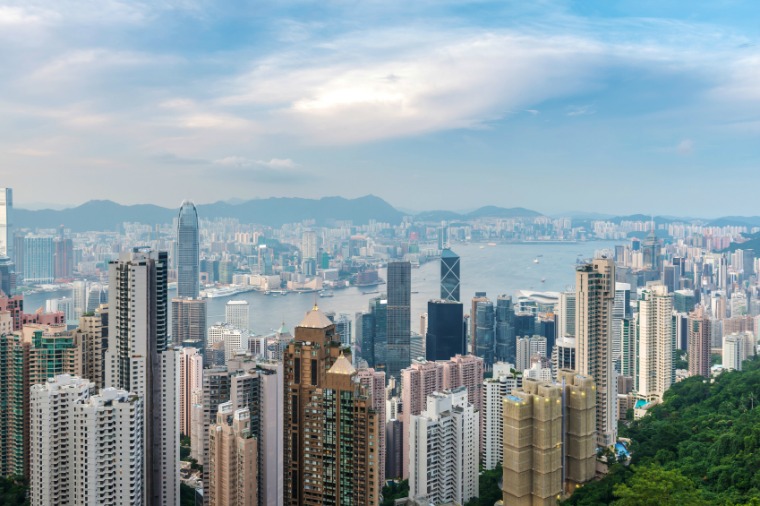 The pretty port of Portofino lives up to every picture postcard image you’ve ever seen. Pretty pastel houses perch on cliff tops, with lush greenery as a backdrop and aquamarine waters as a border. With window boxes filled with flowers, yachts and sailing boats in the harbour, and rolling vineyards filling the hills, Portofino offers what is surely the world’s prettiest sail away. 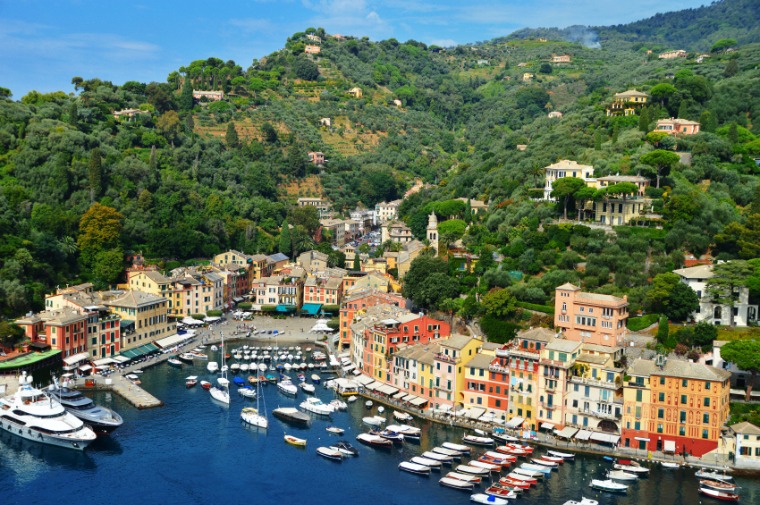 Vancouver’s appeal is far reaching, so it is of no surprise that we are including it in our pick of the world’s most stunning sail aways. Few places combine mountains, greenery and cityscapes like Canada, and you’ll get a taste of all three terrains as you set sail away from Canada Place Terminal. Pass joggers, cyclists and kayakers in Stanley Park, take in snow-topped mountains in cold winter air or watch the summer sun paint the city’s skyscrapers with a pink hue. Part of the fun of any Vancouver sail away is waiting with baited breath as the ship passes beneath Lions Gate Bridge with barely room to spare. 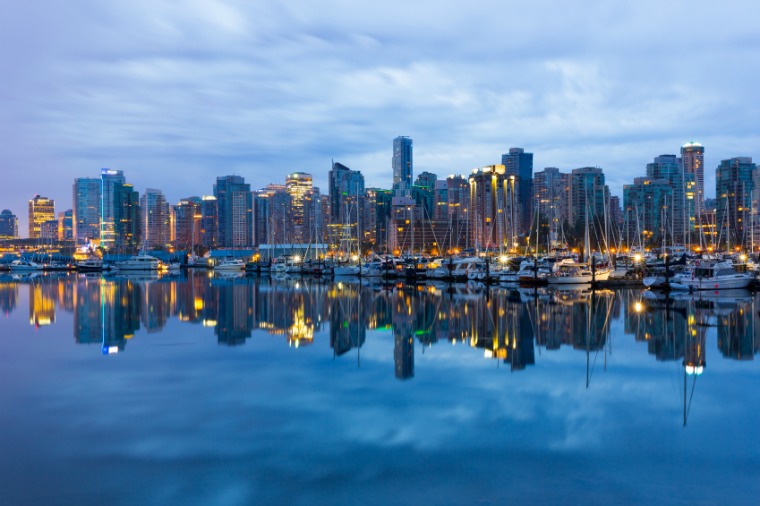 New York is home to one of the world’s most iconic skylines and while leaving it behind might be hard to do, it makes for one of the best sail aways in the world. Manhattan Cruise Terminal sits on the Hudson River in the city’s Hell’s Kitchen area, and it along this East Side that you’ll experience the most spectacular views as you sail away. Sailing down the Hudson, beneath the Verrazano Bridge, past the Statue of Liberty and Ellis Island, you’ll have photo opportunities galore. Seeing the sunset on the glassy skyscrapers that make up Manhattan’s iconic skyline is unforgettable.

Where was you most memorable sail away? 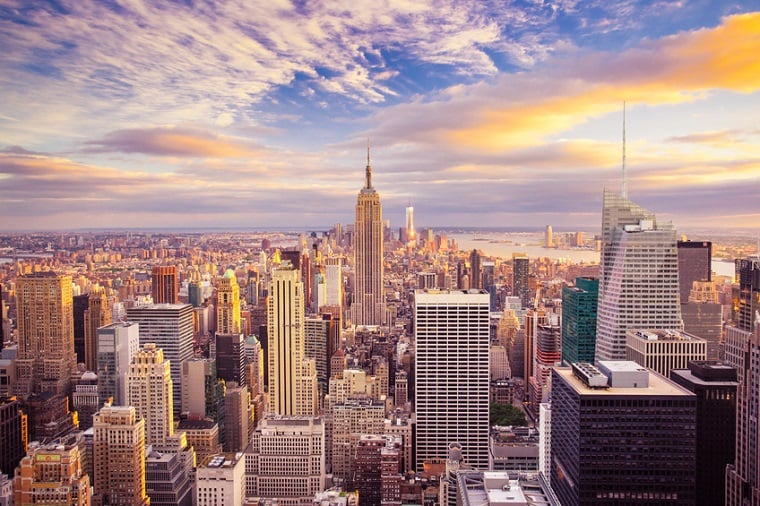