Continuing our Canada & New England discovery, next on our list is the wonderful city of Boston, a great highlight of any New England itinerary.

New England cruises take in some of the most beautiful and fascinating destinations on the United States’ east coast, and no New England itinerary would be complete without a stop in Boston, Massachusetts. Boston is a very traditional city which boasts a laid back, down to earth atmosphere, and is a complete contrast to the busy, bustling, on-the-go lifestyle of New York City, located just 200 miles southwest. However, if you think Boston is all about history, then think again! 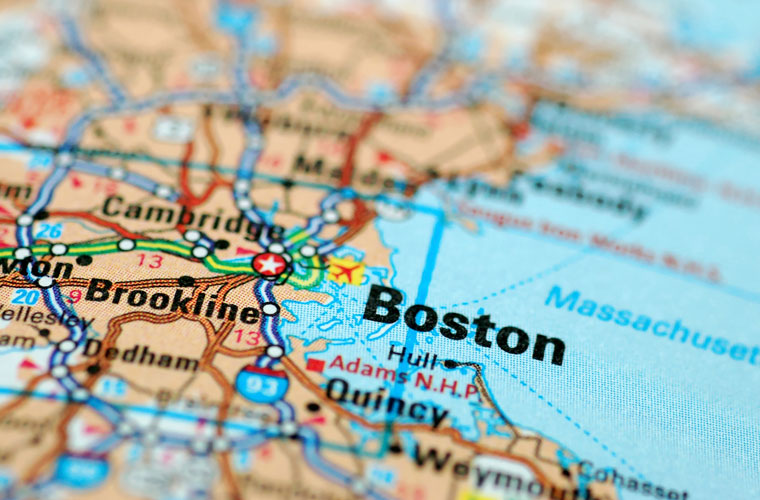 Your ship will dock at the Black Falcon Cruise Terminal in South Boston, just across the water from Boston Logan Airport. Getting into the city couldn’t be simpler – just hop on the SL2 bus or the number 7 bus, which will take you into the heart of the city. Alternatively, you could walk, which would take you roughly 45 minutes to get to Central Boston’s Financial District, which is the gateway to the city’s entertainment and tourism districts. 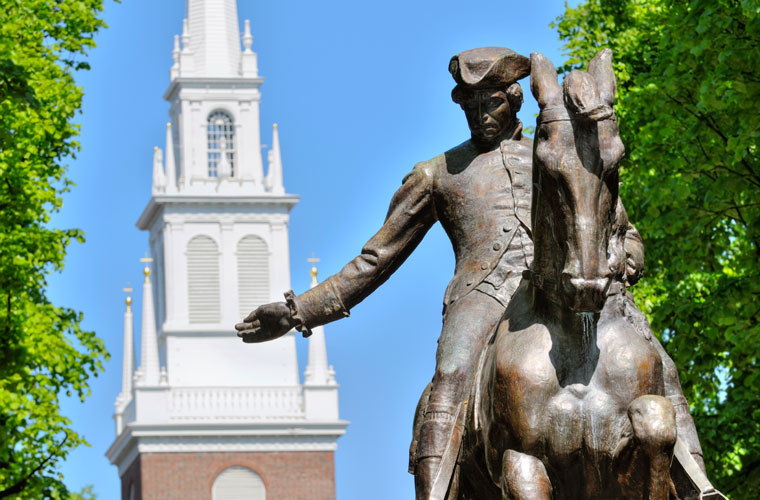 If your ship is docked in Boston for just one day, you won’t be able to see it all. There is so much to see and do here that you would need at least a week. However, if you plan your day well, you can easily see a number of the most famous sights, and you’ll certainly have plenty to talk about with your table mates at dinner in the evening! Here are a few attractions you’ll definitely want to add to your itinerary: 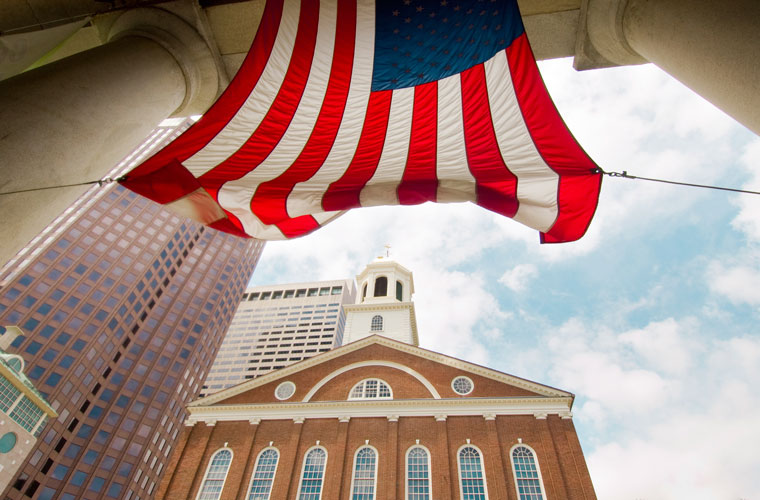 This really is a two-for-one in terms of sightseeing and attractions. On the outside, this is a truly breathtaking 18th century structure that blends effortlessly into the amazing waterfront square on which it sits. Inside, however, is one of Boston’s best shopping centres, with stall after stall selling anything you could ever want, from tourist-oriented souvenirs (lobster fridge magnet, anyone?) to slices of pizza. 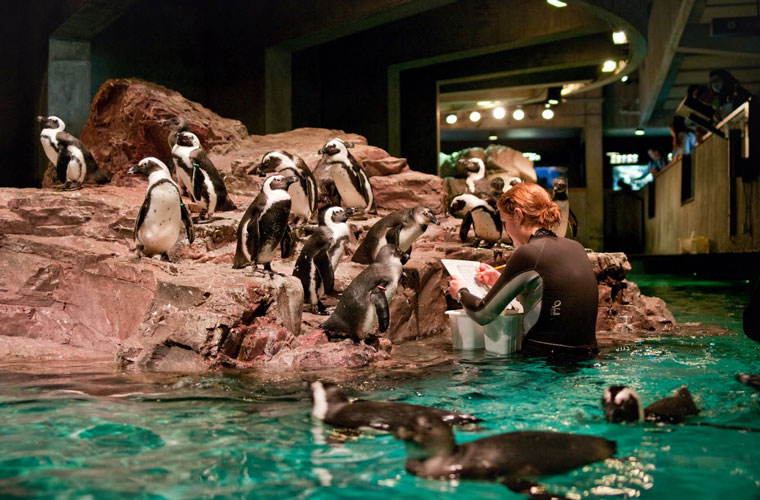 Cruising with children? Then you absolutely must make a stop at the New England Aquarium, which boasts a two million gallon tank that rises up right through the middle of the attraction. You can see the penguins being fed on the ground floor, or follow the ramp which spirals around the tank, viewing different species and learning new things on each level. 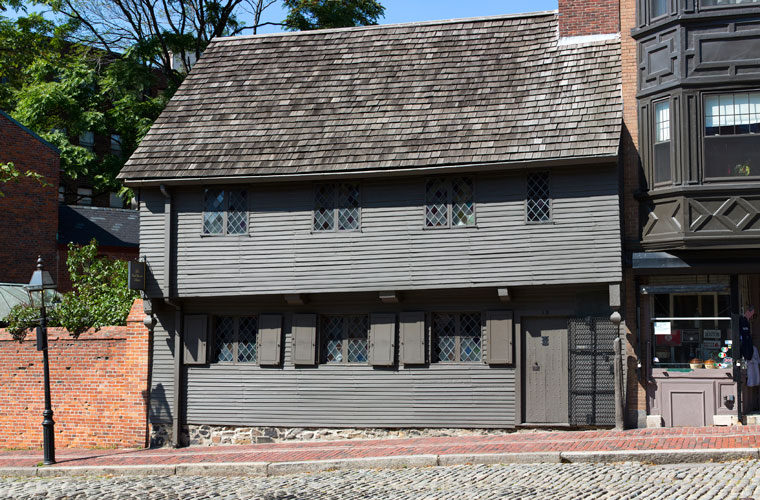 Walking the Freedom Trail is a must for anyone with an interest in US history, but it can be quite time consuming. If you plan to do this, it’s recommended that you book an excursion through your cruise operator – your tour guide will ensure you see all the sights and will get you back to your ship with time to spare! Highlights include the USS Constitution, the Old State House, and the Paul Revere House. It’s also a great way to see the city itself. 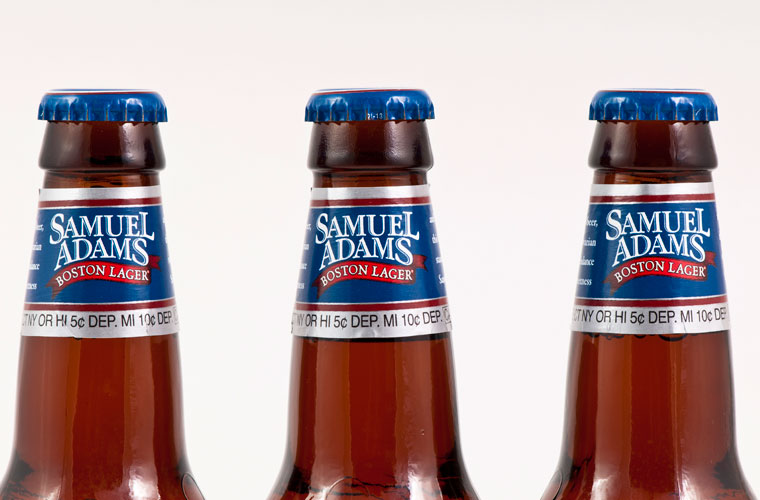 Two things you cannot miss out on when you’re docked in Boston are beer and clam chowder, or ‘chowda’ as you’ll hear the Bostonians say in their local accent. If you’re wondering ‘what’ to drink, it has to be a craft beer. Boston has a massive craft beer scene, with Sam Adams being the most popular. You can tour the Sam Adams brewery for free, and samples are included! However, if you’re wondering ‘where’ to drink, it has to be the world famous Cheers Bar – the very same bar that inspired the Ted Danson sitcom. 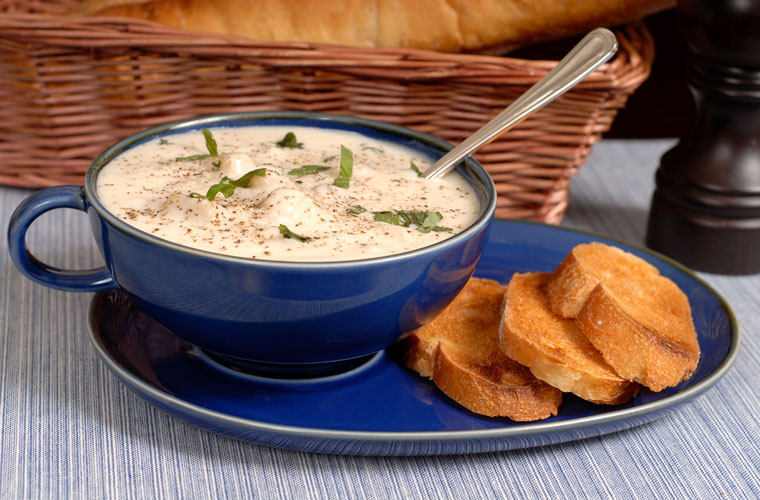 Hungry? Grab a steaming bowl of clam chowder for the ultimate New England experience. Even if you’ve tried clam chowder before, you’ll never have had anything quite like this. While chowder is usually quite thin, almost broth like, Boston’s is very different. The chowder here is thick, and under no circumstances will you ever find a tomato in there – it’s a major no-no in Boston, and the locals even tried to make adding tomatoes to chowder illegal (the law was never passed, but you’ll still never find a tomatoey chowder anywhere in the city!). 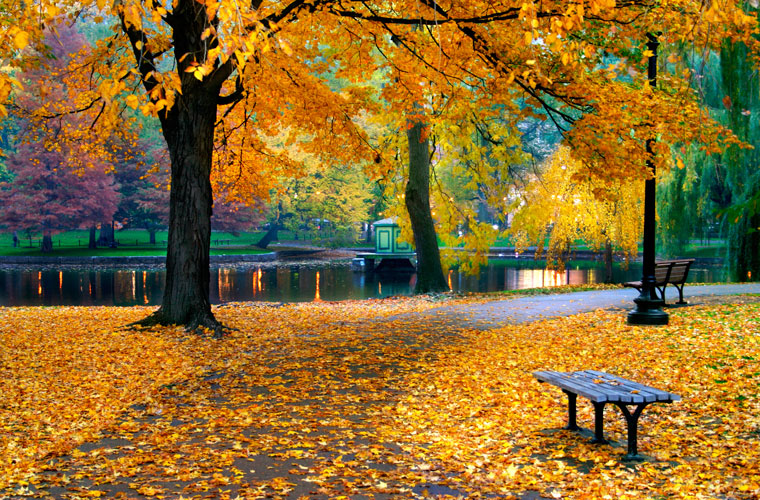 There really is no bad time to visit Boston, and each season brings its own unique offerings. Spring is an excellent time to visit; just as the weather starts to warm up and the ferries to Cape Cod begin their season, transporting passengers from the city to one of the area’s best ‘vacation’ spots. Summer, on the other hand, is when you’ll find the highest temperatures, reaching up to 30 degrees celsius, and the lowest rainfall. Autumn brings the Boston ‘fall foliage’ season, while the winter frost transforms the city into something truly magical. 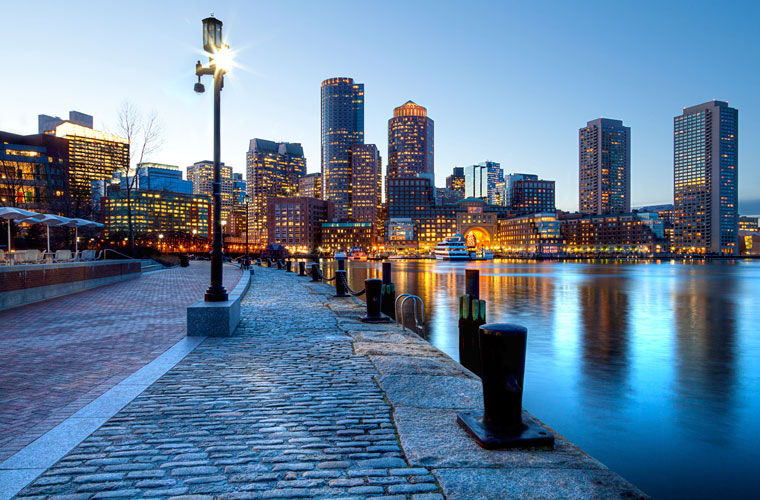 There’s no denying that two of the most popular times of year to visit Boston are autumn and winter. Autumn, of course, is when the leaves begin to change from green to a beautiful orangey-yellow colour, and, believe it or not, you don’t need to venture too far from the city to see the crisp leaves in all their glory. Walden Pond State Reservation is just 20 miles from the heart of the city, and if you don’t fancy renting a car, you can get there in just one hour on the commuter rail. It’s one of the best places to see Massachusetts’ fall foliage.

If you’re planning to be in the city over the festive period, there are two events you absolute cannot afford to miss. Firstly, if you’re lucky enough to be in the city for the annual tree lighting ceremony, make sure you make the effort to be there. Just as dusk begins to fall, the bright lights illuminate Boston Common, making it seem like a fairytale. Secondly, the Downtown Crossing Holiday Market is exceptional. It’s very much like a European Christmas market, selling all manner of handcrafted ornaments and gifts that are perfect for taking home as souvenirs. 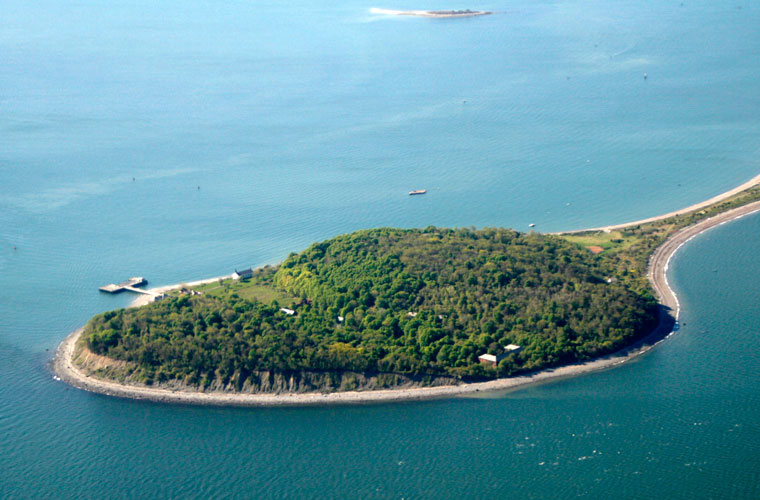 If you’re embarking or disembarking on Boston and have booked a pre or post-cruise hotel so that you can spend some time exploring more of the fantastic New England destination, it’s well worth venturing a little further afield to really see what this part of the world is all about. Salem is an excellent day trip from the city, while Peddocks Island is also a great experience.

Salem is, of course, famous for its 17th century witch trials, and is today one of Massachusetts’ most popular travel destinations. It takes just 30 minutes to get to the heart of Salem from Boston’s North Station, and while the town is famous for such things, it’s also very beautiful, and culturally fascinating. For a unique atmosphere, visit during October, when the entire town really plays up its ghostly past with spooky decorations and spine tingling ghost tours.

If you’re looking to enjoy some of Massachusetts’s best scenery, take a ferry across to Peddocks Island, within the Boston Harbor Island State Park. Hiking trails and wildlife are abundant, but one of the main reasons that travellers take a trip to Peddocks Island is for the pop culture. This eerie, isolated destination was the filming location for Shutter Island – a creepy Hollywood blockbuster starring Leonardo Dicaprio that has one of the best twists of any movie!