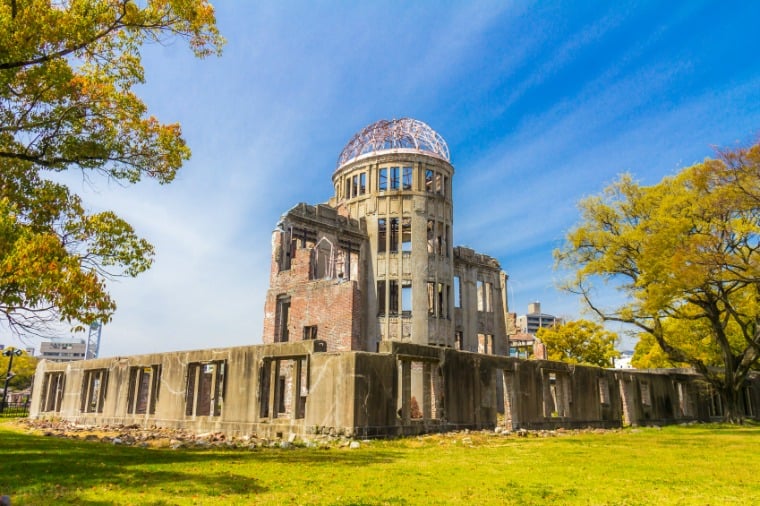 Did you know that destination is ranked as the first thing people consider when choosing a cruise holiday? Ships may be bigger and more technological than ever, but destination still rules the roost for many cruisers.

Exploring goes beyond the port and today’s excursions are more in depth than ever, each of them designed to give you a closer, more authentic look at the culture and way of life of the latest destination on your voyage. We spoke to Cruise Consultants Andy, Dawn and Rachel, who gave us an insight into their most memorable shore excursions.

“My taste of an AzAmazing Evening came in Edinburgh, when Azamara Club Cruises hired the whole of 17th century stately home, Hopetoun House. The house and its estate is widely considered to be the finest in Scotland and we had an incredible evening celebrating all things Scottish as part of our British Isles cruise. Designated whisky and gin bars encouraged us to sample a variety of different brands and we dined on a traditional Scottish feast. After dinner and dancing, we were ushered towards the grand steps at the front of the house and listened as the incredible sound of a 100-piece Scottish marching band descended along the sweeping entrance way. After an amazing performance by the band, ten minutes of fireworks lit the sky to end the evening with a bang! It was absolutely fantastic and something I’ll never forget!” 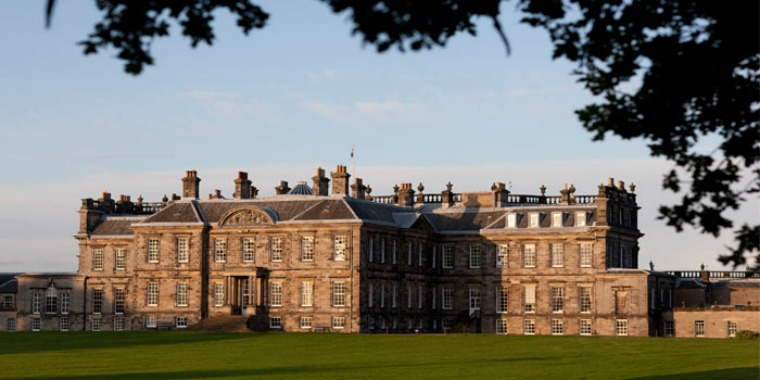 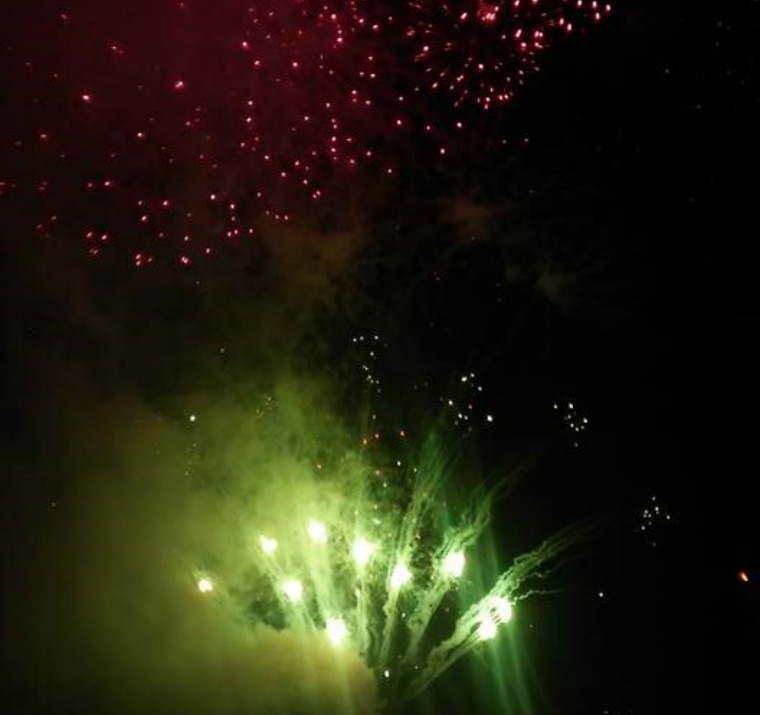 “The highlight of my Singapore to Singapore itinerary aboard Crystal Cruises’ ship, Crystal Symphony, came in Myanmar, where I joined a small group for a morning market and cookery class tour. Led by the ship’s Cruise Director, we experienced the local sights, sounds and flavours as we strolled around the market. The stalls were filled with all kinds of weird and wonderful foods, some of them more familiar than others but all equally photogenic! We found out so much about the local culture as we observed locals doing their shopping and interacted with stall holders. Later, we were invited to take part in a cookery class in a traditional Myanmar kitchen and had the opportunity to roll up our sleeves and get cooking ourselves, before sitting down to dinner in a family home. It was such an authentic experience and a great way to get a better insight into our destination’. 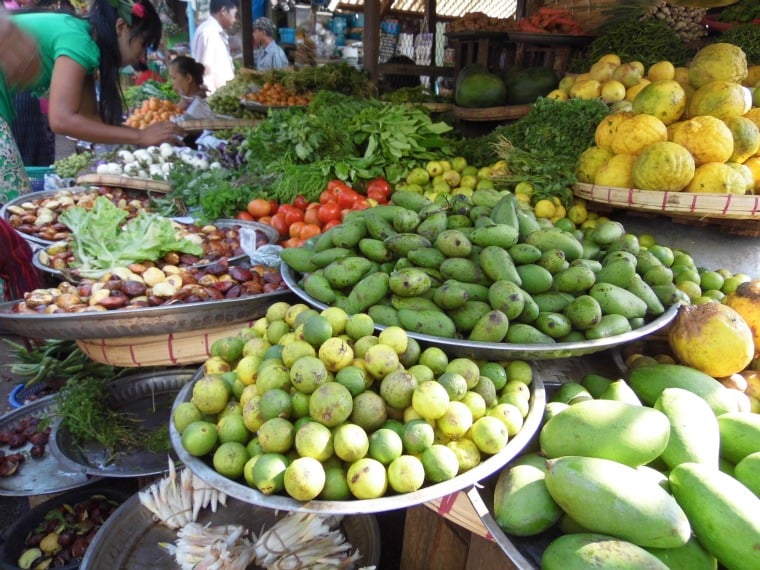 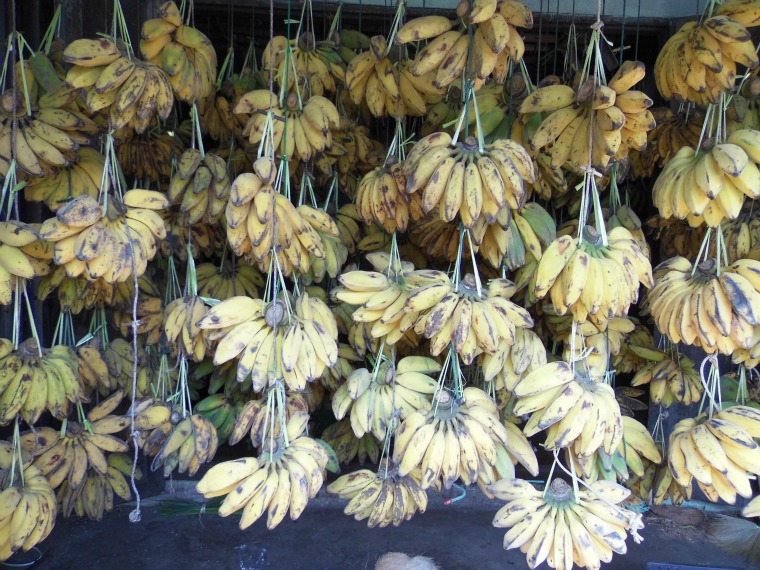 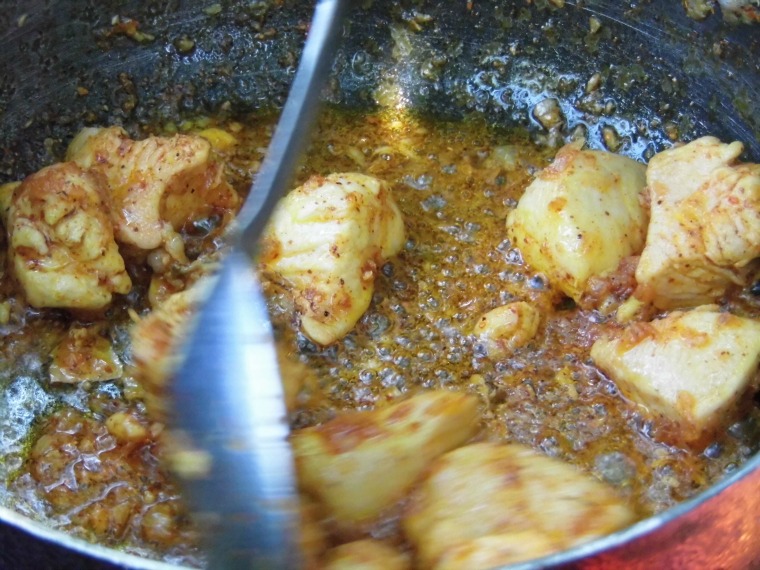 Our Oceania Cruises itinerary included an overnight stay in Venice, so we decided to take advantage of the city being just 10 minutes from port and plan an independent evening excursion. The Interpreti Veneziani Baroque Orchestra perform two or three times each week at San Vidal Church, a former Catholic church where Vivaldi himself used to play and that has since been converted into a really atmospheric concert venue with incredible acoustics. With performances taking place at 9pm, we had plenty of time to enjoy a lovely dinner in the city, before taking our seats for a concert of Italian and French baroque music from the likes of Bach and Vivaldi. Venice is such a beautiful, dramatic place and the concert was really befitting of the destination. I would recommend it to anybody and it was incredibly easy to arrange. Tickets for Interpreti Veneziani are available online at www.interpretiveneziani.com or can be purchased at the Museo della Musica; a really interesting free museum located 5 minutes from San Vidal.

Which shore excursions are you planning for your next cruise holiday? We would love to give these amazing experiences a try:

Passengers travelling with Silversea from Cape Town to Mombasa have the opportunity to observe these majestic creatures in their own habitat, as they spend a night camping in the middle of Addo Elephant National Park in Durban. Watch herds of elephants pass by as you sip tea on the veranda of a stately Colonial home, before bedding down for a night beneath the stars. 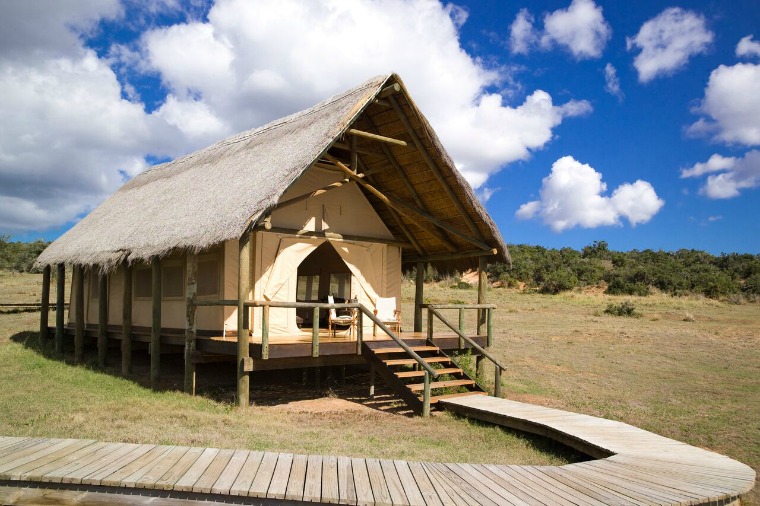 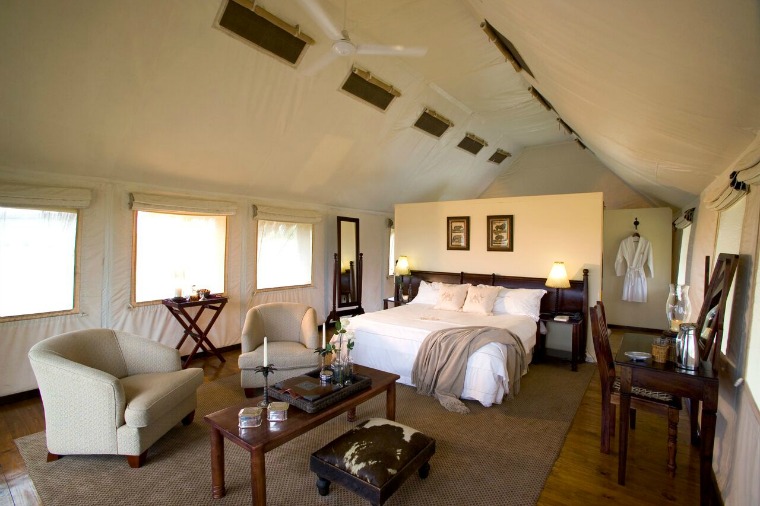 The Atomic Bomb – Meet A Survivor

Possibly one of the most moving and emotional excursions comes from Azamara’s Insider Access programme and your visit to the Peace Memorial Park and Museum in Hiroshima promises to leave a lasting impression. See the remains of the A-Bomb Dome and exhibits taken from pre-war Hiroshima, before meeting a survivor of the atomic bomb blast that caused so much devastation. 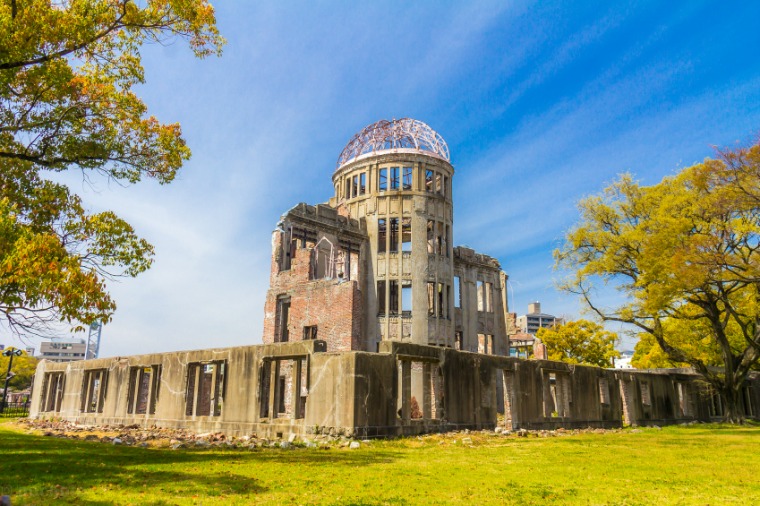 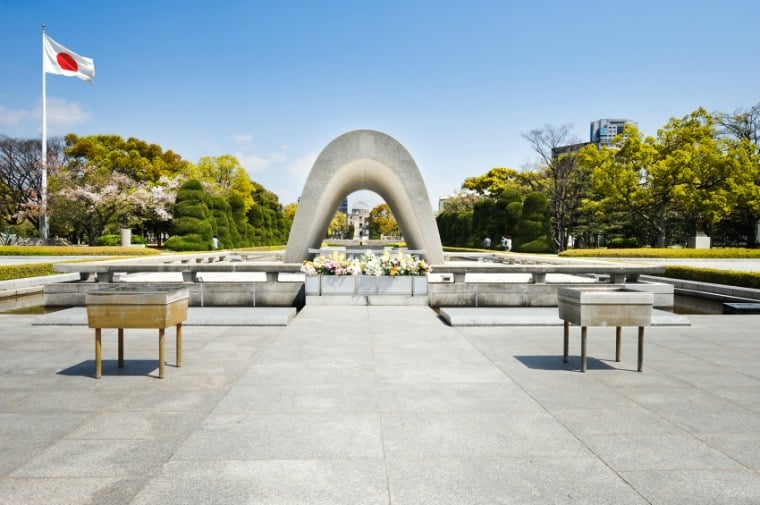 A Royal Invitation to the City Palace of Vienna

The City Palace in Vienna is as opulent a place as one could possibly imagine and APT extends a ‘Royal Invitation’ to its passengers, giving them a chance to spend an evening amidst regal surroundings. As part of the Highlights of the Danube river cruise, you will enjoy an elegant dinner, before being hosted at the City Palace for a cocktail reception and private classical concert. 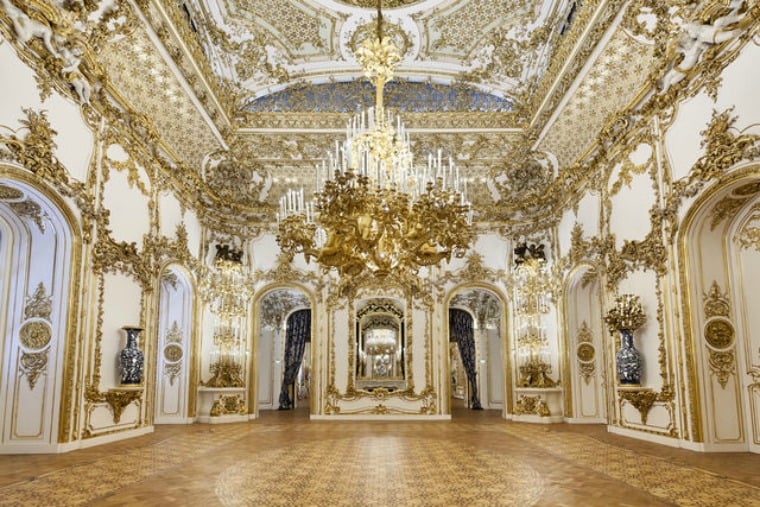