Fictional Places You Can Really Visit 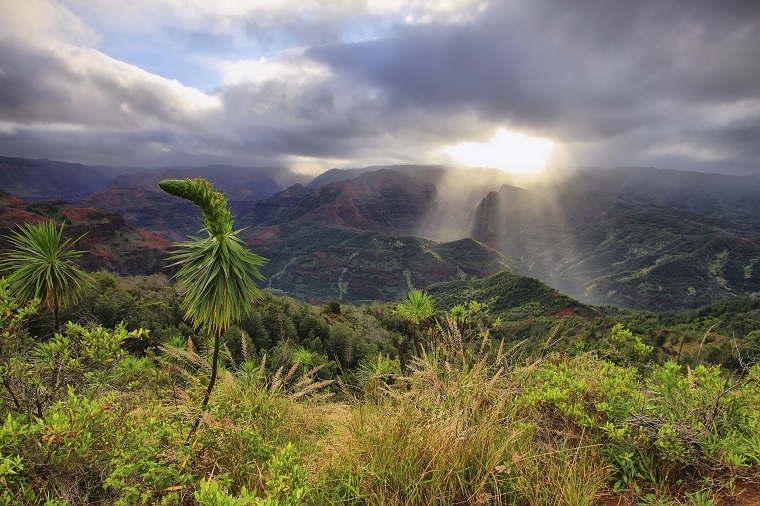 Have you ever imagined standing at the gates of Jurassic Park, roaming the rainforest of Pandora or riding broomsticks at Hogwarts School of Witchcraft and Wizardry? While the characters in these films may be imagined, the actual locations themselves are not. Here are some of our favourite mythical places that you can actually visit in real life. 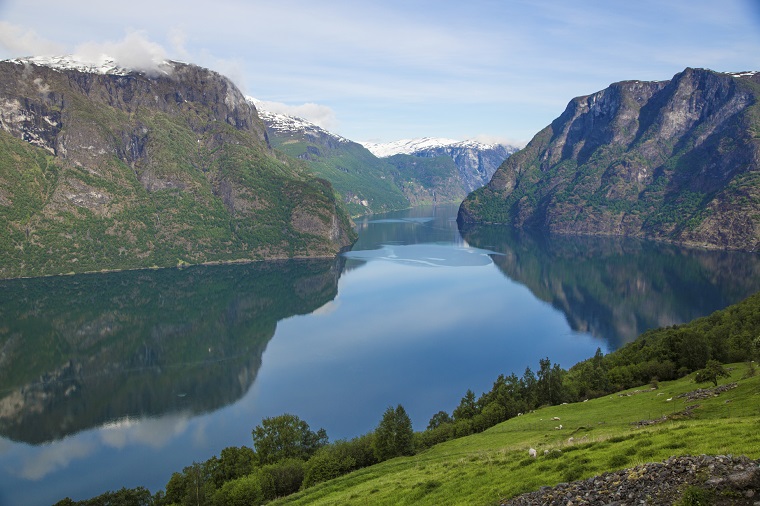 Home to Princess Anna and Queen Elsa, stars of Disney’s wildly popular Frozen, the kingdom of Arendelle is inspired by the Nœrøyfjord in Aurland, Norway. Nœrøyfjord is one of the most popular and most beautiful fjords in the world, and is listed as a UNESCO World Heritage Site. 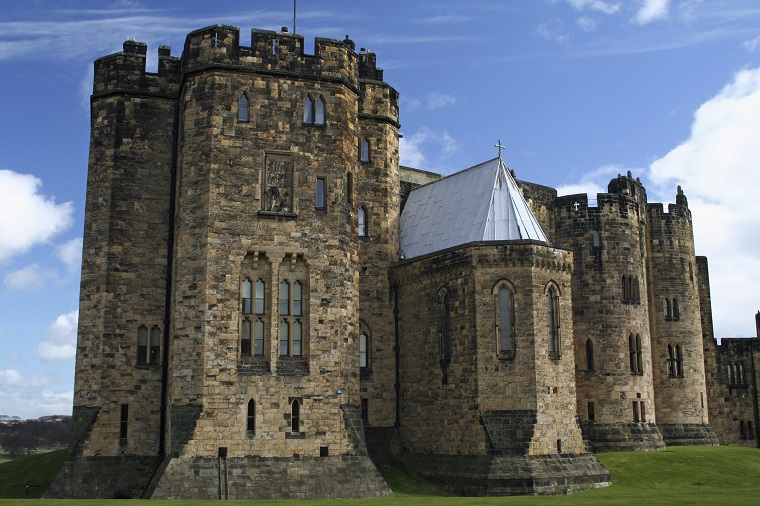 Hogwarts School of Witchcraft and Wizardry is closer than you think; located in Northumberland, Alnwick Castle appeared as the magical school in the first two Harry Potter films and the location even has resident wizard professors who run regular broomstick training classes.

The castle also appeared in Robin Hood: Princes of Thieves and is set to feature as Brancaster Castle in the Downton Abbey 2014 Christmas Special. 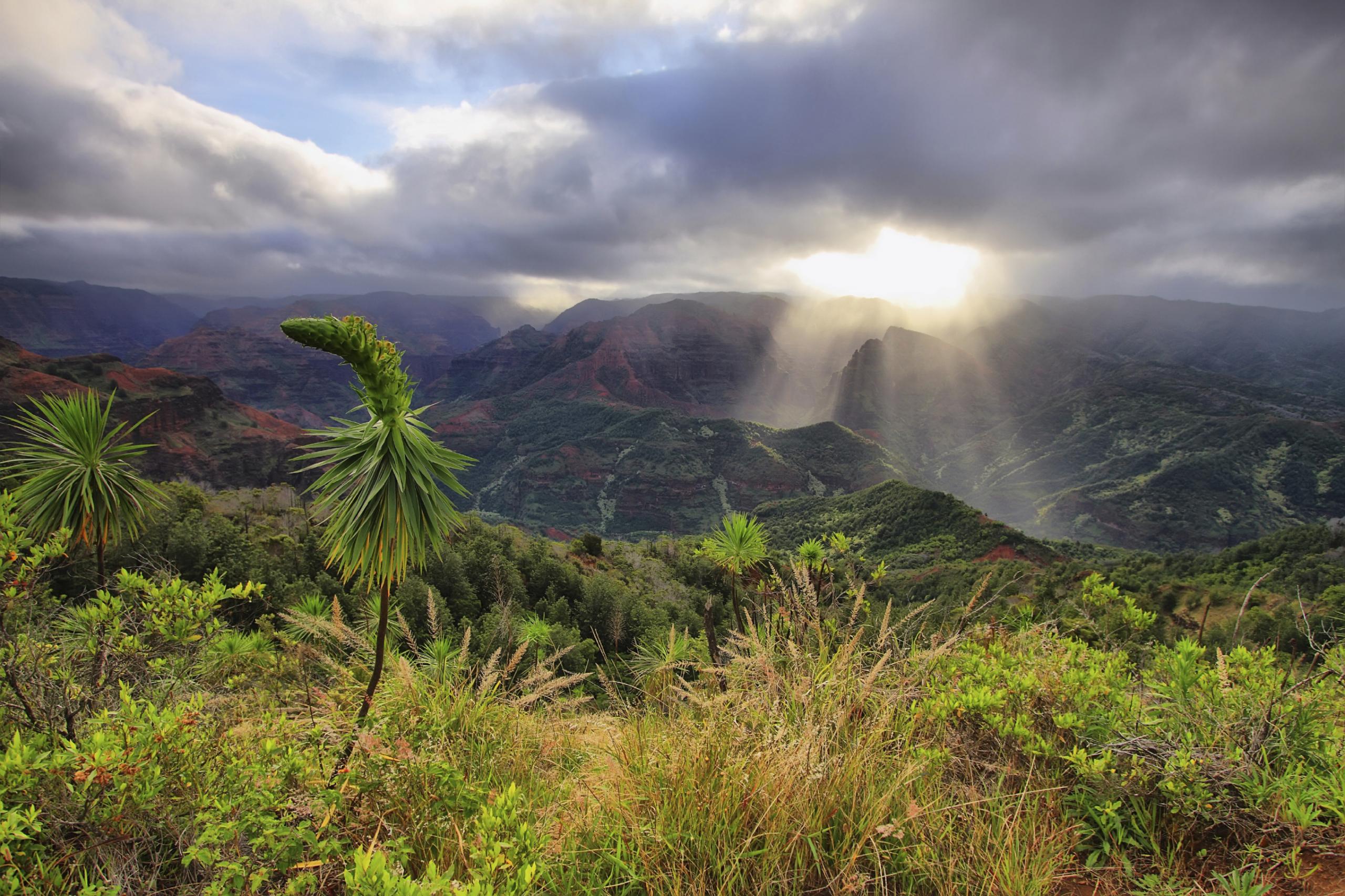 Fortunately, Jurassic Park is fictional and dinosaurs remain firmly in the past. That said, the location in which Jurassic Park was filmed is definitely real; director Steven Spielberg personally chose the Hawaiian island of Kaua’i to represent the fictional ‘Isla Nublar’. The infamous Jurassic Park gates were built at the base of Mount Wai’ale’ale, and while the gates were removed after filming, two tall poles and the unmistakeable mountain view between them remain.

Also instantly recognisable are the Manawaiopuna Falls, known famously as the Jurassic Falls because of their role in the movie and viewed only by helicopter due to their location on private land. 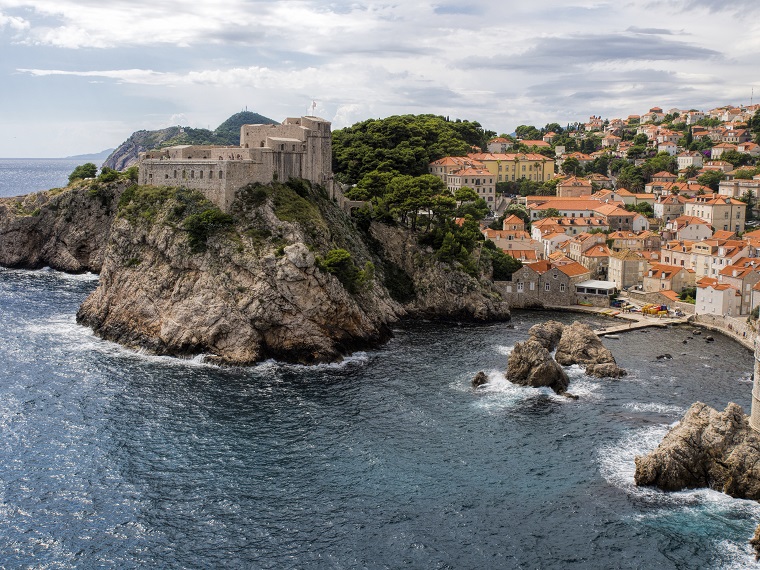 The hugely successful Game of Thrones television series is filmed in some of the most stunning landscapes in the world. Kings Landing started life in Mdina, Malta, before being relocated to the walled city of Dubrovnik in Croatia when the plot called for coastal shots.

Fearsome warlord Khal Drogo married Daenerys Targaryen in a ceremony at Pentos; a location filmed at the stunning Azure Window on the Maltese island of Gozo. Closer to home, Castle Ward in County Down is the 16th century castle used as the film location for Winterfell.

Narnia – The Chronicles of Narnia: The Lion, The Witch and The Wardrobe 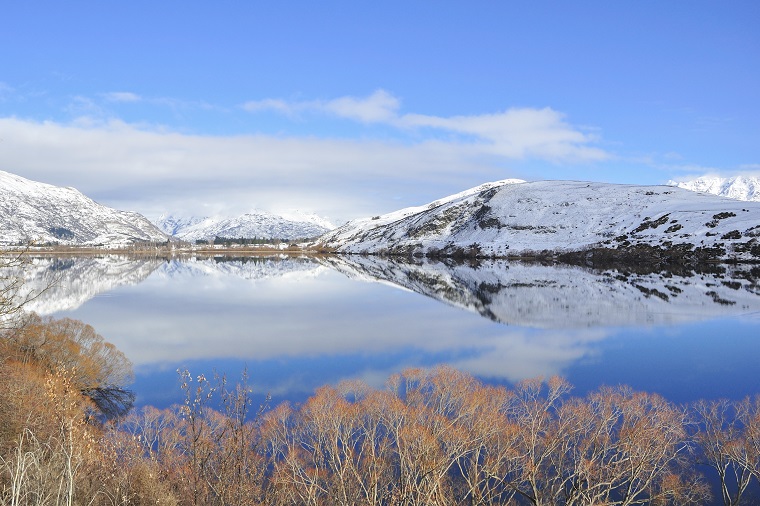 Contrary to popular belief, Narnia is actually reached by a 23 hour flight, rather than a wander through the wardrobe. As a child, New Zealand director Adam Adamson was fascinated by The Chronicles of Narnia and thirty years on, he filmed much of the movie adaptation of the book in his homeland.

Flock Hill on the South Island was the location for the battle between Aslan and the White Witch, while the camp of the White Witch was located in the dark depths of Woohill Forest on the North Island. 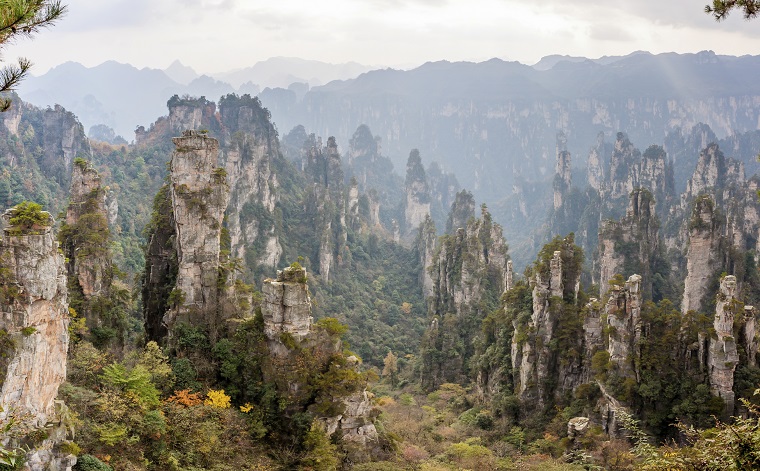 Much of the 2009 movie Avatar was computer generated but its live scenes were filmed in the lush grasslands of Keahua Arboretum in Hawaii. While you won’t likely happen across the giant, blue-skinned Na’vi tribespeople who inhabit the dangerous rainforests of Pandora in James Cameron’s blockbuster, you will see a wealth of flora and fauna in the most serene of surroundings.

While live scenes were filmed in Keahua Arboretum, Pandora’s mythical landscape was in fact modelled on the imposing quartz-sandstone pillars of Zhangjiajie in the Hunan province of China.