Five Places To Head To Watch Whales In The Wild 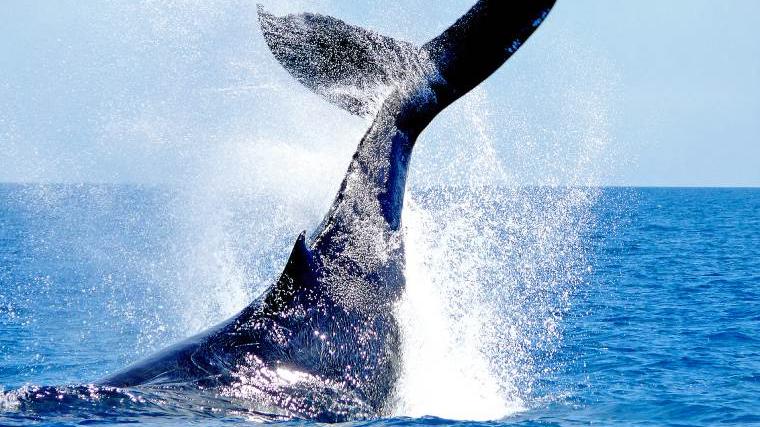 Words fail you, you can’t grasp your camera quick enough and your first fleeting thought is whether it’s going to take the boat (and you) back underwater with it. All you can do is stand awestruck, and often soaked in spray, as the gentle giant breaches, lobtails and flippers beside your boat.

Seeing a whale in the wild for the very first time is one of those moments that take your breath away. Here are five of the world’s best whale watching spots in which to experience it for yourself.

The waters of the North Atlantic are home to over 20 cetacean species, including minke, humpback, blue and sperm whales. Daily whale watching tours depart from the Old Harbor in Reykjavík and come with the added bonus of a chance to spot the Northern Lights over Iceland’s incredible landscape.

When to go – May to September 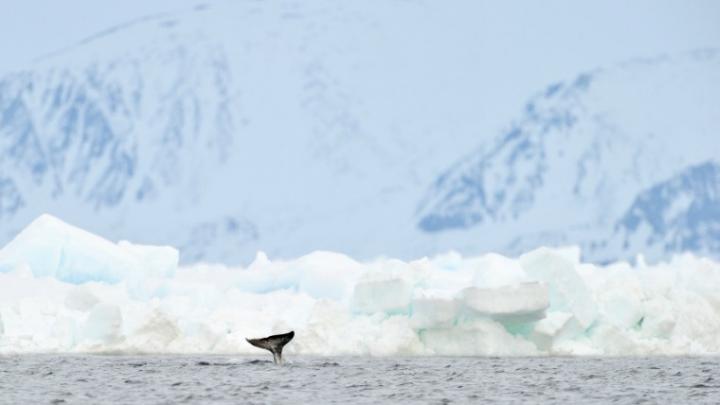 The waters around the north-eastern coast of the Dominican Republic are known to be the main calving and breeding ground for North Atlantic humpbacks. Samaná Bay is teeming with the whales between mid-January and mid-March, when males vie for the attention of female suitors and pale-grey newborns weighing as much as a ton make a tentative entrance into the watery world they’ll come to call home. Along the coast, the waters in the west are play host to a healthy sperm whale population all year round.

When to go – Mid-January to Mid-March

You don’t have to venture as far as you might think to catch a sighting of some of the world’s largest marine mammals. The waters off Scotland’s west coast, particularly around Oban, are home to a healthy population of minke whales, particularly between July and September. The whale feeds in shallow water close to shore, rather than in open ocean, so you’ll regularly spot them in bays and around the headlands.

When to go – July to September 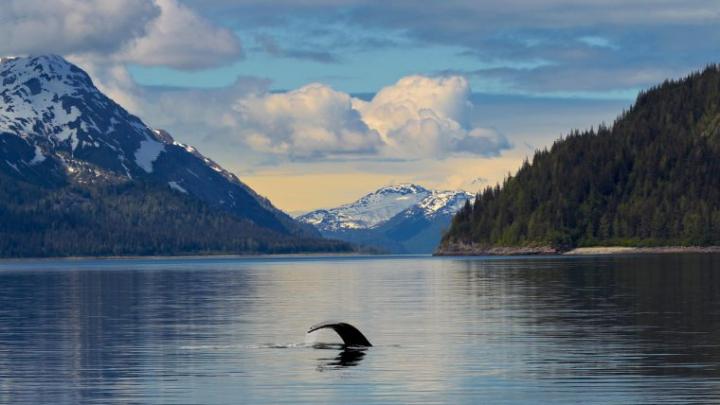 The deep waters around the southern tip of Sri Lanka are a hotspot for whale watchers searching for the holy grail of marine mammals; the blue whale. There are only around 15,000 blue whales in the world and nowhere else are they seen so close to land as they are in Sri Lanka, most notably in the waters off Dondra Point, Mirissa and Trincomalee.

When to go – November to April

The warm waters of the Azores archipelago are filled with sperm and pilot whales, amongst other species. Land-based lookouts known as ‘vigia’ are scattered around the coastline and whilst they were once used as lookouts for whalers, since the whaling ban in 1986 they have instead been used to direct the skippers of whale watching tours to increase the chance of sightings. A resident population of sperm whales is present year-round, though the chances of seeing blue, humpback and fin whales are greatly increased during the spring months, thanks to the position of the Azores on their migratory path.

When to go – April to May for blue, humpback and fin whales, year-round for sperm whales