Bucket list holidays are the biggies. They are the trips that we spend years planning, months counting down to, and even more time thinking about once we’re back home. Some are far-flung, others closer to home, but they all promise something extra-special to set them apart, whether that is an iconic train trip or tickets to a big event that only happens once a year. Here are the four cruise and stay holidays of a lifetime that should be on everyone’s bucket list for 2018/19.

Pull on your cowboy boots and lasso your passport because we’re off to the Calgary Stampede, y’all! For ten days every year, Calgary tips its stetson and welcomes the world for the ‘Greatest Show on Earth’, an all-singing, all-dancing event with bucking broncos, mac ‘n’ cheese, music and plenty of cowboys. Calgary is just an hour from the Rocky Mountains and after your two-day western adventure, you’ll have the chance to see jaw-dropping Lake Louise in Banff with your own eyes. Stay at the Banff Caribou Lodge, checking out the surrounding National Park on a full day of sightseeing, including free national park passes, a helicopter ride and a jaunt on the Banff Gondola. 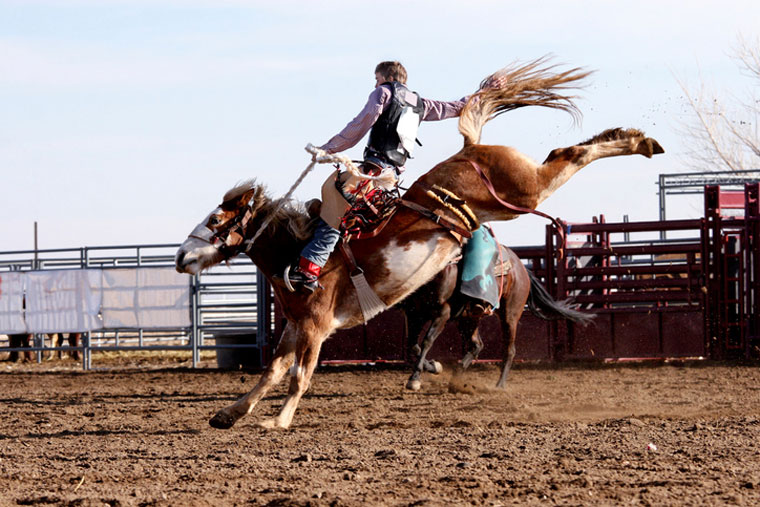 A chance to see the scenery in a more relaxing manner is next on the agenda, as you board the iconic Rocky Mountaineer train to Kamloops, Gold-Leaf service promising ultimate luxury along the way. After a night in both Kamloops and Vancouver, plus a visit to the Vancouver Lookout, you’ll embark Holland America Line’s Nieuw Amsterdam for a cruise to awe-inspiring, glacier-strewn Alaska. If you’re lucky, you might even catch a glimpse of bears or whales to round off your holiday. 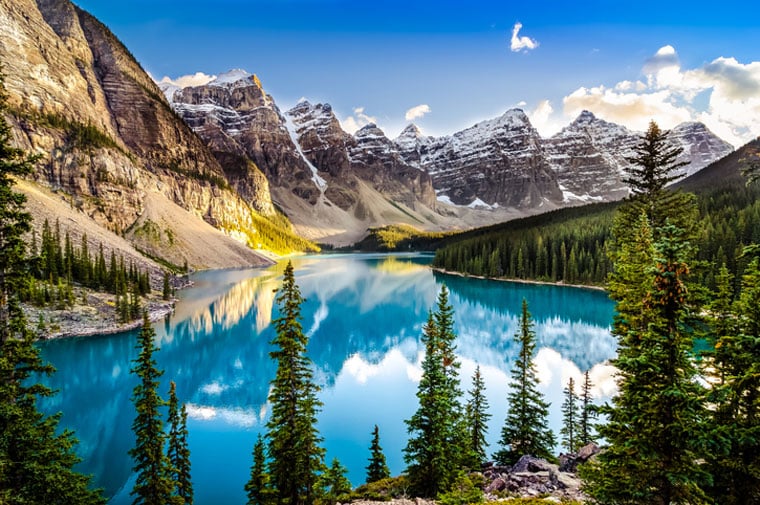 The Singapore Grand Prix™ became Formula One’s first ever night race in 2008 and many fans of the sport have considered it the most exciting race on the F1 schedule ever since. Belt up and prepare to experience the high-octane drama of the fast-paced sport’s favourite street race on a cruise and stay package that combines a four-night stay in Singapore with three-day Grandstand tickets, and a four-night Malaysia and Thailand cruise to wind down in the tropical sun after the adrenaline rush. 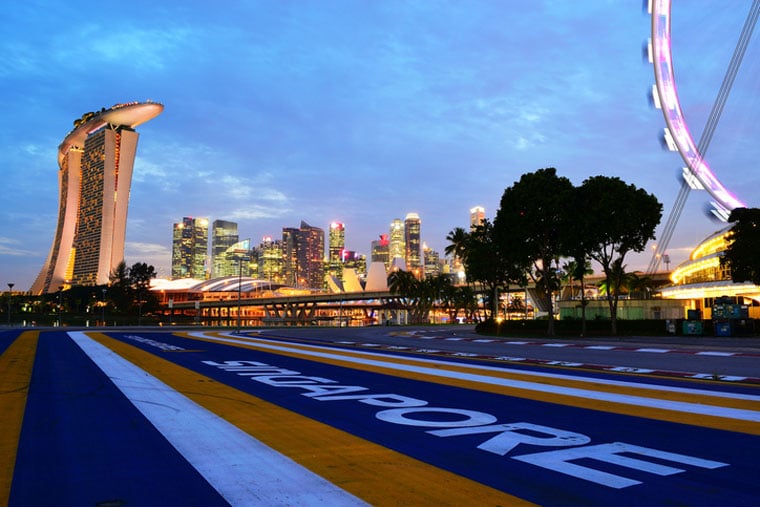 With four nights in Singapore, you’ll have time to appreciate everything this amazing city has to offer, from sipping Singapore Slings in the Long Bay to visiting Raffles Hotel, standing under the Supertrees in the incredible Gardens By The Bay and shopping up a storm on Orchard Road. You’ll enjoy the full Singapore Grand Prix™ experience with your three-day Grandstand tickets, watching the drivers race around the streets of the Marina Bay area under the neon lights of Singapore’s futuristic skyscrapers. With the chequered flag waved, you’ll board Voyager of the Seas and head for Port Klang in Kuala Lumpur and Phuket in Thailand.

China, The Great Wall and Pandas

From its rich history to its modern metropolises, China is like nowhere else on earth. That said, it isn’t the easiest place in the world to visit independently, which makes an escorted tour even more tempting…especially when it involves pandas.

This bucket list tour of China starts in Beijing and takes in everything from the Great Wall of China to age-old city of Xian in the Shaanxi province – the starting point for the fabled Silk Road. Make your acquaintances with the fearsome Terracotta Warriors and stand at the feet of the Great Buddha of Leshan. There will be plates and plates of Peking Duck and Shui Jiao dumplings to keep your energy up in between stops, plus acrobatic shows, museum tours and Tang Dynasty dancing to entertain at night. 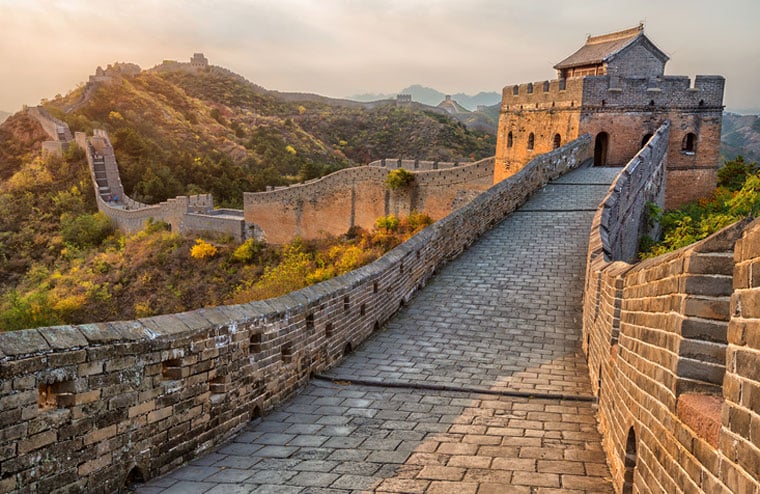 Then come the pandas. We don’t know what it is about them, but if you have seen the panda videos on YouTube, you’ll already share our love for the black and white bears. They’re playful, naughty and great fun to watch at the Chengdu Panda Conservation Centre, where many of those cheeky panda videos were recorded. With a case full of panda-themed souvenirs, you’ll fly to Singapore for a one-night pre-cruise stay before embarking Sapphire Princess for a 7-night voyage around Thailand and Vietnam. 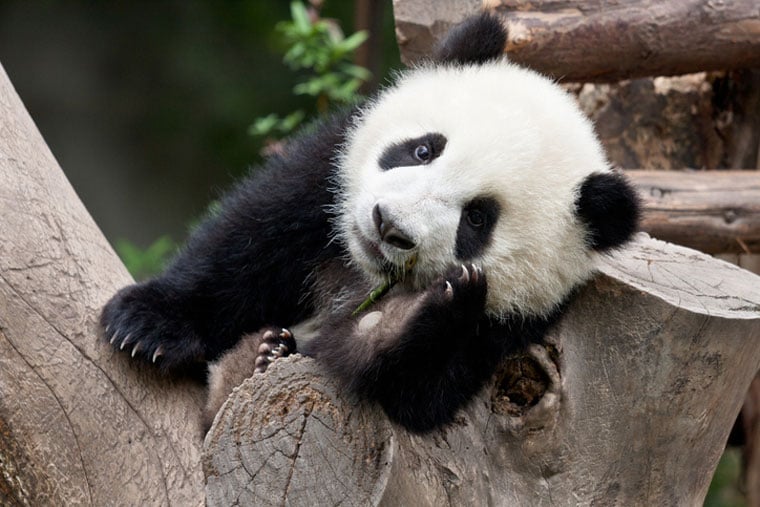 Now, this is what we call a bucket list holiday. You’ll start by searching for the northern lights over Iceland, plus a chance to soak your tired shoulders in the Blue Lagoon, two experiences that are right up there on everyone’s to-do list. Next, it is over to Niagara Falls, where you’ll spend two nights at the Sheraton on the Falls, a hotel that is within touching distance of Mother Nature’s marvel. Of course, everyone knows that the best way to see the Falls is from above, which is why we have arranged for you to take a scenic flightseeing helicopter tour over the rapids and waterfalls. 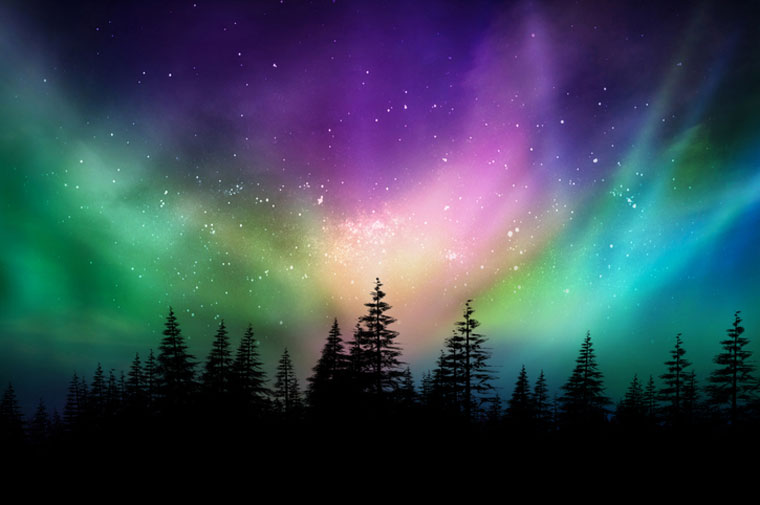 After a hop-skip-and-jump over the border from Toronto to New York on the AMTRAK train, you’ll arrive in the Big Apple at just the right time to make a hefty dent in your Christmas shopping. With one night in the city, you’ll have time to whizz around the shops, catch a Broadway show and stock up on American candy for the kids or grandkids, before meeting your Queen Mary 2 in Brooklyn to commence the Transatlantic trip home. Don’t worry, there’s no luggage limit so you can shop until you drop in ‘the city that never sleeps’. 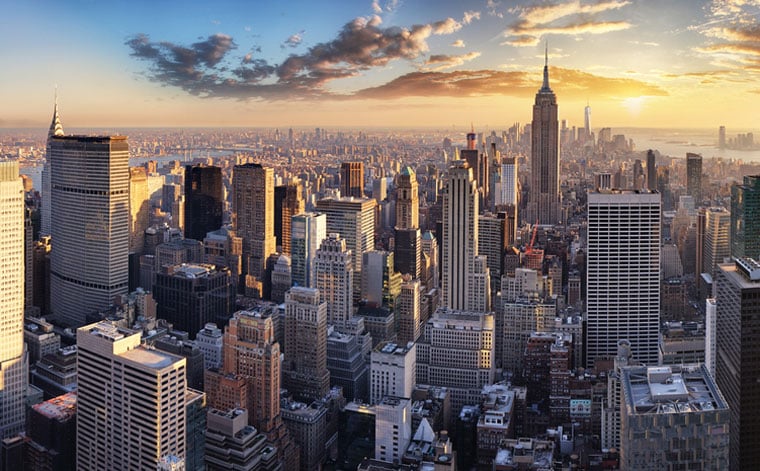