Four of Fred’s Best Cruises from the UK 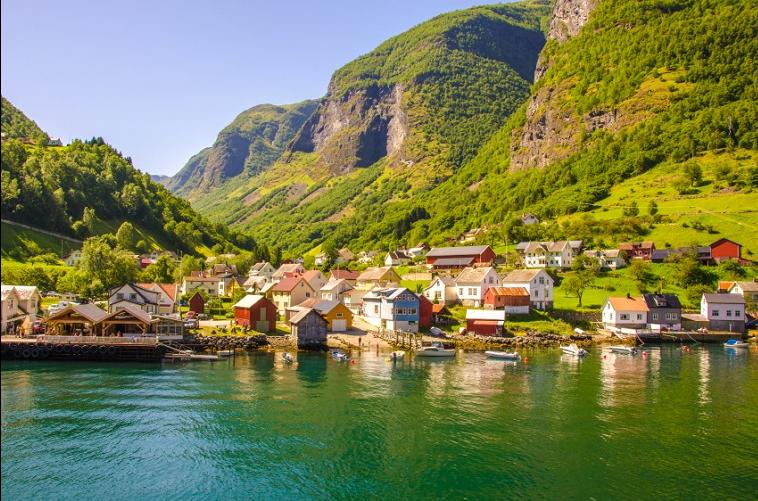 Southampton may reign supreme as the UK’s largest and best-known cruise port, but you needn’t venture so far south in search of a great cruise holiday from the UK. Head ‘up north’ and you’ll find more than chicken parmo and scouse, including more of the world at your fingertips than you might expect from such local ports. Here are four of our favourite Fred Olsen cruises from the UK, all of them sailing from Liverpool or Newcastle.

Go transatlantic and explore the rugged coastline of Canada. From Liverpool, you will set sail for Newfoundland, where quaint fishing villages, whale watching and expanses of nature welcome you to the capital, St John’s. Wander in the greenery of Sydney, Nova Scotia, taking to the water to appreciate the scenery that litters the shore of the Bras D’Ors Lakes. Rural life awaits at Red Bay in Labrador, home to the fascinating UNESCO-listed Basque whaling station, along with rustic painted homes and historic sites demonstrating the 16th century Basque heritage for which seafaring town is famed. Before arriving back into Liverpool, you’ll enjoy one last port of call that lasts long into the evening in Belfast, a city home to the Titanic Experience and the intriguing Giant’s Causeway. 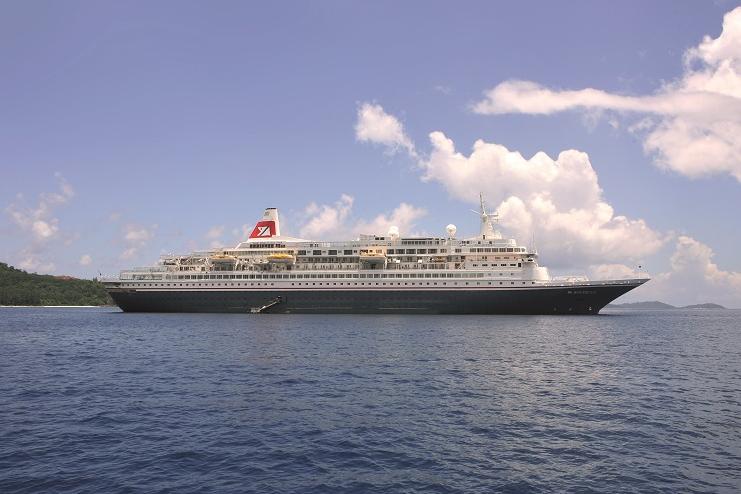 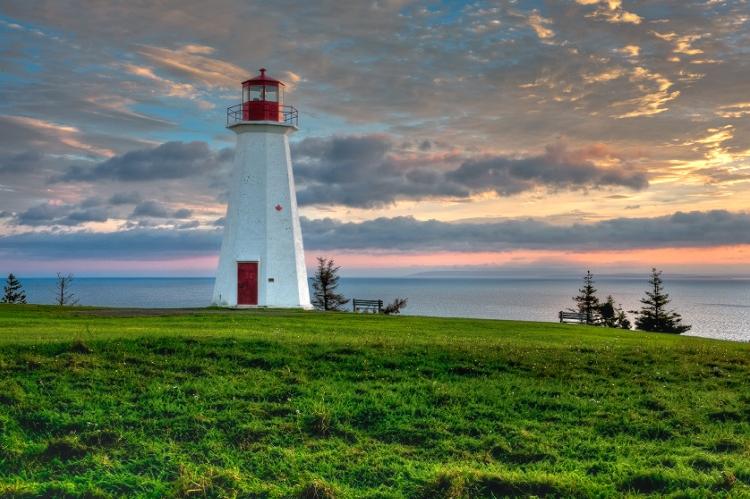 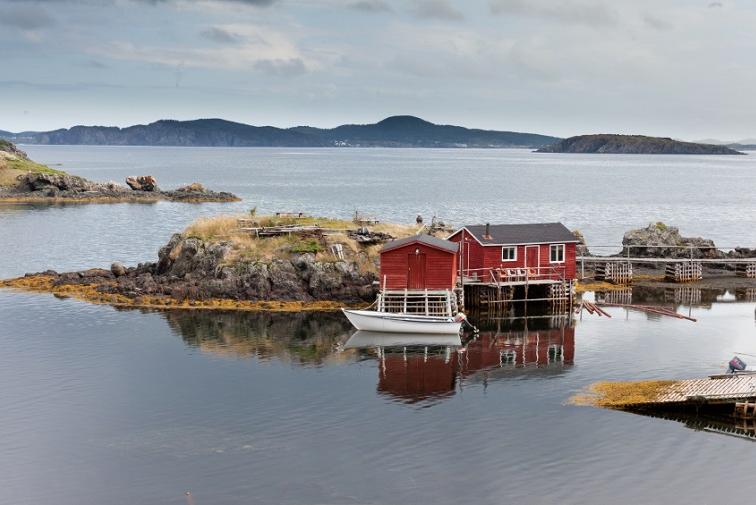 Longer voyages from the UK don’t come much more exciting that this! Join Fred Olsen’s Boudicca as she departs Liverpool, bound for beautiful Bermuda. Following calls into the sun-soaked ports of Porto, Madeira and the Azores, you will arrive into Hamilton, Bermuda, for a three night extended stay in paradise. Soft pink sands and amazing sea life encourages you towards some of the world’s best beaches, whilst the historic 18th century Royal Navy Dockyard hosts fine dining, shopping and a bustling waterfront. The real attraction of this itinerary is the opportunity to experience the thrill of the America’s Cup – the world’s most exhilterating and prestigious yacht race. Watch as the world’s best sailors – including British Olympic hero Sir Ben Ainslie – take to the balmy Bermuda waters to race million-dollar catamarans at speeds of up to 50mph. 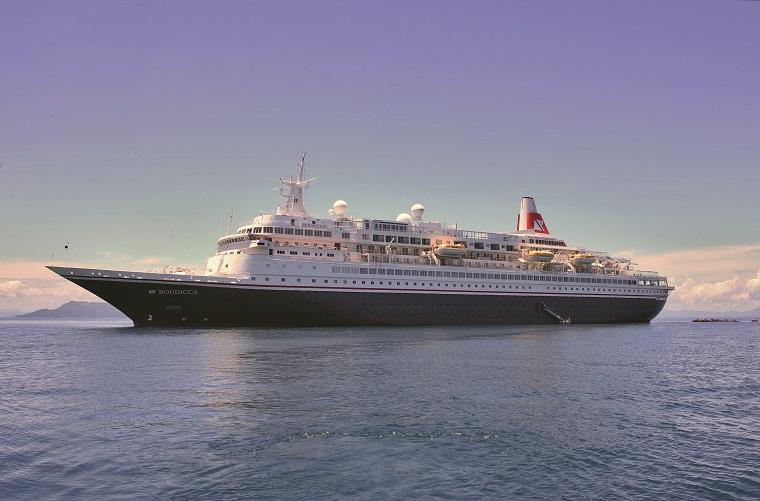 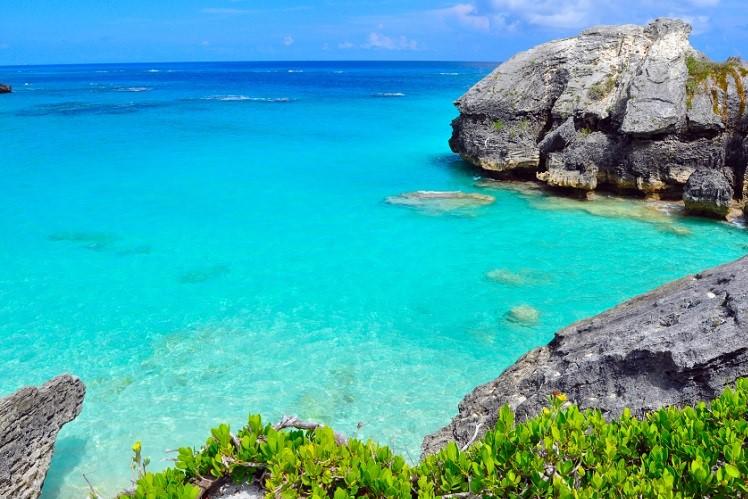 Fred Olsen is famous for its fjord cruises, and Newcastle is the perfect starting point from which to head to the very best fjords that Norway has to offer. You’ll spend only a short time at sea before you arrive into the incredible Lysefjord, home to the famous Pulpit Rock. The following morning you’ll dock in Bergen, home to the historic Bryggen Wharf, the one-time home of the Hanseatic League. Board the funicular railway and ascend Mount Fløyen for unrivalled views of the city. Visit Olden next, where you will have an opportunity to see the Briksdal Glacier up-close, before embarking on a period of scenic cruising along the Nordfjord. In Flåm, experience the Flåmsbana Railway, one of the world’s most infamous train journey which takes you through mountain scenery and past waterfalls including Tvinde and Kjosfossen. Later, more scenic cruising takes in the mesmerising scenery of the UNESCO-listed Nærøyfjord, Sognefjord, Maurangerfjord – where you’ll see the tumbling Furebergfossen Waterfall – and Hardangerfjord, before you arrive at your final port of call, Eidfjord, where you’ll have the chance to kayak on the still waters of Hardangerfjord or join a tour to the steep Vøringfoss Waterfall. 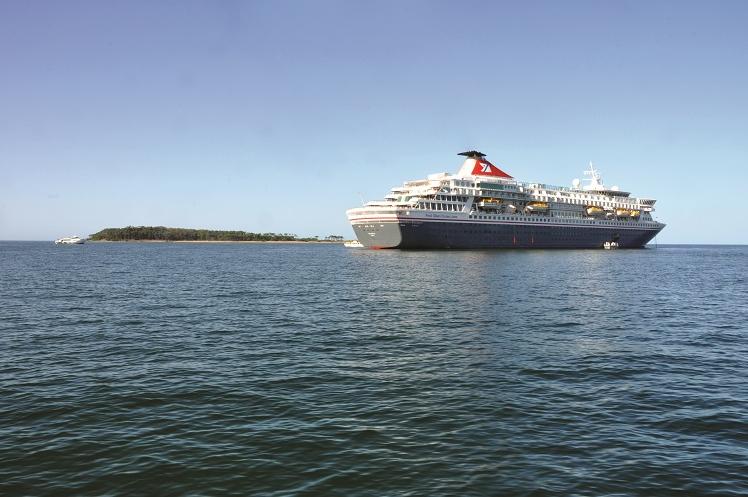 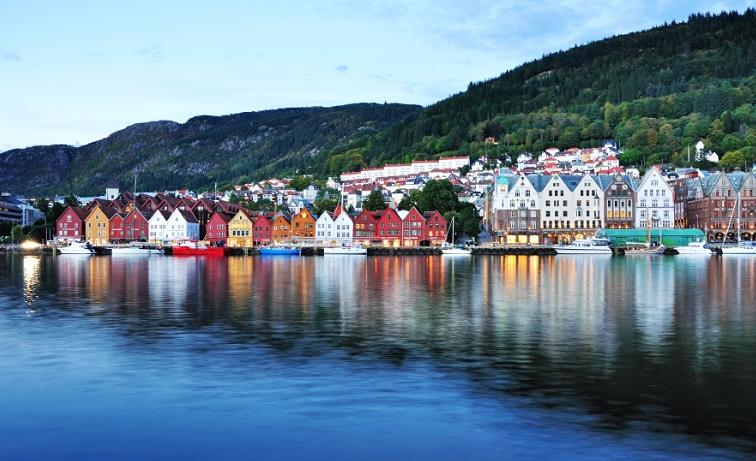 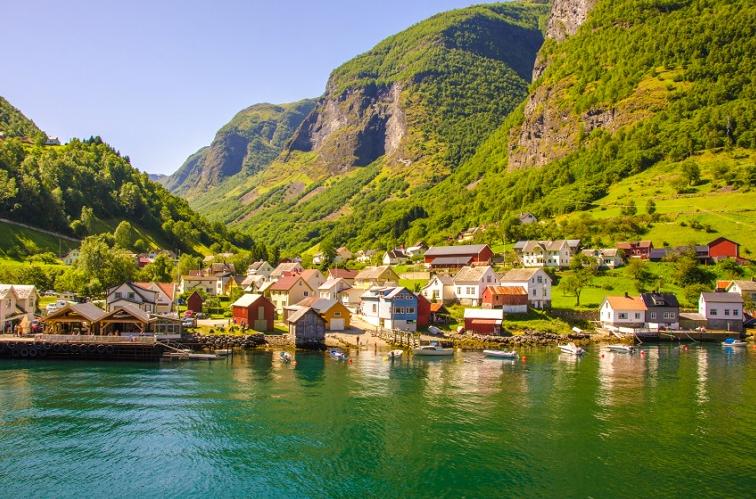 Newcastle’s proximity to Norway means you can see more of the country in less of the time when you sail from the northern port, rather than from Southampton. If your annual leave is looking a bit thin on the ground, Fred Olsen’s ‘Five-Night Fjords’ itineraries are ideal; dates in May and August 2017 both incorporate a weekend, so you’ll only need to use three precious holiday days to explore Norway’s most scenic regions. You might be cruising for less than a week, but you’ll see enough sights to last you a lifetime, beginning on the glassy waters of the Lysefjord; keep your eyes peeled and camera poised for a sighting of the infamous Pulpit Rock and the precariously balanced Kjerag Boulder. You’ll have a full day to explore Bergen next, including taking in the views from atop Mount Fløyen. In Eidfjord you’ll have the chance to kayak the still waters of the Hardangerfjord – the second longest in Norway – or join a tour of the Vøringfoss Waterfall or the Hardangervidda Nature Centre. Balmoral takes you deeper into the Hardangerfjord next, surrounding you with soaring mountains and bright blue glaciers, before you end your time in the fjords in the Maurangerfjord, home to the Furebergfossen Waterfall. Now that’s what we call making the most of your weekend!

Are you looking for a cruise from the UK? Speak to our Sales Consultants on 01246 819819 to find out more about UK departures from Fred Olsen and several other cruise lines. 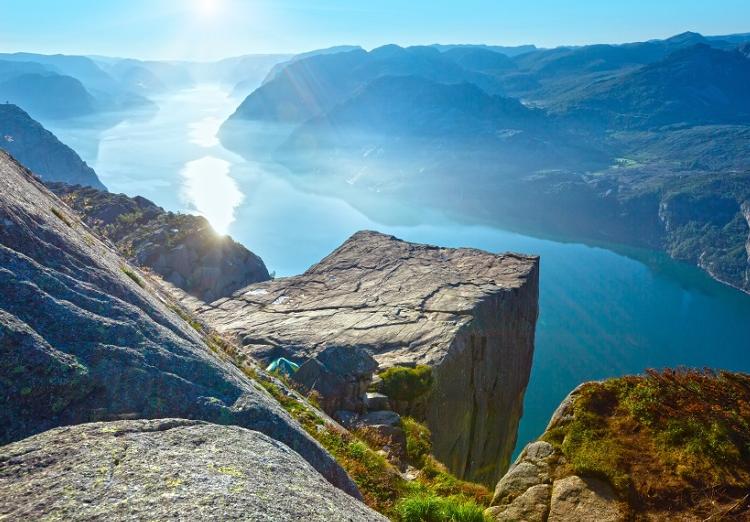 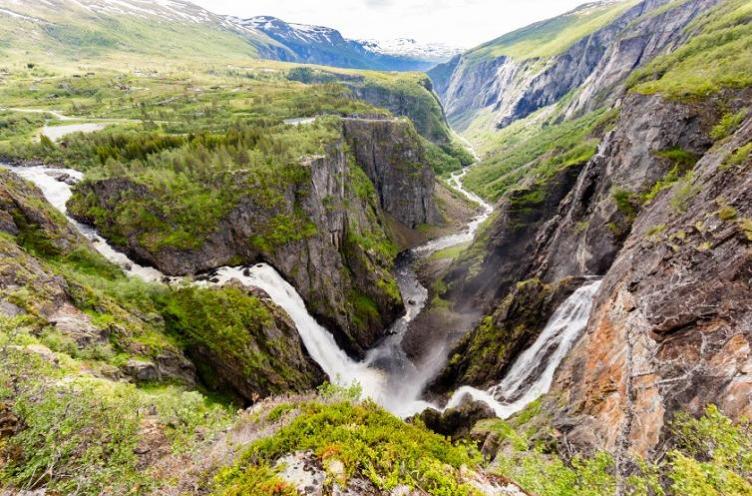 Categories: Adult only cruises,Cruise from Southampton