Home Blog Cruise destinations Four Things We Would Rather Spend £13,500 on Than the Apple Watch

Four Things We Would Rather Spend £13,500 on Than the Apple Watch 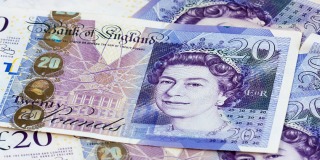 It’s finally here. The day technology fiends around the world have been waiting for; the Apple Watch is finally on sale. With the world going mad for the latest gadget, we can’t help but feel a little underwhelmed. I mean, yes you can make calls from your arm, follow your wrist for directions and even send a ‘heartbeat’ to your mates (what?!), but £13,500? Really?

With the Apple Watch excitement in full swing, we got to thinking what we would rather spend £13,500 on. Because, while a fancy watch is all well and good, it won’t bring you a drink while you chill on your private balcony or grant you access to your own private restaurant aboard one of the most spectacular cruise ships in the world.

While we admit they aren’t exactly ‘things’, these are the experiences (okay fine, cruise holidays) we would rather blow the cash on than an Apple Watch. Admittedly, you will need to use a good old phone to make calls and you will have to communicate with your friends rather than sending them heartbeats (again, what?). But it’s fine, because suites trump stuff every single time! 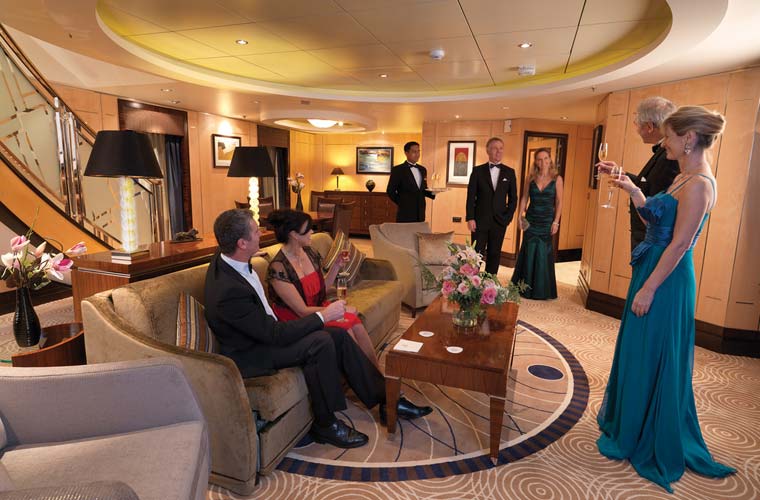 Travelling in a Queen’s Grill Suite aboard Cunard’s Queen Mary 2 is a special occasion at any time, but the opportunity to become an intrinsic part of the historic cruise line’s 175th anniversary celebrations is something else.

Shun the Apple Watch in favour of the 2,249ft2. Queen’s Grill suite and set sail on an epic 12 night voyage following the same Atlantic route the Britannia took exactly 175 years previous. Board in Southampton, make your way to join the momentous Cunard anniversary celebrations in Liverpool and then begin your crossing through Halifax, Boston and New York.

With suites costing from £9,099 you’ll still have a hefty £4,401 left over from your Apple Watch budget to blow on an epic shopping spree in New York’s best boutiques. 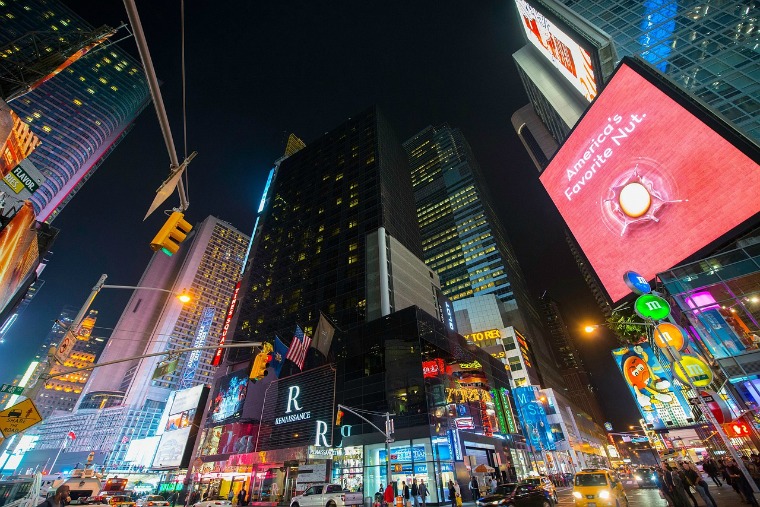 Join the Millionaires of Monte Carlo for the Monaco Grand Prix

If you have £13,500 to blow on the Apple Watch, you’re probably not worried about the extra £250 it’ll cost you to head to Monte Carlo for the Monaco Grand Prix with ultra-luxury cruise line Silversea. 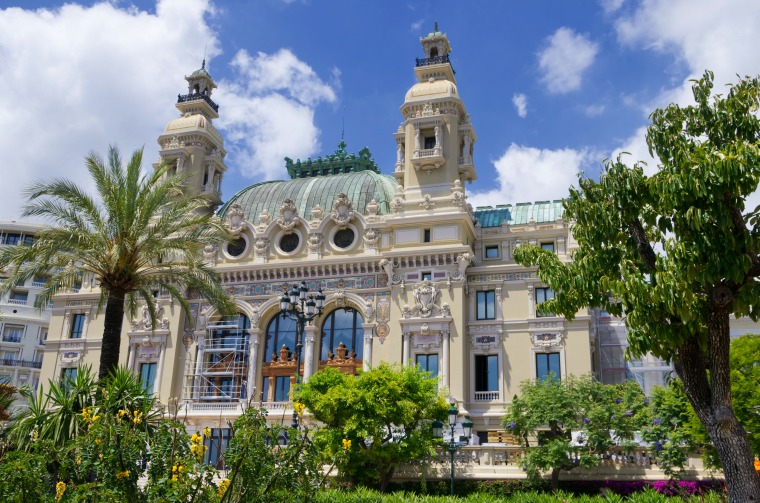 Make yourself comfortable in the Royal Suite and enjoy the best view in the house as you cruise through the playgrounds of the rich and famous; Cannes; Ajaccio; Portofino; and Livorno. Along the way, you will dock into the spectacular harbour of Monte Carlo, destined for the experience of a lifetime at the most exclusive event on the F1 racing calendar; the Monaco F1 Grand Prix. 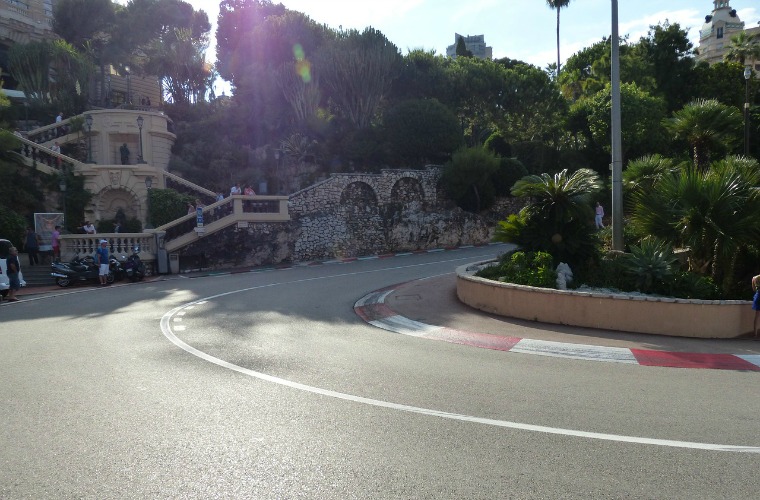 Listen to the roar of engines and soak up the atmosphere of the occasion, before spending the whole evening sipping champagne and dining on world-class cuisine in the world’s most glamorous destination. 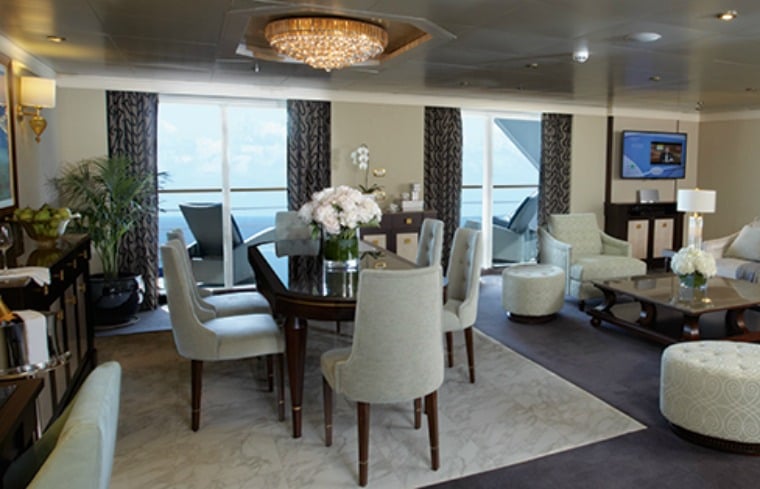 When Regent Seven Seas Explorer launches in summer 2016 it will become the most luxurious ship ever built. While no amount of money will get you past the waiting list for the crème de la crème Regent Suite, £11,899 will see you live the high life in the beautiful Master Suite for a 10 night sailing through Miami; Grand Turk; Gustavia; Tortola; Cayo Levantado and more.

Indulge in ultimate luxury in 1,114ft2 of living space, plus a 994ft2 private teak balcony, all designed to impeccable standards. Your personal butler will cater to your every whim, you will enjoy guaranteed reservations in speciality restaurants each night, dine on daily canapés delivered to your suite and bathe with the finest Hermés and L’Occitane products.

At £11,899, you’ll have plenty of cash left over for Christmas presents.

Go Gadget Crazy on Ovation of the Seas 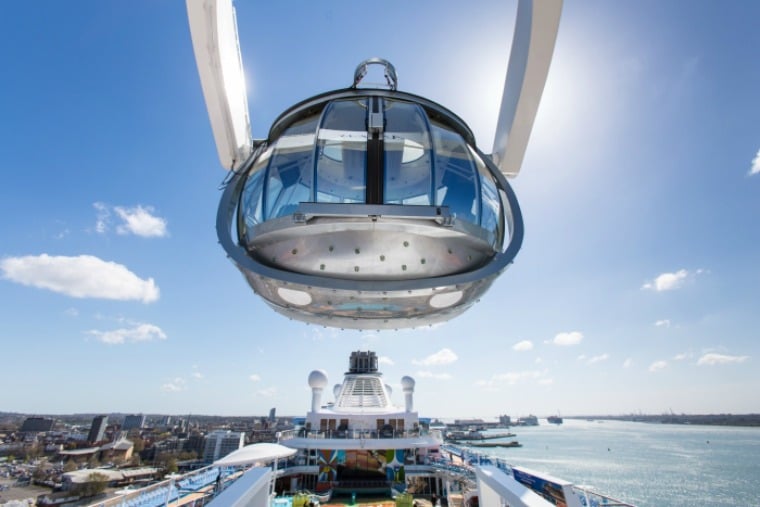 Anthem of the Seas launched this week to much acclaim and attentions will soon turn to the introduction of Royal Caribbean’s newest Quantum Class ship; Ovation of the Seas. 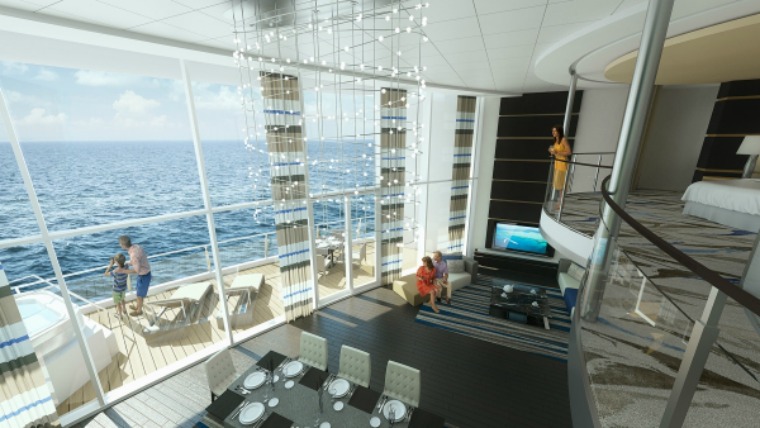 Ovation of the Seas is packed full of the type of gadgets that will send Apple Watch fans wild; sky diving simulator; North Eye elevation platform; Bionic Bar; Ovation of the Seas has it all. Blow the budget and spend 14 nights cruising India and the Southwest Asia from the immense comfort of the Owner’s Loft Suite. At £13,710 for two people, it will cost you a handful of change more than the Apple Watch (unless you planned his and hers), but you’ll soon forget that when you are experiences WOW moments galore as you sail Dubai, Muscat, Cochin and Singapore.