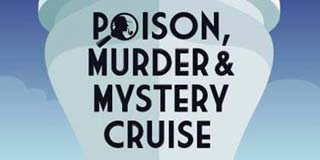 Anticipation is building for what promises to be a once-in-a-lifetime experience holiday, as the countdown begins to Fred Olsen Cruise Line’s Poison, Murder and Mystery cruise. Billed as the biggest participative murder mystery event ever undertaken, the adult-only 16 night cruise sets sail from Rosyth, Edinburgh on 10 July 2015 and promises to be a melting pot of murder, intrigue and suspense as guests are immersed completely in the drama unfolding around them. 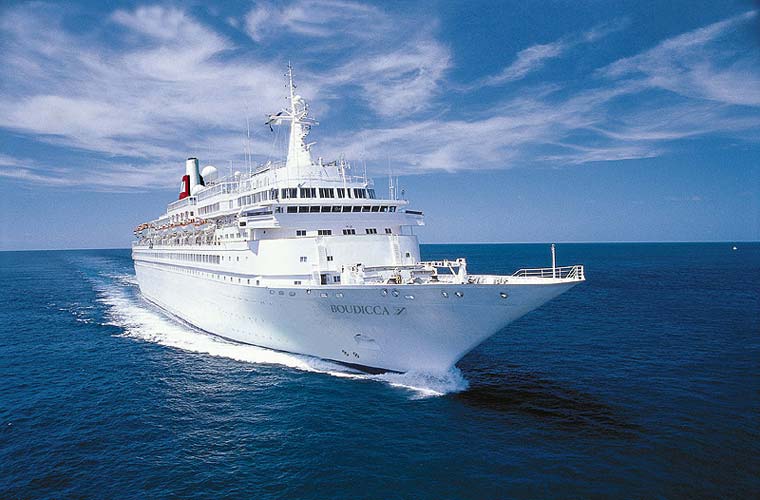 Events will unfold aboard Fred. Olsen’s 880 passenger ship Boudicca, with the voyage taking in six destinations over the course of 16 nights. The unique itinerary has been cleverly designed to link the Duchess of Northumberland’s ‘Poison Gardens’ at Alnwick Castle, with those of Mr Fred Olsen Senior at the legendary Pyramids of Guimar in Tenerife. Eagle eyed Harry Potter fans may well recognise ‘Poison Gardens’ at Alnwick Castle, for it is also known as ‘Hogwarts School of Witchcraft & Wizardry’ in the first two films. 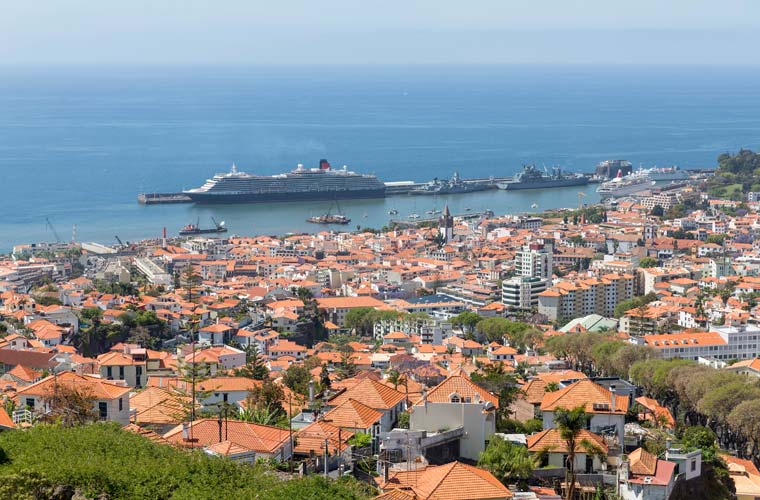 The on board adventure is supplemented by a fantastic itinerary, with guests visiting stunning destinations including Leixoes (for Opart, Portugal), Funchal (Madeira), Santa Cruz (Tenerife), Las Palmas (Gran Canaria), Lisbon (Portugal) and Newcastle (UK), in an itinerary made famous as the ‘Agatha Christie Route’.

The theme of Poison, Murder and Mystery will run throughout the whole cruise with plays, talks, tours and of course, the murder mystery itself. Guests will be transported back to the roaring 1920’s, playing their own part as the scene is set for murder. Fred Olsen are giving guests the opportunity to register their interest in becoming an intrinsic character within the tale of ill intent, with twelve guests lucky enough to find themselves as characters within the murderous plot. 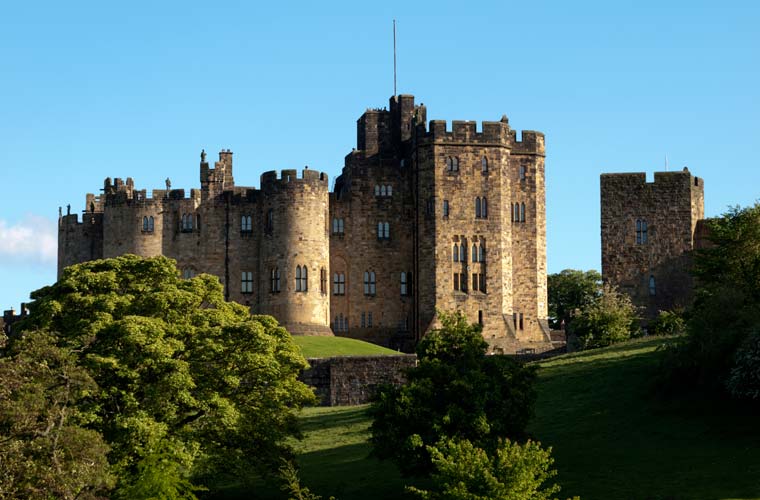 The murder mystery begins the moment you board and cumulates in a ‘Grand Finale’ at Alnwick Castle. The detective skills of one lucky guest will be justly rewarded, as the first person to solve the mystery will be gifted with a World Cruise for two people.

The intriguing theme will entwine itself through every aspect of the voyage, giving guests the unique opportunity to see some of the world’s most beautiful (and deadly!) flora first hand, combined with a captivating on board experience.

Record Adjudicators for the Guinness World Records will be on hand to record what is expected to be the largest murder mystery event ever witnessed on a cruise ship, adding an even greater sense of occasion to what already promises to be a great spectacle.

Guest speakers include Peter Dean, Her Majesty’s Coroner for Essex and former Forensic Medical Examiner with the Metropolitan Police, there to expose some gruesome insights into a dark career. Dr Dan James, esteemed poison Historian and Archaeologist, and Dr Mark Sidall, curator of The Power of Poison exhibition at The American Museum of Natural History, will regale guests with tales of poison and sinister mysteries, before cooking up all manner of poisons and potions in a hands-on demonstration.

Finally, Felix Francis, younger son of thriller-writing legend Dick Francis, will be in attendance, penning a short crime story as the plot on board also thickens.

Boudicca and her guests will return to Rosyth, Edinburgh on 26 July 2015, with the mystery solved, a plethora of memories created and a Guinness World Record in hand.

As the anticipation builds, both Her Grace, Duchess of Northumberland and Mr Fred Olsen Senior have spoken about the cruise and the adventure that lies ahead.