Get On Board with the Craft Beer Scene 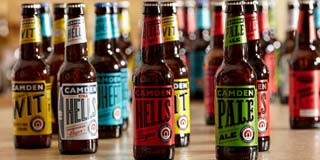 The popularity of craft beer has significantly increased in the past couple of years and the demographic of its drinkers has changed. No longer the preserve of the Working Mens Club, craft beers are now seen as one of the beverages of choice for the masses and this explosion in popularity has certainly caught the attention of the cruise industry.

It doesn’t take too much exploration to discover a whole wealth of craft beer-based developments in the world of cruise. Here’s a round-up of some of our favourites… 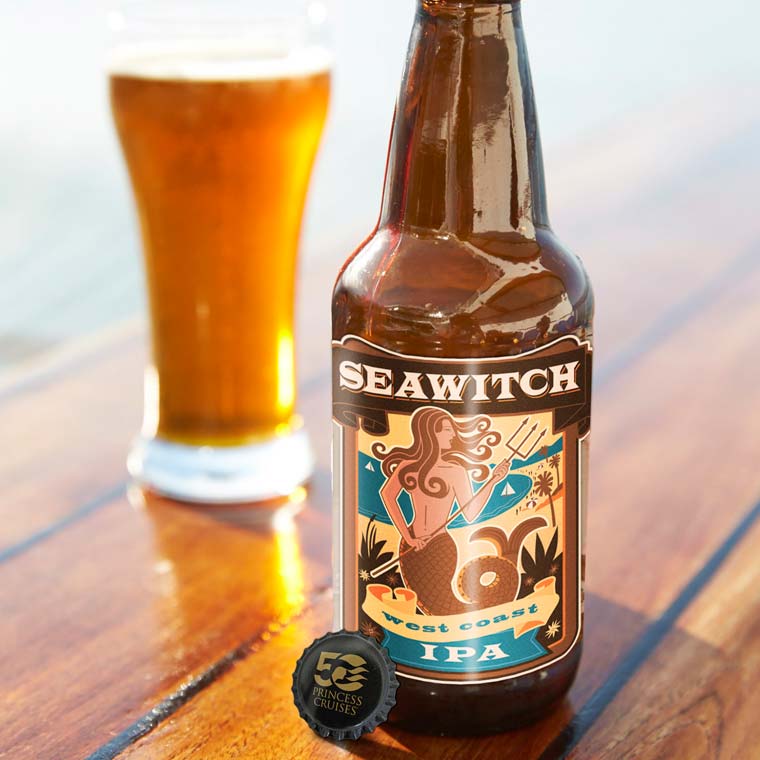 Princess Cruises is raising a toast to its 50th anniversary with the launch of its very own beer. ‘Seawitch West Coast IPA’ was developed exclusively for the occasion in partnership with US-based Strike Brewing Company.

Named after the company’s logo, Seawitch features ‘the balanced aroma of lightly roasted malt and barley, which is strongly accented by the crisp dry flavour of a unique hop blend’. The brew will be launched on board Princess Cruises’ newest ship Regal Princess, as part of the 50th anniversary celebrations in November this year, before rolling out into bars across the fleet in early 2015.

Further Seawitch beers are set for introduction in 2015 and will represent some of the popular destinations regularly visited by Princess Cruises’ ships. 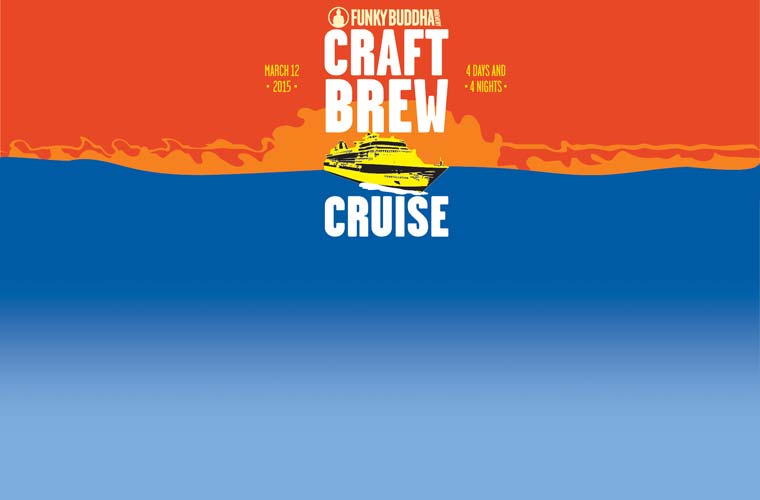 Celebrity Cruises has partnered with Florida-based Funky Buddha Brewery to present the Funky Buddha Craft Brew Cruise. The unique event will be held on board the Celebrity Constellation and is as far removed from the traditional ‘booze cruise’ as one can ever imagine. The beer-laden itinerary includes such experiences as the ‘Beer Pairing Dinner’ and a ‘Genre-Pushing Beers’ discussion and Q&A with Funky Buddha’s lead brewery’s rarest craft beers, all supplemented with refreshments in the form of Funky Buddha’s award-winning creations.

Departing Port Everglades on March 12, 2015, the four-night cruise will visit Nassau, Bahamas and Key West, Florida, before returning to port on March 16, 2015. 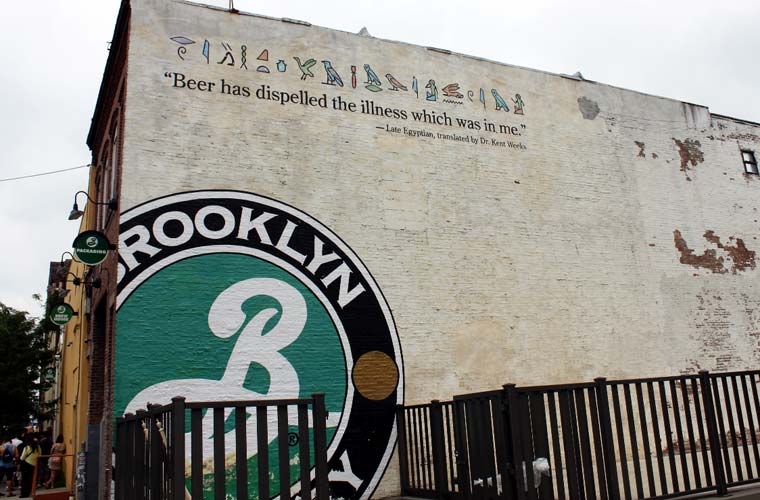 Crystal Cruises offer perhaps the ultimate luxury adventure for beer fans looking to indulge a love of beer without compromising on the quality of their cruise experience. The Wine & Food Festival Voyage: Micro-Brews itinerary is the latest addition to Crystal’s renowned Wine & Food Festival Voyages and is a strong demonstration of how much the craft beer phenomenon has pricked the interest of the industry and just how much it is influencing the on board experience for beer enthusiasts.

The 14 day luxury cruise from New York to Miami has been designed around the specific theme of ‘micro-brews’ and immerses cruisers in a beer-centric experience throughout. Presentations from some of the most authoritative voices in the beer and beverage industry, along with on shore excursions to micro-breweries in the New York and Charlestown areas. 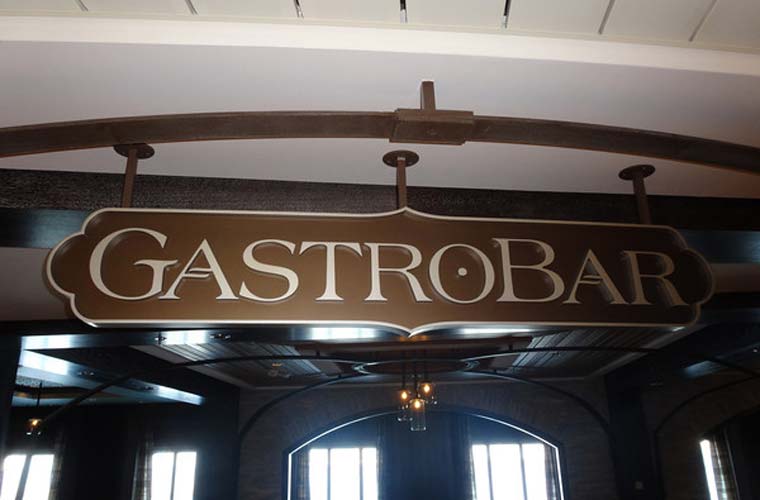 The new concept in drinking and dining appears on board the Celebrity Equinox in May 2015, and will be welcomed with open arms by craft beer enthusiasts. Taking the place of Cellar Masters, Gastropub will serve up more than 40 handcrafted brews alongside its range of gastronomic delights.

Have you sampled your first on board craft beer yet?

If you’d prefer to embrace the authentic Mediterranean experience of your destination port, why not take a look at our pick of the best Mediterranean beers