Getting To Know Genoa – A Wonderful Mediterranean Cruise Port 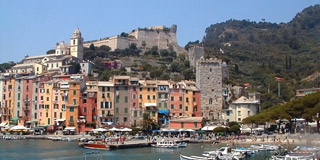 Genoa isn’t usually the first destination that springs to mind when you think of Italy, with this historical port often overlooked by travellers who flock to the country’s more famous cities of Rome, Naples, Florence and Venice, to name just a few.

However, this beautiful city is well worth exploring – and visiting it on a cruise is the perfect way to do so, as you can also head to plenty of other outstanding Italian destinations on the same trip, not to mention other spots in the Mediterranean too. Check out our infographic to see how you can fit nine fantastic cities into a single trip.

We’ve put together a guide to what you’ll find in Genoa to whet your appetite for a day or two wandering its historic streets – if you’d like to know what other travellers thought of their time in Genoa, check out our cruise reviews page.

Genoa isn’t the sort of city that you instantly fall in love with, but it is the kind of city that you will want to return to time and time again once you’ve had a taste of its culture, history and, of course, food.

Much of its charm is in the discovery – stumbling across splendid buildings that are tucked away down its maze of narrow streets, wandering unexpectedly into small but picturesque squares, and happening across those quintessential Italian cafes where you can sip the best coffee you’re ever likely to taste. 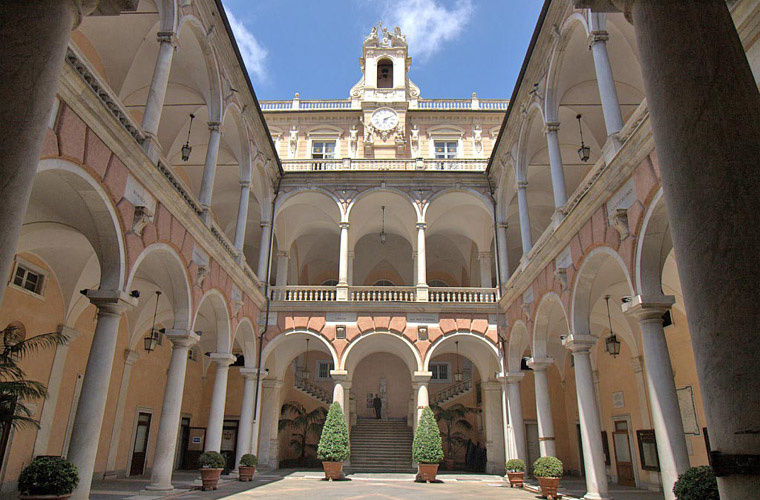 There are world-class historical sites (most notably the UNESCO-protected Palazzi dei Rolli) and dozens of museums, as well as plenty of streets – particularly in the Old Town – where time seems to have stood still. A window into a different era, if you like.

Genoa’s historical attractions are among its best and the aforementioned Palazzi dei Rolli should certainly be on your hit list when you head ashore from your cruise ship to explore. This is a collection of grand Renaissance and Baroque palaces in a single area – Strada Nuova – that were constructed in the 16th and 17th centuries in what’s considered to be one of the earliest examples of urban planning.

What’s particularly remarkable about the Palazzi dei Rolli is that many of them are still in the hands of private owners, while a few have been converted into banks, offices and even museums – the Museo di Strada Nuova spans three palaces. 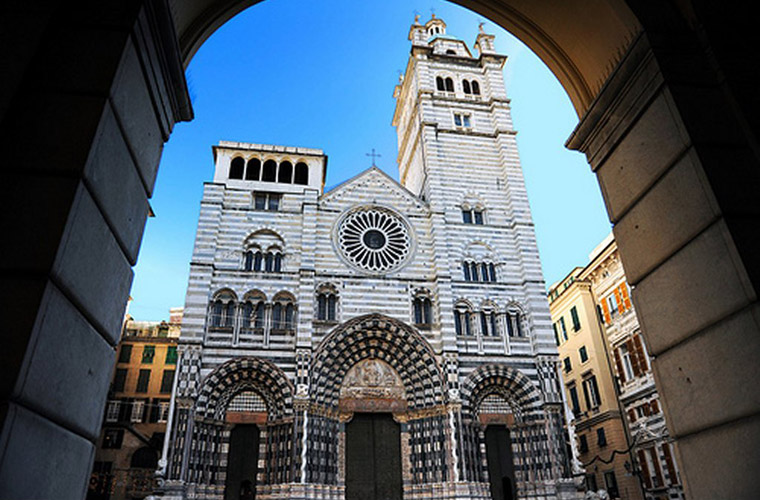 Cattedrale di San Lorenzo is another must-visit when you’re in the city, with this place of worship having been constructed as far back as 1098, and although it has been renovated and altered since its early incarnations, elements of its medieval architecture are still visible. Aside from its impressive design, the cathedral is known for being the resting place of the ashes of St John the Baptist – the chapel in his honour is especially beautiful.

Eat, Drink And Be Merry

It’s no secret that Italy has some incredible gastronomic traditions and Genoa is no different. In fact, the city’s most famous export is one that can now be found gracing tables all over the world – pesto. This tasty combination of pine nuts, olive oil, basil, garlic, parmesan and pecorino cheese is synonymous with Italian cooking. 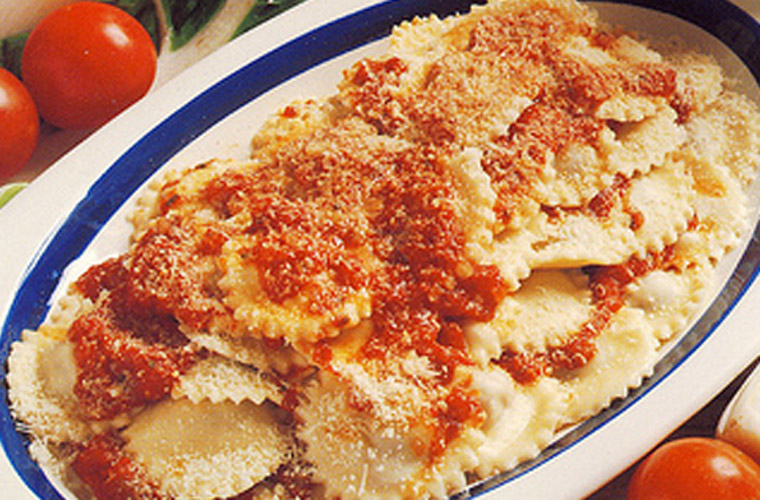 Other specialities to originate in Genoa and the surrounding region include ravioli and foccacia bread – both familiar Italian dishes. However, you will never think of ravioli in the same way again once you’ve sampled the Genoese version, with its rich and flavoursome meat filling encased in thin, perfectly cooked fresh pasta.

After you’ve finished sightseeing for the day, don’t miss out on the Genoese tradition of l’aperitivo – happy hour with appetisers, essentially. Pubs, taverns, bars and even cafes all offer l’aperitivo – an opportunity to indulge in tasty little morsels while sipping on local drinks, such as a chilled glass of Ligurian white wine or, for the more adventurous, the baxeichito cocktail that features fresh basil.