Great Value in the Eastern Mediterranean 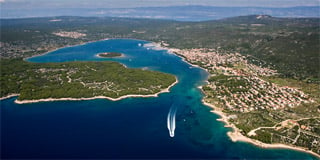 When people think of the Mediterranean, they often think of relatively-expensive Western Med hotspots such as France, Spain, Portugal and Italy. Yet there is a whole other side to the Mediterranean, less-visited by tourists and offering great value. Here are just five brilliant cheap Eastern Mediterranean destinations. 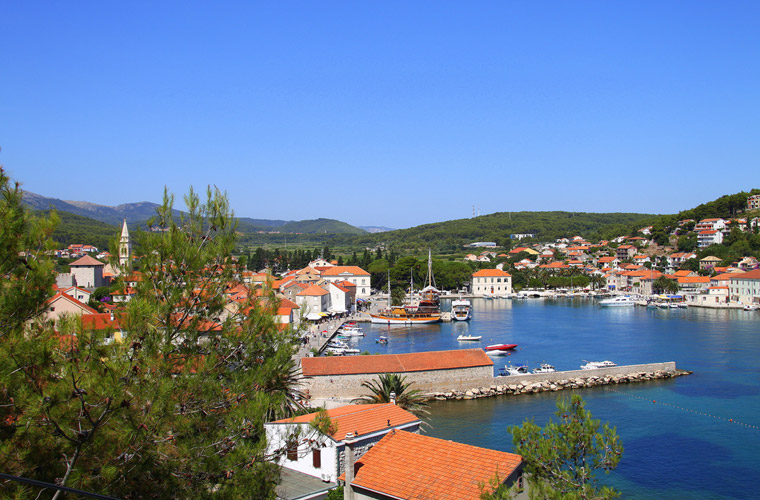 Hvar, off Croatia’s Dalmatian coast, is one of the most picturesque islands in the Mediterranean (a region that is hardly short of contenders). Perhaps most discernible for its grey stone buildings with striking sloped orange roofs, Hvar also offers so much more for intrepid visitors, including gently rolling vineyards, medieval fortifications, pristine beaches, fantastic food and vibrant nightlife. Plus, and perhaps best of all, everything on this idyllic isle is exceptional value, with a great meal at an atmospheric trattoria available for less than £10! 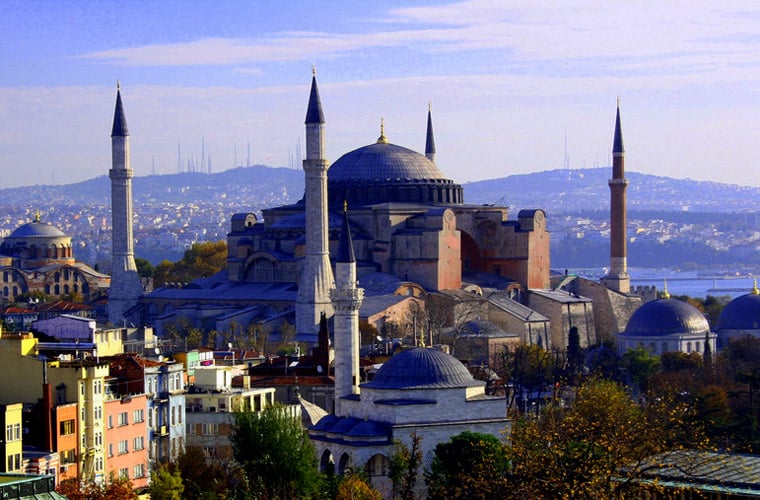 It may not be Turkey’s capital, but Istanbul is one of the world’s great metropolises. Home to over 14 million people, it also welcomes around that same number of visitors every year. It’s easy to see why. The city has a wealth of headline attractions, including the Hagia Sophia, Topkap? Palace and the Basilica Cistern, as well as several wonderful dining, drinking and entertainment options. It is also one of the most popular ports of call for overnight stays, with many cruise lines such as Azamara Club Cruises, Holland America and Princess Cruises offering the chance to spend more time in this vibrant city spanning two continents. 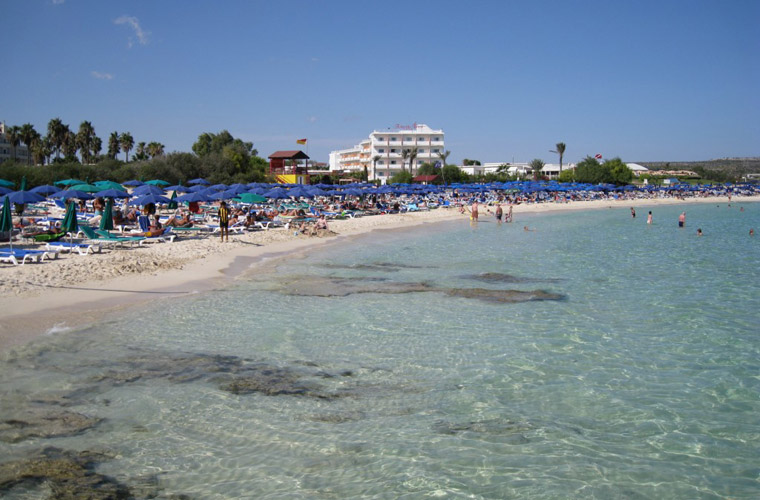 The second city in southern Cyprus is a fascinating tourist destination, with its beautiful old town and castle, its magnificent beach-side park and its eclectic mix of festivals taking place all year round. It also acts as the gateway to the myriad charms of the island, from its crystal clear waters lapping sandy beaches, to its arid mountains dotted with ancient villages. It may have the Euro as its currency, but a Cypriot holiday is often cheaper than one elsewhere in the Eurozone. Here you’ll find an abundance of exquisite dining options and a good bottle of wine costs just a few pounds. 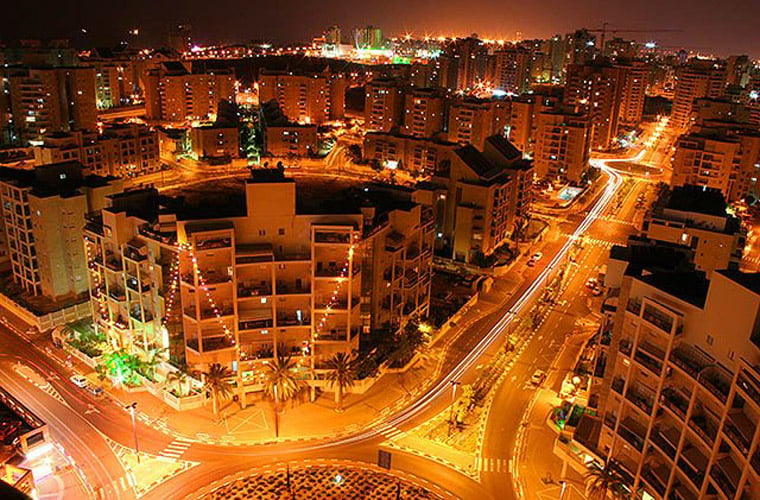 A city with a long history (it was inhabited by the Philistines back in Biblical times) Ashdod boasts interesting museums, galleries and parks, as well as some fine stretches of beach. It is also a great gateway for exploring Israel’s two big cultural capitals, Tel Aviv and Jerusalem, home to famous attractions including the Wailing Wall, Temple Mount and Old Jaffa. Compared to its Middle Eastern neighbours, Israel can be pricey, but in many ways it is cheaper than most of Europe – for one thing, you can pay less than £2 for a takeaway falafel. 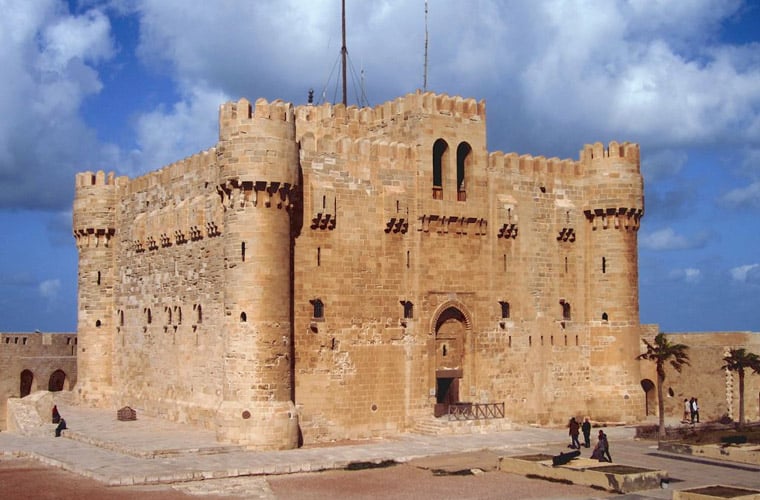 Egypt’s second largest city was founded by Alexander the Great in 331 BC, and it has changed hands many times in the intervening centuries, from Ancient Egypt to Rome, Byzantine to Persia. This incredible history is etched into every corner: from the city’s 2nd century Roman Theatre, to its 3rd century Pompey’s Pillar; its 15th century Citadel of Qaitbay to its 19th century Montazah Palace. While admission fees can be steep, everyday expenses are perhaps the lowest in the region. You’ll eat and drink well on under £50 a day.