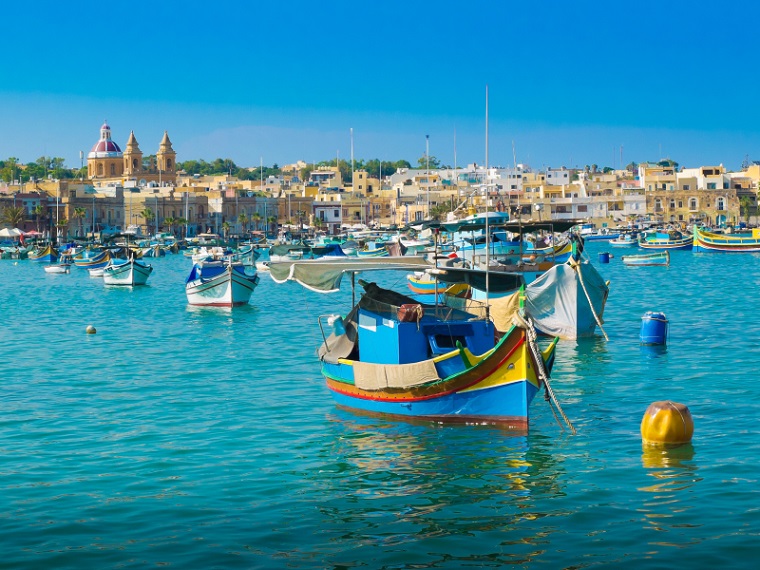 It is surrounded by some of the Mediterranean’s bluest waters and averages 300 sunny days a year; for a destination measuring less than one square mile, the Malta’s capital, Valletta sure packs a punch.

2018 will see Valletta become the European Capital of Culture, but for now, all eyes are on the city for a different reason. Last month, P&O Cruises announced that its Mediterranean fly-cruises would include weekly departures from Malta starting in 2017. From Valletta, a 7 or 14-night holiday could see you visit explore the Mediterranean gems of Greece and Turkey, or Croatia and Italy, or even combine Greece, Croatia and Italy into a single tempting itinerary.

P&O Cruises will offer excursions from Valletta to the scenic old capital of Mdina, the traditional fishing village of Marsaxlokk with its hundreds of colourful fishing boats, and the hilltop town of Naxxar; home to Palazzo Parisio, better known as the ‘mini Versailles’. That being said, there is plenty to keep you in Valletta, a city described by founder Sir Walter Scott as “a city built by gentleman, for gentlemen”.

It reportedly took just 15 years to build the city of Valletta entirely by hand and in the 7,000 years since, it has built up quite the history. The Baroque architecture of its townhouses, domed churches, palazzos and military forts earned Valletta a spot on the UNESCO World Heritage List, and though small in stature, the walled Maltese capital continues to hold its own against some of Europe’s most historic cities. Here’s a handful of what you have to see whilst here. 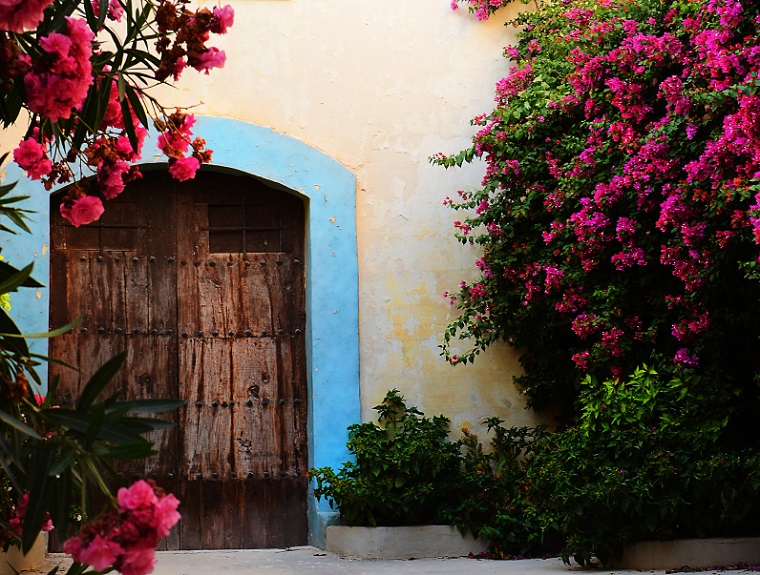 Valletta is filled with gorgeous green spaces but Upper Barrakka Gardens is arguably the most impressive of them all. Views from here extend across the Grand Harbour, out to the Three Cities and over Fort St Angelo, Malta’s oldest fort. You can take a lift down the historic bastions to sea level or delve even deeper, into the Lascaris War Rooms, the underground headquarters that oversaw the defence of Malta during World War II. 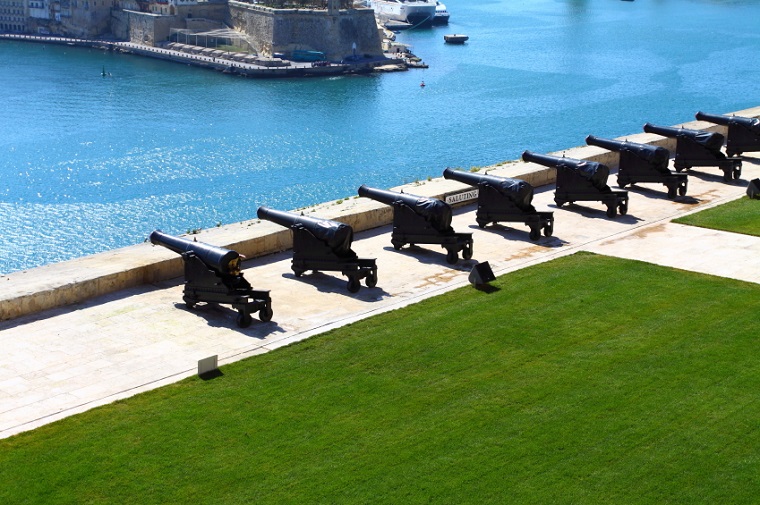 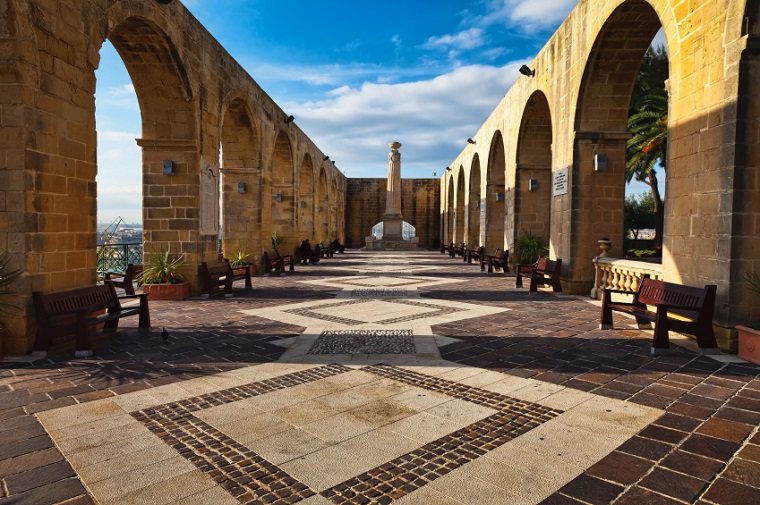 In terms of architecture, St John’s Cathedral is the star of the show. The cathedral was originally built by the Knights of St John between 1573 and 1578, before being revamped in the 17th century in its current Maltese baroque style. A plain façade belies an elaborate interior; every inch of St John’s Cathedral is gilded, painted or intricately carved. Paintings of St John the Baptist decorate its walls, including the especially celebrated ‘Beheading of St John the Baptist’ by Caravaggio. 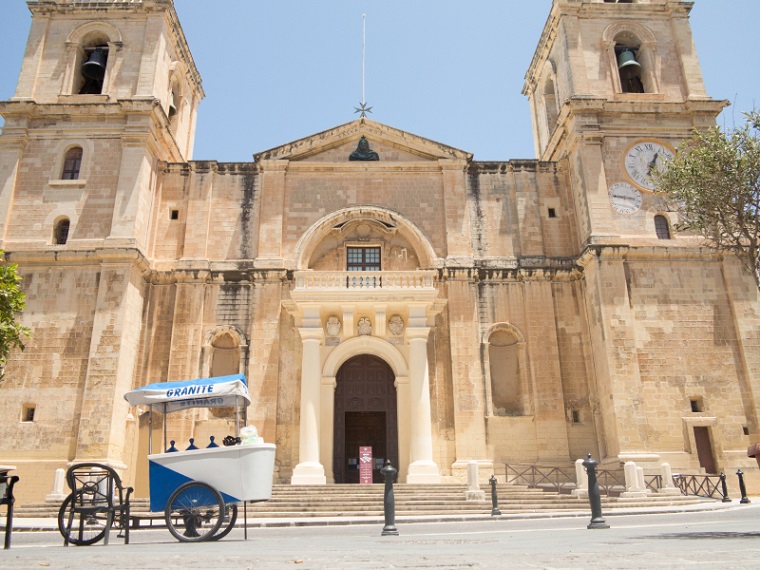 Still known as the gut of Valletta, Strait Street was once a raucous playground for visiting sailors. Today, visitors are attracted by its hole-in-the-wall bars, live music and kitsch eateries. Keep an eye out for the signage that remains from back in the day, all of which tell a tale of more debauched times.

The current City Gate is the fifth that has stood at the entrance to Valletta and is undoubtedly the most modern of them all. Tall, proud and imposing, the gate was a controversial choice for a UNESCO World Heritage City but it has been met with great acclaim in the most part since its arrival. The gate was built between 2011 and 2014, to a design by Italian architect Renzo Piano; the man behind the London Shard.

Will you be beginning your P&O Cruises Mediterranean Fly-Cruise in Valletta in 2017? 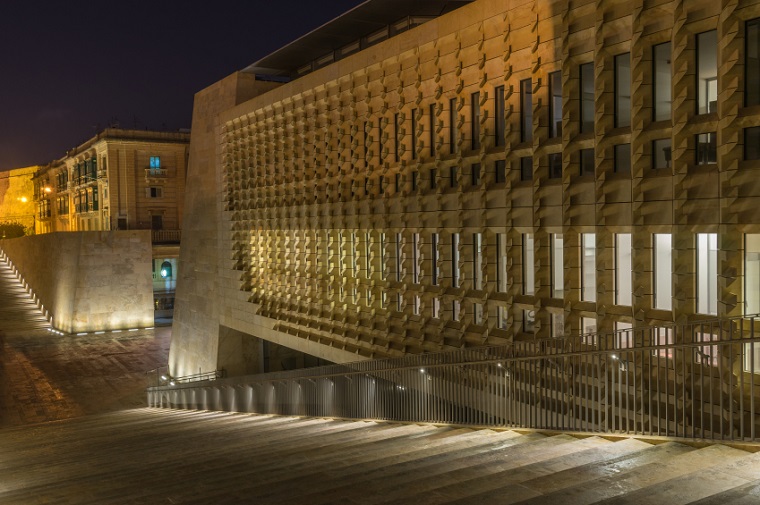