Historical Sites To Visit On A Baltic Cruise 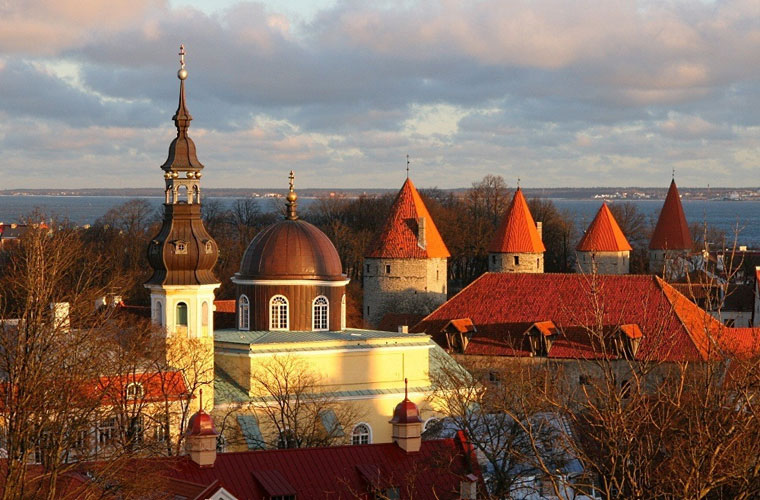 Many cruisers think the Baltic is all about the history, but let’s not forget you’ll find some modern and contemporary cities, stunning white sand beaches, and some fantastic nightlife in this part of the world. However, let’s face it, if you’re taking a Baltic cruise then chances are you’re at least a little bit interested in seeing some of Northern Europe’s most important historical sites. Here’s what you can’t afford to miss in port: 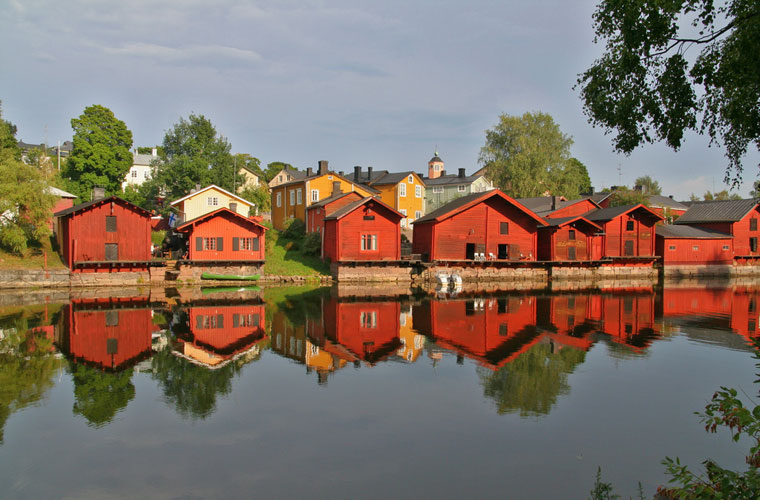 1. The Old City of Porvoo, Finland

If your ship is spending the day in Helsinki, it’s easy to make the short trip to nearby Porvoo, one of six Medieval cities in Finland. Porvoo is the largest of these historic areas, and one of the oldest, having been designated a city as far back as 1380. While today Porvoo is a flourishing city that is remarkably modern (it’s striving to become the most energy efficient city in Finland by switching to renewable energy sources), the areas surrounding the Porvoo River maintain their rich and vast history. The city’s location, nestled between the Porvoo River and the Gulf of Finland, made it one of the most important areas for trade in Medieval Scandinavia, and the red-hued wooden storehouses lining the banks really are a sight to behold. 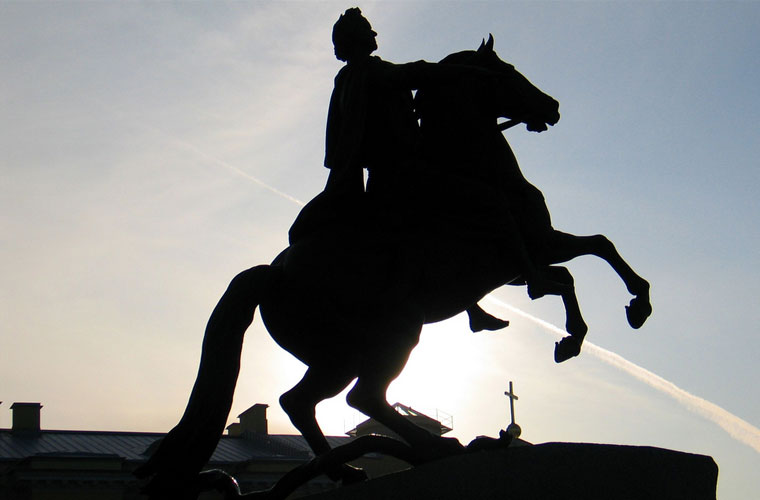 2. The Cabin of Peter the Great, St Petersburg, Russia

Believe it or not, visitors to St Petersburg can actually visit the very first house built within the city – the home of Peter the Great. While it may not stand in its original location (which was alongside the banks of the River Neva), it has been preserved very well and the original belongings of Peter the Great can still be seen inside. Arriving at the cabin, some visitors may be a little surprised – it certainly doesn’t look like it was built in the 18th century – however, what you see when you first approach is a pavilion that surrounds the cabin for protection. The cabin itself is roughly 5 times the size of a standard cruise ship stateroom, and made entirely of wood (don’t be fooled by ‘brick’ walls – it’s just clever artwork!). Peter the Great called this cabin ‘home’ from 1703 to 1708, when the city was transformed from a mere fortress into a bustling port city. 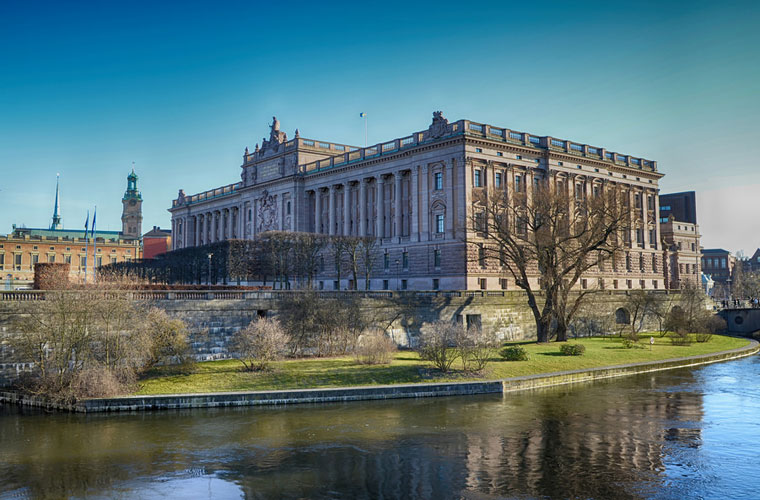 Stockholm’s Royal Palace, the official residence of the Swedish monarchy, is perhaps one of the most fascinating historical sites you’ll see in the city. Not only does the palace itself boast a wealth of history, but the site on which it stands could tell a tale or two, having previously housed the Tre Kronor Castle which was destroyed by fire in 1697. You can actually see one of the very few artifacts that was recovered from the fire – Queen Christina’s 1650 coronation throne – inside the palace today. The Royal Palace has been the official residence of Swedish royalty since King Adolf Frederick first moved himself into the luxury property in 1754, and is protected by a Royal Guard – a tradition that dates back to the 1500s.

The historic city of Tallinn has been classified as a UNESCO World Heritage Site and that’s partly due to the amazing preservation, but also partly due to its city walls – portions of which still stand (and can be walked) today. The concept of the city walls in Tallinn date back to the 1200s, but the defences were built to be just 5 metres tall – certainly not large enough to protect against attack. In the 14th century, the walls were expanded and soon became some of the sturdiest defences within the Baltic States. There’s just over one mile of intact wall remaining which visitors can explore, along with three of the towers – Nunna, Sauna, and Kuldjala. 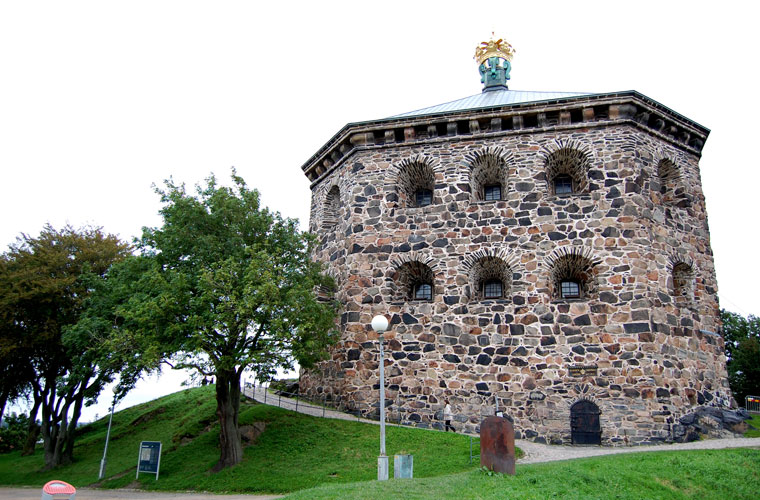 The final entry in this list of fascinating historical sites you may wish to visit during your Baltic cruise is a little different to the others. While it is one of Gothenburg’s most prominent historical structures, there’s actually no history to be found here! Skansen Kronan was built in the 1600s as a defence to protect Gothenburg against potential attacks from the Danes. The city’s location meant that both Sweden and Denmark were fighting for ownership, so it was anticipated that the Danes would invade to claim Gothenburg for their own. Of course, the Danes did arrive, but they did little more than destroy a church before surrendering. The Skansen Kronan never entered into battle, and the canons inside, which essentially replaced the need for city walls, remain unused to this day. The structure is now primarily used for weddings, given its breathtaking design and magnificent views from the top.