Home Blog Cruise destinations In The Wake Of Giants

In The Wake Of Giants 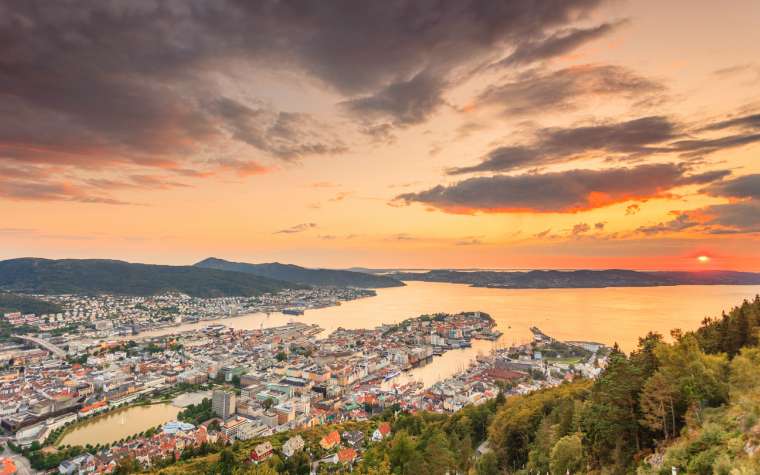 For 125 years. This is the Hurtigruten way.

Lonely Planet describes Hurtigruten’s Norwegian Coastal Roundtrip as ‘the world’s most beautiful voyage’ but it hasn’t always been this way. Way back in 1893, the coastline from Bergen to Kirkenes was a popular shipping route, its waters plied by everything from steamers to sailboats. The scenery was stunning but the service was slow. Unreliable and infrequent too, with a lack of lighthouses meaning ships rarely sailed at night, the arduous experience was a million miles away from Norwegian coastal cruising as we now know it. Enter Captain Richard With and his steamer, the DS Vesteraalen. After winning a government tender to improve the route, Captain With established the first regular sea link and shipping service between northern and southern Norway; he named it ‘Hurtigruten’. 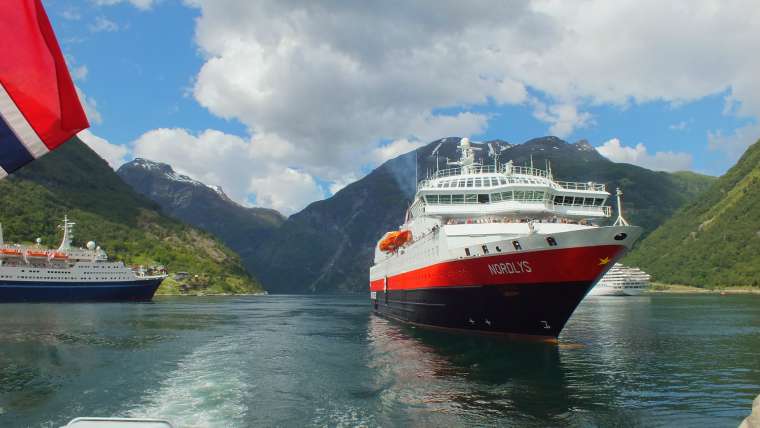 125 years later, Hurtigruten – simply meaning ‘the fast route’ – is a name that has become synonymous with exploration travel along the Norwegian Coast. There is nothing complicated about the service established by Captain With, a scenic sailing from Bergen to Kirkenes, but the 12-day voyage sits in the hall of fame as one of the most iconic travel routes of all time. Eleven Hurtigruten ships sail the coastal route now, carrying guests and goods from port to port under the expert eye of captains who have sailed these waters for years.

A 2,500-mile voyage along the coast of one of the most beautiful countries on earth takes in 34 ports of call in 12 days. Yes, you read that right. Each port has its own personality, from teeny-tiny coastal villages to Norway’s second and third largest cities, Bergen and Trondheim. There’s Hammerfest, the northernmost town in the world, and Kirkenes, one of 22 ports on the itinerary that lie north of the Arctic Circle. Norway’s scenery tends to stir your sense of adventure and landscapes don’t come much more dramatic than the Geirangerfjord. Geiranger, the tiny town at the end of the fjord, houses a fortunate few of just 250 and what a view they have from home; wild waterfalls, snow-covered mountaintops and deep blue waters must make it difficult to close the blinds.

Embark on a Norwegian Coastal Roundtrip and cross the Arctic Circle in summer and you’ll experience the long, light days of the midnight sun. With winter comes the search for the Northern Lights and this is where Hurtigruten really comes into its own. So confident are the Norway experts that the lights will make an appearance during your 12-day sailing, that if they don’t, Hurtigruten will give you another 6 or 7-night Classic Voyage FREE OF CHARGE (terms and conditions apply). Not so much searching then, as simply seeing. 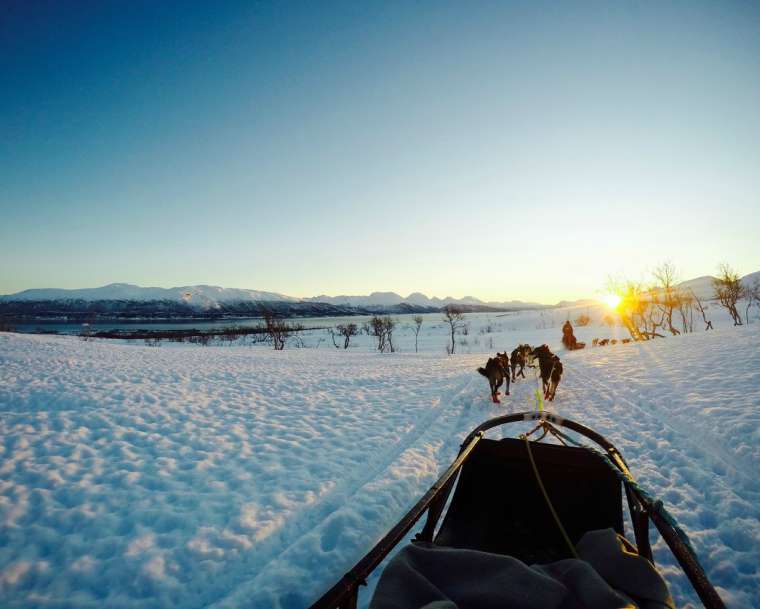 Unsurprisingly in an area that looks so good, Scandinavians adore getting out and about in the great outdoors. Hurtigruten’s onboard expedition teams truly know the coast of Norway; it’s in their DNA and they’re passionate about making sure visitors have plenty of opportunities to interact with the landscape rather than just observing it from afar. It’s a claim that many make but Hurtigruten honour every word of; there are 90 excursions on offer along the route, ranging from dog sledding or night-time polar snowmobiling across the Arctic regions, to horse riding on the remote beaches of the Lofoten Islands and taking the Fløibanen funicular to the top of Bergen’s Mount Fløyen. Back on board, fresh local specialities created by Norwegian artisans means you’ll taste the region too.

Hurtigruten doesn’t exaggerate when they say nobody knows Norway better; they were cruising the Norwegian fjords before anyone else and they continue to go where no one else goes. In fact, when the Norwegians themselves want to experience the fjords, they do so with Hurtigruten.

Let Hurtigruten be your guide in the waters they have been sailing for 125 years; nobody does it quite like them.

Beat the crowds and book one of the most popular Hurtigruten itineraries before anyone else. This Classic Round Voyage sailing is available to book EXCLUSIVELY with Bolsover Cruise Club for a limited time only, before going on general sale on 9 April 2018. Chase the Northern Lights aboard MS Nordlys; the 540-passenger ship is scheduled for a complete refurbishment in late 2018 and you’ll be one of the first to enjoy. 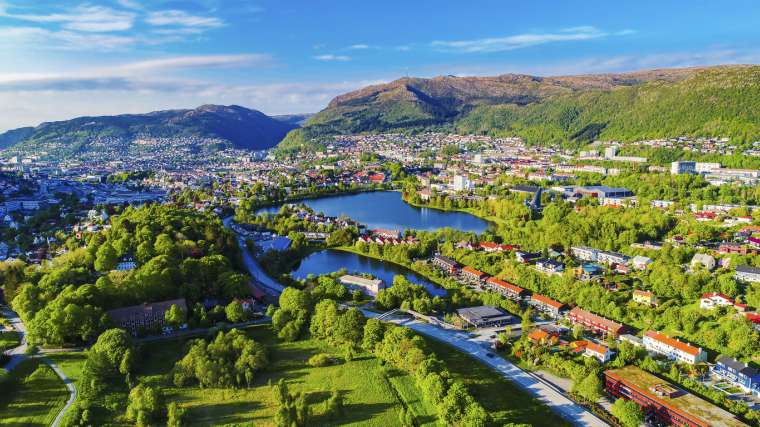