Home Blog Entertainment & activities Independence Of The Seas Is Back! Here’s What We’re Looking Forward To

Independence Of The Seas Is Back! Here’s What We’re Looking Forward To 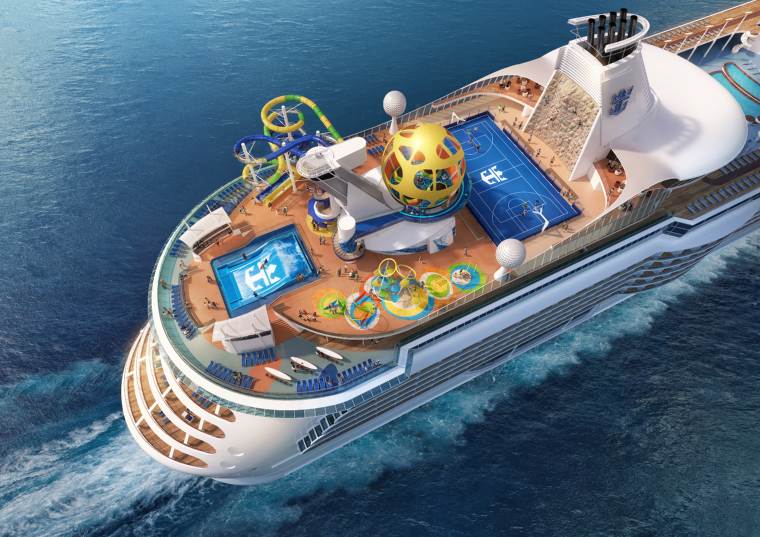 Independence of the Seas is back on home soil – or rather, surf – this weekend and we can’t wait to get on board. The only thing we love more than a new ship is seeing one of our favourites made even better. After a multi-million-pound dry dock, Independence is set to be the hottest ship of the summer when it comes to family cruises from the UK. We’ll be first on board this weekend to sample all those new features; here’s what we’re looking forward to trying first.

When Royal Caribbean asked travel agents to come up with new features to debut on Independence of the Seas, we knew there would be some pretty amazing suggestions. The SkyPad℠ was one of them and we’re seriously excited to strap in, slip on our virtual reality headset and soar skyward for some gravity-defying fun. The space-age bungee trampoline experience promises an experience that is out of this world and we’ll be first in line to give it a whirl come the weekend. 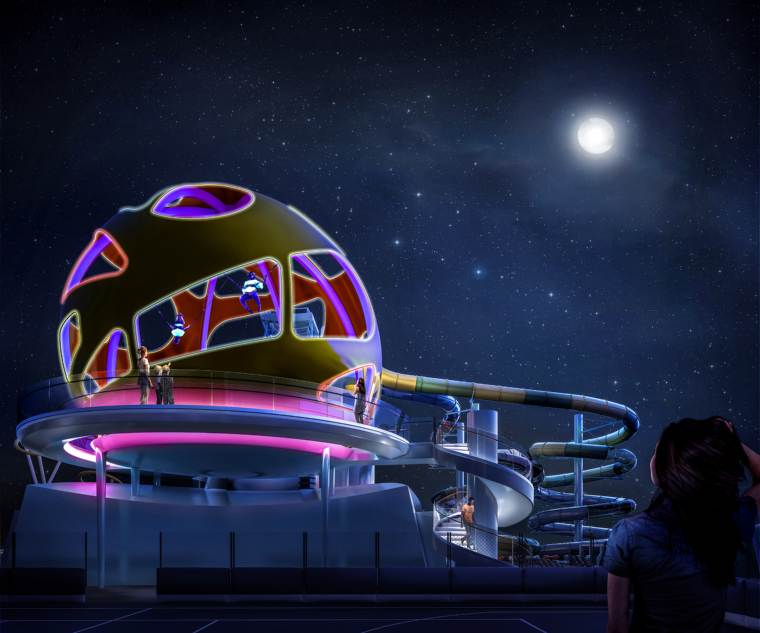 Royal Caribbean brought us the virtual ocean view, one of the most revolutionary and exciting accommodation types out there. Now, they’re set to bring the ocean even closer to suite guests with the Panoramic Ocean View stateroom. Featuring wall-to-wall, floor-to-ceiling windows, they’ll show you the kind of ocean views usually reserved for the captain on the bridge.

Summer lovin’ is in the air with an all-new production of Grease on Independence of the Seas. The T Birds and Pink Ladies will reunite every evening in the revamped Royal Theatre for the kind of Broadway extravaganza that’d cost you a fortune in a London theatre. Fortunately, it’s included free in your Royal Caribbean cruise fare, so you can belt out Greased Lightnin’ without forking out a penny. 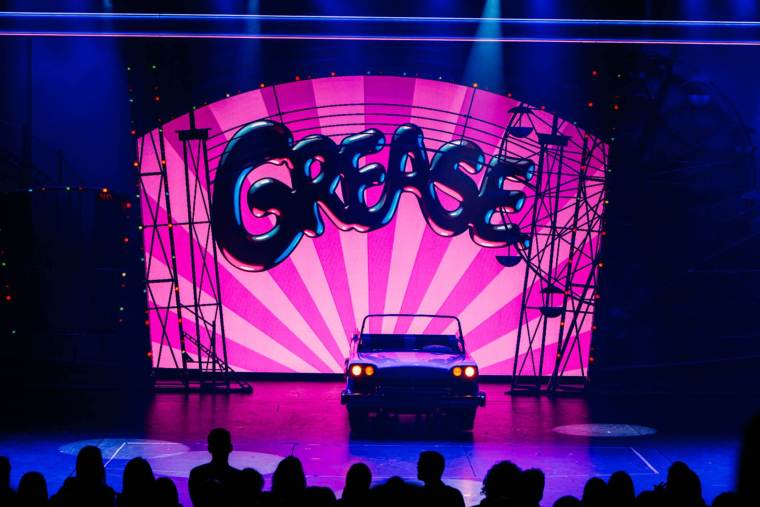 Laser tag is the retro arcade classic that never gets old and we’ll be locked and loaded in the Battle for Planet Z℠ on Independence of the Seas. There can be only one winner in the glow-in-the-dark laser tag battle, so pick a team, grab your laser blaster and prepare to do war on the neon battlefield. 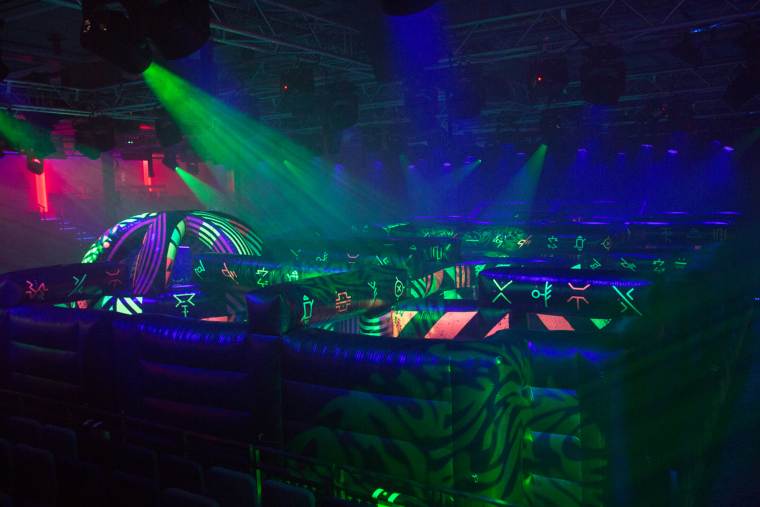 This one won’t thrill your dentist but it will certainly satisfy a sweet tooth. Sugar Beach Candy & Ice Cream Store is a child’s imagination run wild, filled to the rafters with sweet treats and homemade ice cream. After all, there’s always room for dessert, right? 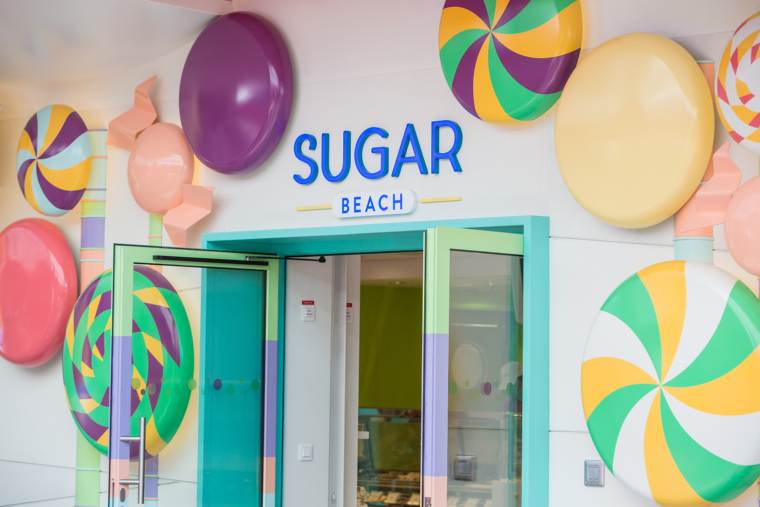 Aside from being hugely impressed with the name of Indie’s newest eatery, we’re of the opinion that fish and chips never tasted better than it does at sea. Fish & Ships is right next to the brand new Splashaway Bay too, making it the perfect spot to round up the kids and refuel at lunchtime.

In between sampling some amazing food in the ship’s new restaurants and burning off some energy on the Perfect Storm of waterslides, we’ll be giving our brains a workout in the Escape Room. If Crystal Maze was your favourite TV show back in the day, you’ll relish the opportunity to puzzle your way out of the vault in record time.

Have you booked your place on board Independence of the Seas to sail from Southampton this summer? There’s still time to cruise from the UK on one of the summer’s most exciting ships; call our cruise sales consultants today on 01246 819 819 to find out more. 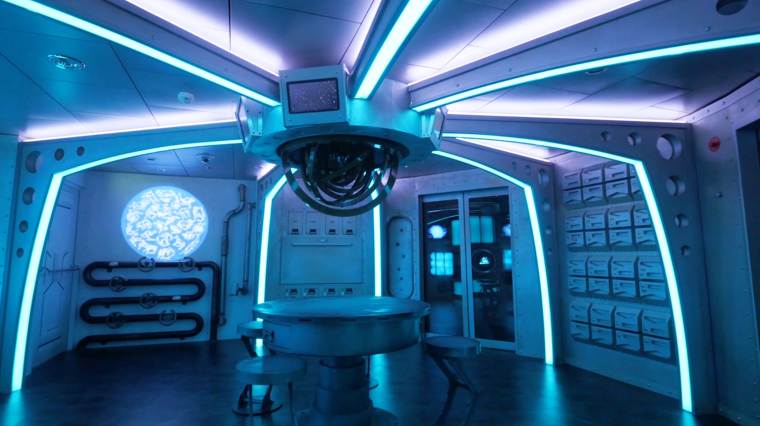