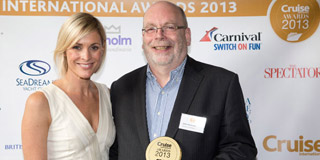 1. What Was Your First Cruising Experience? 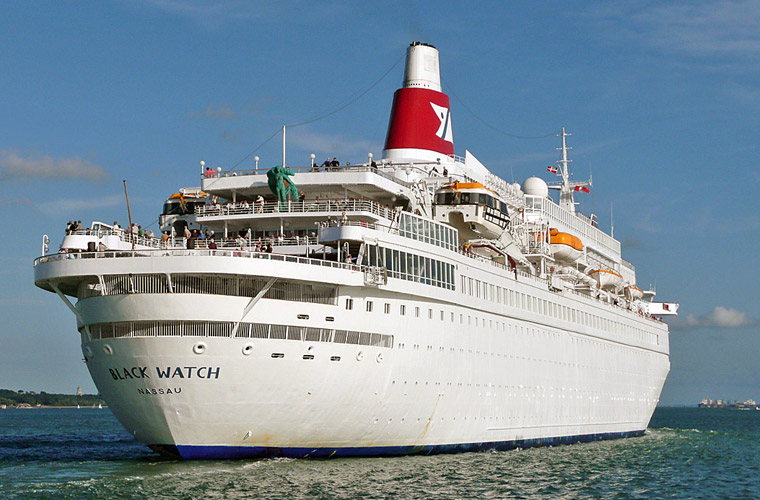 Fred Olsen Black Watch in 1997. I flew to Cairo for an overnight stay, toured the Pyramids and other sights, then drove (in a police-escorted convoy) to join the ship in Port Said. Next morning I woke up in the Israeli port of Ashdod and we were off on an excursion to Jerusalem and Bethlehem. The juxtaposition of those two significant destinations in such a short space of time was what immediately struck me as one of the major benefits of cruising. The on-board experience was faultless and I was hooked. Even the fact that the ship broke down a few days later and we were flown home from Malta instead of sailing back to Dover did not put me off.

2. How Has Cruising Changed Since Your First One?

The basics remain the same but the ships have got bigger, the facilities on board now include facilities undreamt of as recently as 1997 – from the West End-style theatres to the waterslides and soon-to-be-introduced dodgem cars and sky diving simulators. One consequence of the rapid growth in the number and size of the ships is that fares have been driven down and in some cases standards and quality have suffered as a result. Nevertheless, cruising offers the best value holiday to be found anywhere.

Who knows what might happen in terms of ships’ accommodation and entertainment? They will, however, have to be cleaner and greener.

4. What is Your Favourite Cruising Region? 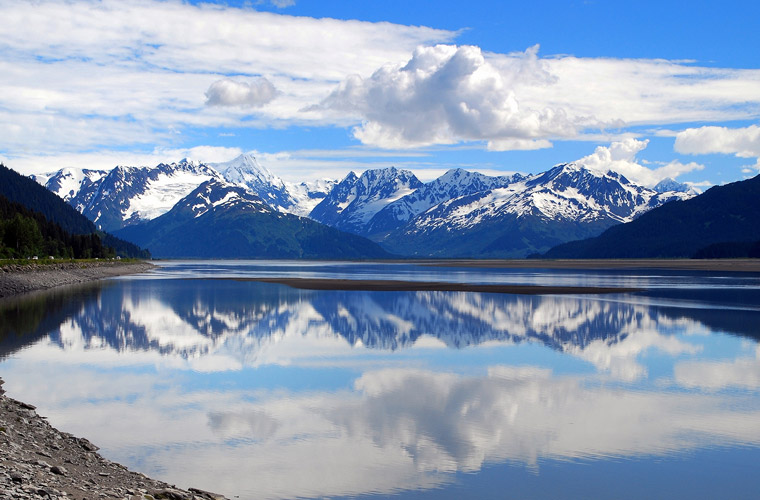 I enjoying travelling everywhere, so it’s probably easier to define my least favourite region, which would be the Caribbean (and arrival via Miami International Airport should be avoided at all costs). Having said that, a dose of sunshine in January or February is always welcome. Alaska is spectacular, as is Norway – and if you travel by cruise ship you are spared the extortionate cost of food and drink on land. The Far East is fascinating and there is so much to explore.

5. What is Your Most Memorable Cruising Experience?

Humpback whales breaching in Alaska and the Sea of Cortez; penguins in Patagonia; rugged red scenery in Australia’s Kimberley region; serene joy on the faces of Buddhist faithful at Burma’s Shwedagon Pagoda.

6. What Are The Most Important Aspects of a Good Cruising Experience?

Attention to detail in every aspect of the cruise; not leaving anything to chance.

7. Is There a Ship That You Have Yet to Sail on But Yearn to do so?

I am looking forward to the arrival next year of P&O’s Britannia and Royal Caribbean’s Anthem of the Seas, both of which promise to be game-changers 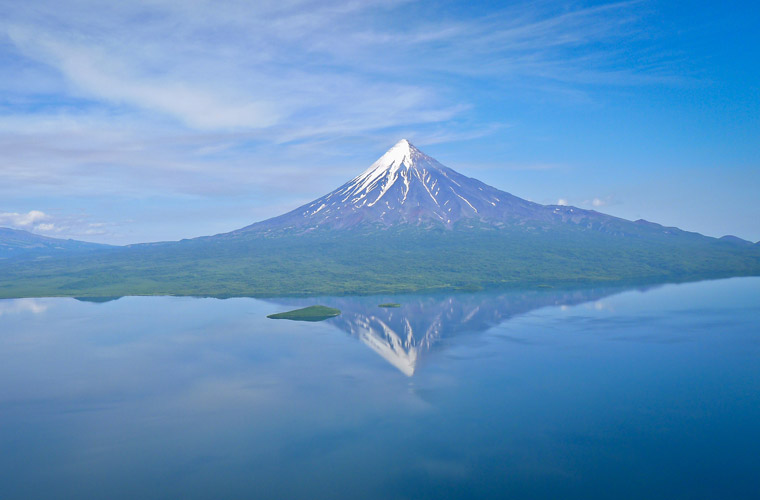 Many people assume I have been everywhere and collected all the T-shirts. But the Kimberley is the only part of Australia I have visited so far, and I have yet to travel to New Zealand. I would like to tick off Antarctica and Greenland, and remote locations such as Kamchatka in the Russian Far East that are beginning to welcome visitors in small numbers. In contrast, I hope to find an opportunity to complete a round-Britain voyage, calling at some of the smaller ports.

9. Are You a Fan of ‘Select’ Restaurants?

All in favour of as much variety of choice as possible. In most cases the extra charges are well worth it.

10. What is Your Favourite Restaurant at Sea?

Make sure you choose the right style of ship. Norwegian and Royal Caribbean provide some of the best entertainment to be found anywhere but there’s no point booking a cruise on their ships if you prefer to spend your time enjoying moments of quiet relaxation or listening to enriching academic lectures. Do your research and ask the right questions of an experienced travel agent.

12. You Were Voted ‘Best Blogger’ in The 2013 Cruise International Awards, do You Have Any Tips For Aspiring Travel Writers?

I have been a journalist for my entire working life. I used the skills and experience gained during that time when I started blogging as Captain Greybeard about five years ago. Today’s social media and blogging platforms give everyone an equal opportunity to be published, but also bring responsibilities. The most important thing for aspiring travel writers is to remember they are writing a story and not a diary. Too many bloggers seem to feel the need to recount every detail of their day; if you’re writing about a cruise, for example, we don’t need to know the taxi driver turned up five minutes late or that there was a traffic queue on the M3 as you were driving to Southampton. We would far rather learn about the sights you saw in Seville, the show that enraptured you in the ship’s theatre, or your favourite meal in the main dining room.