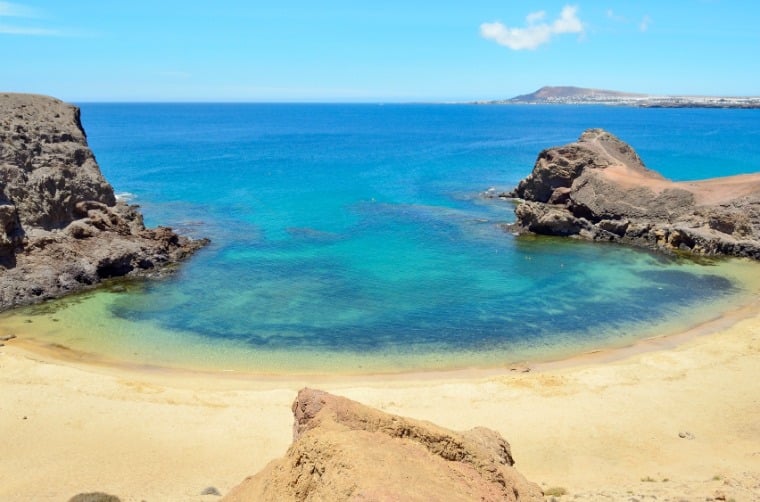 Lanzarote has long provided an escape from the UK’s wild weather, and now the winter sun favourite is set to become famous for something other than its lunar landscape and black beaches.

The 25th February 2016 will see the opening of the first underwater contemporary art museum in Europe and the Atlantic Ocean, when underwater sculptures, created by British sculptor Jason de Caires Taylor and submerged 15 metres below the surface, are revealed off the coast of Lanzarote’s Playa Blanca. The collection will eventually total 300 statues and the first of them lowered into place are proving intriguing even before they are open for visitors. As its name suggests, The Selfie features a faceless couple desperately trying to get the perfect ‘selfie’, whilst The Rubicon sees 35 incredibly detailed figures walking towards a gate to an unknown destination, many of them focusing on their iPads and mobiles rather than the walk ahead. Perhaps the most controversial of all the underwater statues though is The Raft of Lampedusa. Inspired by artist Théodore Gericault’s 1818 painting ‘The Raft of Medusa’, the sculpture depicts an inflatable boat holding 13 refugees in a strong nod to the current humanitarian crisis that dominates the news. Other statues include the Hybrid Cactus, a nod to Lanzarote’s natural beauty, with many more set to be lowered into place over the coming months.

As of the 25 February 2016, visitors to Lanzarote will be able to view the sculptures and the sea life that will eventually make them home via a variety of excursions, including diving and snorkelling tours, submarine tours and glass-bottomed boat trips.

Jason de Caires Taylor is already responsible for two of the most popular shore excursions in the world; MUSA in Mexico and Moliniere Bay in Grenada, both of which also feature concrete statues that have become home to endless marine life, giving nearby natural reefs some much-needed time to recover from a steady stream of visitors.

Are you heading to Lanzarote on a Canary Islands cruise in 2016? If so, will you be visiting Museo Atlantico? We can’t wait to check it out! In the meantime, here are three more amazing underwater attractions from around the world. 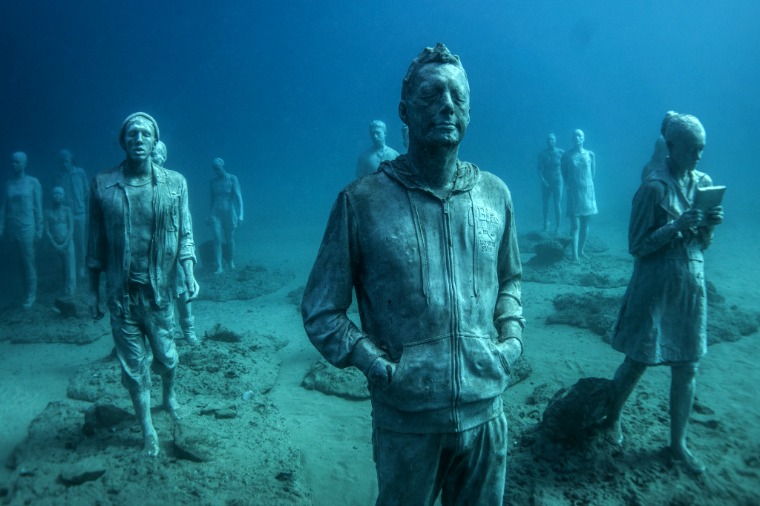 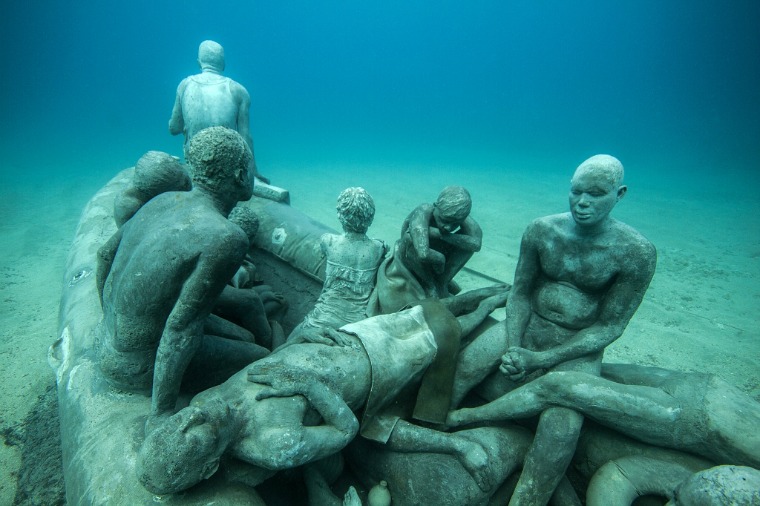 Now widely renowned as one of the best dive sites in the world, Truk Lagoon was once Japan’s main naval base in the South Pacific. A 1944 US Navy attack saw the lagoon become a graveyard littered with over 65 ships and 275 aircraft. 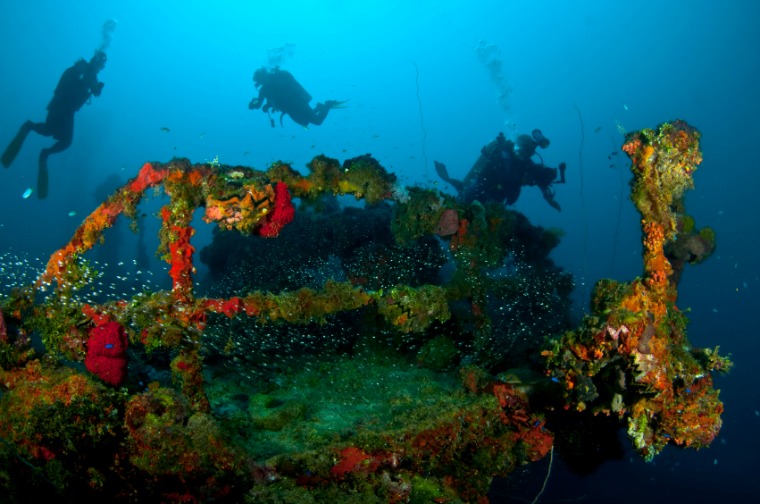 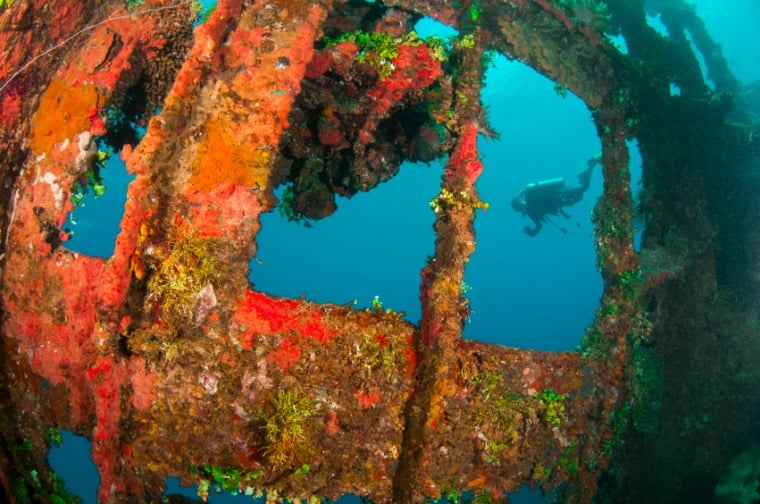 The Green Lake is usually just a metre deep but as the snow on the surrounding Karst mountains melts, the lake floods and submerges the park around it beneath 12 metres of crystal clear water. The underwater world filled with paths, park benches and weeping willow trees attracts divers keen to witness a natural phenomenon that lasts for just one month each spring. 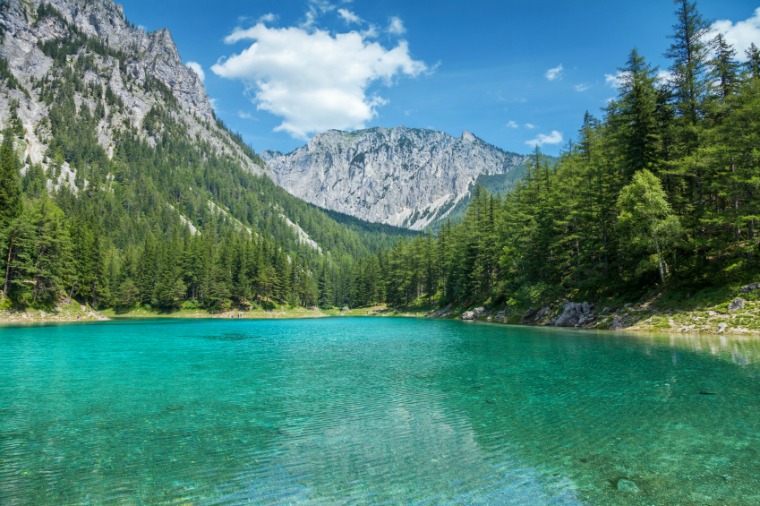 Despite its name, the Underwater Waterfall in Mauritius is little more than an optical illusion. Sand and silt from the Mauritian shores plummets from a coastal shelf into the further depths of the ocean, creating the illusion of an enormous waterfall beneath the water. Unlike most underwater attractions, this one is best seen from above the surface!