Home Blog Cruise destinations Is Valletta The Most Underrated City In Europe?

Is Valletta The Most Underrated City In Europe? 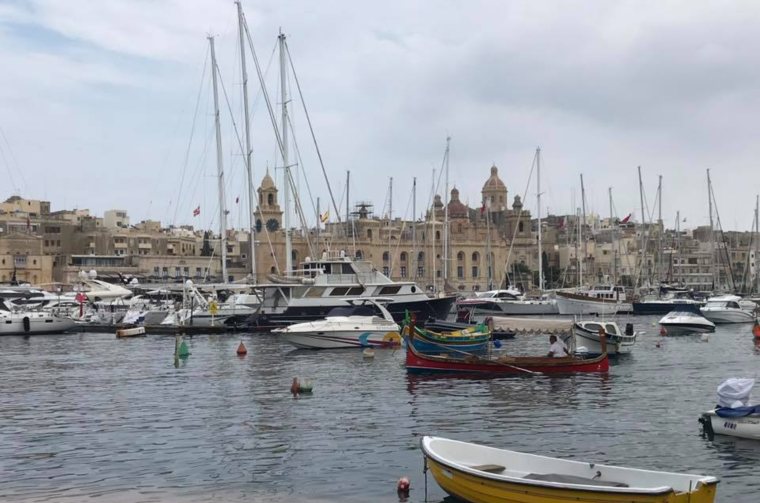 As the 2018 European Capital of Culture and the departure port for P&O Cruises holidays to the Mediterranean, Valletta is attracting more attention than ever. Don’t let that worry you though, because this golden stone city still feels like a secret.

Malta’s capital is tiny but its stepped streets are packed full of charm. There’s so much history here that UNESCO designated the entire city a World Heritage Site and finding yourself lost in its narrow alleyways feels like going back in time. Similar in spirit to southern Italy, yet so different architecturally, Valletta isn’t quite like anywhere you have ever been before in the Mediterranean or elsewhere. Here are some of our favourite things to do in Valletta and just a handful of the many reasons why the miniscule Maltese capital might well be the most underrated city in Europe.

Valletta at night feels magical. Take a seat on precariously balanced tables and chairs stacked like dominoes on the steps outside Café Society. Ask a local for their favourite evening hideaway and they’ll send you here, where the Cisk costs a euro and the atmosphere below the chandeliers and flags above is addictive. Café Society hosts its own film club too, a must-do in Valletta if your visit falls across a Thursday evening. The steps outside start to fill early as a handful of in-the-know tourists join locals for a film showing with the Three Cities glittering in the background beyond the screen. Strait Street might be widely regarded as the best place to eat and drink in Malta but the atmosphere and ambience is right here at Café Society. 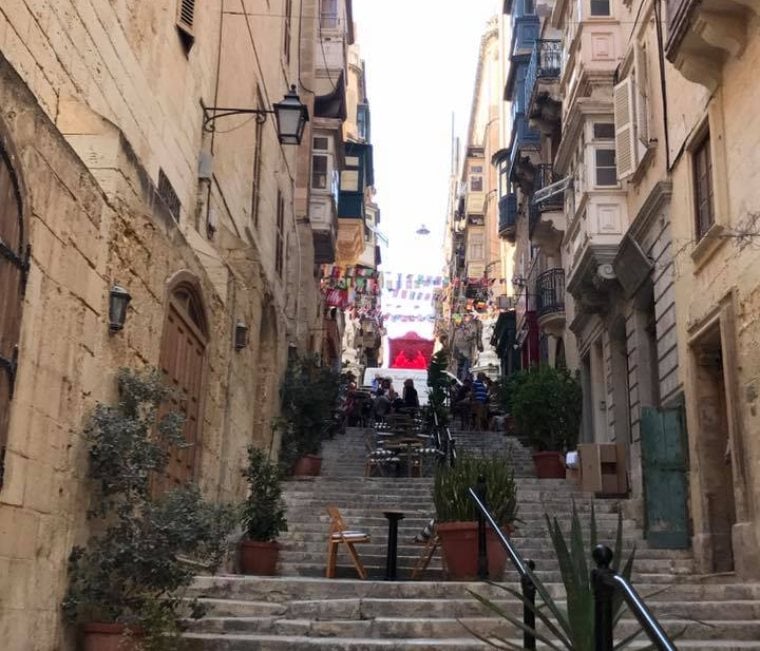 Valletta and the Three Cities are a sight for sore eyes at any time of day but those sandy walls glow during golden hour. The best views are to be had at Barrakka Gardens, a five-minute walk from your ship. There are two to explore, the Upper Barrakka Gardens and Lower Barrakka Gardens, and both serve up panoramic views out across the harbour and towards Birgu, Senglea and Cospicua, better known as the Three Cities (more on these later!) Views aside, both gardens are worth a walk and you’ll also find the elevator here down to the waterside. It’s free to go down, dropping you right by departure point for ferries and boats over the water, but costs a euro to come back up so make sure you’ve got some spare change. If you’re around at 12pm or 4pm, head to the Upper Barrakka Gardens to watch the cannon fire from the Saluting Battery below. 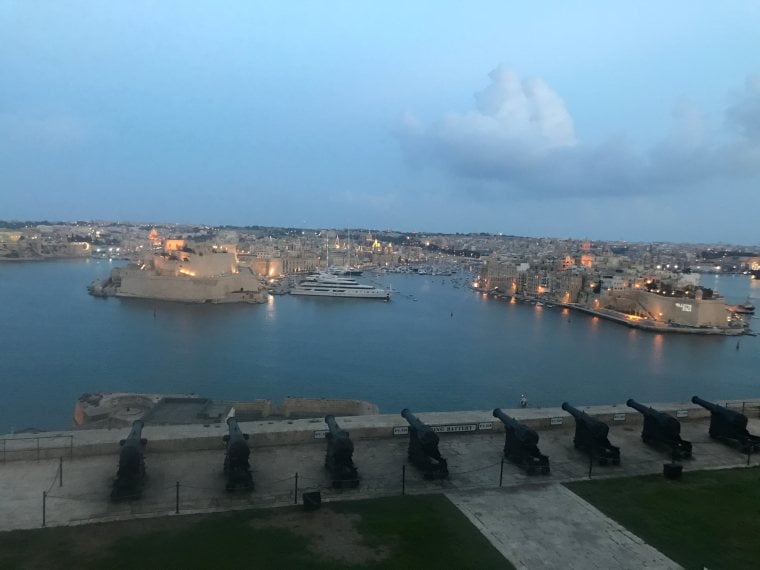 A stealth spot 150 feet beneath the Upper Barrakka Gardens means the Lascaris War Rooms offer shaded respite from the Mediterranean’s relentless summer sun, but there’s more Valletta’s best kept secret than that. Malta was bombed so relentlessly during World War II – at times enduring up to 10 air raids every day – that King George made the unheard of decision to award the whole island with the George Cross. The War Rooms housed Britain’s War HQ and served as the point from which all offensive operations were directed during the war, it’s network of top-secret underground tunnels and control rooms vital to Malta’s defence. Since used by NATO before becoming one of Malta’s most popular attractions, the Lascaris War Rooms are wildly interesting for history buffs and are just minutes away from where cruise ships dock in Valletta. Book a guided tour to get the most from your visit; the guides are incredibly interesting and knowledgeable. They’re available twice daily at 10.30am and 1pm. 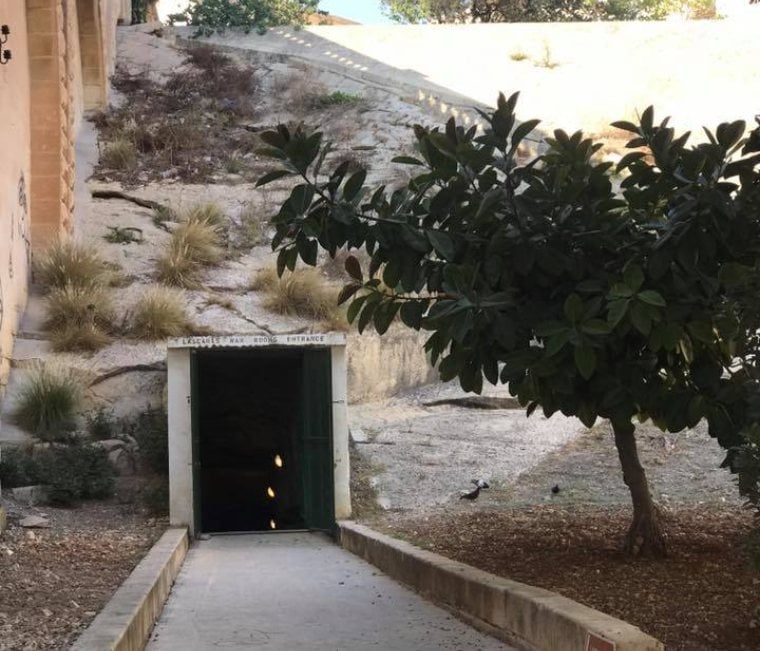 There are tons of domed churches scattered across Malta but St John’s Co-Cathedral is the real jewel. It doesn’t look like much from the outside but head indoors and it is a different story altogether. Every inch of the interior is opulent, gilded and marbled to within an inch of its life, from the floor beneath your feet to the frescoed ceilings overhead. The co-cathedral was built for the Knights of Saint John and while they were known to adopt a more is more approach to décor, it was a Baroque-style revamp in the 17th century that really upped the ante. Italian artist Caravaggio spent a short time as one of the Knights of Saint John and you’ll find some of his work in the cathedral’s oratory. Leave your heels at home and make sure shoulders and knees are covered for your visit. 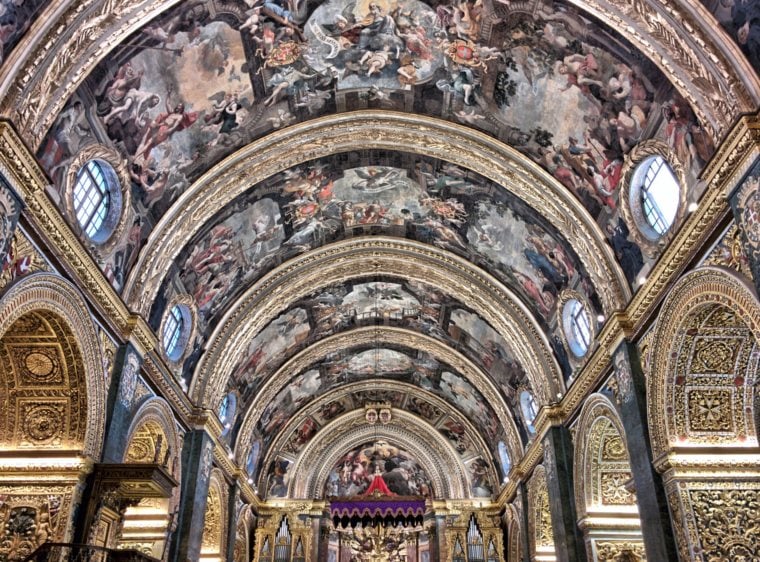 Backstreets made for the Instagram-obsessed

Valletta’s backstreets are pure Instagram gold! From well-worn vintage shop fronts to traditional red, yellow and blue boats bobbing in the harbour and the peeling paintwork of Maltese corner balconies, there is Instagram inspiration everywhere you turn. Half term holidays with teenagers in tow can be hard work but there’ll be barely a word muttered out of boredom with so much to distract them and fill their feeds before they’ve set sail for the Med. The beauty of Valletta is that the city is so small, it’s impossible to get lost in its tumble of streets. It’s surrounded by sea on three sides, so keep walking and you’ll almost always find yourself at the water’s edge. Grab a ricotta pastizzi, the local dish also known to feature mushy peas, and embark on your own walking tour of Valletta, complete with Instagrammable doors galore, retro signage and even the odd crystal chandelier suspended high above the cobblestone streets. It’s a real mash-up and that’s why we love it.

Cross the water to the mysterious Three Cities

Valletta sure looks good when seen from the other side of the harbour, so make sure you set aside time to embark on a boat trip to the Three Cities. Take the ferry if you like, it’s a bargain at €2.80 return, but for the authentic Maltese experience slide across the wooden seats of a dgħajsa. The traditional fishing boats offer an even cheaper trip across the water at €1 each way and seeing Valletta at sunset from one is an experience in itself. The Three Cities themselves are mesmerizing. Birgu, Senglea and Conspicua all have their own personalities, so make sure you spare time to see all three if possible. Senglea is especially gorgeous during the day, its streets almost deserted even at the height of summer, while dinner in Birgu feels like delving back in time to the days when the Knights of Saint John still preceded over their city.

We think Valletta is the most underrated city in the Mediterranean but don’t take our word for it; depart from the city on a P&O Cruises Mediterranean itinerary aboard Oceana. Check out our Mediterranean cruise deals here. 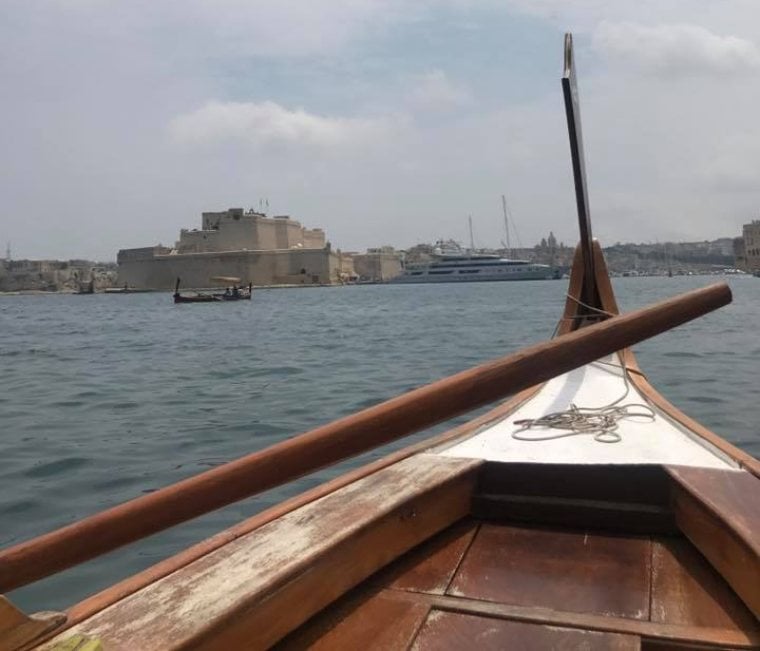 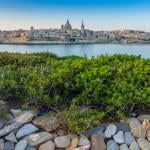