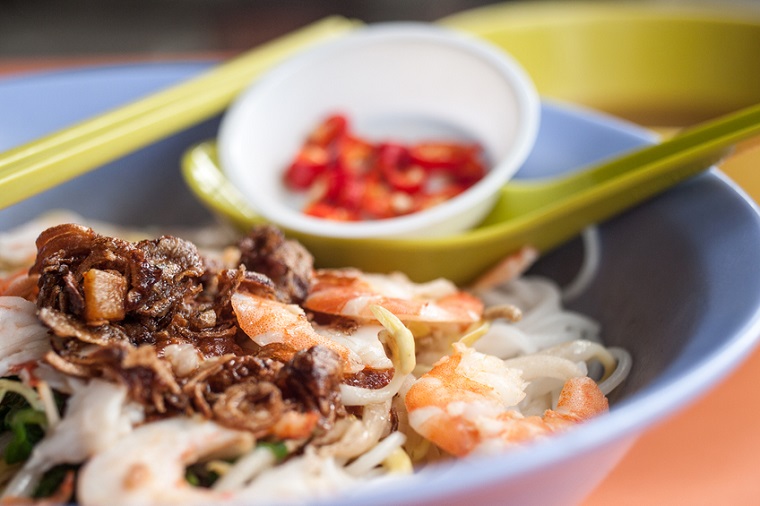 Two hawker stalls in Singapore have just become the first ever to be awarded a Michelin star, an accolade which they share with restaurants from the likes of Gordon Ramsay and Heston Blumenthal. With meals starting at just £1.10, the street stalls officially offer the cheapest Michelin-starred food in the world, by far.

We hope whoever penned the guide had plenty of ink, because the names of the two least likely inclusions in the first ever Michelin Guide for Singapore are certainly a mouthful; Hill Street Tai Hwa Pork Noodle and Hong Kong Soya Sauce Chicken Rice & Noodle. Seventy-year old Tang Chay Seng has run Hill Street Tai Hwa Pork Noodle for over fifty years and, fortunately for those planning to visit Singapore, has confirmed that he has no plans to up the price of his award-winning fare, which sees queues of an hour regularly form in front of his seriously modest eatery.

If Michelin-starred food for a mere pound isn’t enough to get you there, here are five more ‘only in Singapore’ reasons to put it on your list.

It’s clear from the moment you land that Singapore is pretty damn special. Changi Airport is voted the world’s best year after year, housing so much within its terminals that it seems pretty pointless for others to even attempt to compete. Themed gardens – including the Butterfly Garden, where you can watch 1,000 butterflies feed and breed – are part of an extensive nature trail guaranteed to sooth even the most stressful flight delays. If that doesn’t work, maybe a dip in the pool will, or failing that, perhaps a go on Singapore’s tallest slide; spend $10 on anything in the airport and you can exchange your receipt for a ticket to this 12-metre-high thriller. 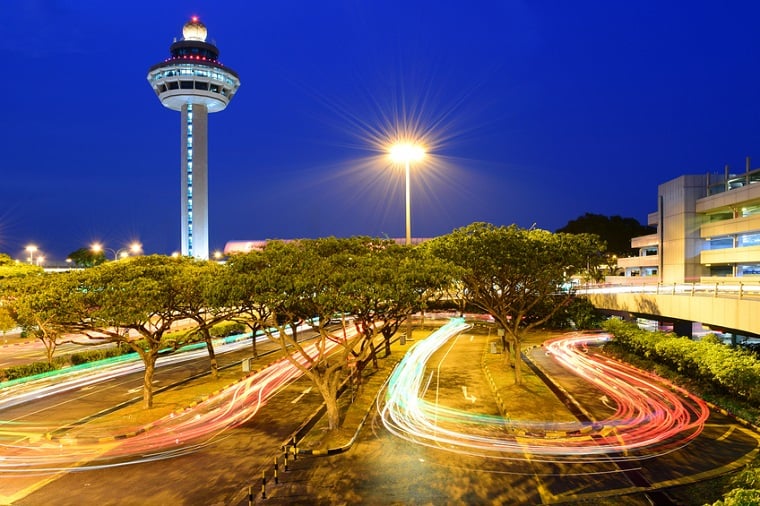 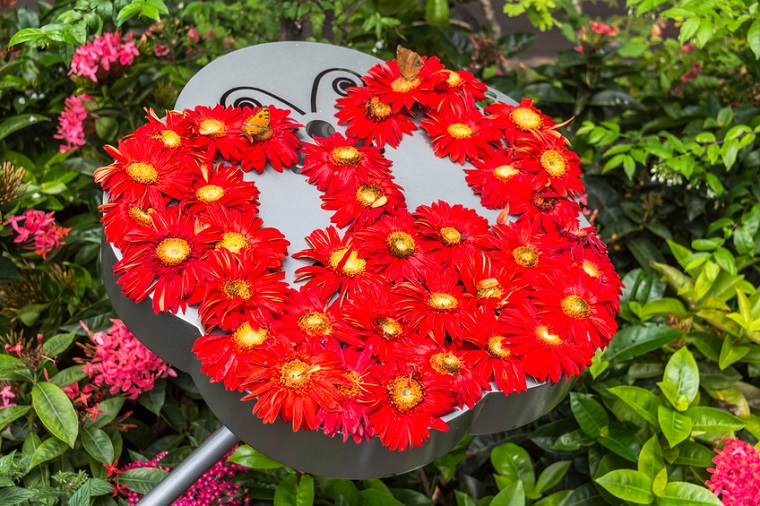 This isn’t the ice cream sandwich as you know it. No, this version laughs in the face of the wafer, replacing it instead with two glorious slices of rainbow bread. Rainbow. Bread. Just let those words sink in for a while, like the creamy mango ice cream that sits inside them.

You’ll find an elderly ‘uncle’ selling said ice cream of dreams in countless spots along Singapore’s popular Orchard Road, and they cost less than a quid, so don’t be ashamed to buy two and blame the heat. 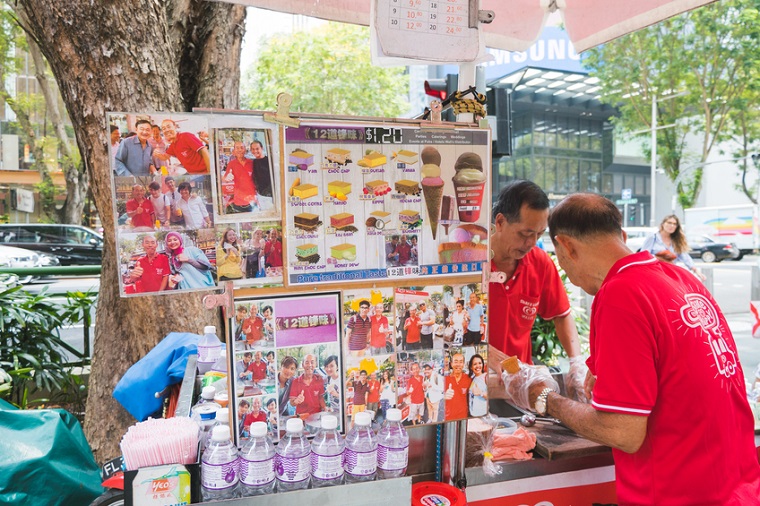 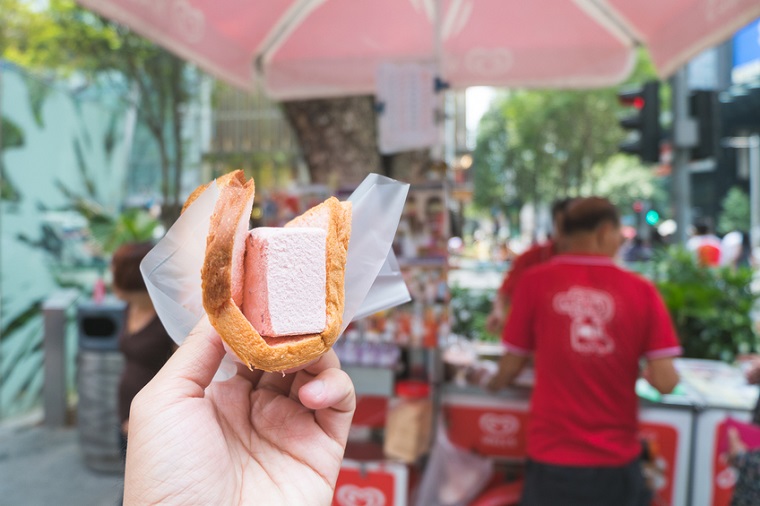 Fishing trips are pretty standard holiday entertainment but like many things, Singapore takes it a step beyond the bog standard. Prawning at ORTO sees you catch huge, juicy prawns around an indoor pool, before heading to the waterfront BBQ Pavilion to cook your catch and enjoy them with a beer.

With 24-hour opening, it’s certainly something to consider if you’re jet-lagged.

PG Tips’ pyramid tea bags are so last year. Nowadays, Singapore’s brews are served in a new take on the tea bag and it’s not too dissimilar to that you’d expect to be handed a goldfish in at your local fair. The plastic bags are tie-wrapped once your ‘teh tarik’ is poured inside and it isn’t unusual to see the bags slung over the arms of locals. Once empty, the bag rolls up to barely anything and slips in your handbag or pocket, solving the eternal problem of having to hold your disposable cup until you find a bin. They’re a clever bunch, those Singaporeans. 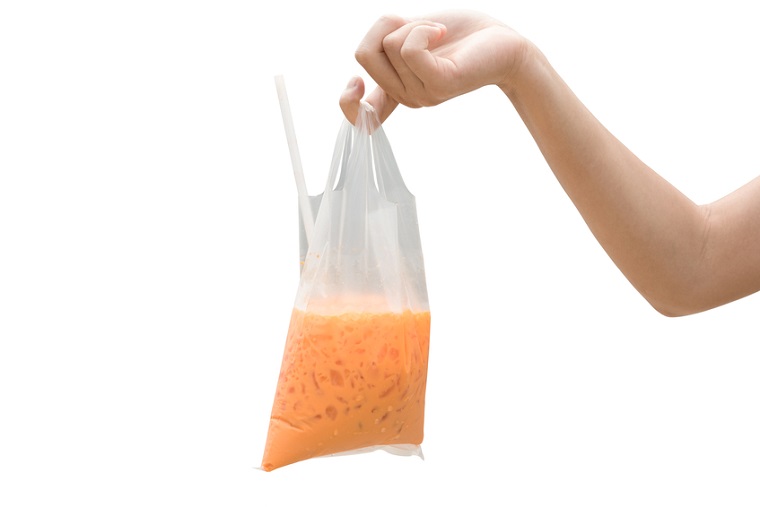 Cool hipster cafes have begun to take over the world’s cities at an alarming rate but Singapore doesn’t draw the line at bowls of overpriced cereal. Board game cafes are the norm here and cat cafes have sprung up on countless corners, but out favourite of the lot is more unique. It is known as WTF, or We’re The Furballs, to give the dog café its full name. Yes, we said dog café. Yes, they are real dogs. Yes, there may be puppies. And yes, you can stroke them.

You’ll get a drink and unlimited time with the dogs for under a tenner, although it could end up costing considerably more to bail yourself out of a Singapore prison when you try and steal the pup that stole you heart.

Have you considered a cruise to Singapore? Extend your Far East holiday with a pre-cruise stay to make the most of everything the city has to offer, giving your plenty of time to fill up on the much lauded fare of its Michelin-starred stalls.