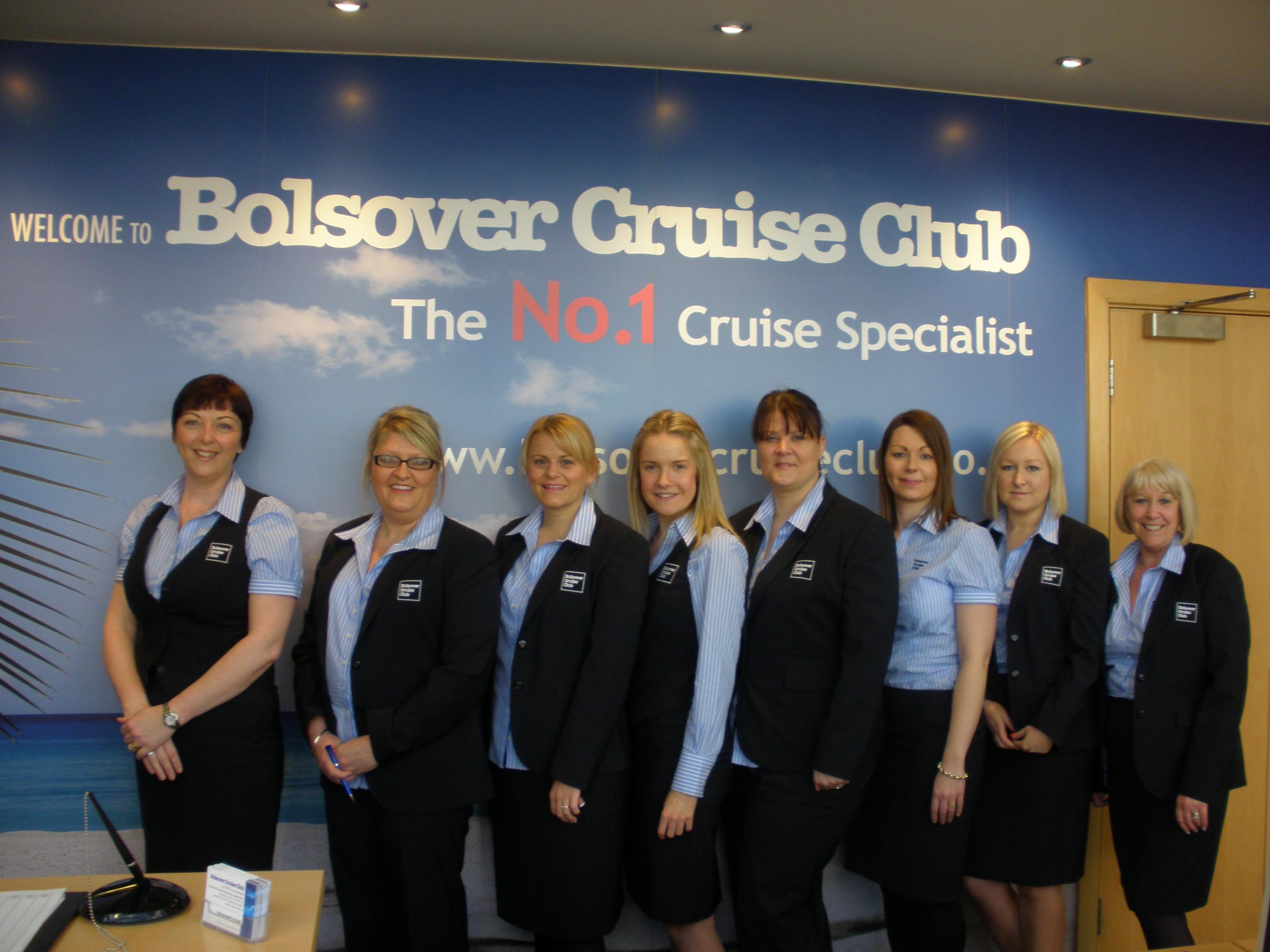 As the Number One Independent Cruise Agent in the UK for P&O Cruises, Princess Cruises and Celebrity Cruises we thought what better way to mark another special year of success than with a brand new look.  Rolling out the new uniform in time for the launch of the 2014 cruises ties in perfectly with a new year and a new style.

Following a consultation process between November and December 2012 the idea of a brand new uniform style was raised.  Designs were chosen and samples selected to create the perfect look for Bolsover Cruise Club.  These samples were then put forward to the staff for feedback and due to an overwhelmingly positive response the decision was made to go ahead.

With 70 members of staff placing orders, the uniforms are complete with shirt, jacket, trousers and skirts for the ladies. Over 700 items in total were ordered from an excellent local supplier. 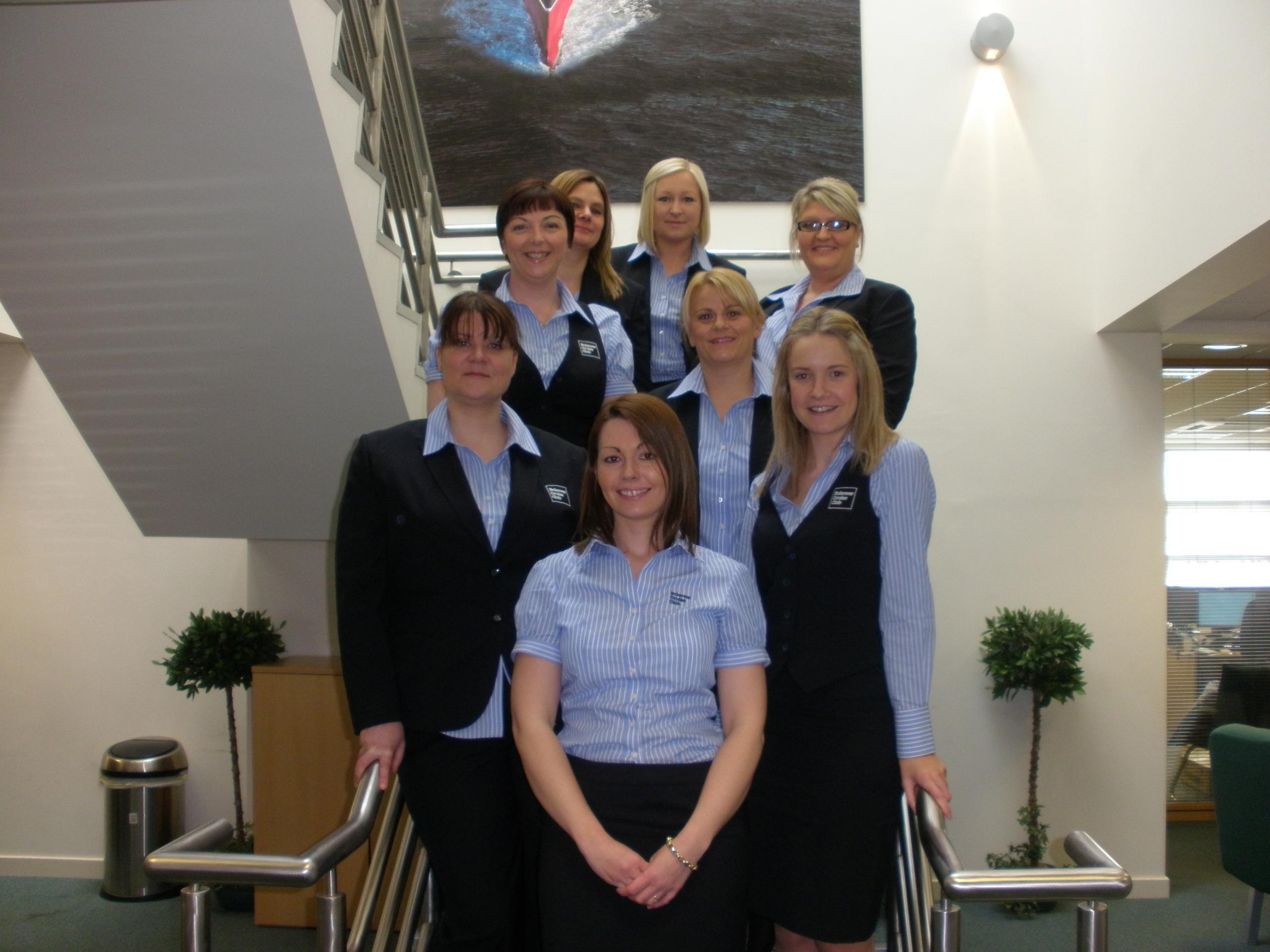