Pre Cruise Things to do in Southampton

Do you have a day to spare before your cruise from Southampton?

An often overlooked part of holiday planning is the time to kill before you depart on your voyage.

We’ve planned a few highlights to enjoy in this historic port city. Here is the best way to spend a great day in Southampton, whether you’re there for all or just part of the day. 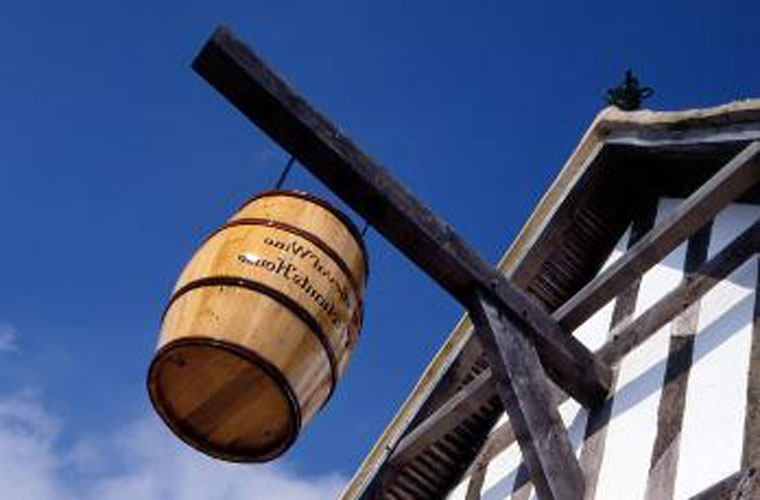 Start the day with a cobweb-banishing stroll along the windswept Quayside, and watch the cruise ships coming in and out of the harbour. Once fully awake, walk up French Street – perhaps stopping for a quick breakfast en route – until you reach the Medieval Merchant’s House. A residence and a place of business, located in what was once the heart of the city, this building has now been restored to its late-13th century glory, complete with period furnishings. If it is open (usually only on Sundays), don’t hesitate to head inside.

If not, walk on to the nearby Tudor House & Garden. One of the city’s most important historical sights, this 15th century timber-framed building offers a rare insight into mercantile life in Tudor England. In fact, the story here goes back even further, as the garden conceals an old Norman house dating from the late-1100s.

For those craving more medieval history, a short walk from this house is The Bargate, an important Norman gate that was originally constructed around 1180. This Grade I-listed monument, made from stone and flint, was once the main gateway to the city and part of an extensive fortified wall, some of which remains today. 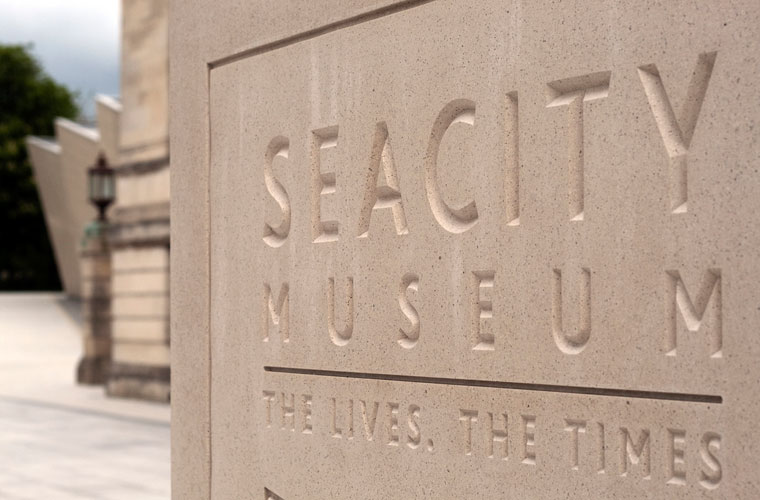 There are many places here to stop for lunch, whether you want traditional pub grub or swanky continental fare, as well as lots of shops to indulge in a little retail therapy, so you can ease your way into the afternoon.

When you’re ready, take a stroll up through Southampton’s Central Parks (Houndwell Park, Palmerston Park and East Park) until you reach SeaCity Museum. The city’s most fascinating exhibition, SeaCity recounts the rich seafaring history of this city through all of the people involved, with focus on maritime topics as diverse as international trade, immigration, shipbuilding, and the city’s indelible ties to the tragic tale of the Titanic.

Next door is the Southampton City Art Gallery, with one of the most extensive art collections anywhere in the south. The permanent and temporary exhibits feature fine art from the Renaissance to the present day.

Of course, if you’re here on a match day, you can also spend the afternoon watching The Saints at St. Mary’s. 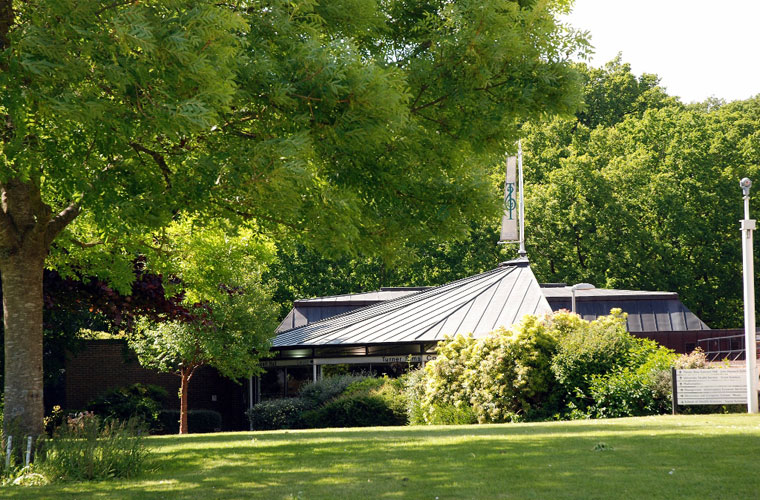 Theatre buffs leaving SeaCity or the City Art Gallery are well placed for the evening. The nearby Mayflower Theatre is the largest in southern England, and offers a range of productions including Shakespeare, West End musicals, opera, ballet, live concerts, stand-up comedy, children’s theatre… and Christmas pantomimes. Other entertainment options include live, internationally-acclaimed classical music and jazz at the Turner Sims, and new films at the mainstream Odeon IMAX or the indie Harbour Lights Picturehouse.

If a nice meal and drink is more your pace, you’ll also find plenty of options in the city. Food-lovers should make a beeline for Oxford Street, Southampton’s most cosmopolitan area with a variety of international restaurants serving everything from Bangladeshi to modern British, Chinese to French; while those who like a drink with a view should head back to the seafront, where there are several lovely (albeit expensive) bars.

Whatever you decide to do, finish the day back at the harbour – either looking forward to your upcoming cruise from Southampton, or recalling your once-in-a-lifetime sailing experience with Bolsover Cruise Club.

Of course, you can also enjoy these sights on your return to Southampton too. You can learn more about everything Southampton has to offer at the official Discover Southampton site.

From London to Southampton

For people travelling from London, there are also a number of interesting stops en route to Southampton…

Bray –  Home to two three-Michelin-starred restaurants, this is an ideal stop for a mid-journey meal.

Marwell Zoo – Stretch your legs and get closer to the wonders of nature at this family-friendly park.