Regent Seven Seas Explorer – The Most Luxurious Ship At Sea? 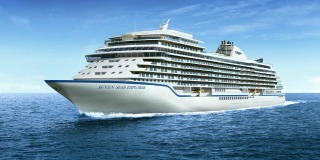 When the Regent Seven Seas Explorer launches in summer 2016, it will weigh 54,000 gross tonnes and carry just 750 guests, giving it the highest space ratio and staff to guest ratio in the whole cruise industry.

As we edge closer to its launch, we take a look at the Regent Seven Seas Explorer, deemed ‘The Most Luxurious Ship at Sea’. 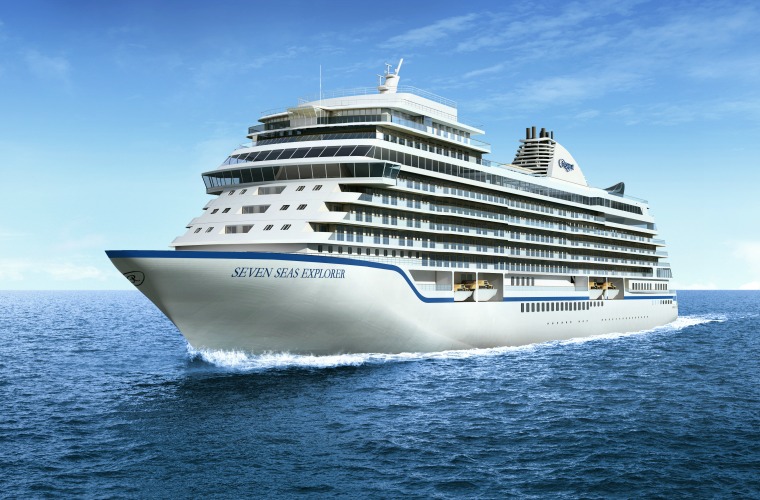 Since first announced in 2013, the Regent Seven Seas Explorer has set the bar at new heights in terms of luxury…

Regent Seven Seas Cruises announce that they have entered into a definitive contract with Italy’s Fincantieri shipyard to build what they describe as ‘the most luxurious cruise ship in the era of modern cruising’.

Maison Krug Italy’s master sommelier Michela Cimatoribus releases the cork from a magnum of Krug Grande Cuvée; the world’s finest champagne, initiating the laser to cut the first ceremonial piece of steel for the Regent Seven Seas Explorer. The first piece of steel serves as the foundation for the one-of-a-kind owner’s suite, set to be unlike any other at sea.

Regent Seven Seas Cruises releases an elegant and tempting ‘Invitation to Luxury’, featuring the very first look at the ship, its suites and itineraries.

January also saw a keel laying milestone for the luxury vessel, with an elegant keel-laying ceremony at the Fincantieri shipyard in Genoa. Befitting of a ship set to be the world’s most luxurious, three coins were welded into Explorer’s keel; a rare 1921 U.S. silver coin known as the Peace Dollar to symbolise the safe passage of the ship, a 1959 silver Italian Lire to represent the year the Fincantieri shipyard was established and a commemorative coin specially minted for the occasion.

January presented the first opportunity to secure a place aboard the spectacular vessel, with sailings opened to Seven Seas Society members. Sailings became available to the general public just this week, on Wednesday 4th February.

Details of the luxury to await those who board the Regent Seven Seas Explorer are beginning to trickle into the public sphere, and here is what we know so far about the sophisticated ship…

The Regent Seven Seas Explorer will carry just 750 guests in absolute luxury, all-suite accommodation. The Regent Suite is set to be unlike any other owner’s suites at sea and will include;

» Two and a half marble bathrooms

» Complimentary use of iPad

Amongst the dining venues will be two speciality restaurants, offering open-seating dining in sophisticated surroundings and at no additional charge. The ship’s flagship restaurant, Compass Rose, will be decorated in a glamorous palette of ice white, silver, gold and blue, accented with mother of pearl, rich dark woods and spectacular chandeliers, while The Café will be a chic space in which to relax with a speciality coffee and handmade chocolate truffle. 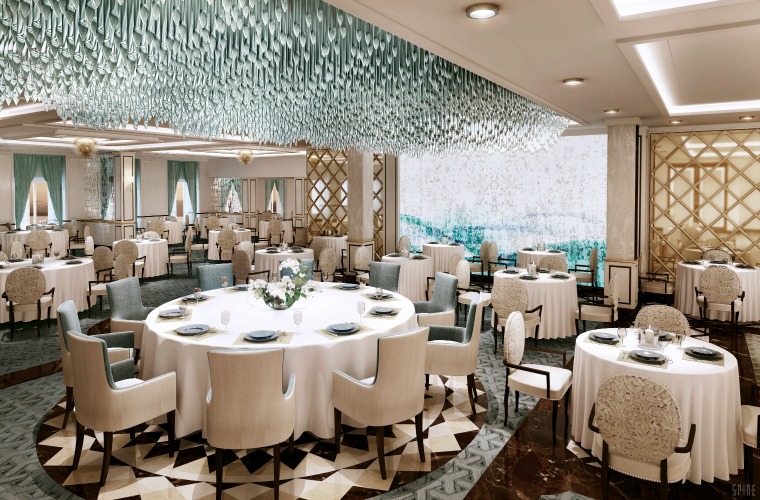 Prime 7 Restaurant unites sleek glass, metal and granite to create the feel of a members-only club, leather back chairs providing the perfect place to recline after a meal of filet mignon or côte de boeuf. 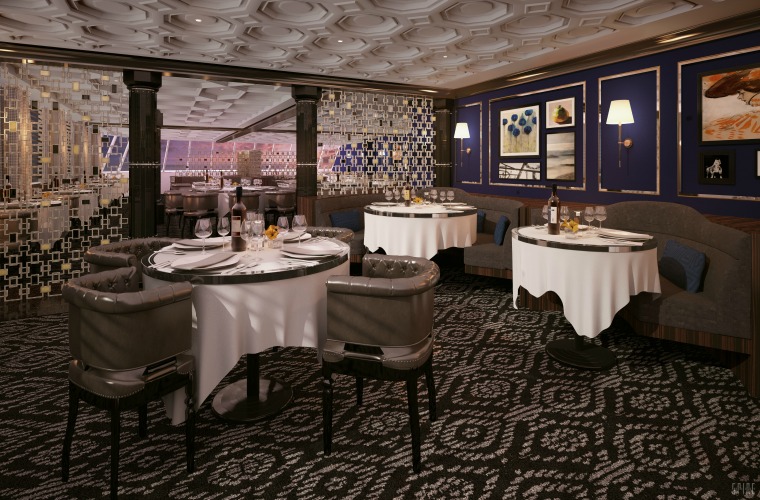 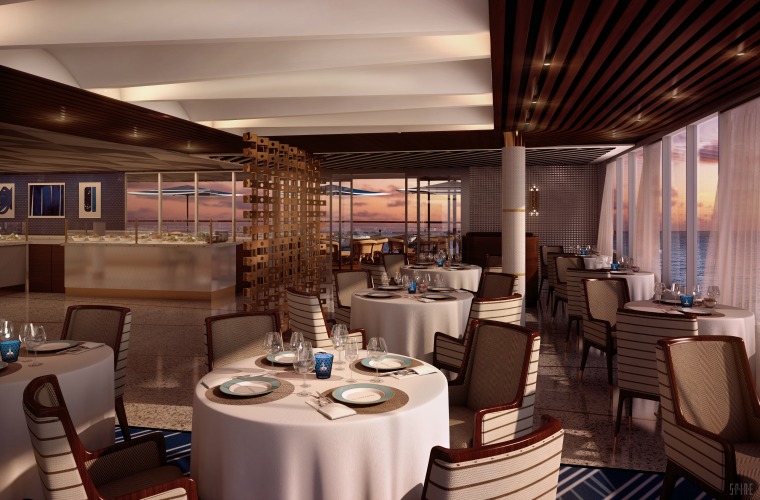 Champagne shopping soirees in the ship’s designer boutiques, virtuoso performances at the Horizon Lounge, and ultimate relaxation at the Canyon Ranch Spa Club are just a handful of the six-star experiences that await guests aboard the Regent Seven Seas Explorer. Floor-to-ceiling windows provide scenic ocean vistas in the opulent Observation Lounge, and the Connoisseur Club is set to be an exclusive member-club style spot in which to enjoy a cigar, champagne or age-old malt. 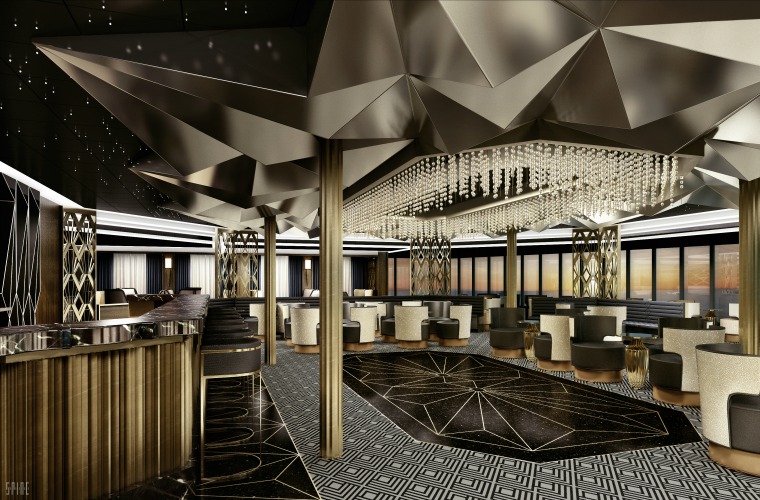 Would you like to sail on Regent Seven Seas Explorer? Or have you already booked your place aboard the ‘most luxurious ship at sea’?