Royal Caribbean Has Something Exciting In Store For 2018 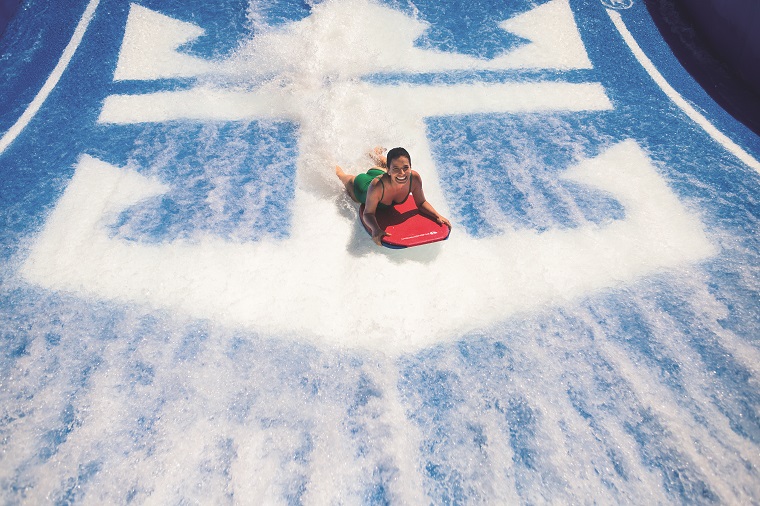 If you’re a fan of classic cruising, look away now. However, if you love fun with a capital F, the kind of fun only a Royal Caribbean ship can guarantee, stay right there because we have some pretty big news for you.

Until now, details of the multi-million-pound makeover have been kept under lock and key, but the secret is out and it has got us counting down the days to Summer 2018. Independence of the Seas is already considered one of the best family ships sailing from the UK and four new features – thought up by UK travel agents, no less – are about to take things up a notch.

Firstly, there’s the trampoline park. They’re springing up all over the place on dry land but this will be the first one ever at sea. Water slides have become de rigueur on Royal Caribbean ships and it’s a trend that Independence of the Seas is getting on board with too. Although specific details are yet to be released, the cruise line’s ‘Perfect Storm’ of three slides – the Cyclone, Typhoon and Supercell – has been rolled out across the fleet, so Independence could well be next in line.

With Laser Tag and an all-new Escape Room – or rather rooms – in line to test both your brain and brawn, summer 2018 looks set to be seriously special for the ship. Will you be on board? Check out our Royal Caribbean 2018 cruise deals here. 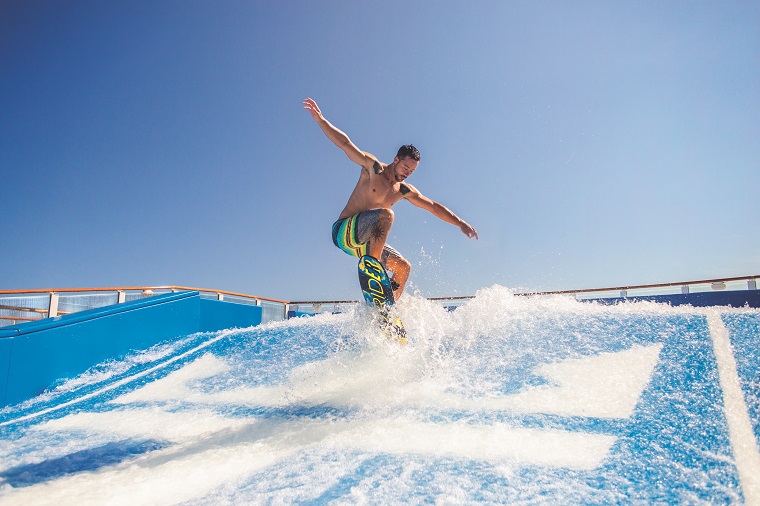