Seven Kingdoms To Escape To Now Winter Is Here 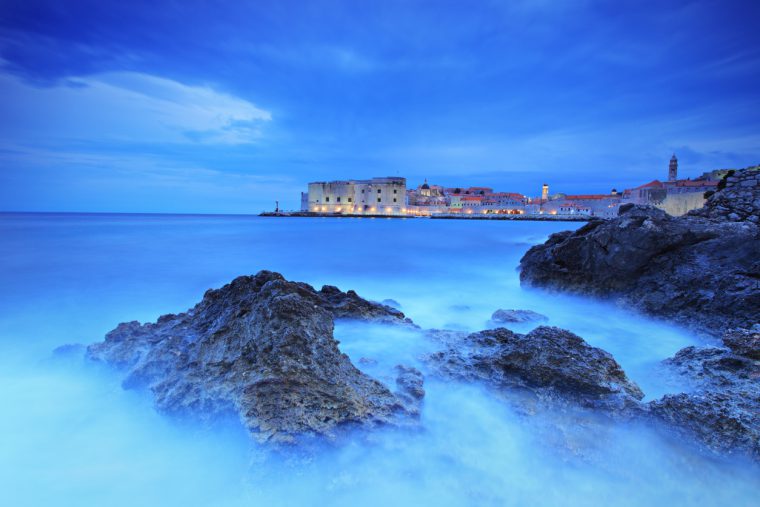 Winter is here. It arrived at 2am this morning, the dark storm clouds rumbling in with forecasts of Snow. Time for a winter cruise!

Don’t reach for your winter woollies just yet because we are of course talking about the premiere of the penultimate season of Game of Thrones, which aired at 2am this morning and has a lot to answer for when it comes to a serious surge in our coffee consumption today. Whether you tuned in or have spent today phone, internet and conversation-free in a bid to avoid any spoilers, there is no denying that winter is the word on everyone’s lips right now.

If the mere mention of winter alone was enough to strike fear into your sun-worshipping soul, may we suggest a holiday to one of these seven ‘kingdoms’, all of which promise a sun-soaked escape when winter actually does roll around.

Starting with a topical choice, how do you Game of Thrones fans fancy a holiday at King’s Landing?

The Croatian city of Dubrovnik has doubled as King’s Landing for six seasons and its ancient city walls are well-trodden by GOT fanatics scoping out the show’s most famous filming locations. Game of Thrones tours have become big business in Dubrovnik, showing you everything from the city walls that keep out the White Walkers to the Jesuit steps on which Cersei began her nude penance (we wouldn’t recommend recreating it). You can also take boat trips from Dubrovnik to Lokrum Island, or Qarth to Game of Thrones fans, where Daenerys travelled to the House of the Undying. Coincidentally, Minčeta Tower, which was used as the House of the Undying, has just opened to the public. 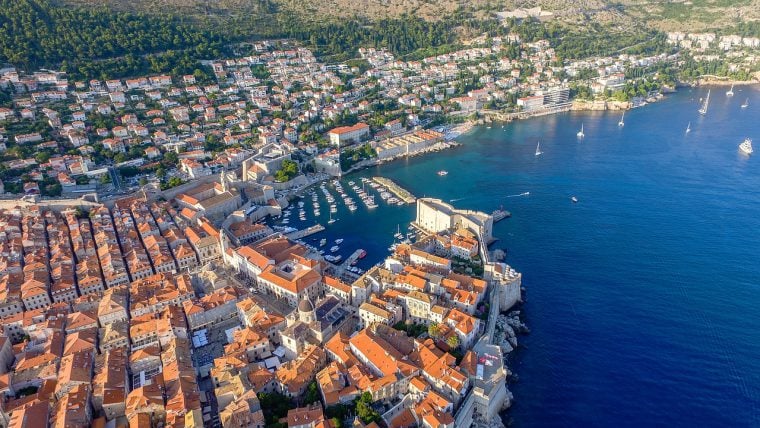 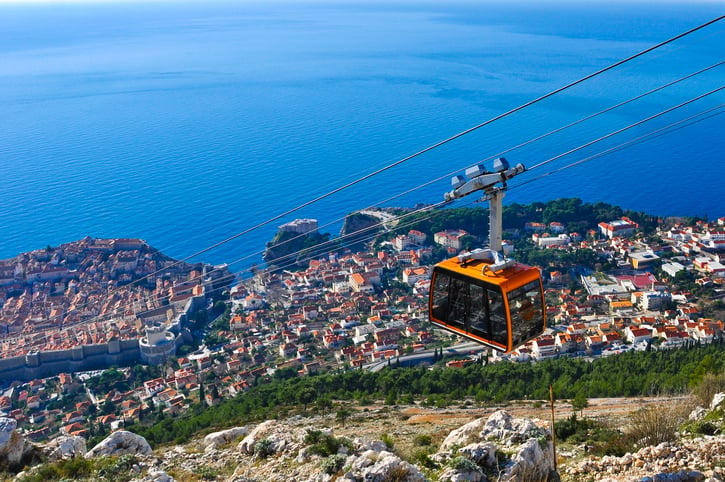 South Africa’s coastal city of Cape Town has everything you could ever want from a winter sun holiday and more. Drink in the views and the vintages of the Stellenbosch winelands, prowl the Kariega and Aquila game reserves for the Big 5, experience apartheid through the eyes of Nelson Mandela at Robben Island and stand in the shadow of gargantuan Table Mountain. Africa is an incredible continent and promises not only some winter sun, but also some real once in a lifetime experiences. 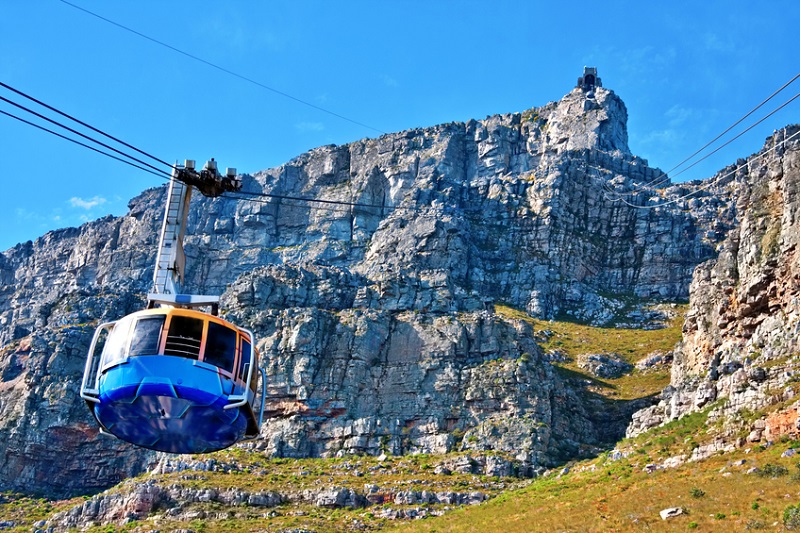 If your first thought when it comes to winter sun is “beach please!”, the Whitsunday Islands are unbeatable. Home to some of the best beaches in the world – all talcum sands and bright blue waters – the Whitsunday Islands will blow the socks off even the most time-served beach bum. Most arrive into the Whitsundays via Airlie Beach, the largest town on the Whitsunday Coast and a place where the locals are so laidback, they are almost horizontal. A boat will take you from Airlie Beach to Whitehaven Beach, where the sands are white, the Great Barrier Reef’s marine life is bright and the water is warm. Sounds better than a wet Wednesday in the UK, doesn’t it? 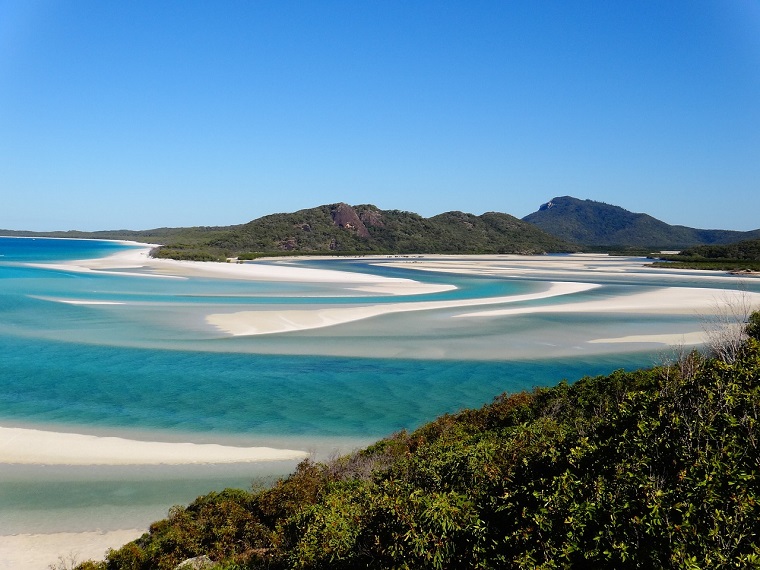 Benidorm or Barbados; we know which we would choose. Some may say that Benidorm is Britain in the sun but we think Barbados is far more deserving of the title. Cricket, colonial houses and even afternoon tea abound, your scones served with a seriously sunny disposition. There are no greasy spoons offering a full English fry-up, in fact the closest you’ll get to anything fried is the lively Oistins Fish Fry; a tasty Barbadian institution. Winter sun in Barbados means incredible beaches, botanical gardens and sunset sailaways, often with a sea turtle chaperone. Plus, the island practically runs on rum. Pina colada, please barman! The Canary Islands will forever be one of our favourite winter sun destinations. The temperatures in Tenerife are balmy all year round, a breeze keeping things comfortable as you stroll the cobblestoned streets of Santa Cruz. The largest of the Canary Islands has something to suit everyone, from sleepy towns and busy beach resorts, to the tallest peak in Spain, where hikes, mountain biking and even stargazing are on offer. Mount Teide is unmissable and you can take the cable car to the top if you’d rather save your legs. 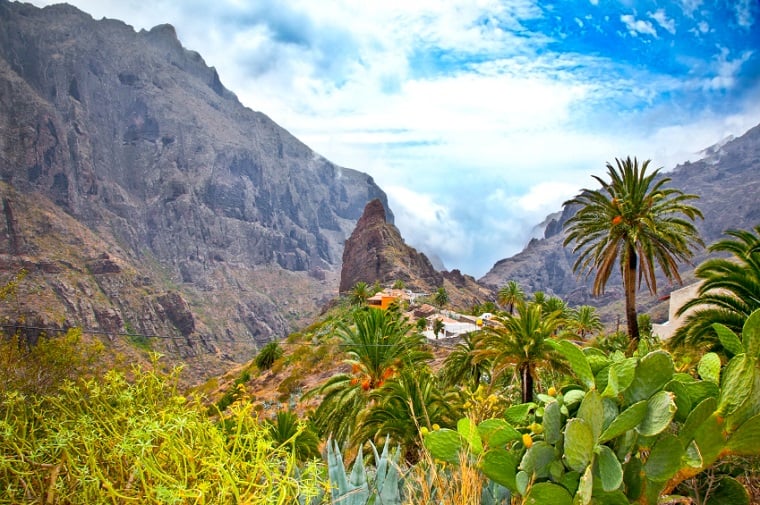 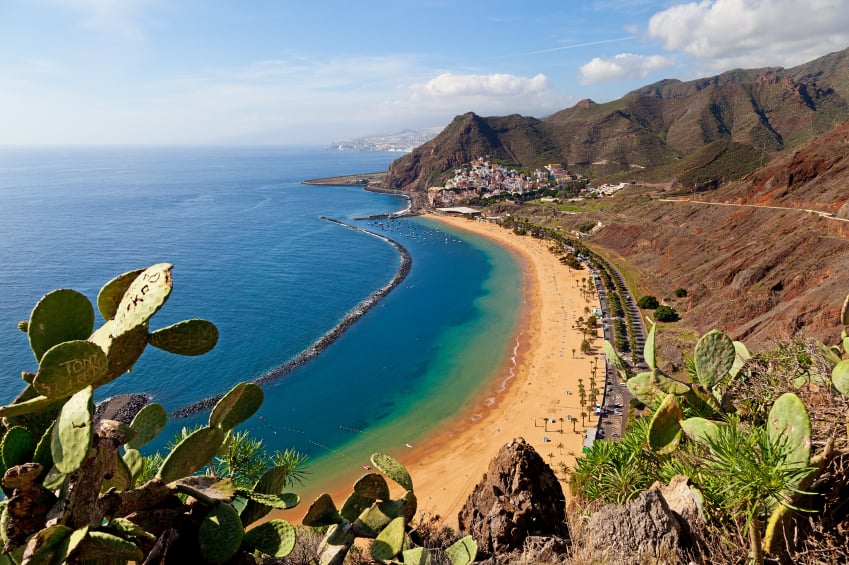 Ever wondered where the A-listers holiday when they aren’t holed up in their California mansions? The answer is Cabo San Lucas, which sits on the tip of the Baja Peninsula. If the promise of Mexican food galore isn’t enough to tempt you (why?), there’s plenty more on offer besides. World-class golf courses, stunning beaches with a view of the El Arco rocks, horse-riding in the surf and cold Corona’s in the sun are just a handful of ways to spend your day in this exclusive Mexican hideaway. Arriba! 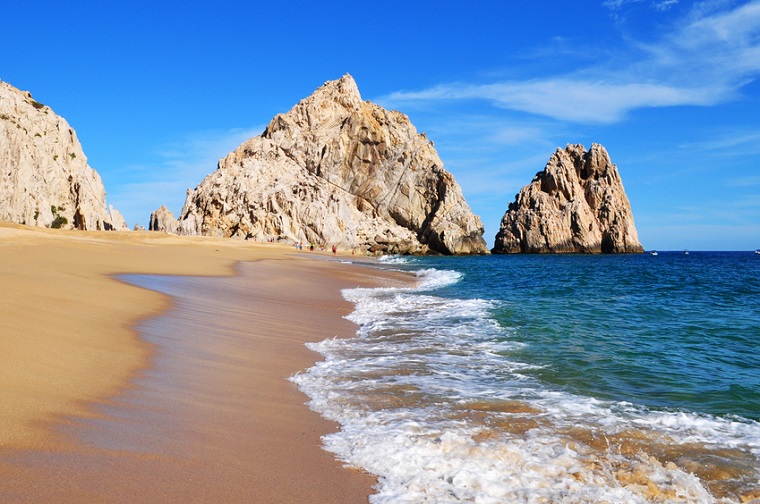 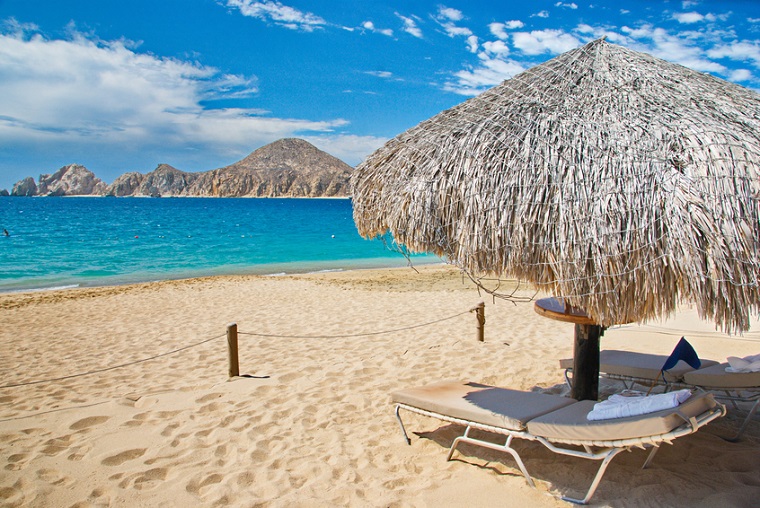 The capital of unapologetic excess, Dubai doesn’t do a thing by halves and that is why we love it. This opulent Emirate is a foodie’s paradise, shopaholic’s sanctuary and beach seeker’s bliss. Window shop for gold in incense-scented souks, tuck into an indulgent – if expensive – afternoon tea at the top of the Burj Al Arab and take a camel ride into the desert for an evening beneath the canvas of a Bedouin tent, a sky full of stars just outside your door. When Dubai does five-star winter sun it takes things to a whole new level.