Sounds of the Caribbean 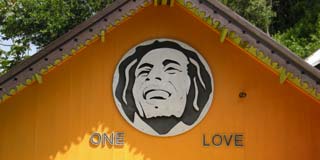 The Caribbean is a diverse mix of cultures and nowhere is this more evident than in the music that emanates from each of the islands. The harmony of the Caribbean continues to spread sunshine across the world and little can compare to a stunning Caribbean beach setting with the subtle beats of traditional Caribbean music.

Music soothes the soul and here’s our pick of some of the best styles to originate from Caribbean roots. 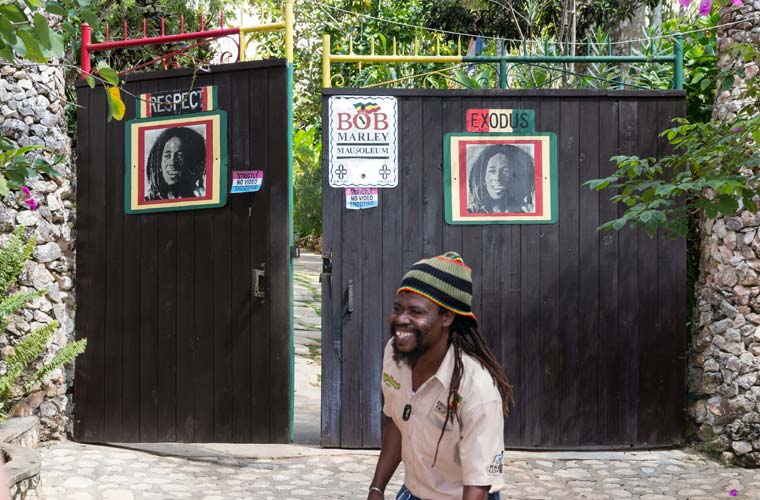 Reggae music is one of the Caribbean’s most famous exports and hearing the genre’s familiar sounds while on Caribbean shores is a memorable experience. Emerging in the late 1960’s as an evolution of ska and rock steady, Reggae was the original street music of Jamaica. Reggae was often associated with the Rastafarian movement, its lyrics telling tales of poverty, social injustice, religion, love and the oppression of Babylon, and a mention of the genre instantly evokes connections to the legendary Bob Marley; an artist who created a legacy that surpassed time and distance, beginning in Jamaica and continuing across the world and throughout generations.

Along with Bob Marley, Eddy Grant and John Holt were also notable in raising the profile of the genre, as too was Eric Clapton, who brought reggae to the mainstream with his 1974 cover of Bob Marley’s ‘I Shot the Sheriff’. Ska was Jamaica’s first indigenous urban pop style, originating on the island in the late 1950’s and serving as a precursor to rocksteady and reggae. Ska was the dominant musical genre in Jamaica throughout the 1960’s, extending its appeal to British shores too, where it became popular with mods and skin heads. Primarily instrumental music, ska combines elements of Caribbean mento and calypso with American jazz and R&B, and ska bands would traditionally consist of bass, drums, guitars, keyboard and horns (saxophone, trombone and trumpet were often the favoured horn instruments).

Though he was personally plagued by mental health issues, Jamaican trombonist Don Drummond was to ska, what Bob Marley was to reggae and he is considered to be a genius of the ska genre and its evolution into reggae; many believe that without Drummond’s influence as a trombonist and member of The Skatalites, reggae as we know it would simply not exist.

Calypso originated in Trinidad & Tobago in the early 17th century, its highly rhythmic and harmonic vocals used by the slaves on sugar plantations in order to mock the slave masters and communicate with each other. Modern calypso as we know it began in the 19th century and was closely connected to the adoption of Carnival celebrations by Trinidadian slaves, with calypso competitions becoming increasingly popular at Carnival. Over time calypso song evolved into a way of spreading news around Trinidad and was considered by islanders to be a reliable source of information. Controversial content and opposition to government power meant that efforts were often made to outlaw Calypso music over the years, but it has remained one of the strongest music genres in the Caribbean.

Merengue is both a musical genre and a dance, emanating from African and Spanish influences and now considered a national emblem of the Dominican Republic. Lyrics revolve around love and everyday life, with music usually played on an accordion, two-sided drum (tambora) and percussion instrument (güira). A saxophone or electric bass guitar is often added in modern merengue. Merengue music is popular around the world, with many internationally acclaimed merengue singers and groups, and a strong dedication to the merengue in ballroom dancing. 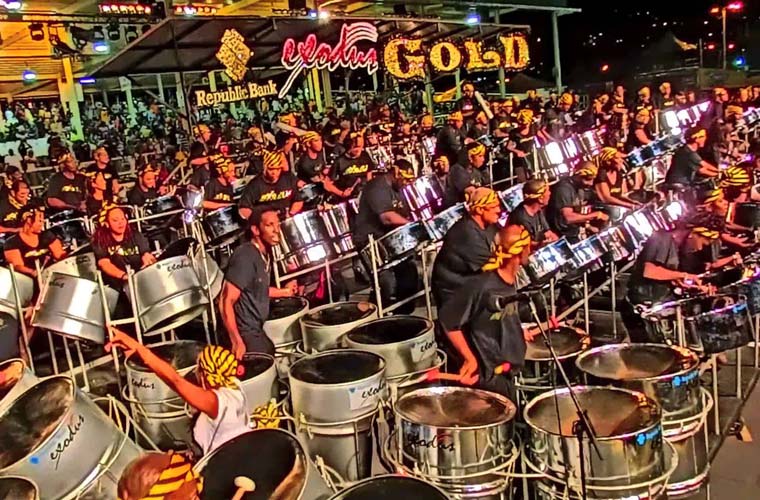 The stereotypical soundtrack to Caribbean holidays and sunshine, steel pans, or steel bands as they are often referred to, are one of the most recognisable Caribbean sounds. Since originating in Trinidad & Tobago in the 1930’s, steel pans have become not only a huge part of the Trinidadian music scene, but also the national instrument of the country.

55 gallon oil drums were used to make steel pans from around 1947 and The Trinidad All Steel Percussion Orchestra (TASPO) were the first steel band whose instruments were all made from oil drums. In July 1951, TASPO left Trinidad for England and performed in the Festival of Britain. This was the first time a steel band had been encountered outside of the Caribbean and the performance led to a long-standing love for the genre, which continues to this day.

Nowadays, the instrument is no longer crafted from used steel containers, instead being created to exacting specifications. Steel bands have performed shows in some of the most renowned music venues in the world, including the Royal Albert Hall, Carnegie Hall and the United Nations headquarters.

Do you recognise any of these notable Caribbean exports?