Spain Without the Sangria: Recording Temperatures on the Tube 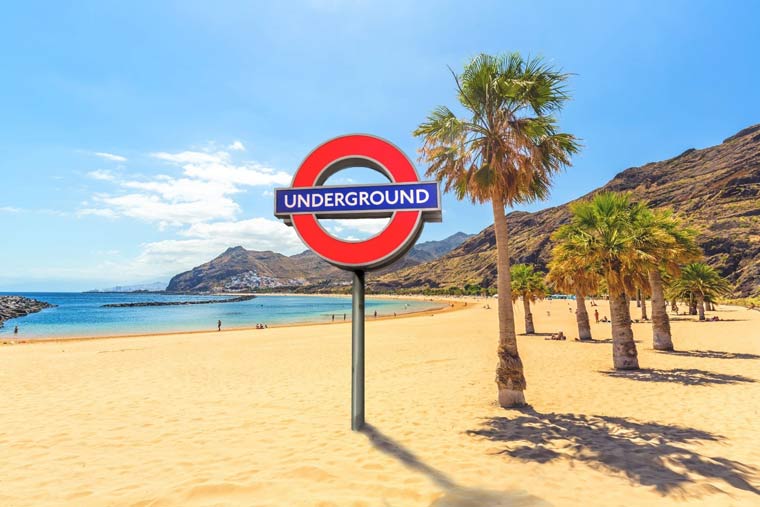 Phew! It’s been a scorcher here in Britain. And the weather has been a hot topic (pun intended), with our fair isles reaching temperatures that rival top summer holiday destinations.

But is it pleasant heading to work in conditions as toasty as the beaches of Dubai? Or coming home in temperatures that match the swelter of downtown Los Angeles? And just how high are these temperatures?

To get involved with this heated discussion, we sent a team to London equipped with digital thermometers. But we didn’t just record the weather outside, which we could have gleaned from the Met Office. No, we dug right into the real temperatures which people experience in their daily lives. We went Underground. 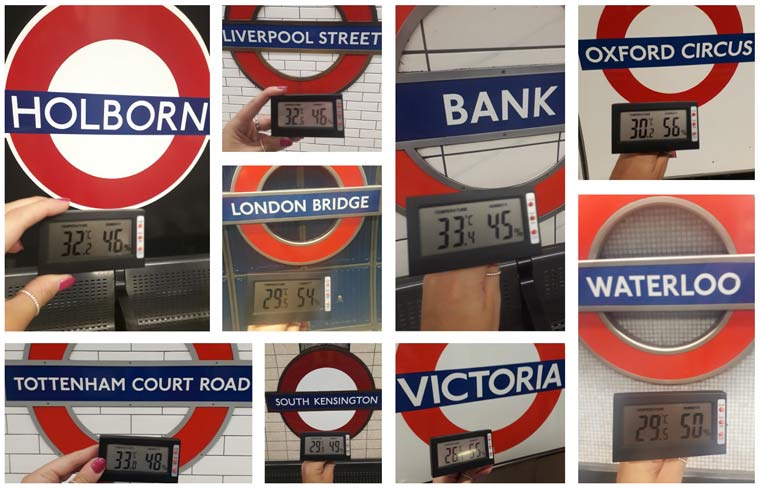 Measuring Temperatures on the Tube

The day was Friday 20 July and officially the temperature reached a high of 21 degrees Celsius. So far, so normal. But when we went down into the Tube during rush hour we found that the air was hotter. Much hotter. One station had even reached 34.2 degrees – a temperature which would have anyone fanning their face frantically while waiting for their train.

To put this research into perspective, we’ve matched the temperatures of Tube stations to that day’s average in an international holiday destination.

As you can see, Euston was the hottest station, rivalling Los Angeles in the heat stakes. But entering the 34.2-degree atmosphere was no Hollywood Walk of Fame – this was more like a walk of flames.

Bank was the next hottest station, with its temperature being the same as Cancun at 33.4 degrees. That’s hot enough to refry anyone’s beans.

Tottenham (or should we say Hot-enham?) Court Road experienced the third highest temperature, matching Bordeaux. But instead of enjoying fine wine and food, passengers on the platform could only whine and get in a right mood.

These lines are as hot as international travel destinations, as you can see below:

On the trains themselves, it was worse. How does 38.2 degrees sound? That was the temperature recorded by our team on the Bakerloo line.

Bake-Erloo (formally Bakerloo) was the hottest line, with its trains seeing almost every passenger break out into a sweat caused by 38.2-degree heat. Piccadilly also pickled its passengers in perspiration, while the Northern Line saw temperatures heading north of 37 degrees – and tempers heading south.

The London Transport Authority has acknowledged that its passengers are getting hot under the collar, which is why plans have been unveiled to put air-conditioning on the Central Line – but only by 2030. That’s twelve years away, which means a dozen more sweltering summers on the Underground. 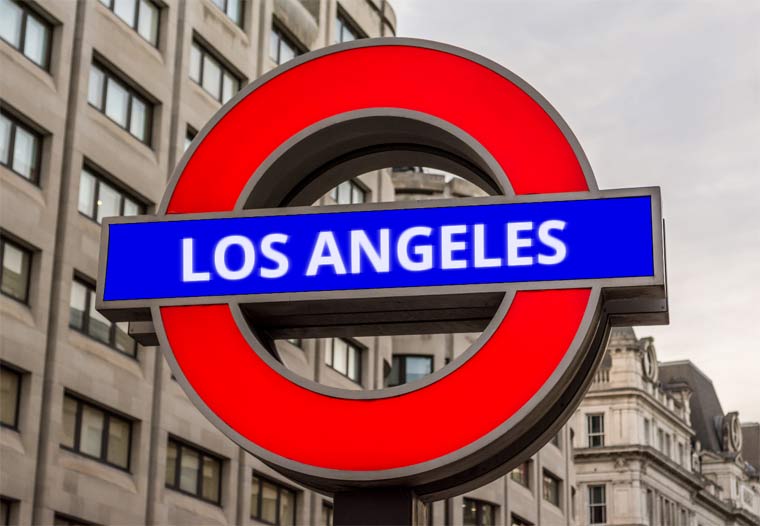 Holidays Without the Sun and Sand

What our research uncovers is that using public transport in London is like going abroad without the benefits of being on a break. In other words, it’s like Spain without the sangria. Or Mykonos without the moussaka. Or even Rome without the Romance.

If you want to experience warm weather in a more desirable setting, it can be a good idea to browse through our latest cruise deals. 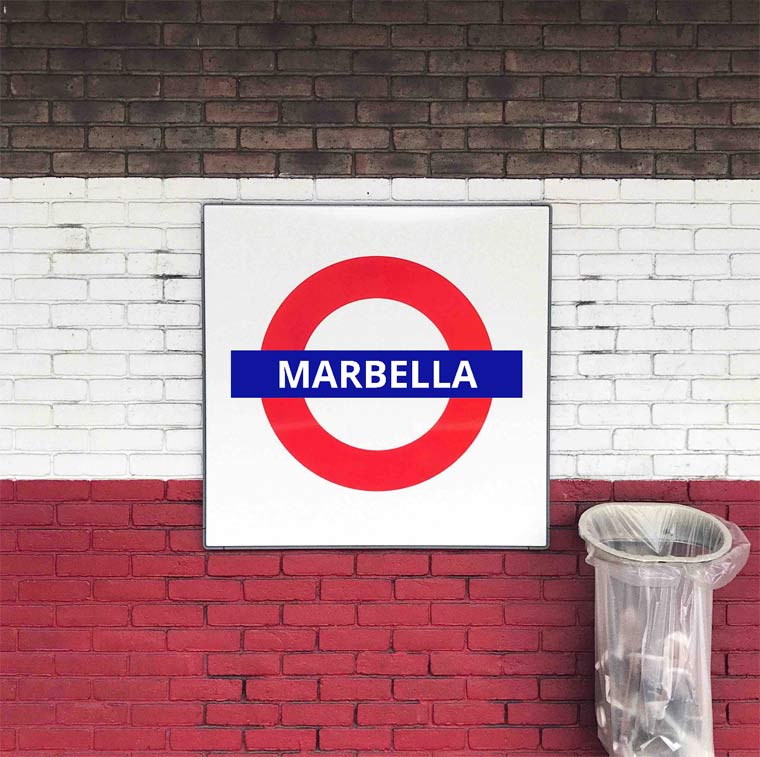