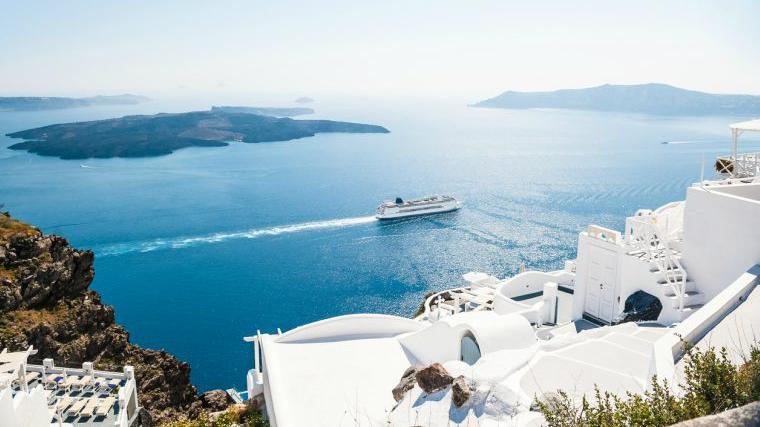 Have you heard the one about the cruising cockatoo? Or the one with Ed Sheeran and the windowless crew cabin? In the name of brightening a grey day on the rollercoaster that is life in times of Coronavirus (aka the Coronacoaster) here are three cruise news stories that prove stranger things really do happen at sea.

The Cozzi family from Australia were packing for their cruise holiday when Harri the cockatoo was accidentally set free from her cage and flew away, presumably never to be seen again. Devastated, the family headed off on their P&O Cruises holiday but they weren’t the only ones at sea. When crew members on Princess Cruises’ Sea Princess came across a beautiful bird on board, officers scanned for a microchip and discovered that it was a family pet. From that moment on, Harri’s fate was sealed and she became the ship’s honorary crew member, seeing out the rest of the cruise in her very own cabin.

Meanwhile, the Cozzi family had been informed that Harri had been found and was – much to everybody’s surprise – on her own 14-day cruise to New Zealand. Both parties eventually ended their holidays and were reunited at the terminal, where Harri the cockatoo passed pre-disembarkation checks with flying colours and returned to her cage no doubt feeling rather relaxed indeed after her sailing as a stowaway. 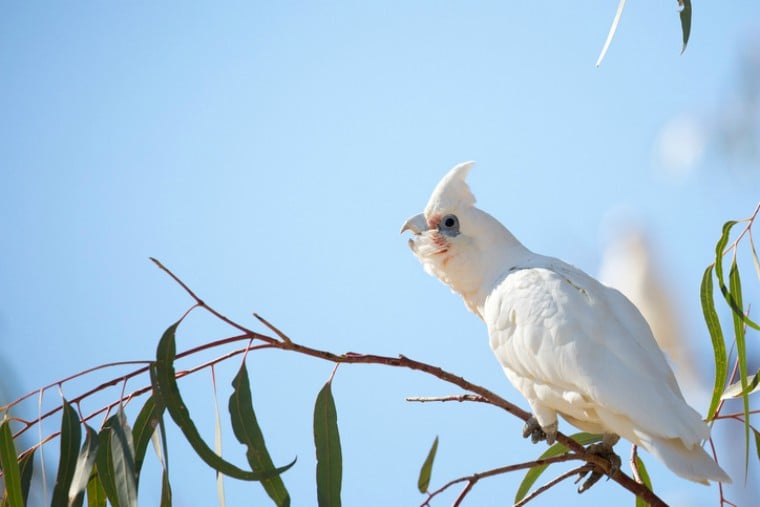 THE GRAN WHO CRUISED WITH A TOTAL STRANGER

When adventurous great-grandmother Vera Burrell stopped for lunch in Winchester during a coach trip, little did she know that it would lead to a cruise to the Mediterranean with a complete stranger.

On a lunchtime stop off en route to Bournemouth, Vera shared a table with an elderly gentleman who had popped into the same pub for lunch. Talk turned to holidays and the mystery man asked if the gran had ever tried cruising, to which she replied that her late husband would never cruise and she couldn’t afford it now. Before Vera knew it, the two of them were sat in the travel agents over the road, where the mystery 91-year-old man proceeded to splash out £3,700 on an 11-night Mediterranean holiday with P&O Cruises for the two of them.

Two weeks later, the new acquaintances boarded Azura in Southampton and set sail on their unlikely adventure to the Med. Of the fast-fire booking, retired singer Vera said: “I’ve had a good life. I don’t regret anything – least of all the cruise. Life is for living…I would say to people, seize the day, seize the day.” 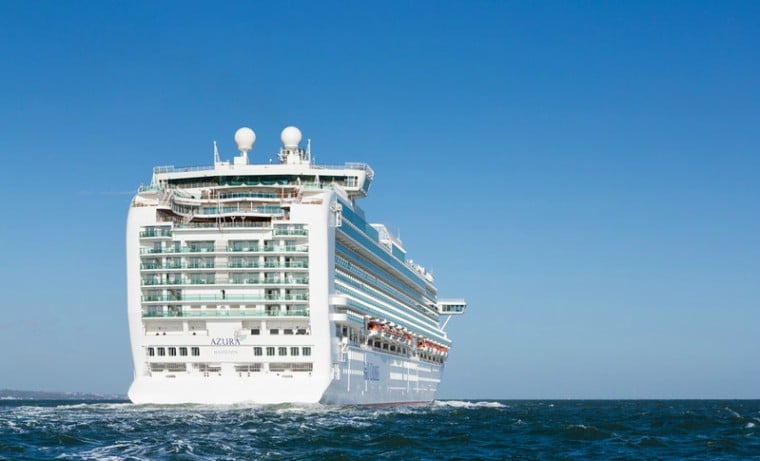 THE TIME ED SHEERAN CAUGHT A LIFT WITH CUNARD

What does a chart-topper like Ed Sheeran do when he needs somewhere peaceful to work on his next album? He hops aboard the most iconic ocean liner in the world, of course. Ed hit the headlines in 2016 when he took to the high seas on Cunard’s Queen Mary 2, sailing from New York to Southampton.

Sources say that Ed turned up at the Brooklyn port with music producer Benny Blanco and asked for a cheap cabin, ‘nothing fussy’, something that it all the more surprising considering he is one of music’s biggest earners with more than £50million in the bank. Having requested a quiet meeting room in which to write, Ed spent the Transatlantic cruise in a very basic windowless crew cabin with just his vocals, a pen and his notebook.

Anyone with strong opinions on formal wear when cruising will be interested to know that even Ed Sheeran isn’t above the rules; the singer was turned away from the ship’s formal main dining rooms having forgotten to pack his black tie attire.

Have you got your own wild or wonderful cruise story that proves stranger things really do happen at sea? Let us know! 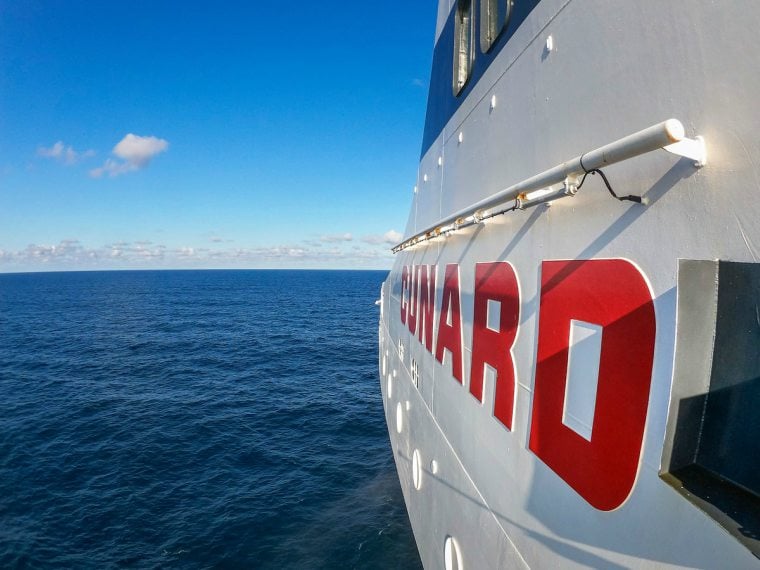