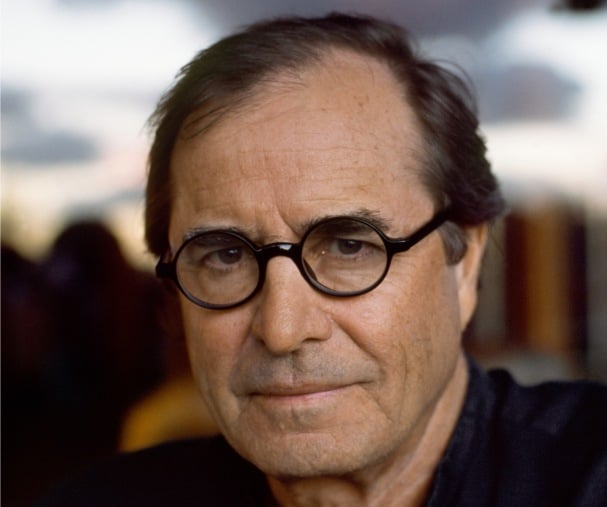 Paul Theroux is considered the godfather of travel writing, sparking our sense of adventure for decades with classics such as ‘Deep South’ and ‘Ghost Train to the Eastern Star’. His insatiable appetite for travel saw him join some of the world’s most respected creatives on ‘The Tale of Tales’, Silversea’s 133-day World Cruise from San Francisco to London in 2019. He spoke exclusively to Bolsover Cruise Club about the romance of cruising, the luxury of time and the belief that there really is no place like home. 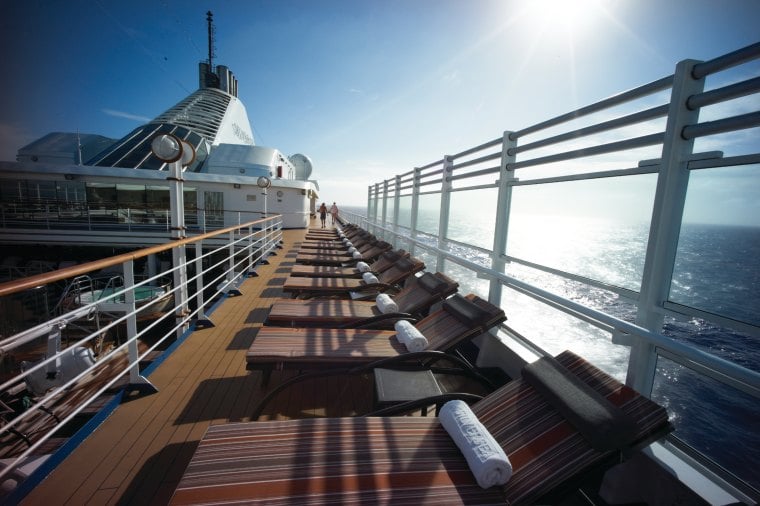 While famous for his far-flung and often unplanned adventures around the globe, Paul Theroux is no stranger to the luxury of cruising, having recently sailed from Papeete to Auckland. As someone who has long encouraged us to disconnect from technology when travelling, to be in the moment and make new connections as opposed to keeping constant contact with home, how does he find the solitude of time at sea?

“The ideal cruise combines socializing with solitude. I can only read and write when I am uninterrupted – a voyage is ideal for concentrating on reading. On board you always see people with a book. But there are parts of the day when meeting people, dining together, having a drink with a friend is a welcome break. Many great writers wrote books on ships – Mark Twain, Jack London, Somerset Maugham.”

As well as the aforementioned literaries, Paul lists explorers such as Captain Scott amongst his greatest inspirations, those who crossed oceans and climbed mountains. Does he think that, to an extent, writers share that same innate sense of adventure and yearning to explore?

“A novel is an inner journey,” says Paul, “an uncovering by degrees of what is in your imagination. It’s mainly a sedentary occupation – relieved of course when it takes place on a sea voyage. I began life wanting to be a traveller, and have always felt the need to get out of the house when I’ve finished writing a book. By ‘get out of the house’ I mean go to Africa, or India, or to a Pacific island. Lately I have been travelling in Mexico. But I nearly always travel with an idea of writing about it. I aspire to be that wide-awake person whom Henry James advised, “Try to be one of those on whom nothing is lost. 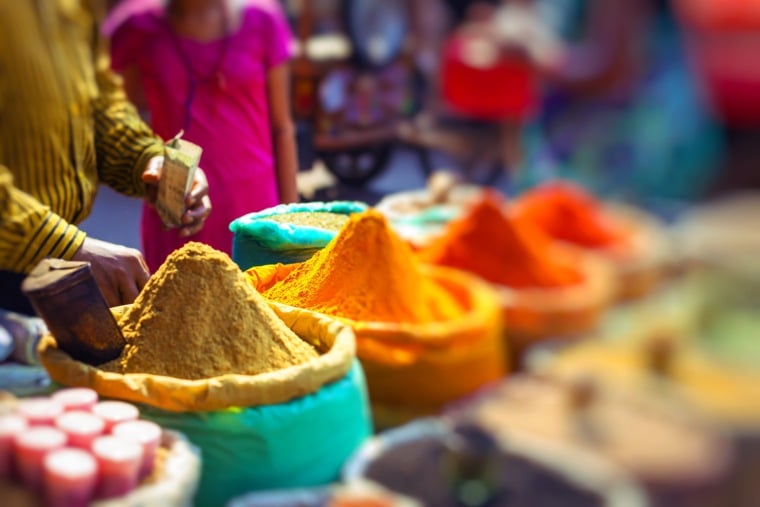 Some might say that the World Cruise and time spent at sea still retains an air of romance, much like the train journeys that have inspired some of Theroux’s most noted works. Would he agree?

“Yes indeed, because for one thing the experience of cruising does not have any of the anxiety and uncertainty of flying – and this is true also of train travel. You show up, climb aboard and off you go, in comfort. This relaxation improves your mood and adds to your ability to think about the journey, the wider world, and your place in it.”

A World Cruise sees life steady to a slower pace, with more focus on immersive experiences ashore and leisurely sea days with a book than on ticking destinations off a list. Could it be that time has become the ultimate luxury? 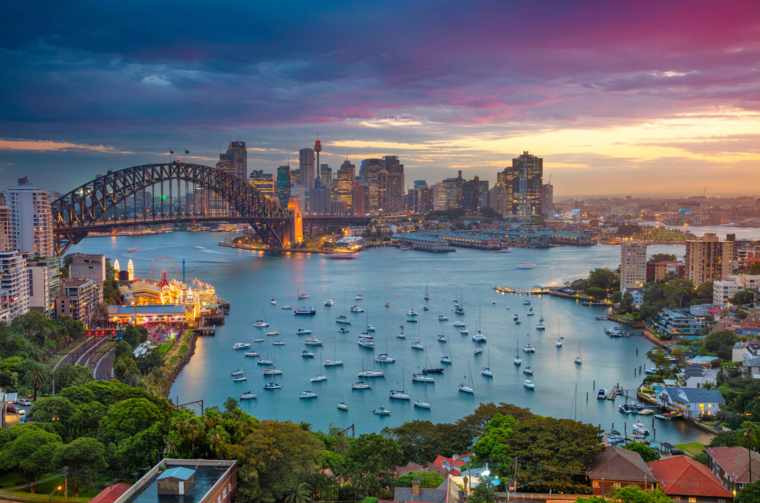 “Travel at its best is not something hurried, but rather an experience of time as well as space,” says Paul. “The world is what it has always been – a theatre of events. In the past we were unaware of most of these events, or got the news late. These days the overload of information is daunting, and so intimidating, that a sea voyage is like a refuge from the worst of it – a refuge in which the passenger gets a better perspective of the world, and can verify events when the ship touches shore.”

It would be easy to assume that Theroux has seen more of the world than most but rather than craving a return to familiar shores, he has in the past shared his belief that we can in fact become homesick for the places we haven’t yet been. So, where does he hanker after visiting that hasn’t yet made it on to one of his itineraries?

“As a writer, needing solitude and a routine, I am happiest when I am home with my wife. No foreign destination – no matter how exotic – can compare with a happy home. Perhaps an odd thing for a committed traveller to say, but it’s true. There are many places I hanker to travel to (I have never been to Scandinavia, Bhutan, or the Galapagos), but I should say that one of the most enlightening experiences possible in travel is ‘The Return’ – after a long time, seeing how a country or a city has changed; because then you have some idea of what is happening to the world, for better or worse.” 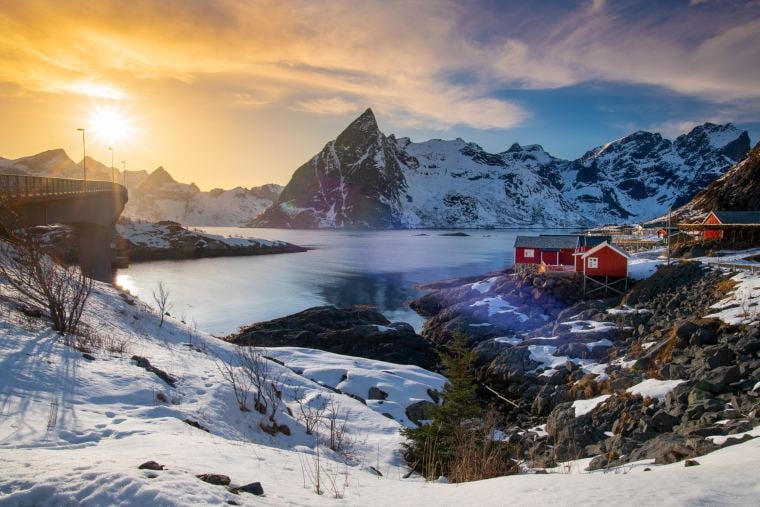 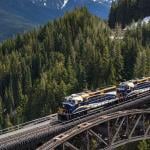 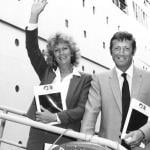 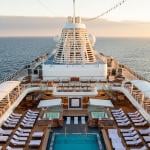 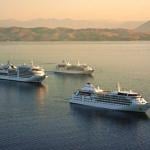