Home Blog Cruise destination insights The Changing Face of The World’s Ports: A Before and After

The Changing Face of The World’s Ports: A Before and After 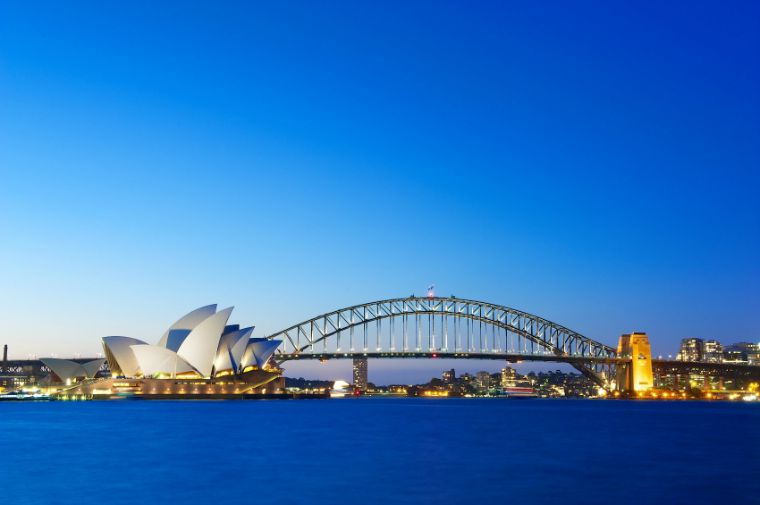 The world’s cities are home to some of the most impressive ports, with some of them almost unrecognisable in comparison to the way they looked in years gone by. Innovation and infrastructure has transformed desert into urban metropolises, turning flat landscapes into soaring cities. Take a look at the before and after shots of cities that have undergone some of the most dramatic transformations.

The rapid expansion of Dubai has seen its transformation from desert to fishing village, before finally evolving into one of the world’s most innovative cities, not to mention one of the most popular holiday and expat destinations on the planet. Whilst the sand remains in places, it is sprinkled on exclusive beach cabanas and traversed by adrenaline-fuelled sand buggy rides over the dunes. 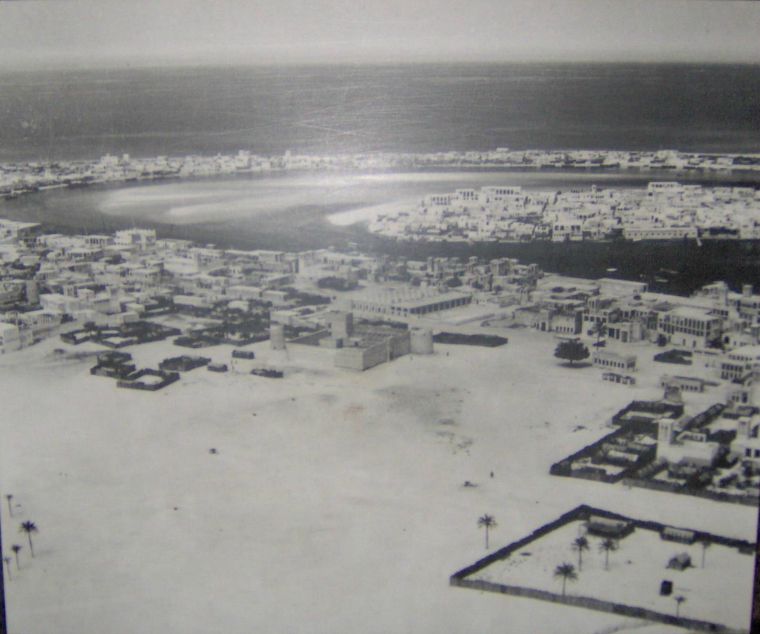 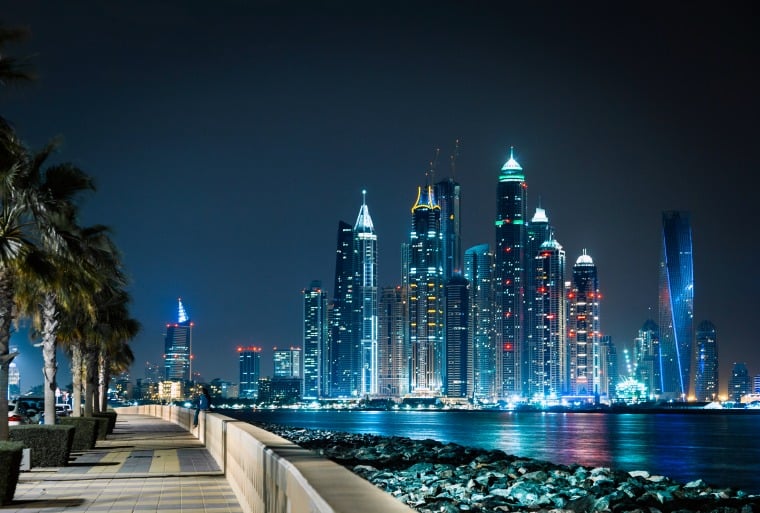 From lush greenery studded by white harbour houses to a neon-lit skyline of soaring skyscrapers, today’s Hong Kong is barely recognisable compared to its 1950’s image. 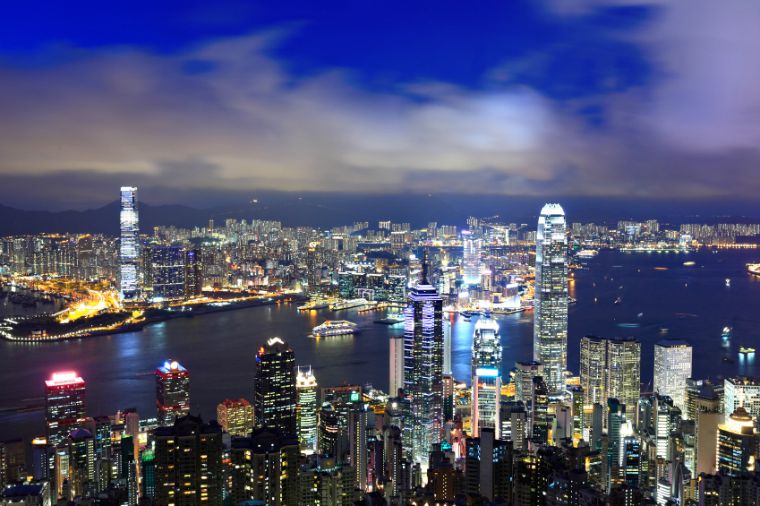 The first thing that comes to mind when most think of Sydney is the Opera House and the Sydney Harbour Bridge, so it isn’t surprising that the cityscape is unrecognisable without the two iconic landmarks. 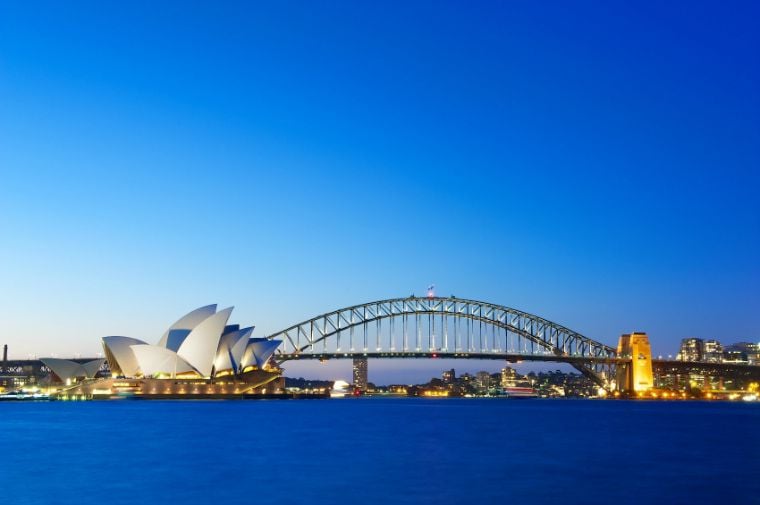 Today, Toronto’s harbour skyline is dominated by the CN Tower, but years ago the landscape was far flatter. With so much of Toronto’s hustle and bustle revolving around the waterfront, we have to say that we much prefer the modern day version. 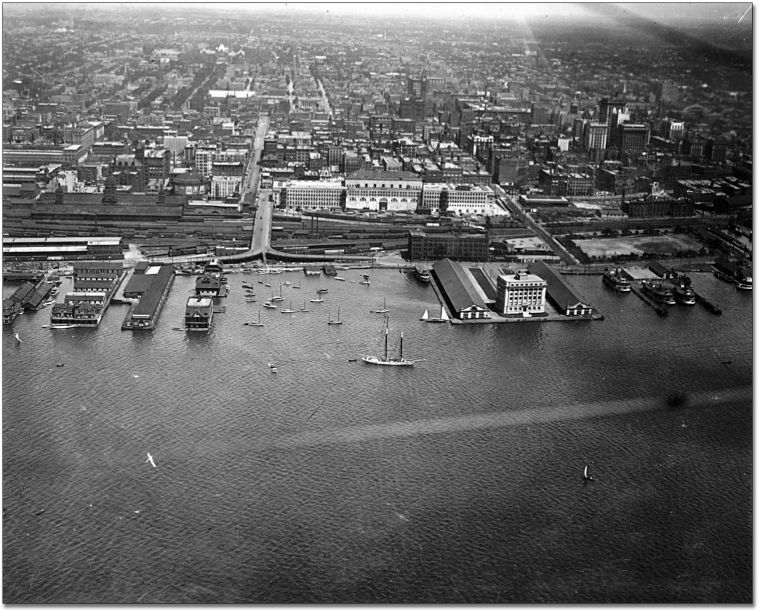 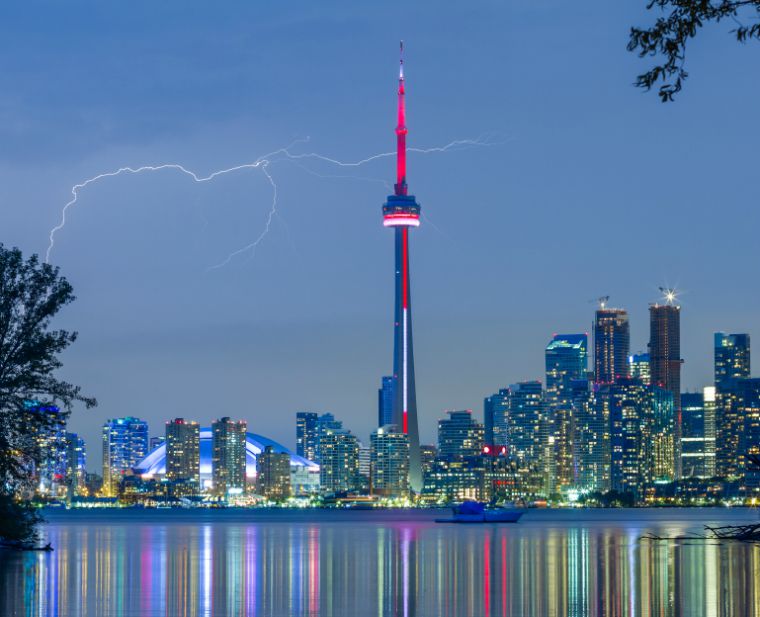 Christ the Redeemer dominates Rio de Janeiro’s skyline, but before construction began in 1922, Rio’s landscape looked rather different. Sugar Mountain continues to dominate the scenery, however the rest of the city has burgeoned over the years. 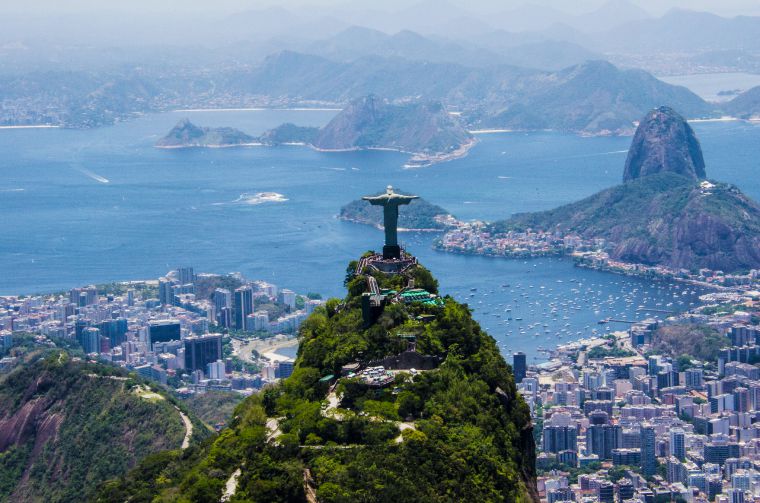 The minarets of the Blue Mosque and the busy harbour waters remain the same, but so much more has changed in Turkey’s largest city. The Bosphorus Bridge is one instantly obvious addition, especially when illuminated in a halo of colour at night. 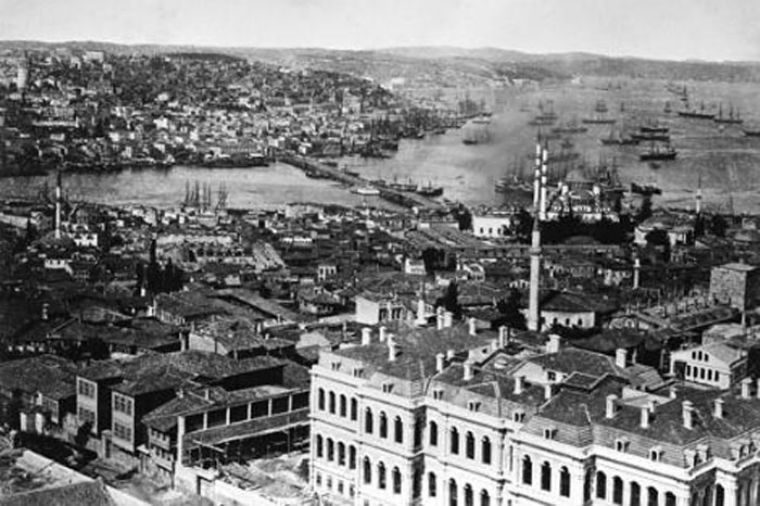 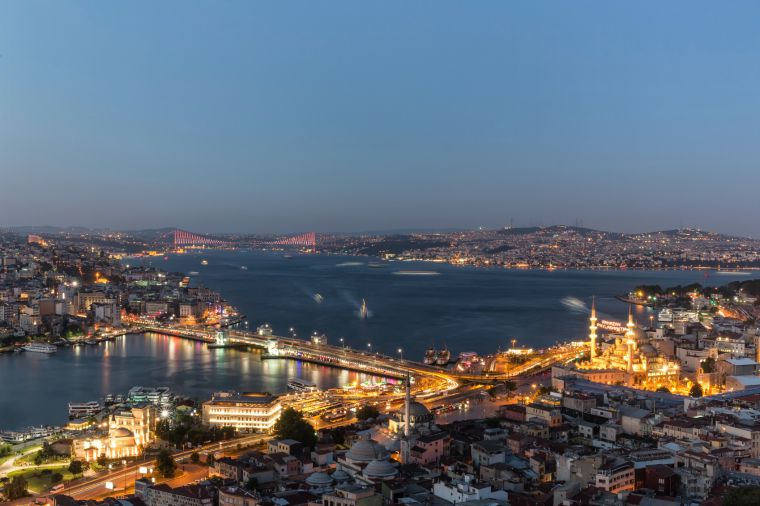 Cape Town’s Table Mountain has stood the test of time but little else remains. Voted the World Design Capital in 2014, South Africa’s ‘Mother City’ has become a bustling multicultural city, each ethnicity bringing their tastes with them and contributing to the masterpiece. 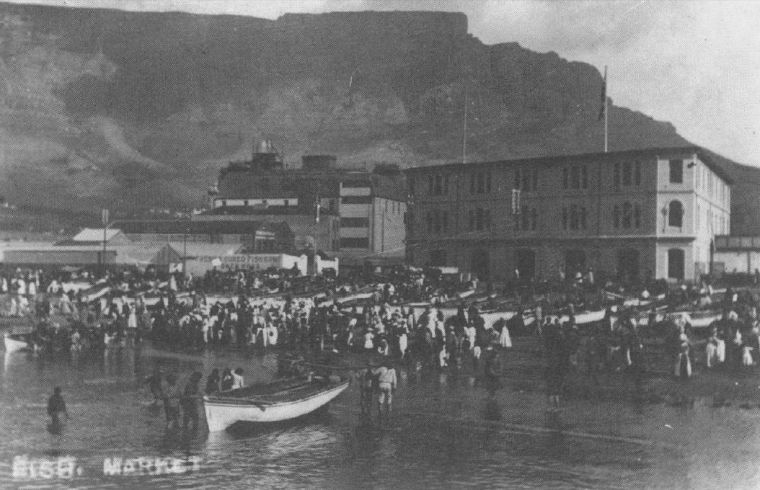 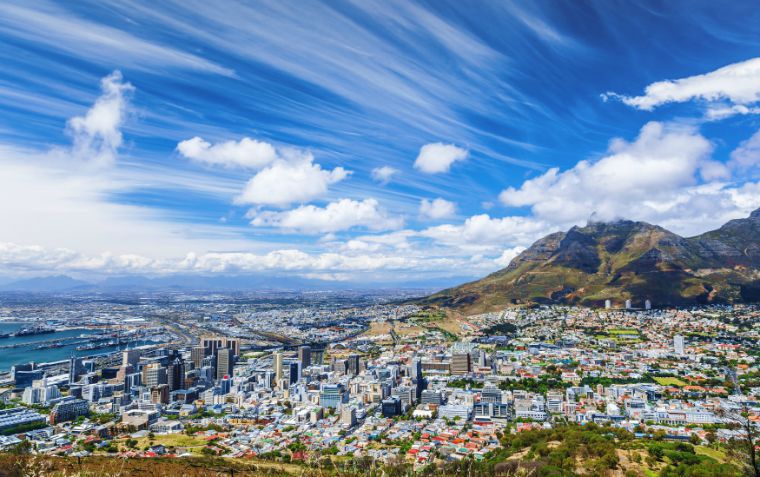 When construction began on the Auckland Harbour Bridgein the 1950’s, the whole region was considerably different, with the iconic Sky Tower certainly nowhere in sight. Now, while the North Shore remains a charming bay, the view in the distance has changed dramatically. 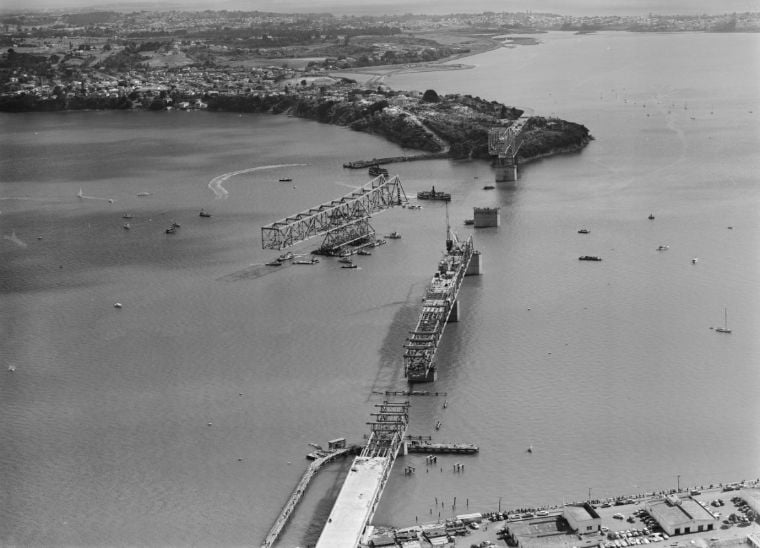 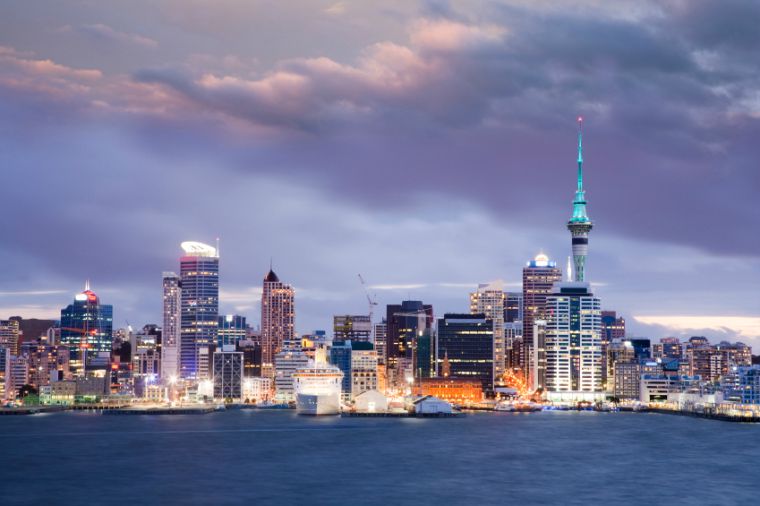