The Cruise Destinations We’re Excited About In 2019 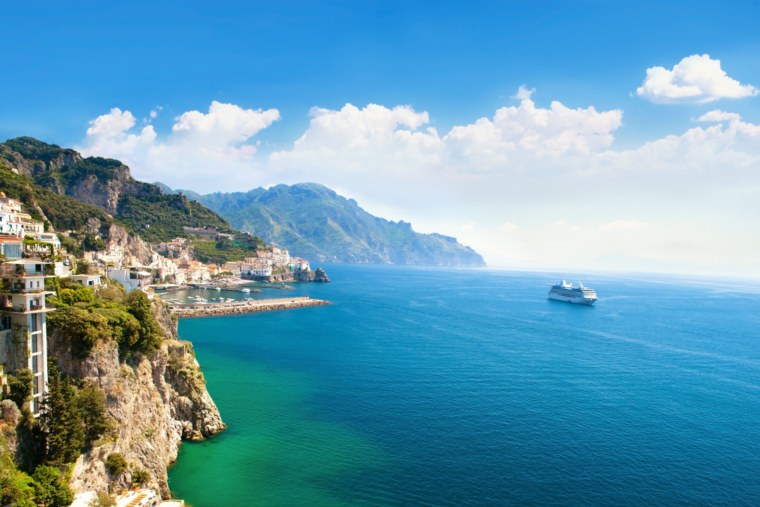 It’s here; the New Year. The kids are back at school, we’re down to the ones nobody really wants in the Christmas chocolate tubs and Dry January has us convinced that the money we’re saving on nights out would easily fund a cruise holiday. Are you with us? Here’s some holiday inspiration to whet your appetite. They’re the destinations we can’t wait to cruise to in 2019 and each one offers something totally different. Which one is on your agenda for the year ahead?

Elena Ferrante fever reached full pitch in December, with the TV adaptation of My Brilliant Friend putting Naples on the wish lists of viewers worldwide. Whether you caught the show, have read the book or have simply always fancied escaping to one of Italy’s most underrated destinations, now is the time. Elena Ferrante fans must make time to visit the Rione Luzzatti district too, where a mural by Eduardo Castaldo, the photographer for the TV adaptation, now graces the walls of the neighbourhood’s public library, the Biblioteca Andreoli. Street art is a great Neapolitan tradition and this particular one doesn’t disappoint. 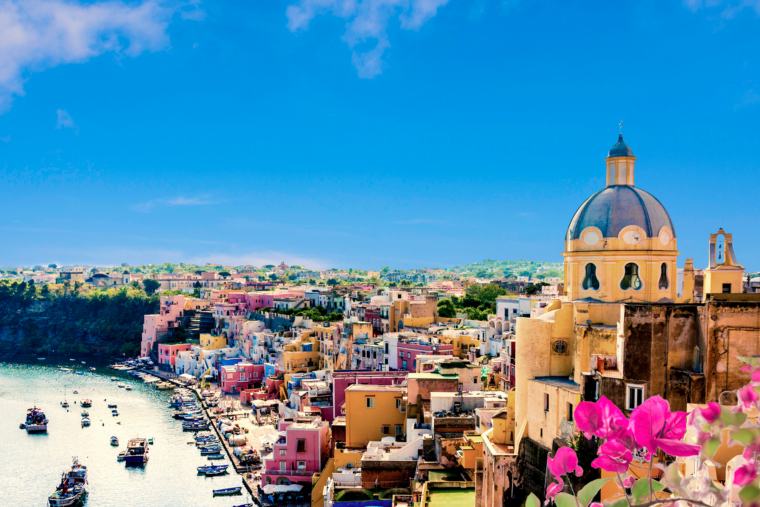 Crazy Rich Asians wasn’t just one of our favourite films of the summer, it’s also sparked a desire to explore the flash city-state of Singapore again in 2019. There’s always tons going on here but top of our list is a visit to Raffles; the Singaporean institution has been closed for just over a year as it underwent a huge facelift and has now reopened, meaning you can sip your Singapore Sling in the very place it was created once again. 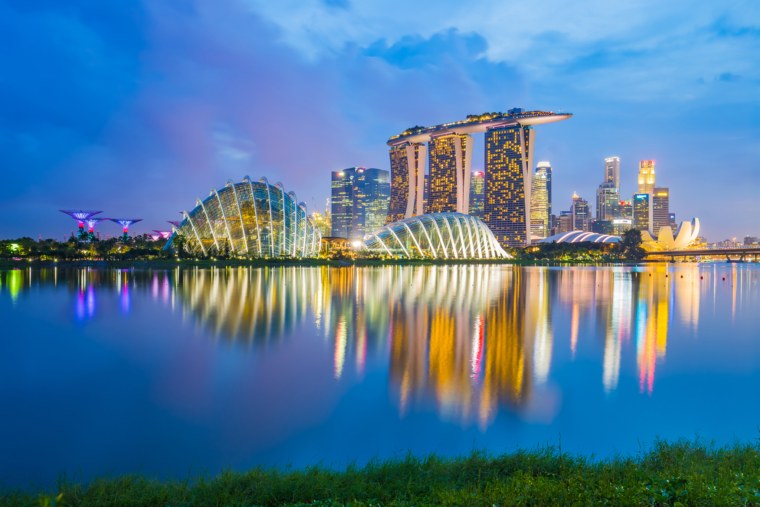 The Falkland Islands hit the press late last year with news that Pebble Island was up for sale, complete with its own army of penguins and a four-mile long beach. Where do we sign? Unfortunately, while the family selling Pebble Island is open to offers, we expect that they’ll be looking around the multi-millions mark. While our budget doesn’t quite stretch that far, we can afford a holiday there. More cruise lines than ever are featuring the Falkland Islands on their itineraries and it isn’t just because there are more penguins here than people. There’s tons of wildlife, penguins aside, including whales, walruses, seals and countless bird species, plus the capital, Stanley is a popular cruise port, it’s maritime links making for intriguing excursions. 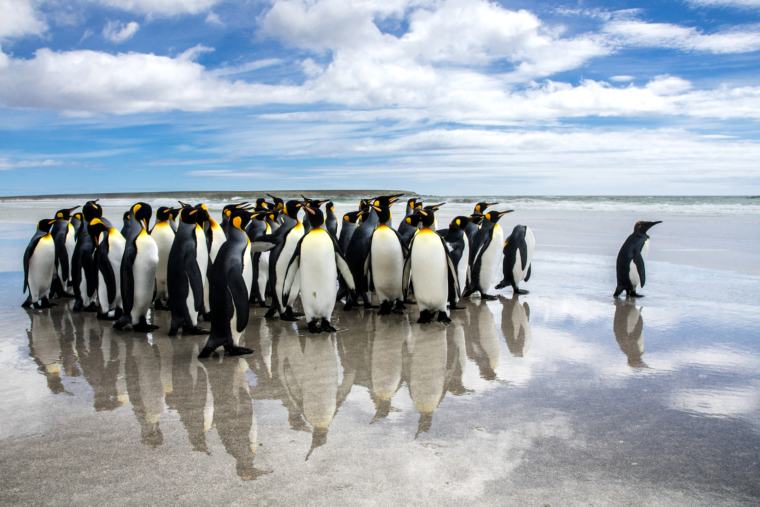 All eyes will be on Normandy in 2019, 75 years on from the largest water-launched invasion in history on 6 June 1944. It was an operation that changed the outcome of World War 2 and the beaches and sites of the Battle of Normandy will play host to parades, displays and re-enactments to commemorate the landings throughout the summer. 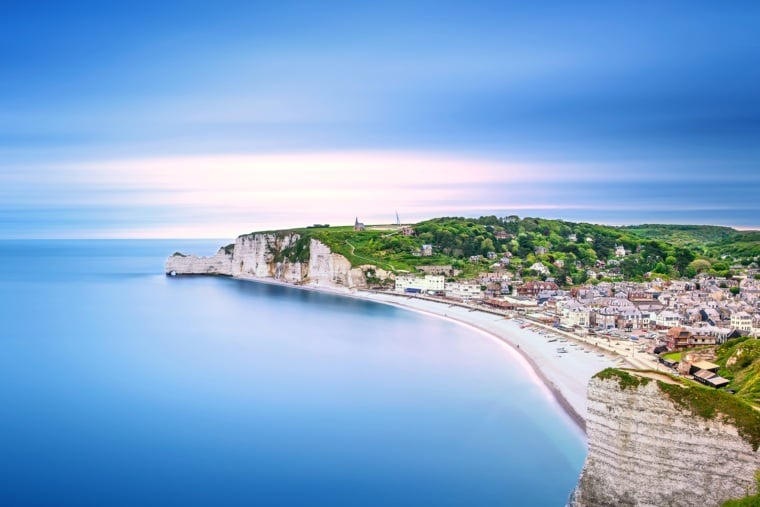 There’s barely a ‘Where to go in 2019’ list that doesn’t feature Matera. Once little more than a slum, the destination has blossomed substantially enough to warrant its recognition as the year’s European Capital of Culture and it is going big on the celebrations. Highlights include major exhibitions focusing on the history of the third-longest continuously inhabited human settlement in the world. Matera is famous for its sassi, cave dwellings that housed people living in incredible poverty as recently as the 1950s, a time when the city was known as the ‘Shame of Italy’. With the cave dwellers eventually gone, Matera’s sassi served as the setting of countless biblical scenes in movie and small screen but more recently they have been resurrected as swish hotels and eateries with a totally unique vibe. The city is about 90 minutes from Bari and many cruise lines offer it as a shore excursion in the port. 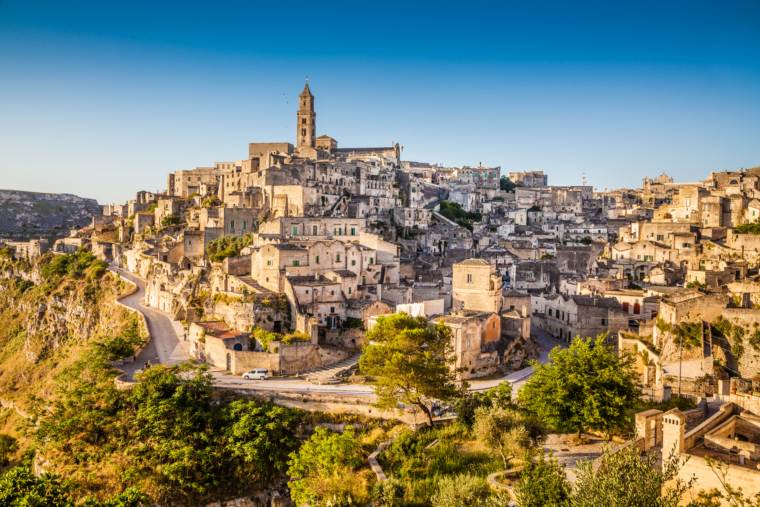 New York is always a good idea but it’s a must in 2019. They’re calling it the ‘Monumental Year’ and the list of new openings and big events is endless. The city will host World Pride in June, an epic celebration set to coincide with the 50th anniversary of the Stonewall riots. Exciting new openings include the Whitney Museum’s Andy Warhol: From A to B and Back Again exhibition, the new Hudson Yards neighbourhood – complete with a climbable ‘Vessel’ sculpture – and a new Statue of Liberty museum on Staten Island to name but a few. It’s all within easy reach of the cruise ports too. Start spreading the news…

Are you planning on a a cruise in 2019? Whether that be a P&O Cruises 2019 cruise or a transatlantic Cunard cruise, let us know which hot destinations are on your wish list! 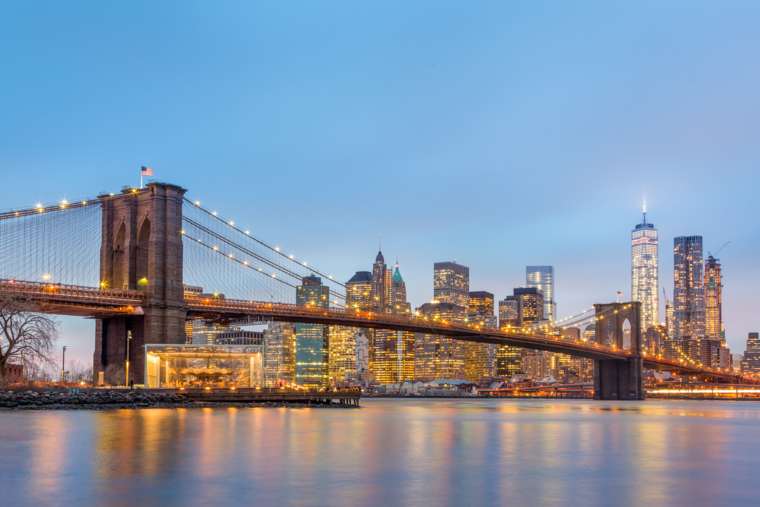