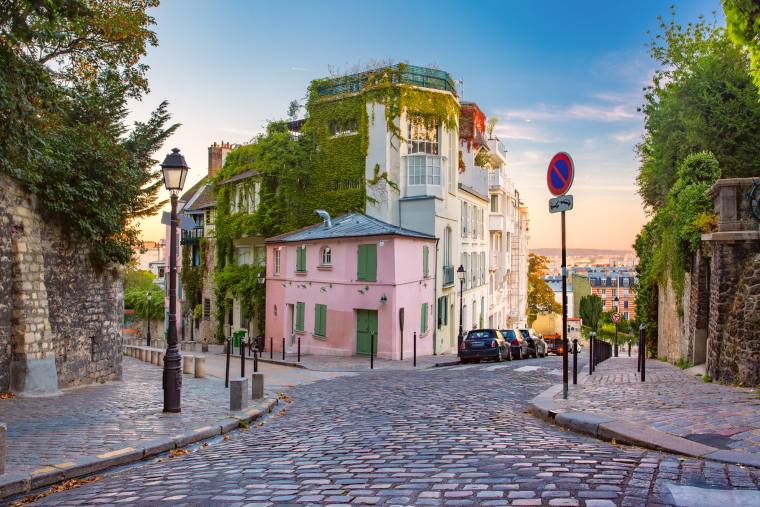 The City of Light, or love, depending what you’re in this for, is one of Europe’s standout city breaks. But the ever-changing nature of the capital with added attitude means there’s always something new to see, whether it’s your first time here or your fifth.

The capital of culture has a museum at every turn and an art gallery at every glance. But these are some parts of Paris you probably haven’t already seen yet, regardless of how long your love affair has been going on.

Things to do in Paris

The district originally built to provide Paris with food and fresh water under Napoléon’s rule now provides a cool crowd with more of the same, albeit more wine than water.

Canal St Martin’s gentrification has seen it become one of the most popular spots in the city for locals, but there’s more to the area than pop-up shops and (really, really good) crêperies. The area is a filmmaker favourite and you’ll recognise its lock bridges from French classic, Amélie. It also joins a pretty impressive list of historical monuments in Paris, including the Eiffel Tower, the Notre-Dame and the Arc de Triomphe.

Best of all, it’s just a hop, skip and jump from Canal St Martin to Marais, the paved bohemian enclave known as both the height of fashion and the epitome of hip. 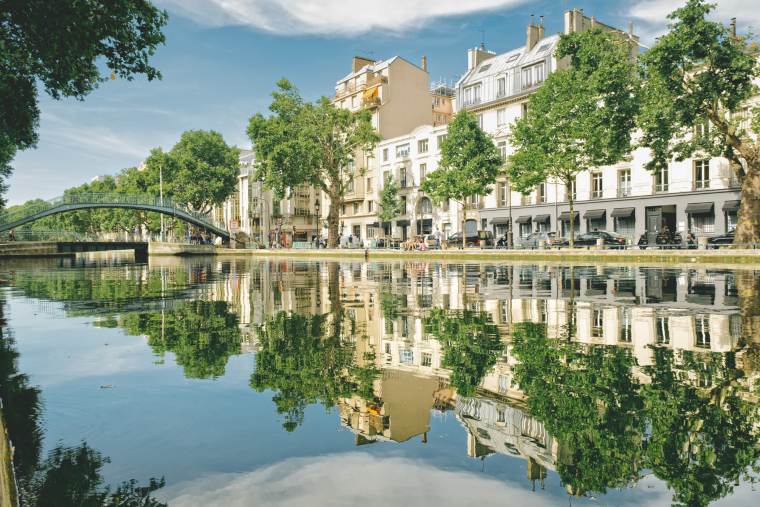 Somewhere between the museums, just over the way from a Notre-Dame currently looking a little sorry for itself amidst its reconstruction, sits Shakespeare & Co. This little green-fronted bookshop is a literary institution on the Left Bank and has been writing its own story since opening in 1951.

From the day the Shakespeare & Co. began, writers, artists and intellectuals were invited to sleep amongst the books on their travels, coming to be known as ‘Tumbleweeds’ after the rolling thistles that ‘drift in and out with the winds of chance’ according to the bookshop’s founder, George Whitman. The requirements of each Tumbleweed in return for lodgings were simple: they must work a few hours a day in the shop, read one book each day and produce a one-page autobiography for the bookstore’s archive. Travellers are still invited to become Tumbleweeds today, while the café next door is accommodating of far more short term stays. 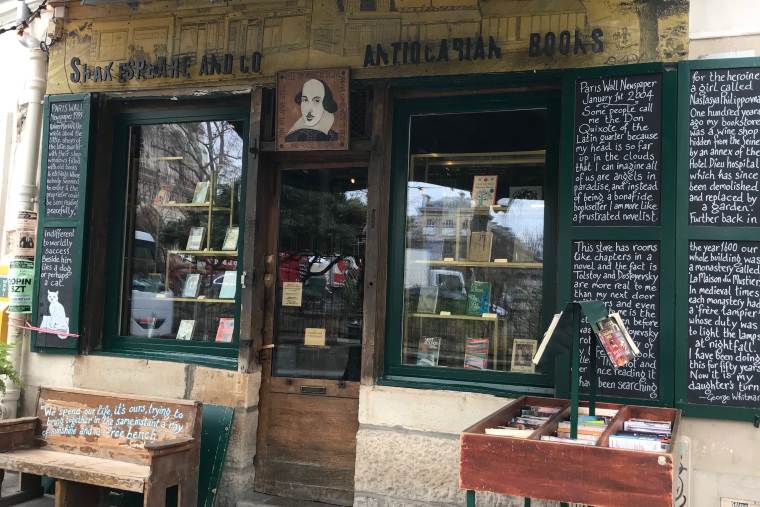 This six-story Haussmann townhouse doesn’t quite blend in with its neighbours on one of the busiest shopping streets in Paris. Once a drug-addled squat, Rivoli 59 has become the most storied art gallery and studio in the city, holding its own in the world’s capital of culture. Thirty studio spaces are occupied by a combination of permanent artists and temporary residents, each one filling their own corner of the building with contemporary pieces. From half-finished portraits propped against a chair to wire-haired, wild-eyed creatives crafting a masterpiece while you watch, it’s one of the most captivating places in Paris for art lovers and otherwise.

River cruises in France sail along the Seine into the heart of Paris, laying its cultural gems at your feet.