Home Blog Cruise destinations The Olive and The Med

The Olive and The Med 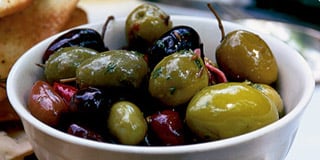 Any visitor to the Med soon sees that the olive plays a big part in local cuisine. But how did this humble fruit achieve so much sway over such a diverse region? Here’s the story of the olive and the Med. 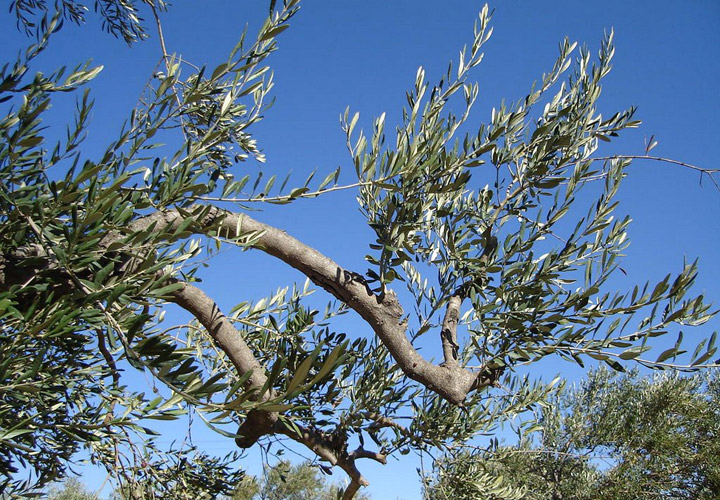 Olive cultivation dates back a long way. The edible olive has been with us for more than 5,000 years, and is native to the Mediterranean region. The earliest evidence of olive cultivation can be found in Syria, Israel and Crete, and the fruit has been used for food and cooking ever since. More importantly, it has also been used for trade and commerce. It is widely believed that olives were grown commercially in Crete as far back as the 30th century BC and would have been a major source of wealth for the flourishing Minoan civilisation.

Yet it wasn’t only about food and trade; the olive (and its tree) have also served as strong symbols and icons throughout Mediterranean history. Across ancient civilisations, from Egypt and Greece to Rome and Israel, olive oil was used for anointing people, for treating them, for beautifying them and for burying them, while the olive branch has been a symbol at one time or another for abundance, glory and peace (“to hold out an olive branch”). Later, olives secured religious significance in the Christian New Testament and Islamic Quran.

In the intervening centuries, olives have continued to flourish within the Mediterranean Basin. And despite cultivation in Latin America, North America and Japan, the olive has remained a staunch symbol of the Med. 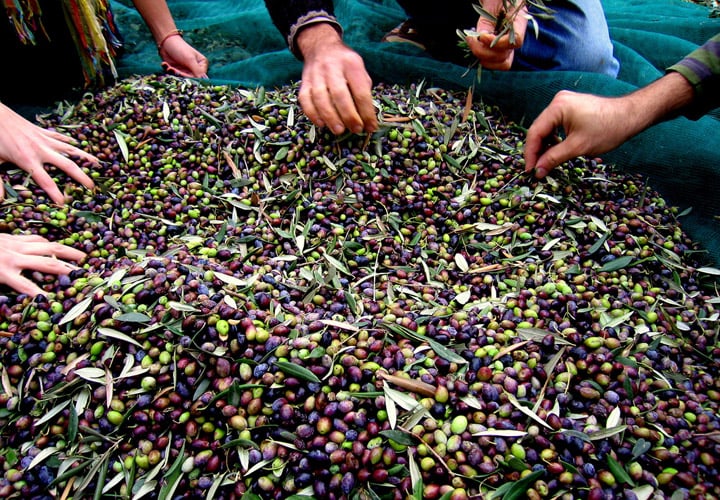 Today, olives are among the most cultivated fruits on earth, with more than twice as much of world’s land (24 million acres) devoted to olives than to apples or bananas. All top 10 highest producers are within the Med – with Spain, Italy, Greece, Turkey and Morocco populating the top half of the list – and together these 10 account for more than 95 percent of the world’s olives. A greater awareness of the medical benefits of olive oil – it lowers cholesterol and blood pressure – as well as a growing global taste for the fruit, means olives remain one of the region’s most profitable exports. They hold a key role in the agricultural economies of most Mediterranean countries, and in their commerce within Europe. Yet for all this only a fraction of the region’s olives are actually exported, because the locals themselves consume vast quantities of the produce.

– Olives are rich in Vitamin E, a powerful antioxidant that prevents damage to your cells from free radicals.

– They contain phytochemicals, which are anti-inflammatory and have been linked to cancer prevention.

– And according to this study, olives “lower incidence of heart attacks, strokes and cardiovascular deaths”

– They are also a great source of fibre and iron.

Let’s take olive oil as an example. While Americans consume around one litre of the oil per person per year, the Italians manage 13 and the Spanish 15. But leading the pack, and by some distance, is the Greeks – they polish off an incredible 24 litres every year! And don’t forget, it isn’t just olive oil that is enjoyed throughout the Mediterranean. This is a part of the world where the versatile fruit is eaten on a daily basis, and in many different forms – whether as table olives (whole pickled green or black olives), as tapenade (puréed olives, often mixed with capers and anchovies), or as the foundation of some of the Med’s most delectable dishes. 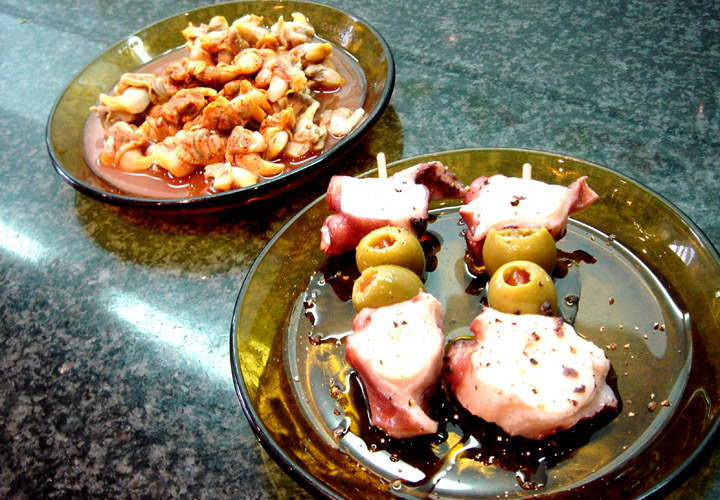 The type of dish often depends on the variety of olive used. The fruit varies dramatically in size, shape, taste and texture, and so the different types of olive within each country have a big impact on how they are used.

In Greece, local Kalamata Olives are dark purple, plump and almond-shaped, with a slightly bitter and grassy taste, so are most commonly used in salads and eliopsomo bread (whole) – or for taramasalata, soups and stews (as oil).

In Spain, the Manzanilla Olives, usually light green with a salty, nutty flavour, are commonly stuffed and eaten as tapas, or incorporated into delicious Andalusian dishes like gazpacho soup.

In Sicily, Italy, the oil of the large, dark green olives, with their mild, slightly sweet taste, is found in many local pasta dishes (including pasta con le sarde and pasta alla norma); while on the Mediterranean coast of France, the jet black Niçoise olives are used not only in Niçoise salad, but also in a variety of meat and vegetable dishes.

With so many different varieties of olives, cultivated all across the Mediterranean Basin, there is absolutely no limit to what you can make with this delicious, versatile fruit. So if you love olives, why not treat your taste buds to a cruise around the Mediterranean this year?

Speak to one of the cruise experts at Bolsover Cruise Club today.

Tags: cruises around the Med,med cruises from the UK, Categories: Cruise destinations