The Otherworldly Landscape of the Canary Islands 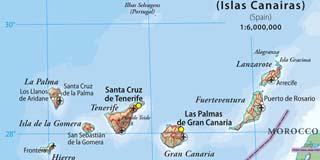 Did you know that a recent episode of Dr Who was shot on the island of Lanzarote?

It’s just the latest in a long line of sci-fi films and TV shows to have been filmed in the Canary Islands. So what makes science fiction filmmakers keep coming back? Let us delve into the sci-fi credentials of three popular Canary Islands. 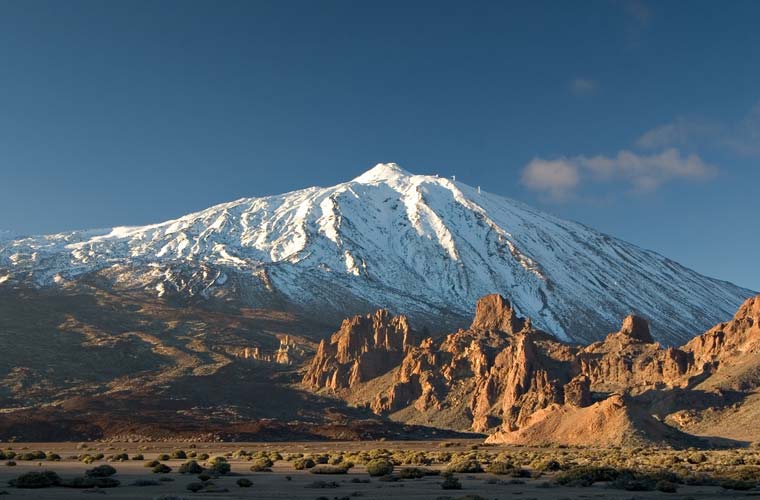 Tenerife is the largest of the Canary Islands is also the most frequented by filmmakers. Several mainstream Hollywood directors have made the most of the island’s incredibly varied topography – it boasts high mountains, thick forests and beautiful beaches (often covered with jet-black sand) – with films like The Ten Commandments (1956) and Fast & Furious 6 (2013). But sci-fi directors’ interest is almost always centred around the island’s unique and majestic Mount Teide. This huge volcano rises more than 3,700 metres into the sky – making it the third-largest volcano in the world – and the national park around gives the impression of an alien world.

Mount Teide, and those volcanic craters surrounding it, has been used as an extraterrestrial landscape in sci-fi films including Barbarella (1967), Planet of the Apes (1968), Star Wars Episode III: Revenge of the Sith (2005) and Hitchhiker’s Guide to the Galaxy (2005); plus BBC television show Walking with Monsters (2008). 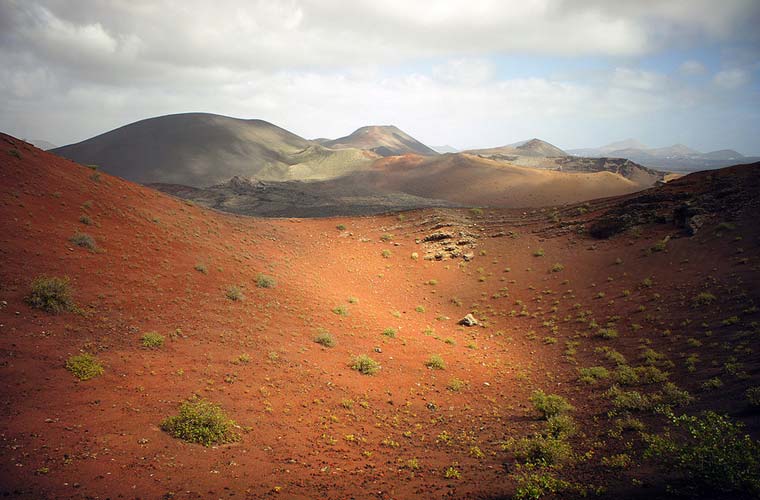 Although all seven of the Canary Islands are volcanic, Lanzarote is by far the most actively volcanic. Not only is it covered in more than 300 different volcanoes, it is also the most recent of the islands to have been hit by volcanic eruptions – one in the 19th century left over 200 square kilometres scorched and covered in ash.

This blanket of petrified lava, coupled with the huge craters and jagged rocks that dot the landscape, gives Lanzarote a remarkably arid and lifeless feel. This has made the island the perfect ‘stand-in scape’ for the moon, alien planets and even prehistoric or apocalyptic versions of earth. Big movies that were filmed on the isle include One Million Years B.C. (1966), Krull (1983), Stranded (2001) and Clash of the Titans (2010) – as well as the TV shows The Martian Chronicles (1980) and the aforementioned Doctor Who (1963-Present). 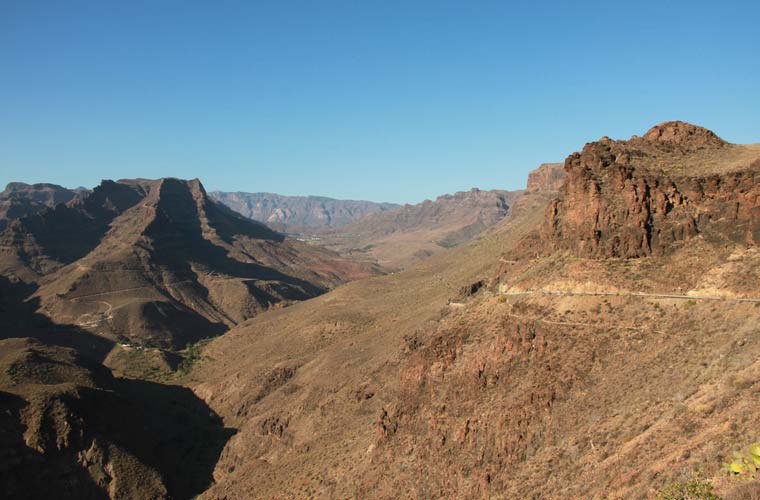 The landscape of Gran Canaria could hardly be any more different to its neighbours. Known as the Pequeño Continente (Little Continent) among locals, it is home to an unrivaled diversity of landscapes: from arid desert sands to snowy mountain ranges; dense tropical forest to white sandy beaches. Perhaps the island’s most dramatic highlights are the sheer ravines of granite rock, plunging 2,000 metres down into the ocean.

This extraordinarily diverse landscape led to several films being shot on the island throughout the 20th century, from the literary revenge flick Moby Dick (1956) to the cheesy Cliff Richard-vehicle Wonderful Life (1964) to the moving spaghetti western Kid Vengeance (1977). But Gran Canaria has also provided rich film-set pickings for sci-fi specialists, with films such as When Dinosaurs Ruled the Earth (1970) and Dr. M (1990).

Although not as regularly used as sci-fi sets as these three, two of the other four Canary Islands have also been sprinkled with a little sci-fi stardust over the years. The green and pleasant La Palma – or San Miguel de La Palma, to give it its full name – was a main filming location for both The Land That Time Forgot (1975) and its sequel The People That Time Forgot (1977), while sand dune-filled Fuerteventura has been recently taken over by Ridley Scott and his crew for the upcoming sci-fi epic Exodus: Gods and Kings (2014/2015). Even the tiniest of the Canaries boast some filmmaking heritage, as El Hierro was the setting for Spanish murder mystery Hierro (2009), while La Gomera is used in Ron Howard’s upcoming Heart of the Sea (2015).

The fact that there are works in progress shows the Canary Islands remain one of the top movie shooting locations in the world – especially when it comes to sci-fi. With such varied landscapes, it’s easy to see why.  Winter cruises from Southampton to the Canaries offer a great chance to see all of the varied otherworldly landscapes of these incredible islands.