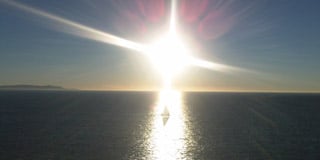 It may only just be summer, but we know you like to look ahead when booking a Mediterranean cruise. So here’s a list of the best events taking place across the region this Autumn 2014, divided into interests… 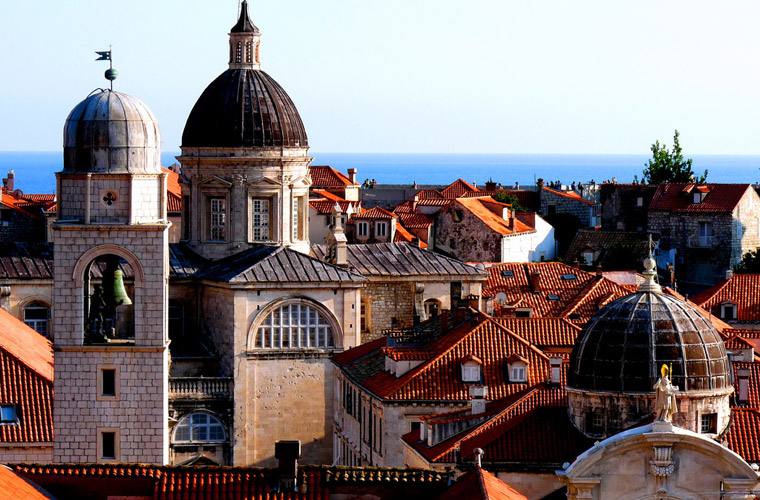 Whatever the music you love, the Med has it covered this Autumn. Festival highlights include the Dubrovnik Wine and Jazz Festival in Croatia (25 to 28 September), the North Cyprus International Music Festival in Bellapais (until 18 October) and the Festival of Sacred Music in Rome, Italy and The Vatican (22 to 29 October). But there are also plenty of one-off concerts taking place, such as Lady Gaga in Athens, Greece (19 September), Il Divo in Lisbon, Portugal (5 November) and Elton John in Barcelona, Spain (6 December). 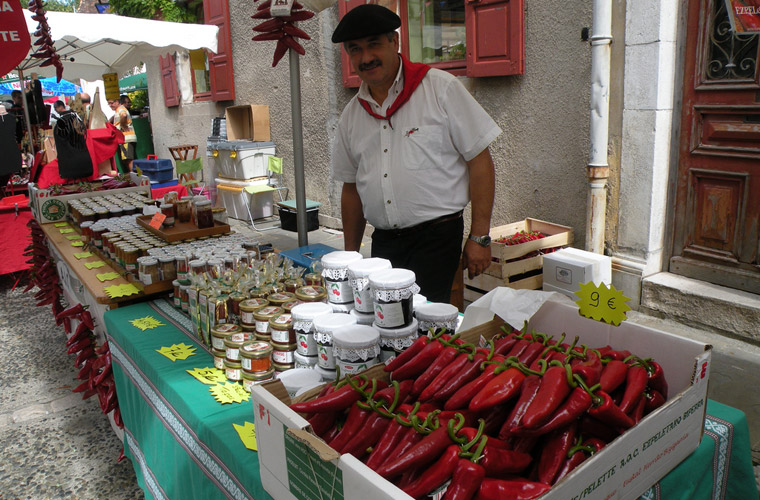 There are few places in the world better suited to foodies than the Mediterranean. This Autumn, visitors can enjoy the artisan cheese-laden Feria Nacional de Queso Artesano in Zuheros, Spain (23 to 25 September), the North Cyprus Olive Festival in Zeytinlik (1 to 12 October), the Chestnut Festival in Elos, Crete (19 October), the Chilli Pepper Festival in Espelette, France (25 to 26 October), the Mushroom Festival in Castiglione d’Orcia, Italy (26 October) and the White Truffle Festival in San Giovanni d’Asso – also in Italy (8 to 16 November). 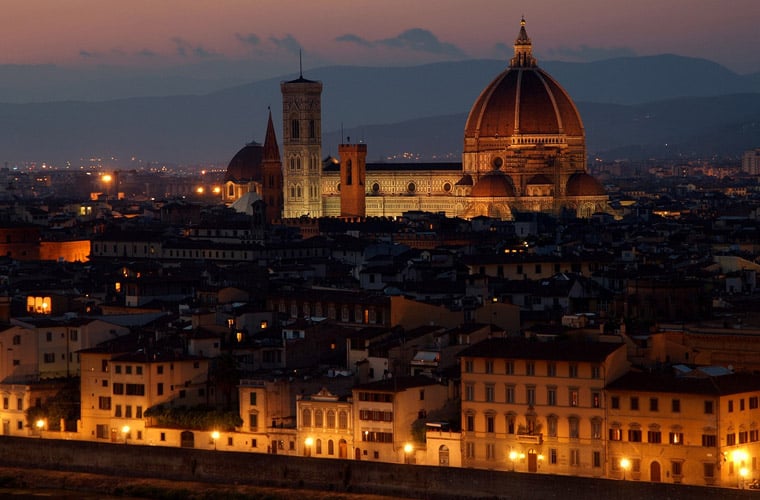 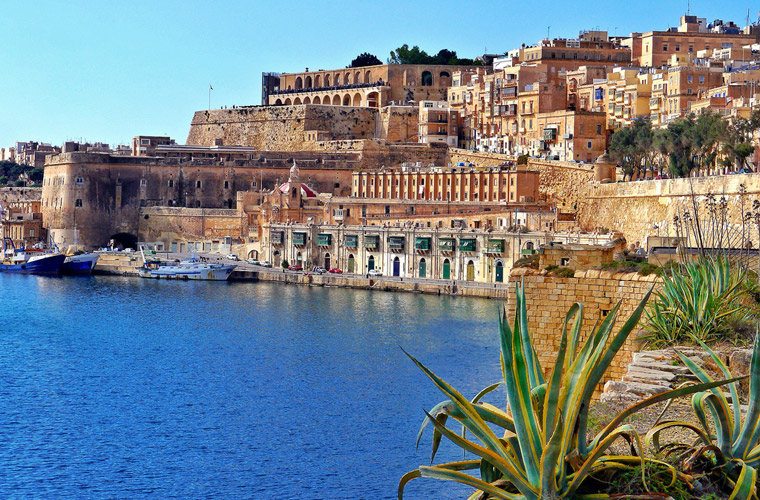 Whether you love particle physics or pretty plants, you’ll find a ‘Meducational’ exhibit to entertain. Three of our top Autumnal learning tips take in the Festival della Scienza in Genoa, Italy, which takes place on 23 October and is one of Europe’s most prestigious science festivals; the Botanical Garden on Lokrum, Croatia, which is celebrating its 50th birthday on 23 October; and ‘The Great Story of a Small Island-Nation through 100 Objects’ at the National Museum of Archaeology in Valletta, Malta, which runs for the rest of the year.

This Autumn, there’s an array of excellent art exhibitions all across the Mediterranean; and some particular highlights for fans of contemporary art. For example, in MAXXI (Rome, Italy) there is a major retrospective celebrating the work of famed Italian designer, architect and artist Gaetano Pesce (until October); in Arter (Istanbul, Turkey) they are celebrating modern art from Southeast Asia (all season); and in the Museum of Art (Tel Aviv, Israel) they will showcase Andy Warhol’s paintings and silkscreens for children (30 November). 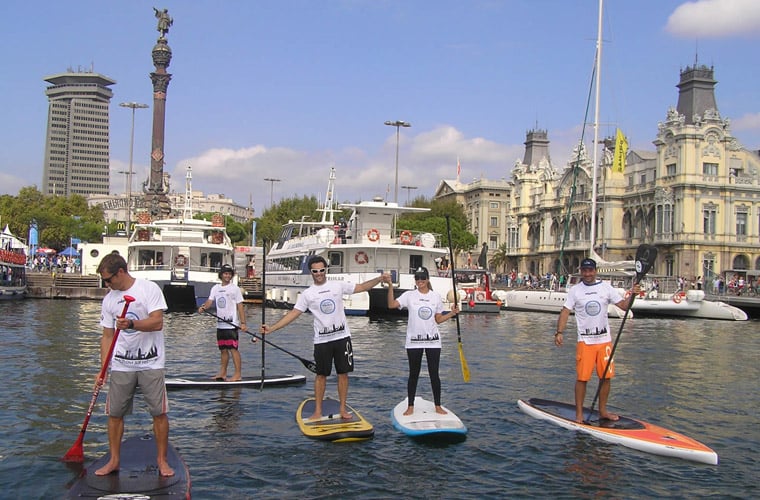 The Med is a Mecca for sport. Italy has the International Exhibition of the Cycle in Milan (6 to 9 November) and the Florence Marathon (30 November). Spain boasts the Barcelona Boat Show (15 to 19 October) and the Aragon Motorcycle Grand Prix (26 to 28 November). Portugal hosts the 2014 European Table Tennis Team Championship in Lisbon (24 to 28 September), and Croatia welcomes the 2014 European Women’s Handball Championship (7 to 21 December). Meanwhile, football fans can watch the region’s best football clubs – like Real Madrid (Spain), Sporting (Portugal), Inter Milan (Italy) and Galatasaray (Turkey) – in action. 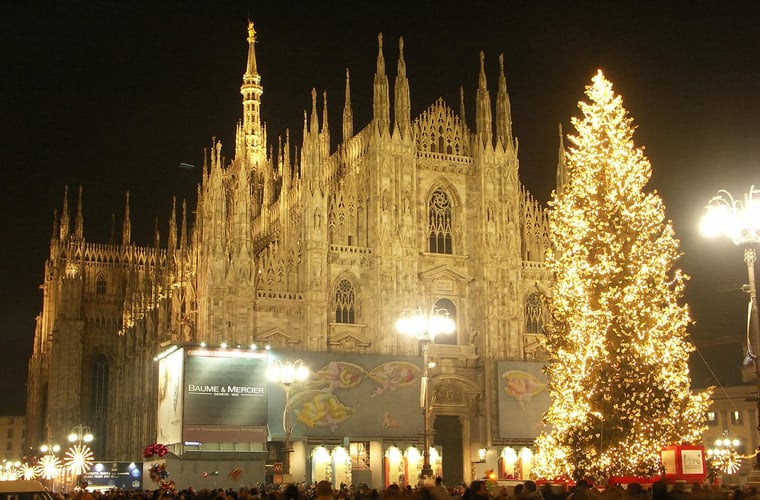 Finally, as the end of Autumn also means the run-up to Christmas, why not start the shopping early at one of the Med’s finest Christmas fairs and markets? We recommend the traditional Oh Bej! Oh Bej! in Milan, Italy, where celebrations are devoted to Saint Ambrose; the Fira de Santa Llúcia in Barcelona, Spain, which has a mix of Spanish and Catalan traditions, with a bit German thrown in (like bratwurst and glühwein); and the simply-named, foodie-favourite Christmas Market in Nice, France, which takes place along the seafront.

Difficult to categorise, as it incorporates such disparate elements – such as food, wine, fireworks, dancing, races, vast papier mache puppets and even human tower buildings – La Mercè Festival in Barcelona, Spain (24 September) is by far the most unique festival in the Med this Autumn. An annual event that has been celebrated for centuries, the fact this is a city holiday ensures the party will start early and finish VERY late! 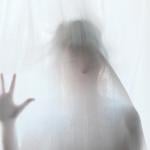 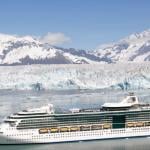